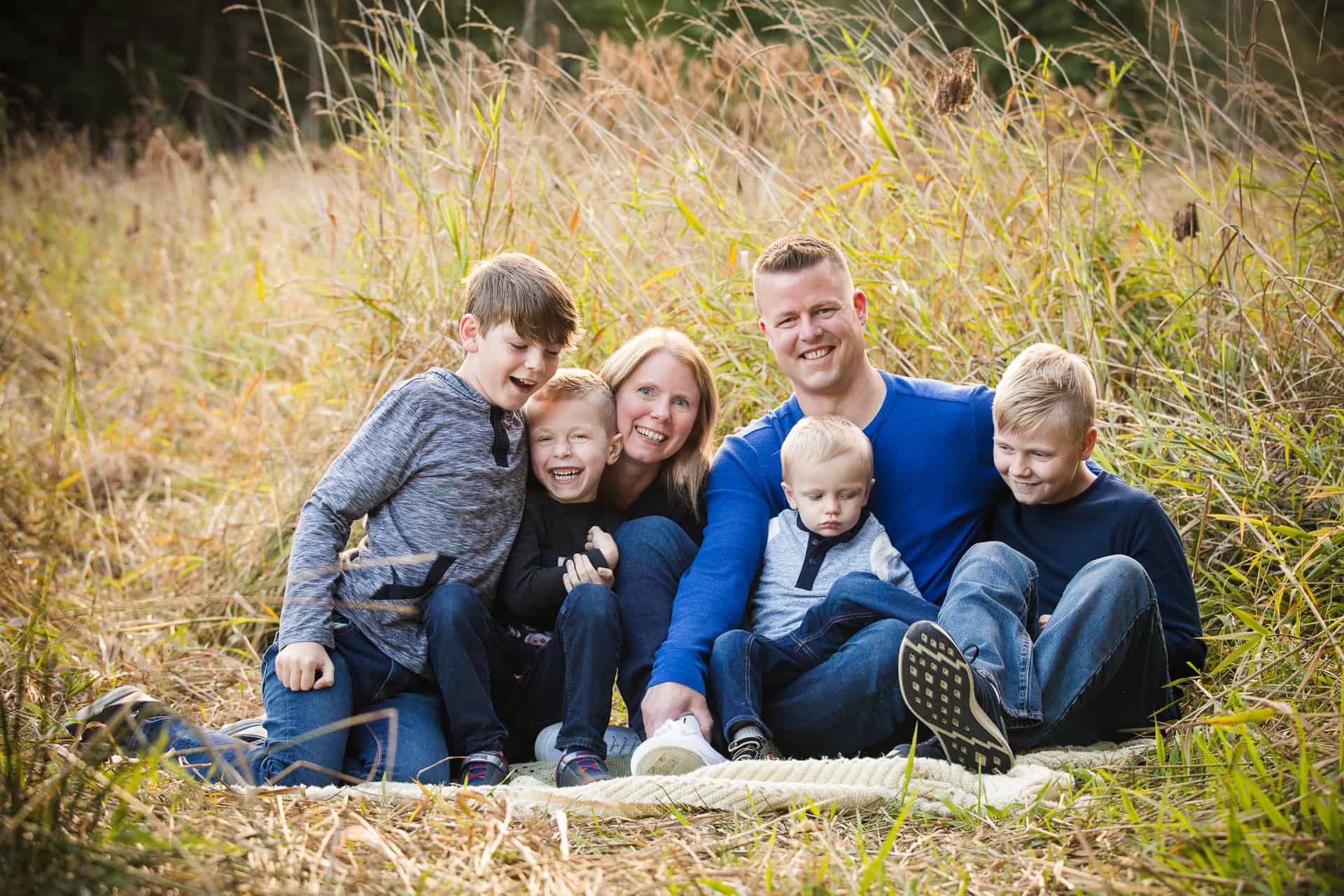 I’ve known Matt Robinson for just over 7 years now, but this was the first time we had actually met in person!  If you’re looking for an amazing mortgage broker, I’m just going throw his name out there cause he’s fantastic, lol.  As a fellow boy-mama it was a privilege to capture their little tribe.  I loved pulling each boy aside with his mama and asking them to love on each other and share their hearts with each other, and throwing them all together with dad resulted in the awesome silliness that always fills my home the minute Nick steps in the door from work.

To talk about being a mother of boys for a second, I’ll be honest and say I was terrified when I found out that Micah was not a girl but actually a “he”.  I was SO convinced I was having a girl that my friend who was coming to take some photos for us when we found out the gender actually brought along all her old girl clothes for me!  But honestly, there is something so special about little boys, and I’m so glad to have gotten to capture that for this family. 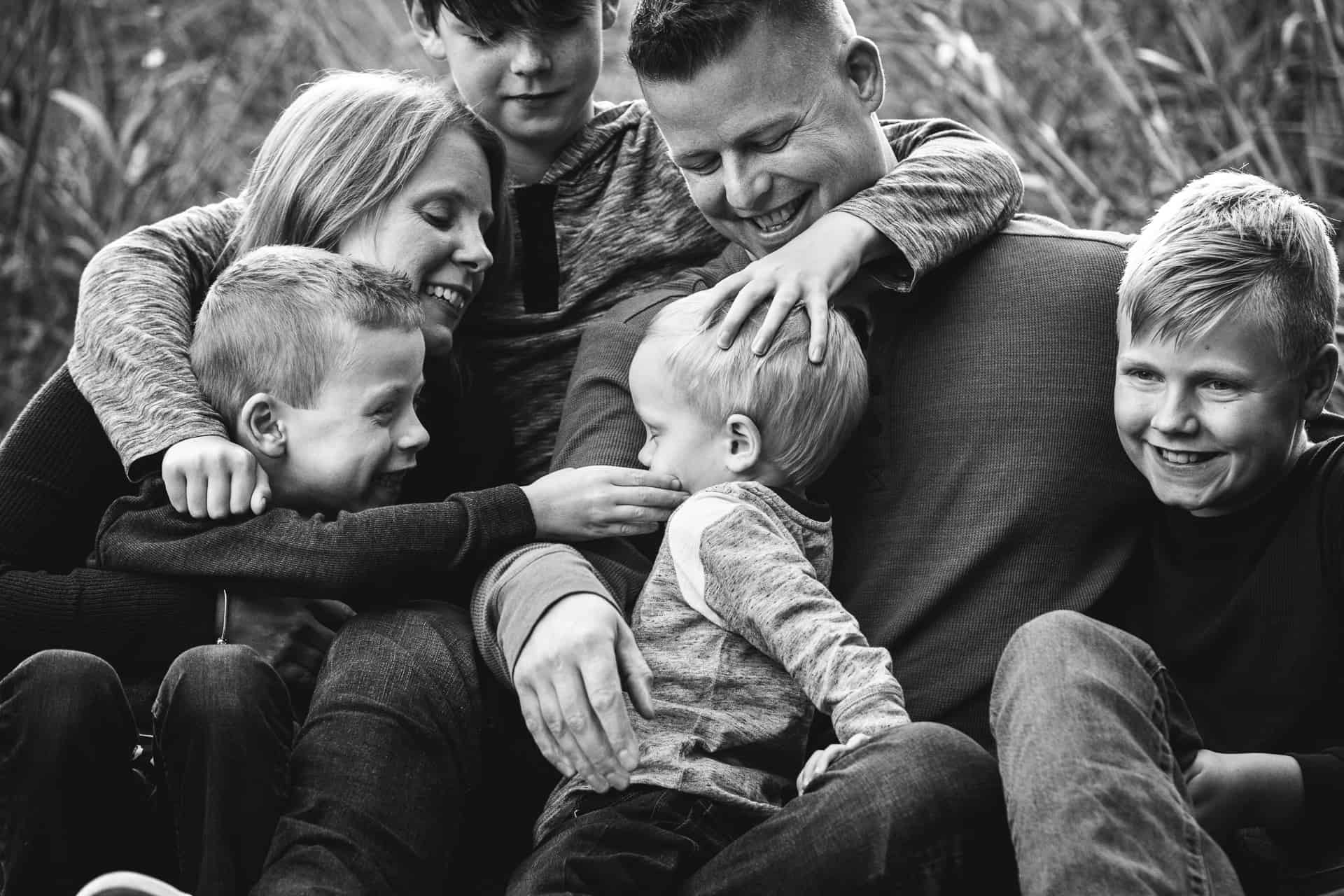 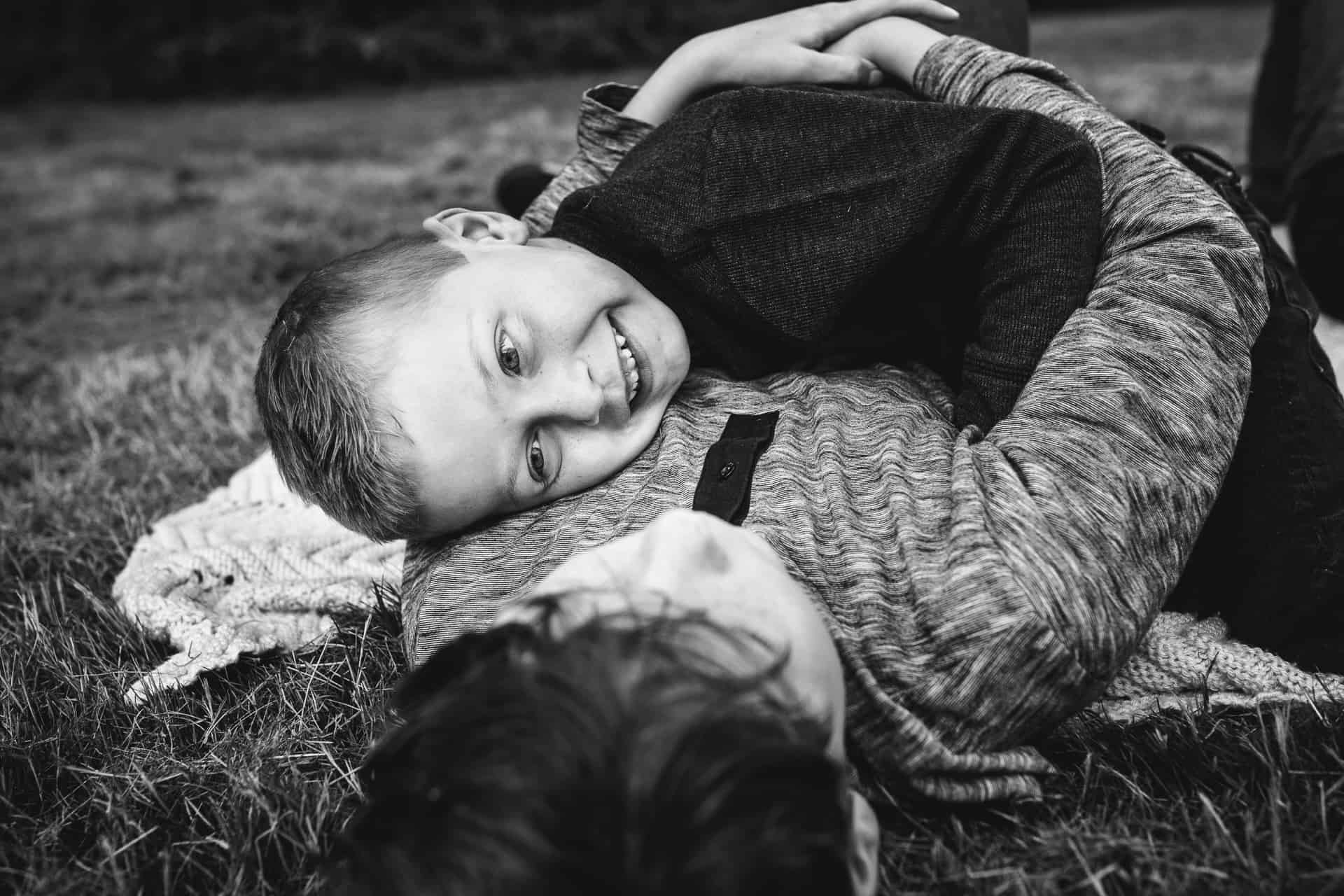 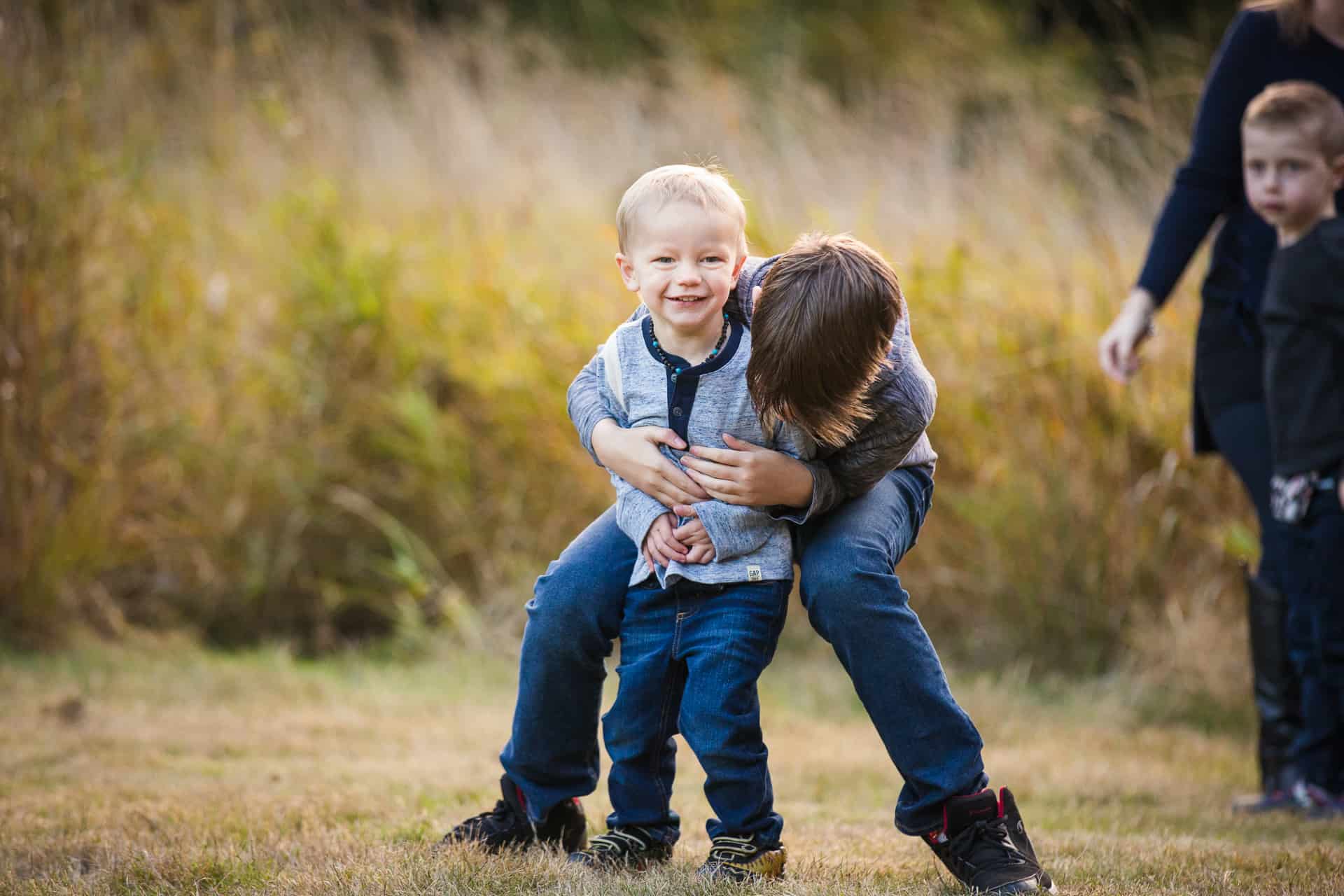 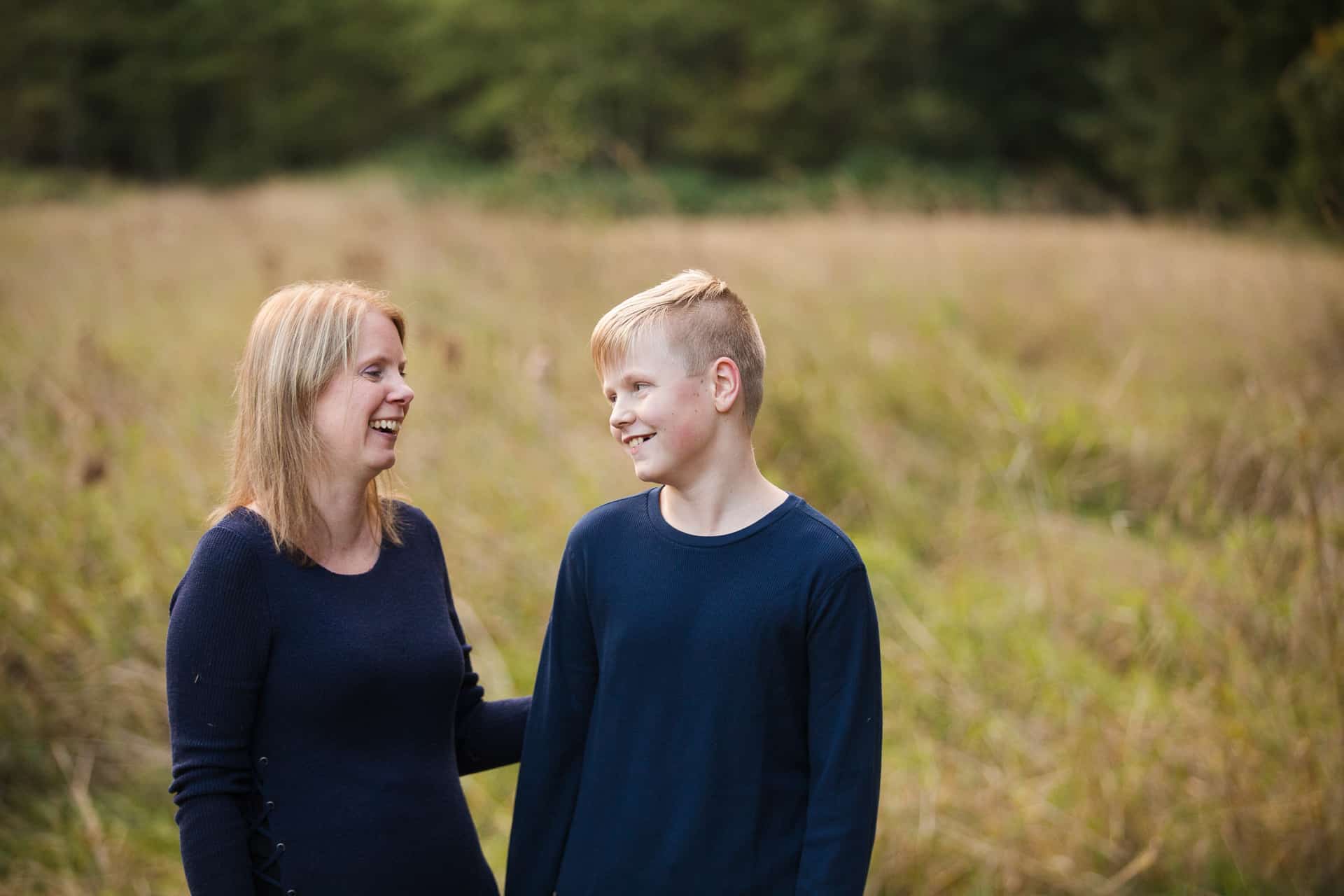 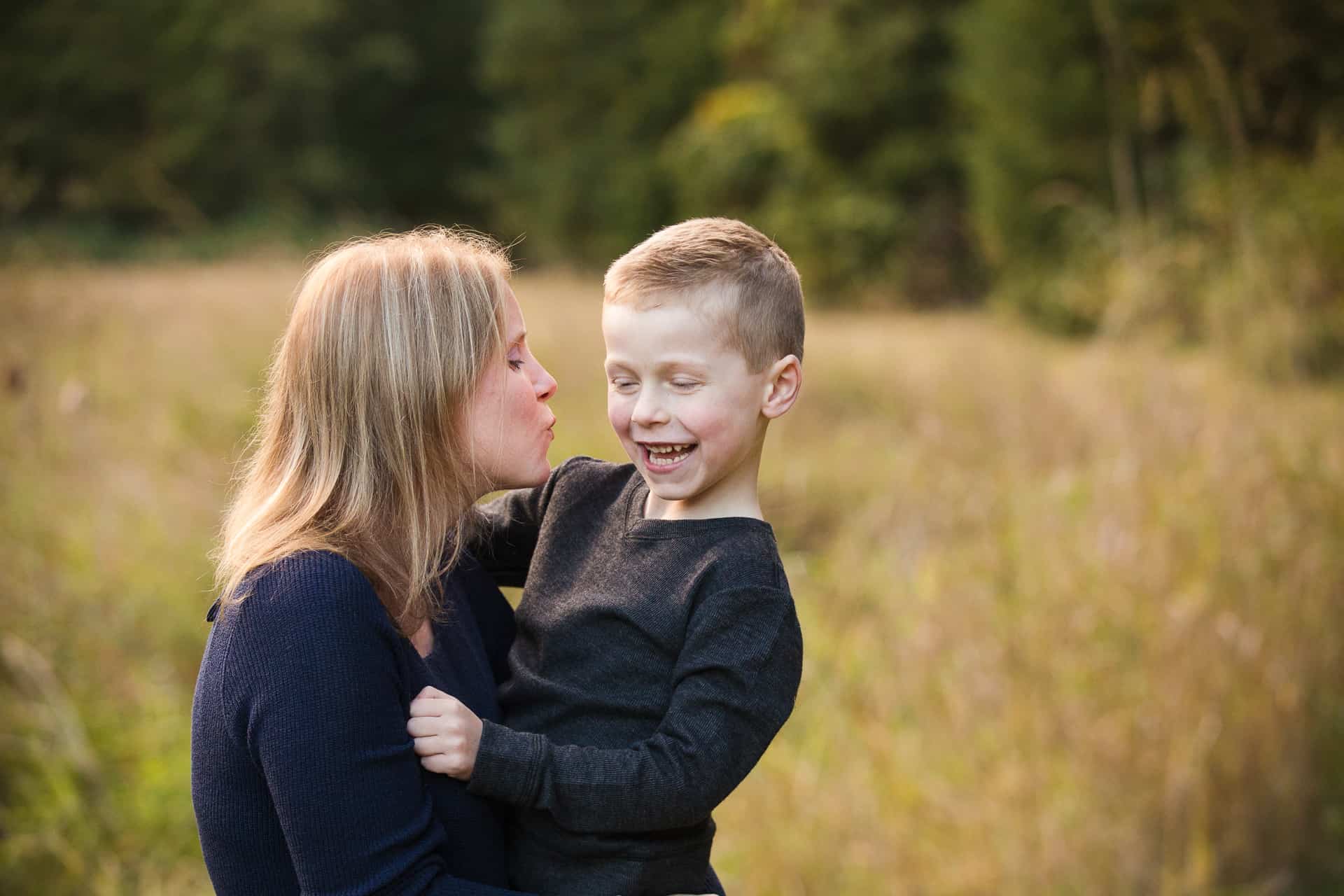 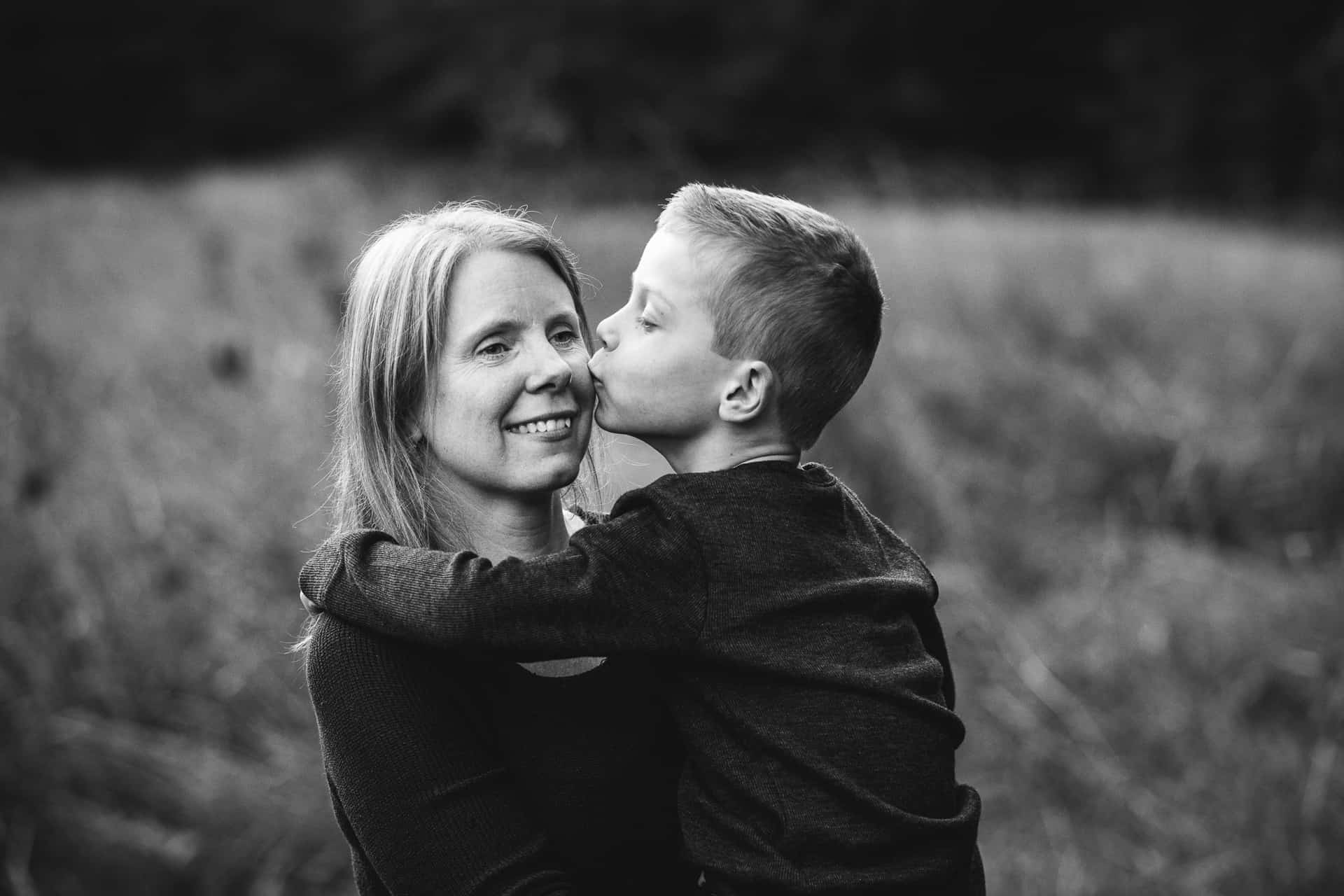 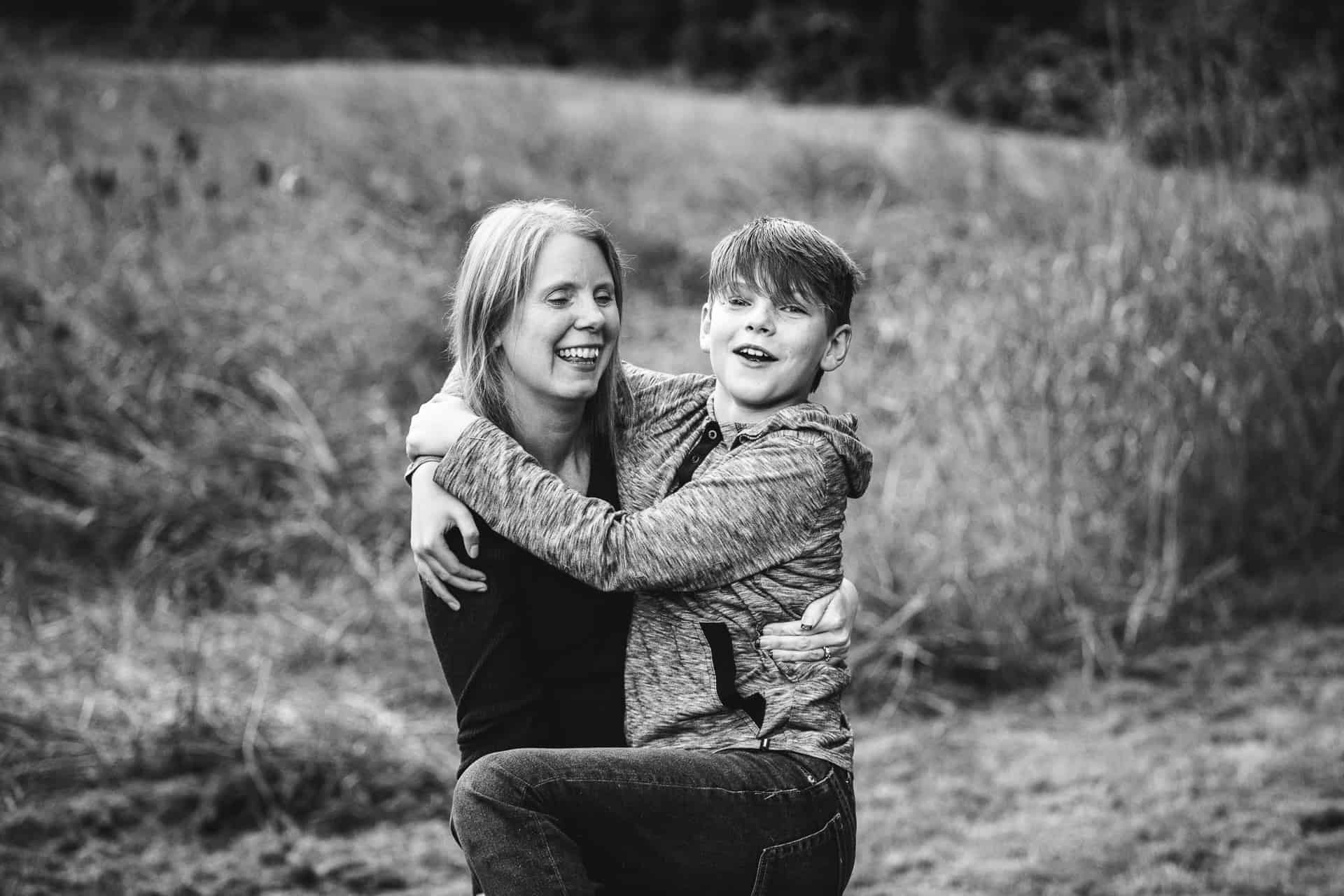 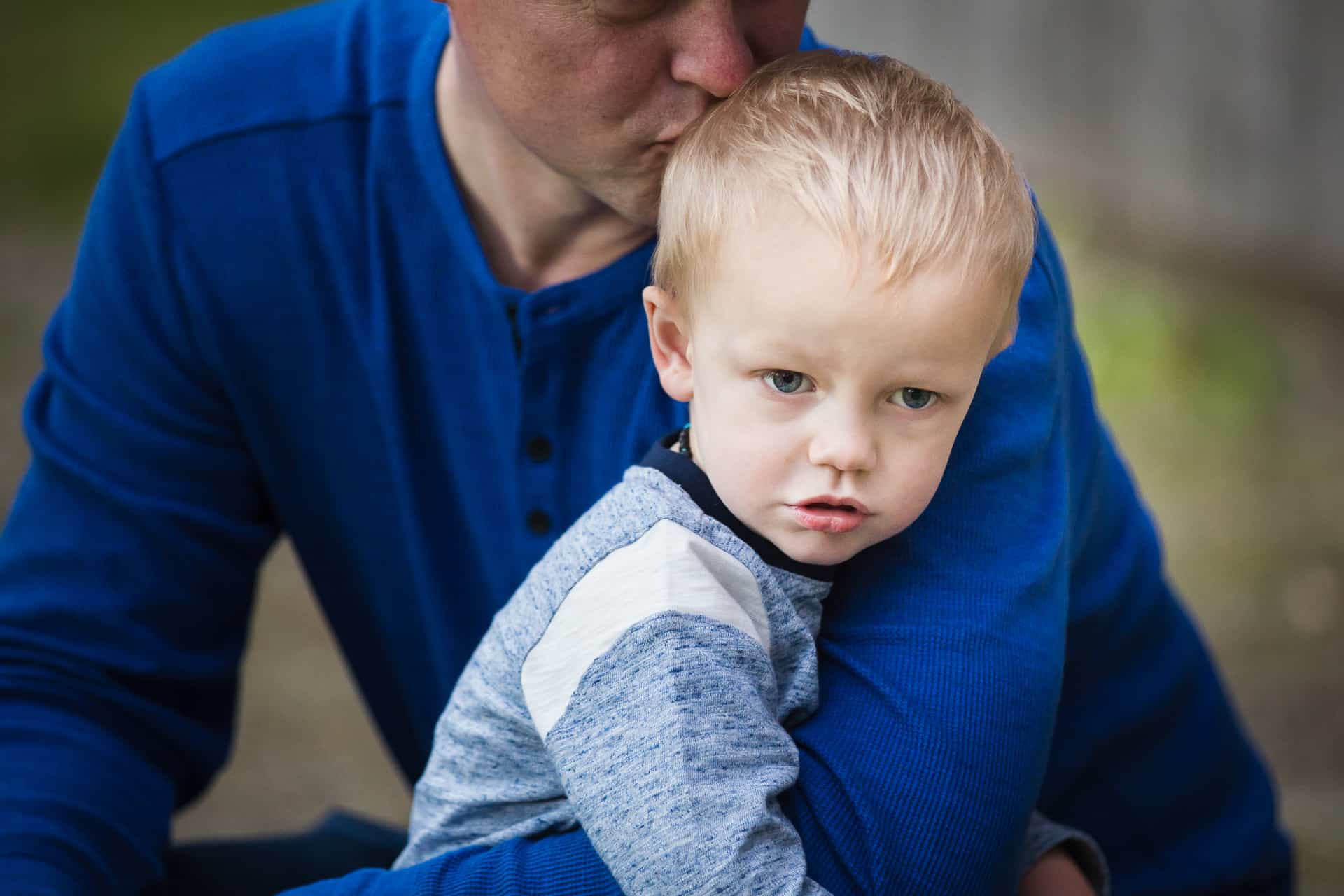 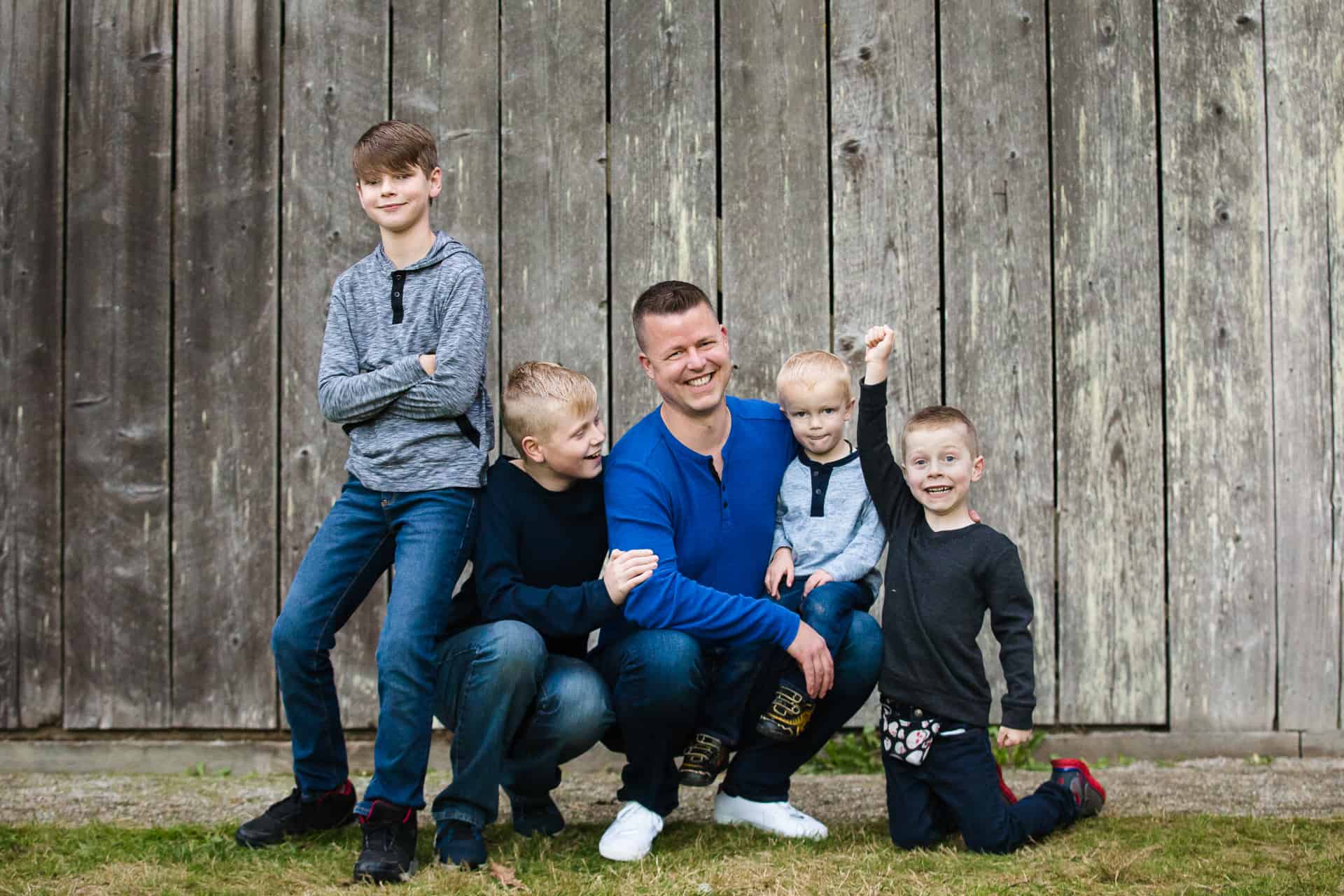 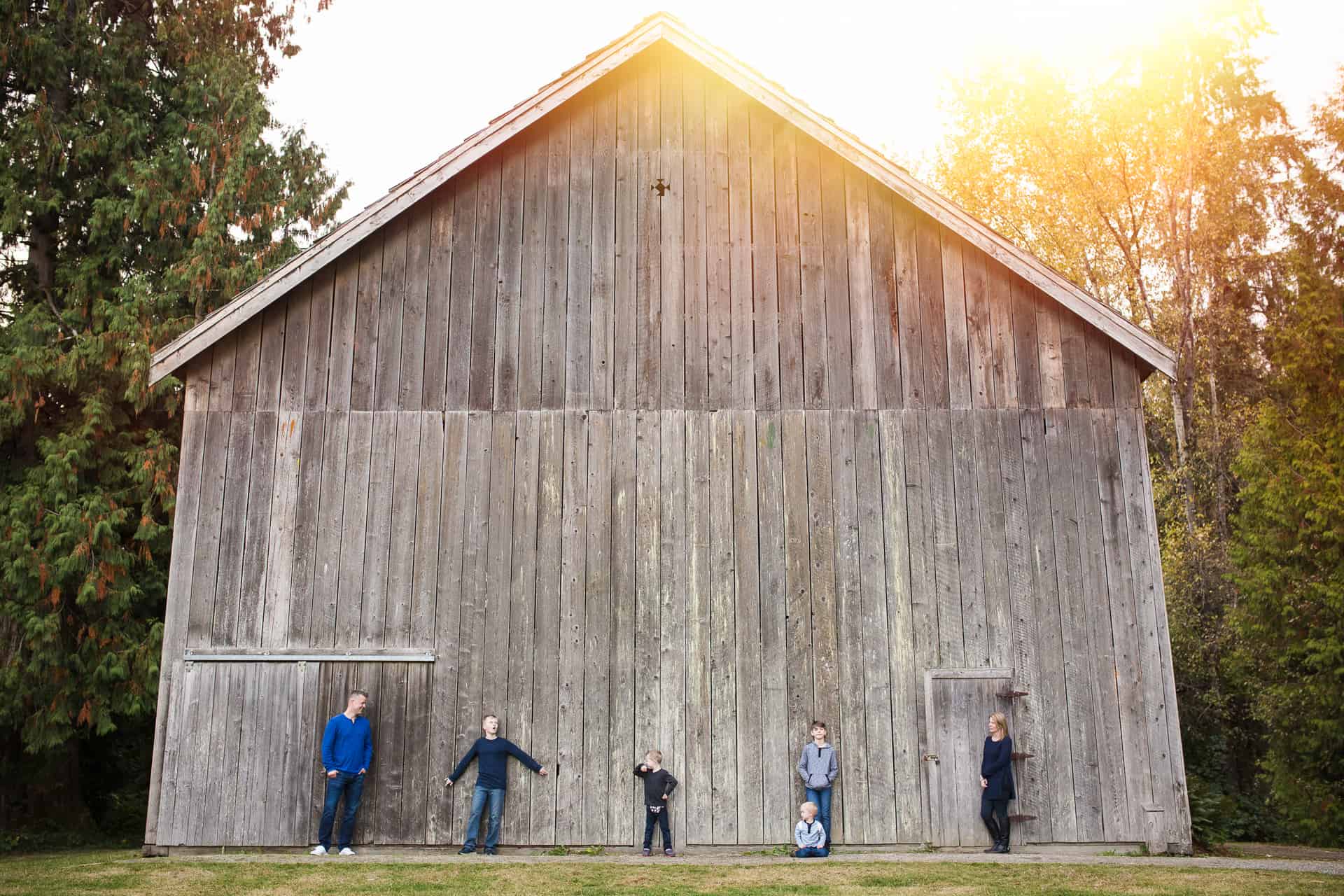 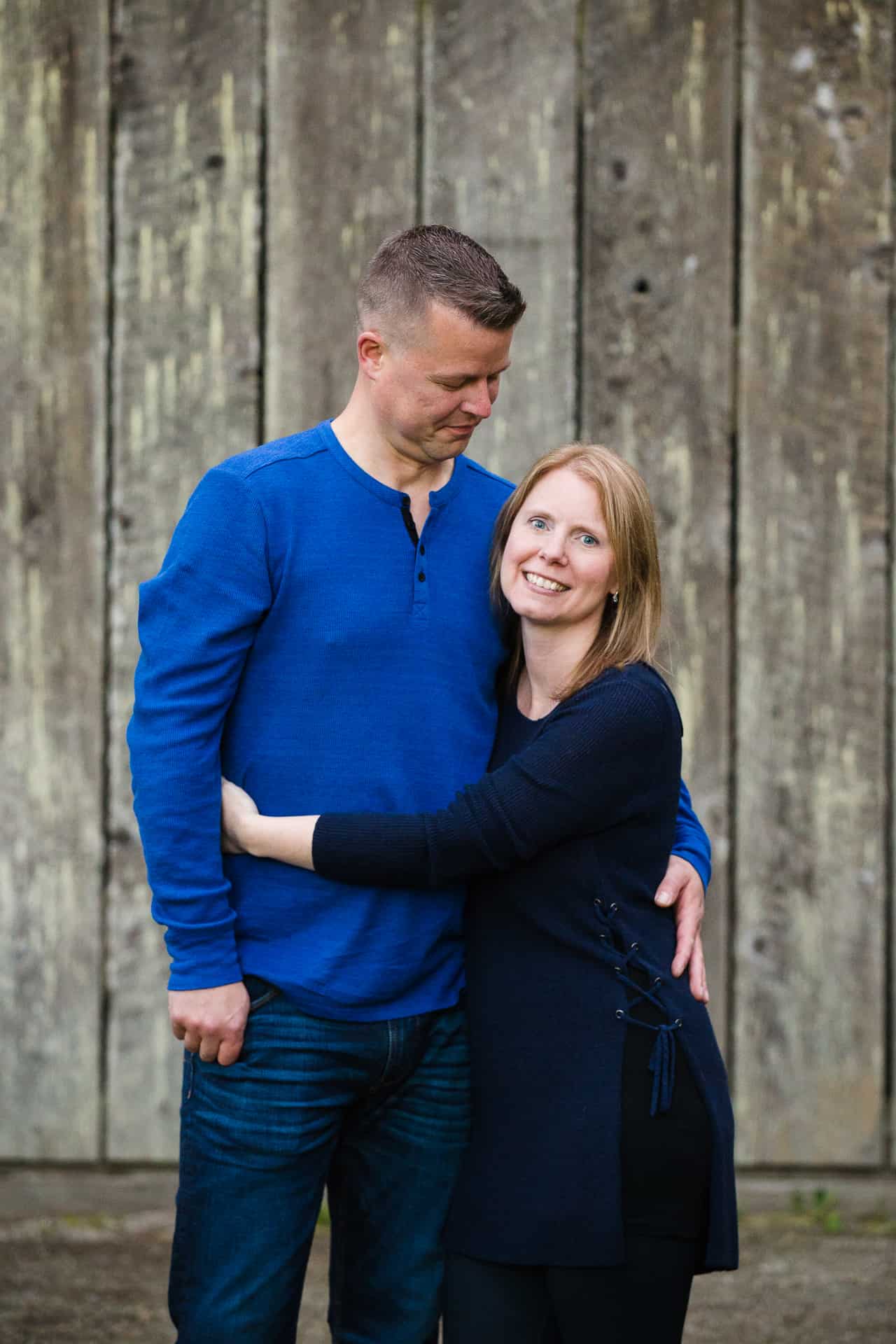