This Friday my dad came down from the interior for a visit.  It was a very quick trip, with him arriving Friday after work and leaving Sunday morning.  We went and grabbed some groceries, came home, put some pizza/wings in the oven, and played a couple rounds of Ticket to Ride.  After staying up chatting for a bit, he headed to bed and Nick and I watched the newly released episode of Parenthood.  Now that it’s the Fall, we need to juggle all our regular Netflix shows with our favourites coming back for the new season. 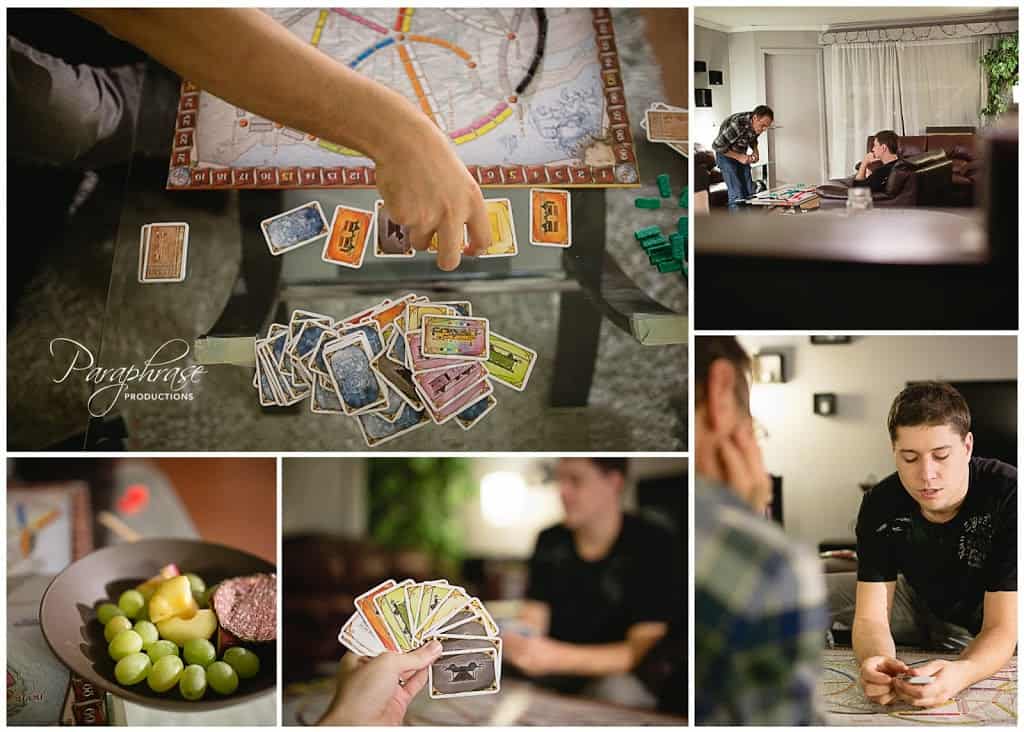 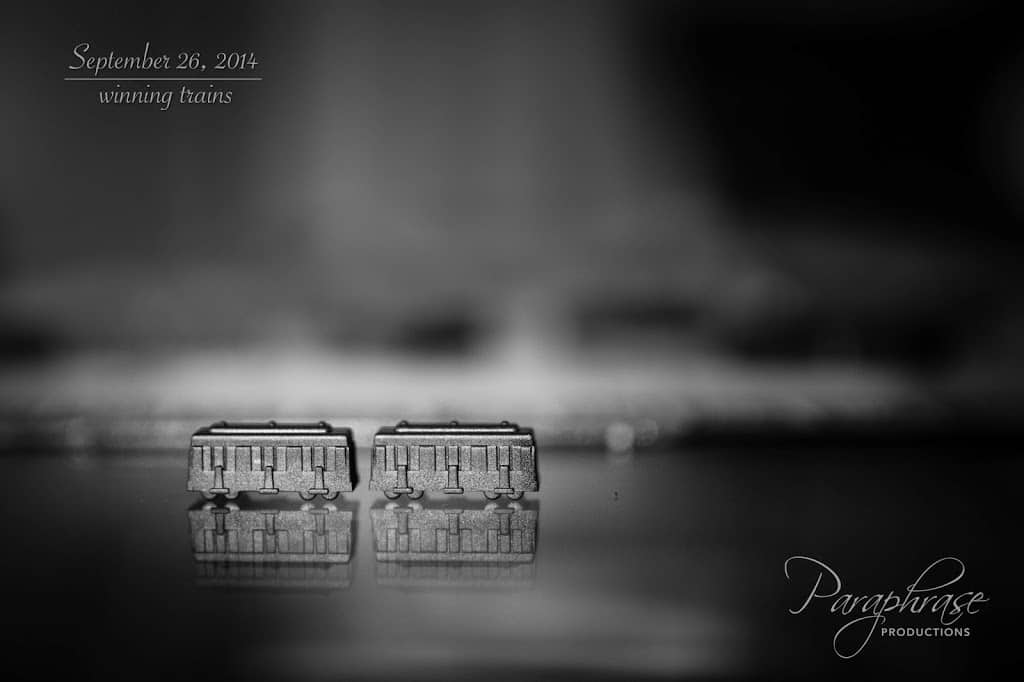 Saturday morning came super early for me at 6am, though Nick got to sleep in for a bit as his wedding started later in the day.  My dad and I, however, headed off to the gun range for him to compete.  He used to be the national champion in trap shooting over 30 years ago, and is just picking it up again now.  While he registered for the day, I wandered outside to take some pictures of the dewy morning spider webs.  Unfortunately, I guess it looked like I was doing “nothing” as I was timidly approached by some of the girls working the range and asked if I could help out for the day since someone called in sick.  They showed me how to load the machines that fired out the clay targets, and I kept an eye on them throughout the day, reloading after every couple rounds in the various events.  I did, however, negotiate a free lunch and drink out of the deal 😉 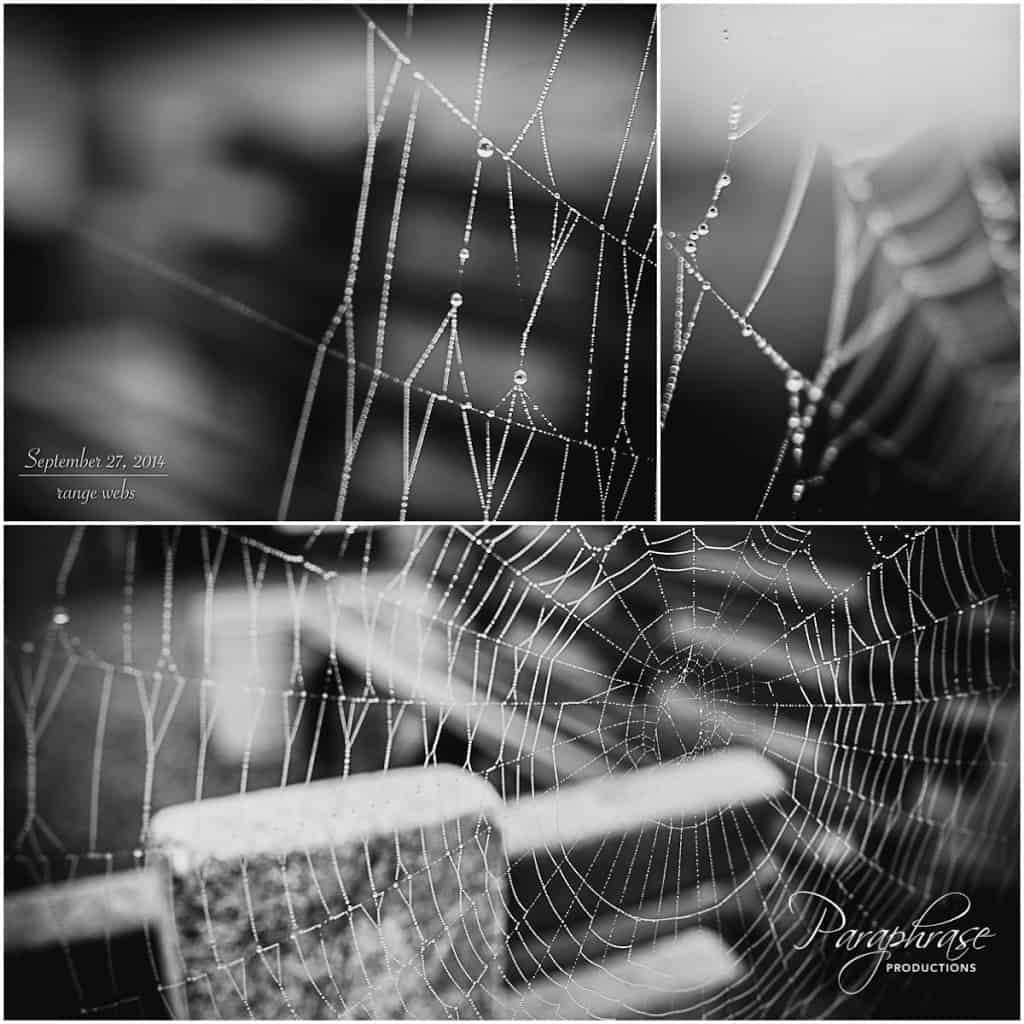 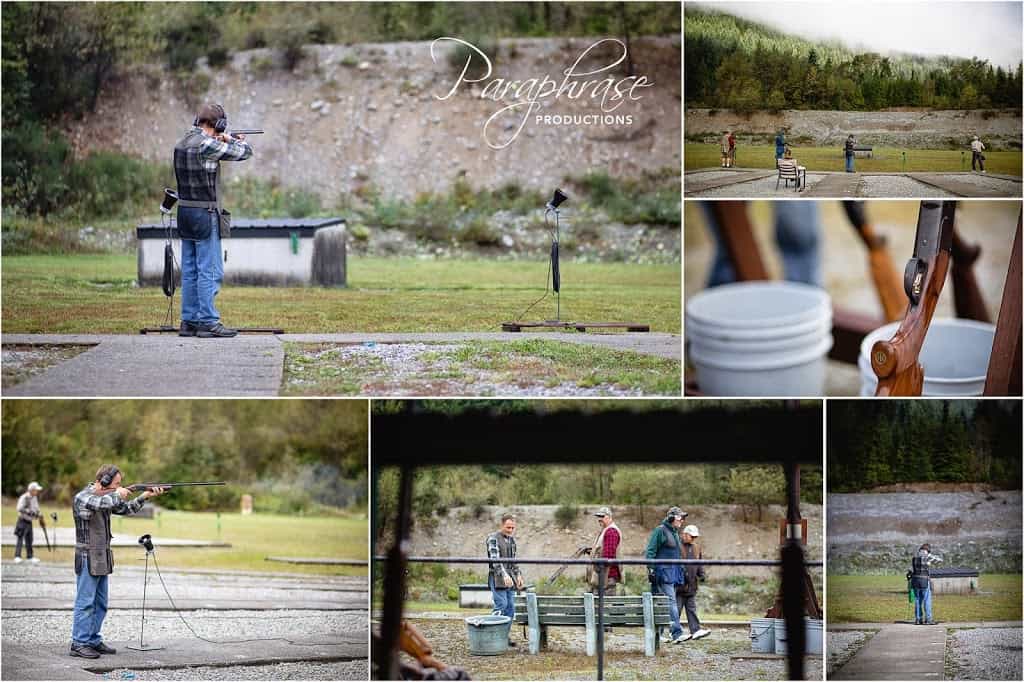 After my dad did extremely well, in my opinion, we headed home for the evening, picking up a few new fish on the way – yes, more fish.  I am obviously a terrible fish owner as they keep dying / jumping out of the tank.   Later, I edited some photos while my dad napped, and then we spent the night reading and blogging on the couch together.  I wished him goodnight, and headed to bed around 11pm.  Nick didn’t get home until the wee hours of the morning today, unfortunately, but Nick and I are relaxing for the remainder of today and spending some time together before the beginning of the new week 🙂

Be the first to comment “Family Weekend” Cancel reply