My favorite is lead shooting weddings, but being a second shooter is also something I really love to do.  Once in a while it’s nice to take a break from running the show, and second shoot with other photographers.  There is one photographer in particular that I absolutely love working with – Brett Alexander from The Wedding Lot.  It is truly refreshing to partner with him, as so much of the industry is unpleasantly competitive, but he has remained immune to all of that.  He’s one of the only shooters I know that will introduce me not only by my name but also introduce my company – Paraphrase – when I’m on a shoot that is his. Usually the lead shooter’s company is the only one that is mentioned.  He’s an inspiration to me to remember what it’s all about – the love of the craft and the client. And he’s also a whole lot of fun to work with!  Here are a few of my favourites from a wedding we shot together this month:

We started off with a nice afternoon call time.  I grabbed a few shots of the groom prepping and then headed over to finish capturing the bride with Brett. 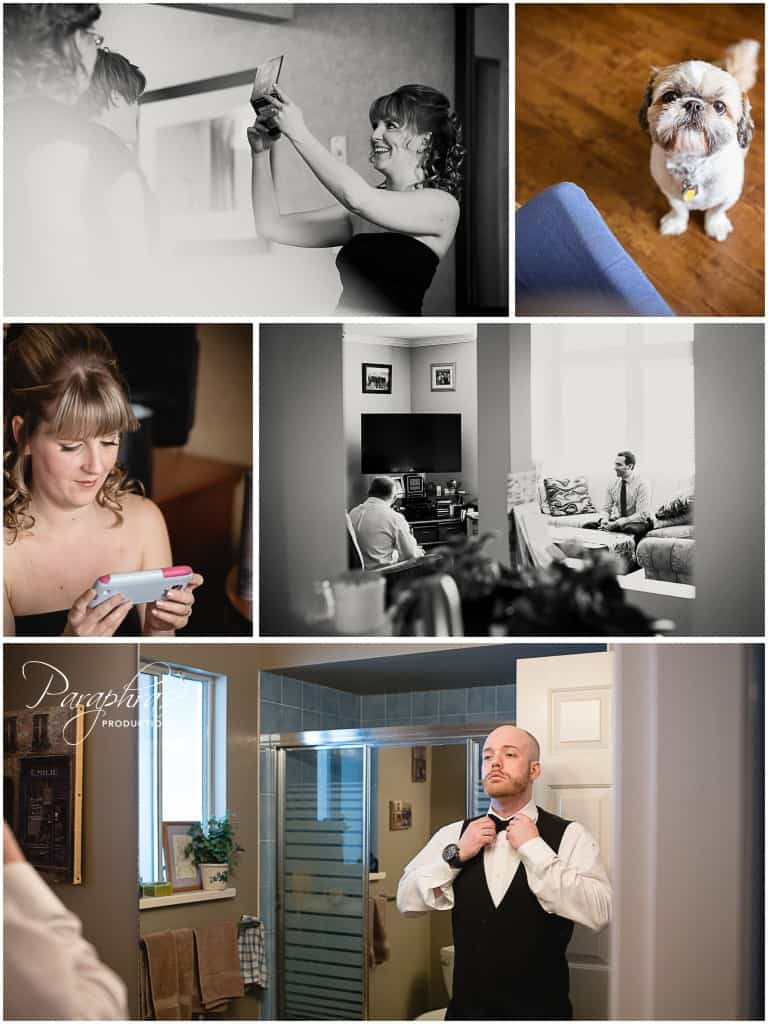 It was hard to not keep getting distracted by the bride’s adorable daughter, though.  That red hair and those blue eyes…. 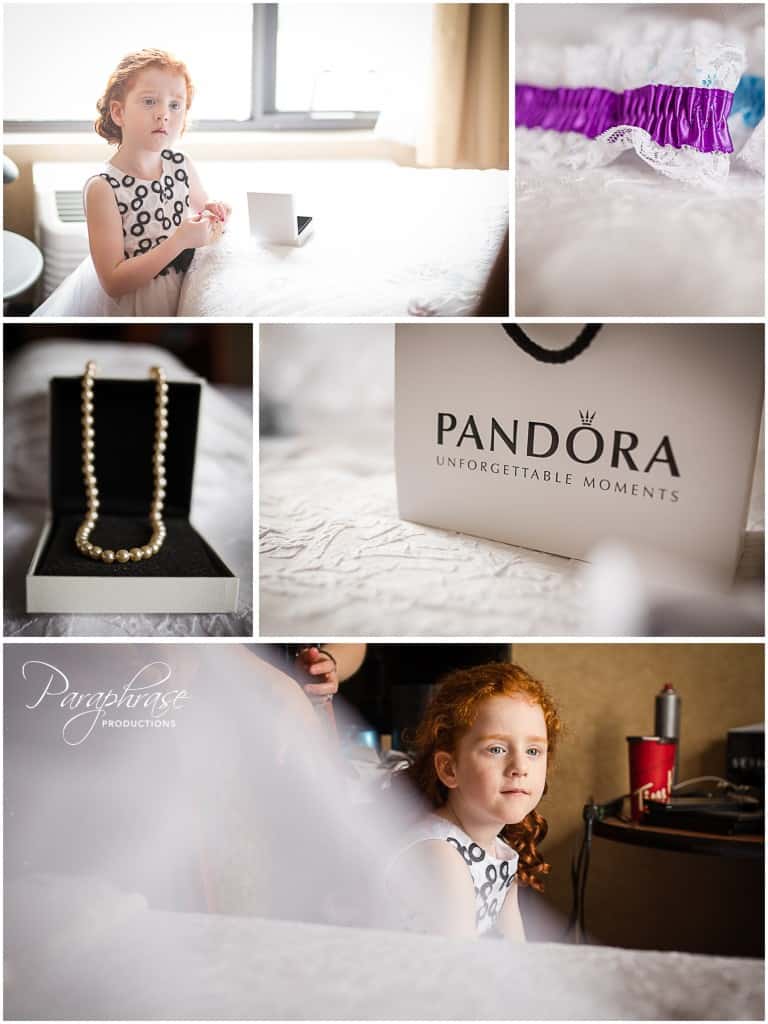 We captured the ceremony together, but then I stayed behind during the mid-day shoot to run the photo booth, grab some detail shots, and keep an eye on the kids (and you thought wedding photographers only took photos!) 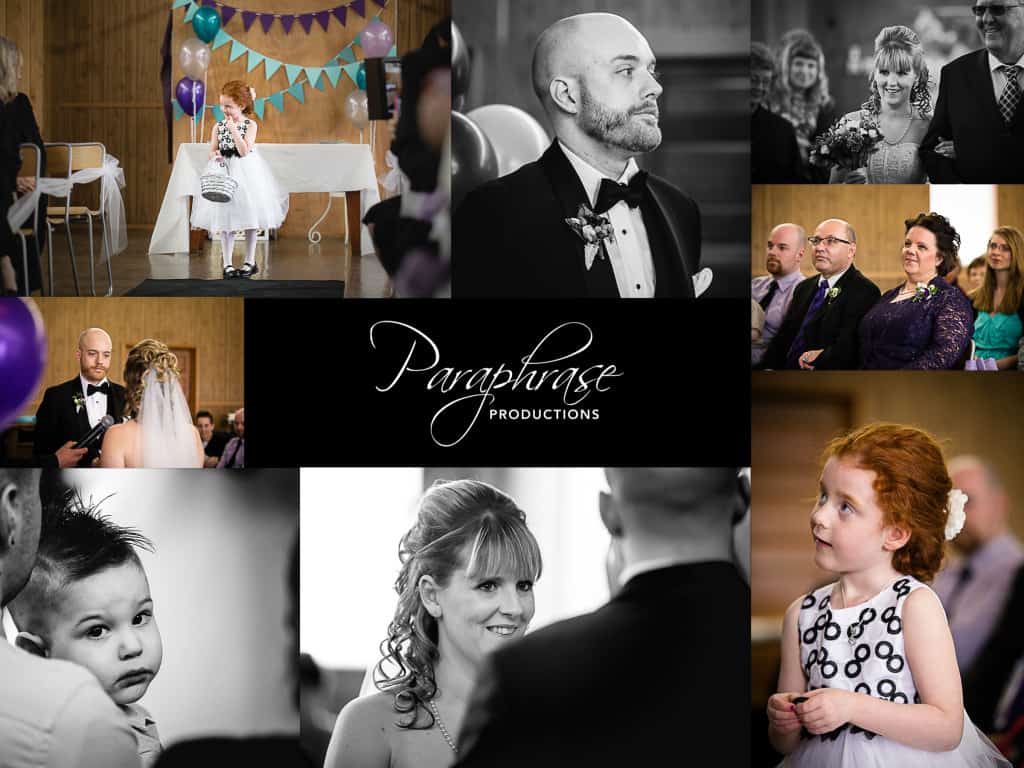 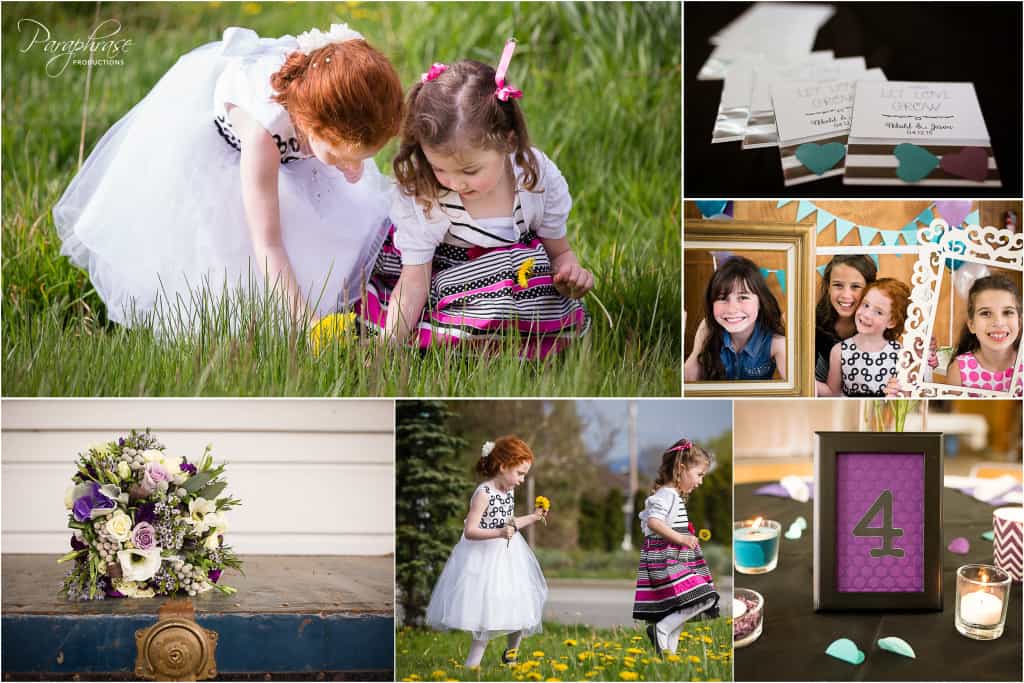 An hour or so later, Brett returned with the happy couple and we covered the reception together.  There was almost no light in the hall at all.  It was literally the darkest reception venue I’ve seen, so we broke out our flashes for the speeches and later, dancing. 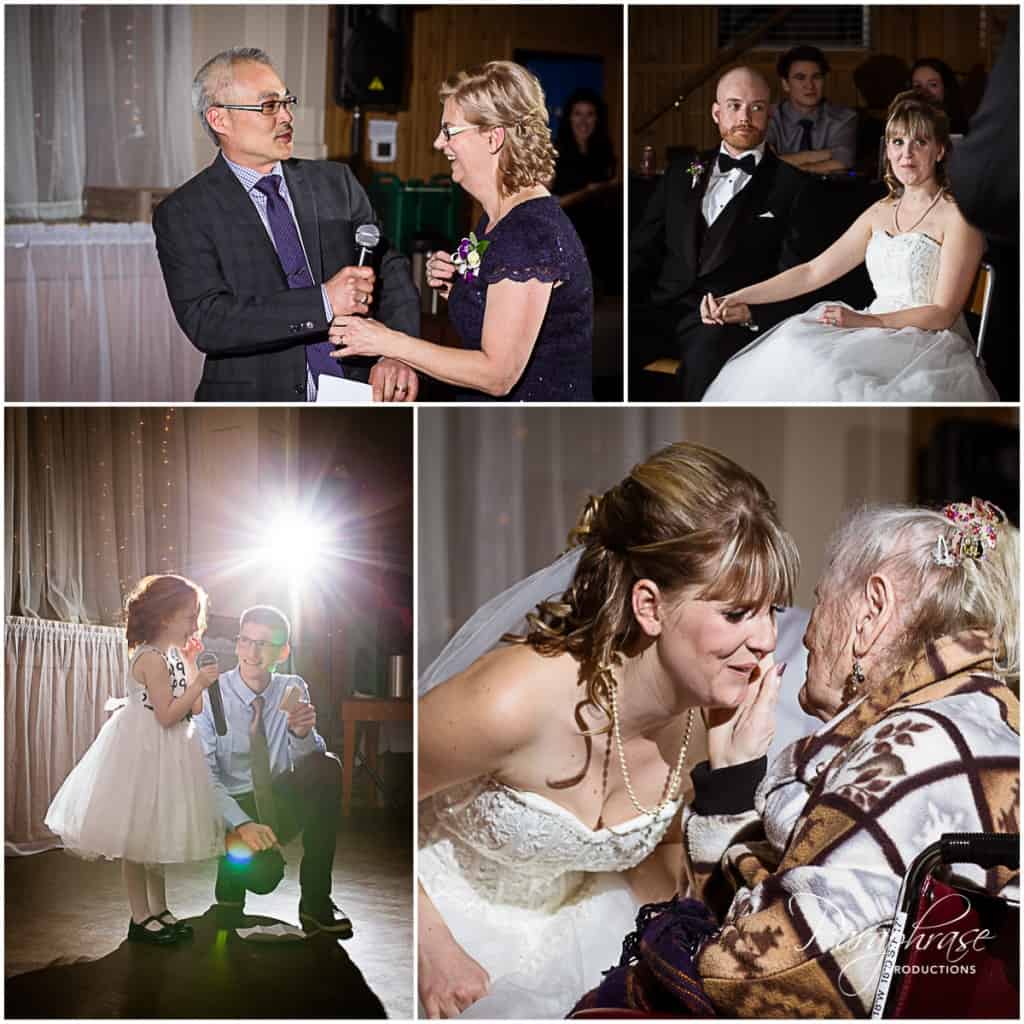 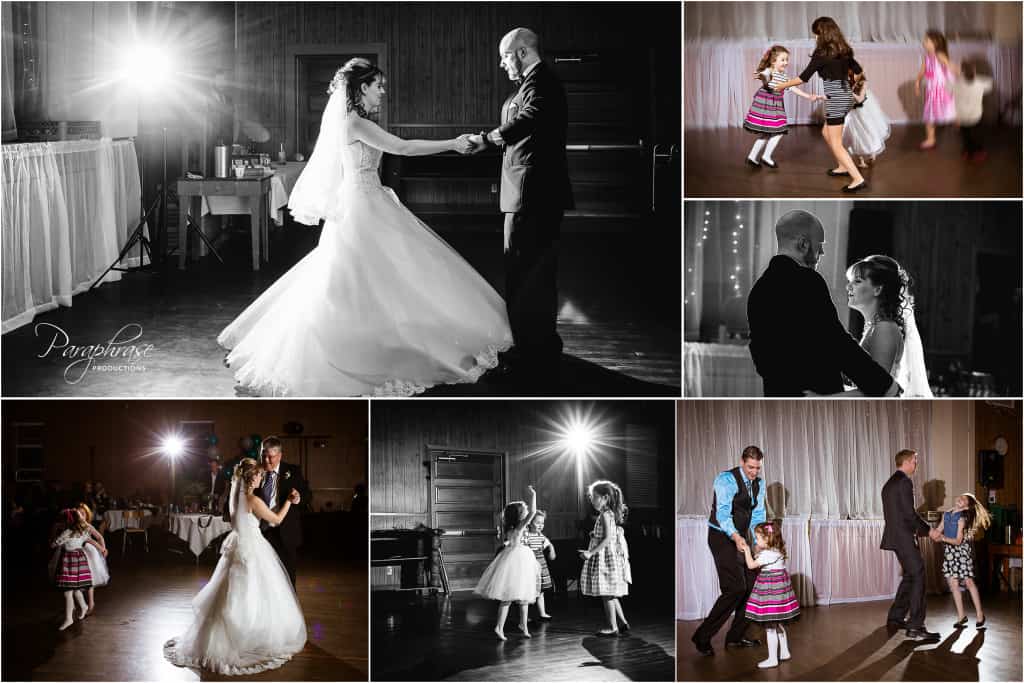 They wrapped up fairly early and we were all home before 11pm.  The kids probably slept the best, though, as they taught the grown-ups how to tear up the dance floor that night!