We’re three weeks in on the adventure and so far so good!  I haven’t missed a day yet, though there have been one or two close calls.  Here’s a glimpse at the past week:

Last Wednesday was a little less work than usual.  My 17 year-old student (who is the last student every other Wednesday) is taking the rest of the semester off to focus on her finals and applying to local colleges.  Thus my teaching day was done fairly early.  I was supposed to go to Life Group at church, but I was just so tired, I ended up in bed resting that evening instead.  This shot was taken on the bus about 15 minutes from my house.  The title is because I spend 2.5 hours (at least) each day commuting: 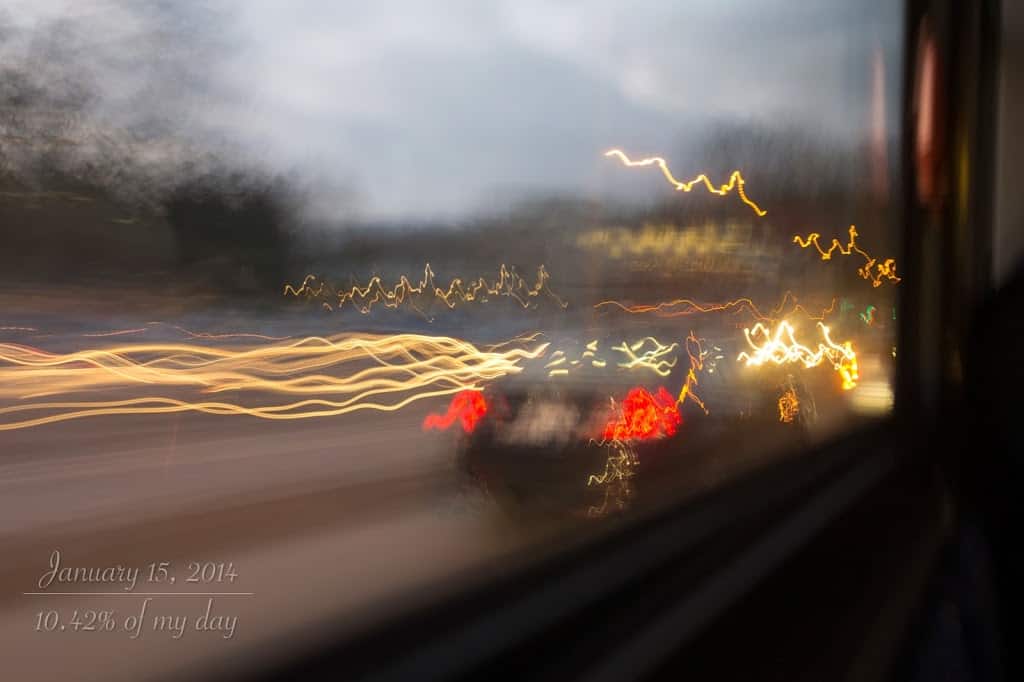 Thursday I met my friend, Tara, for coffee and had a 50% off coupon for Starbucks.  I skipped my morning coffee and held out until lunch for this baby.  Man, was I craving caffeine by that point!  I also took photographing your food to a new level with my big, honking DSLR camera and this itty-bitty cup.  I tried to be as inconspicuous as possible, but I think I still got a few looks…. 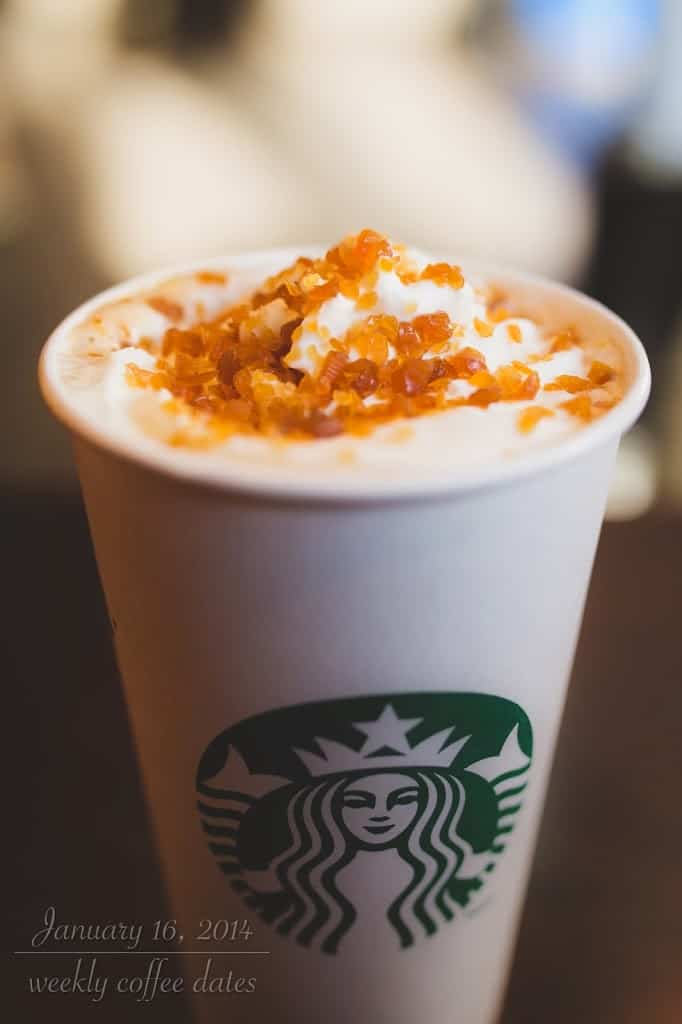 Friday night, Nick and I did our most favourite thing.  We piled up in the bed with blankets, snacks and Netflix.  Then we stayed up waaayyyy to late watching our new favourite show, Suits.  It’s hilarious and makes me so happy I don’t work at a law firm any more every time I watch it.  I had forgotten how high stress firms can be. 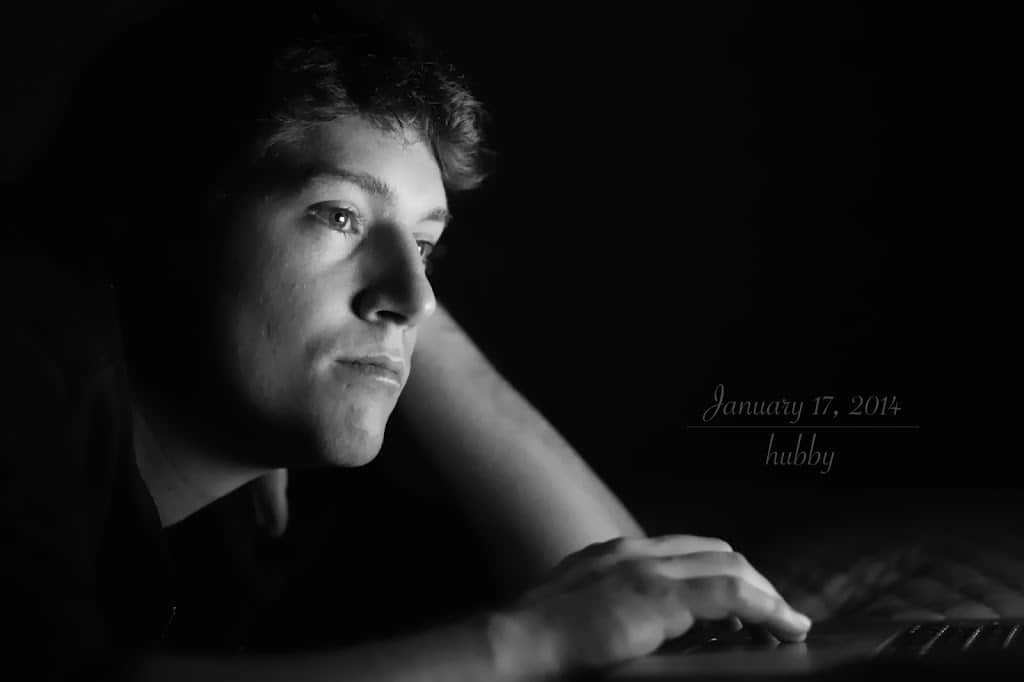 Saturday Nick headed out to spend the day with some guys that live near us, and I slept in and spent the day relaxing and working on some photo projects.  I listened to the remaining episodes of my favourite show, flipping back and forth between tabs when it sounded like something really interesting was going on.  It makes Nick nuts when I listen to shows instead of watch them, but it’s the only way to effectively multi task on one device! 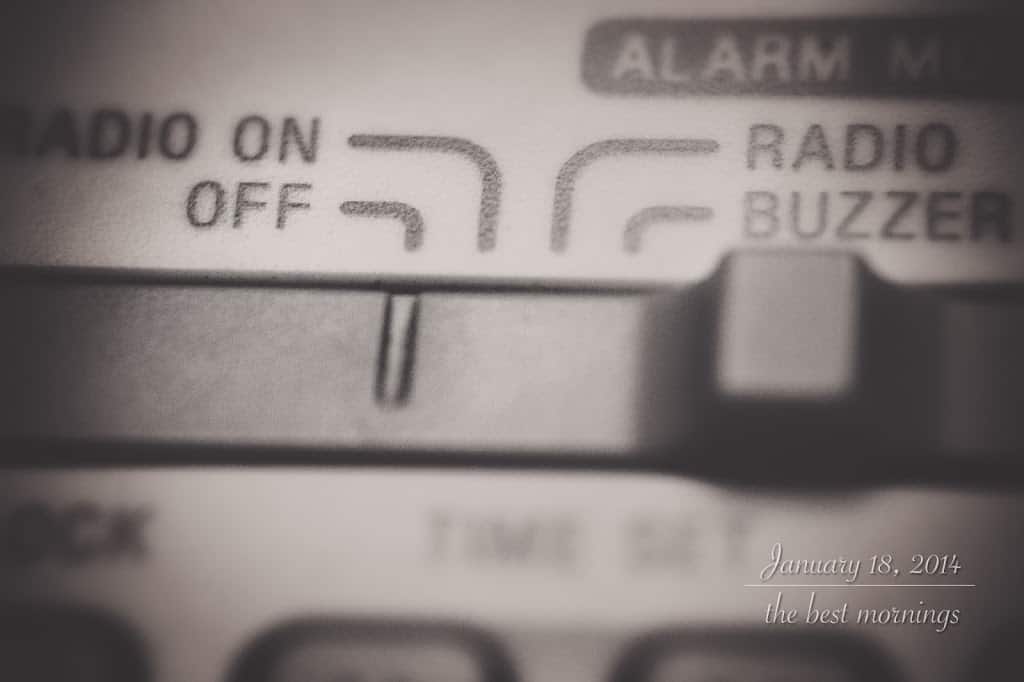 Sunday afternoon we had lunch with some Life Group friends of ours and introduced them to a couple new games – Pandemic and Takenoko: 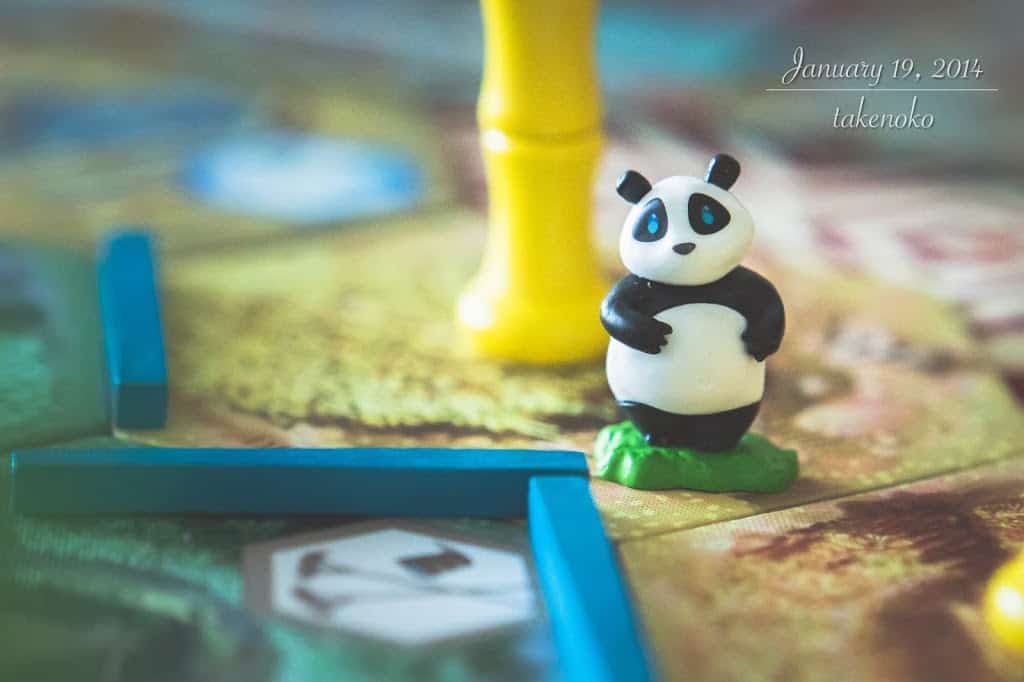 Monday morning was surprisingly sunny.  We were training in the classroom with no windows for most of the day, but when walking back to the office at lunch, we got a glimpse of the sun.  It’s still quite chilly, though, but I’ll take it to have no clouds or humidity for a bit! 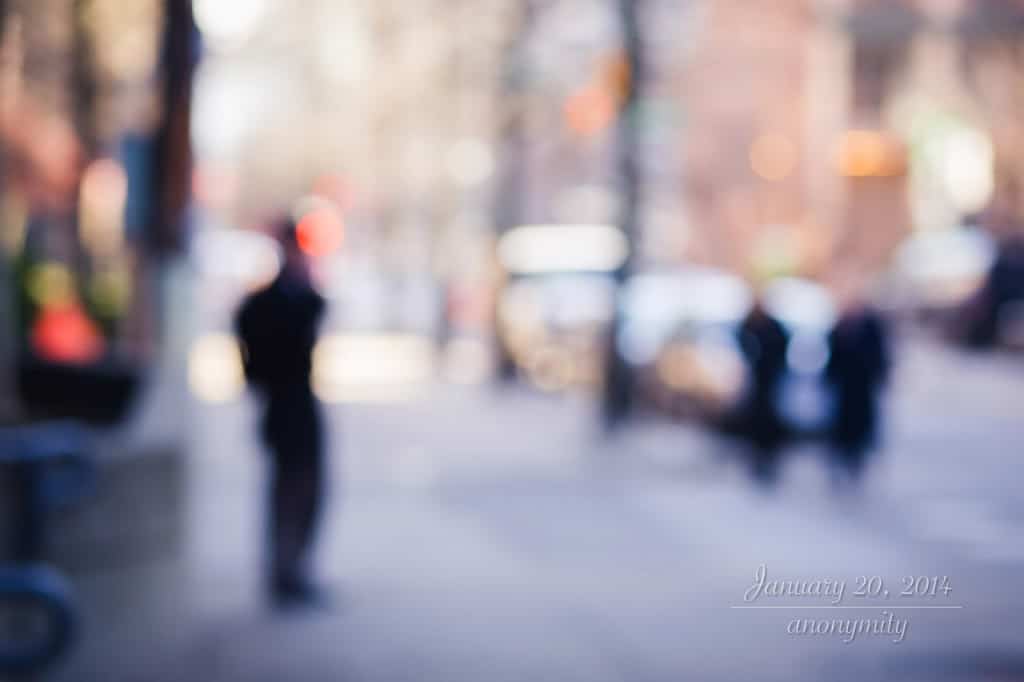 Today is a contrastingly slow day at work compared to yesterday, but I’m not complaining!  I stepped out to the music store on my lunch break to grab a new book for a student tomorrow since the store by their house was sold out.  (I normally avoid picking up books for students at all costs because it makes my bookkeeping way more complicated and it’s just one more receipt to have to hang onto for tax time.)  I brought my camera along for the walk and grabbed some shots while I was out: 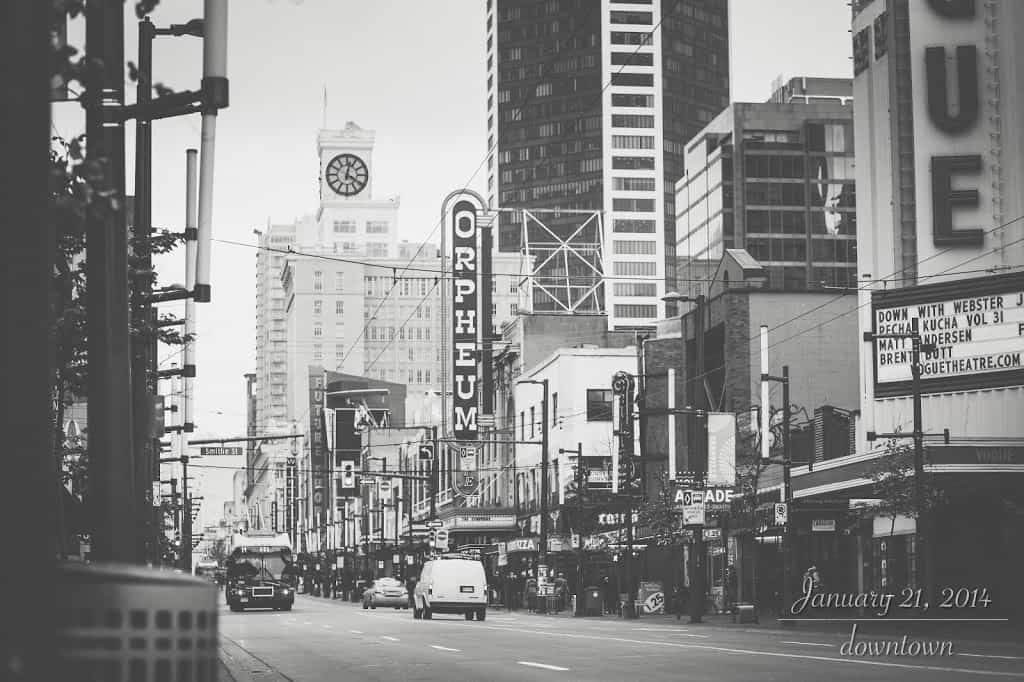 And now I’ll finish the rest of my afternoon at the office, teach for a couple hours tonight and then visit with my father-in-law who is spending the night as he’s in town for a conference that begins tomorrow.  See you for week 4!