Saturday, December 6th, Nick and I woke up to the pouring rain and promptly cancelled the morning’s photo shoot I had booked.  We crawled back into bed for a few more hours before deciding to tackle our Christmas shopping list.  We managed to hit up Costco for some groceries, stop to get some new jeans for Nick, shop for all our families, friends, and co-workers, and be back in time to grab a quick bite to eat before heading out to our friend’s 30th birthday party at 7:30pm: 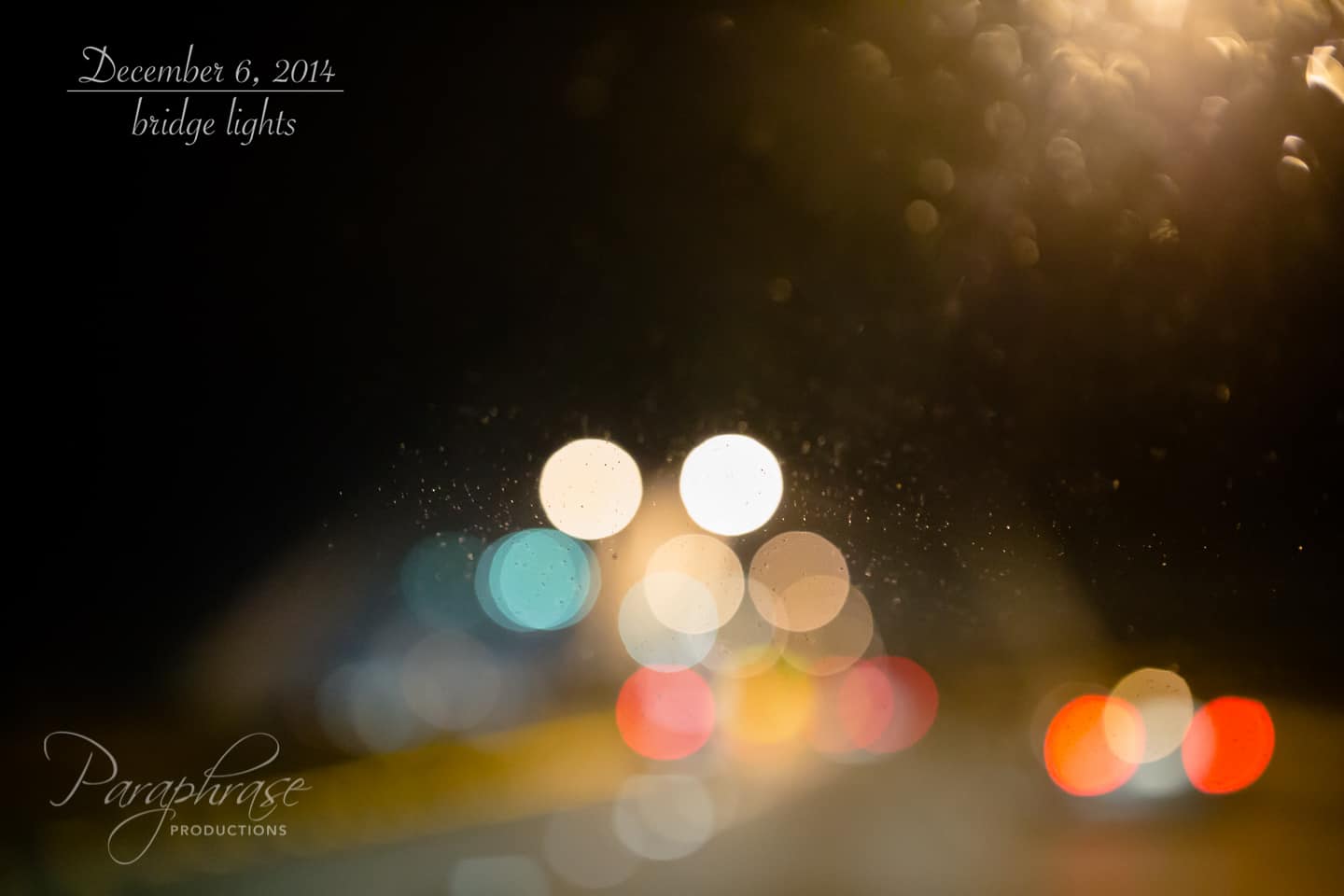 Sunday, we got up before church and went out to do the family photo shoot that had been cancelled the previous morning.  Nick was a great distraction to get the attention of little L, and we were wrapped and headed off to Sunday service in just under an hour.  The afternoon was spent wrapping the previous day’s present and getting them ready to be shipped out the next day. 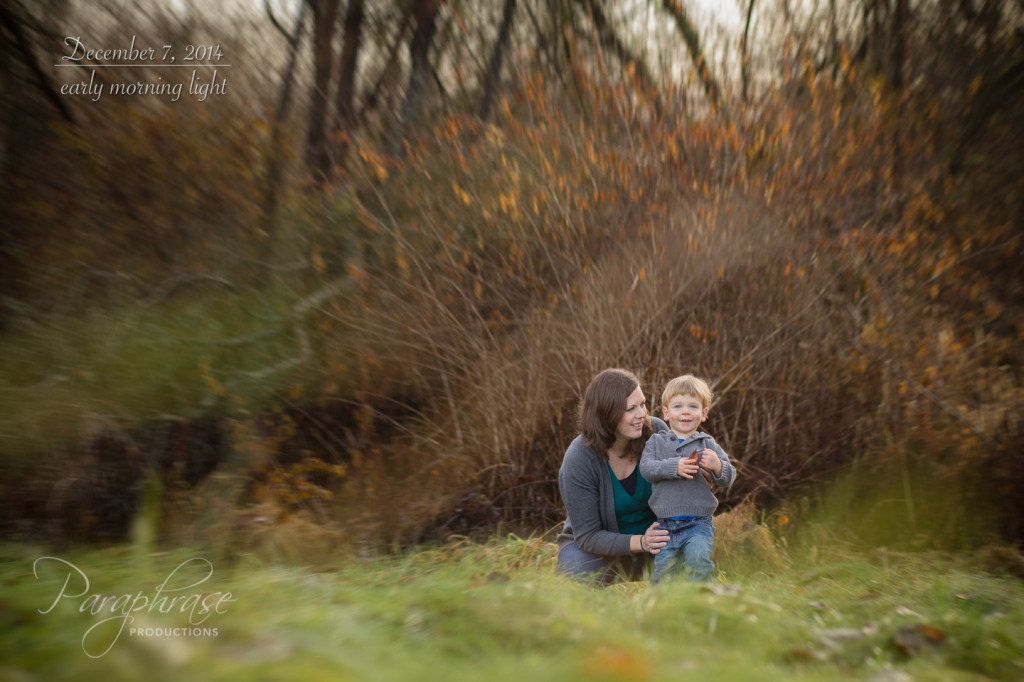 Monday, was back to work and, after teaching that night, I curled up on the couch beside Nick to finish editing the previous day’s mini shoot while he played some video games. 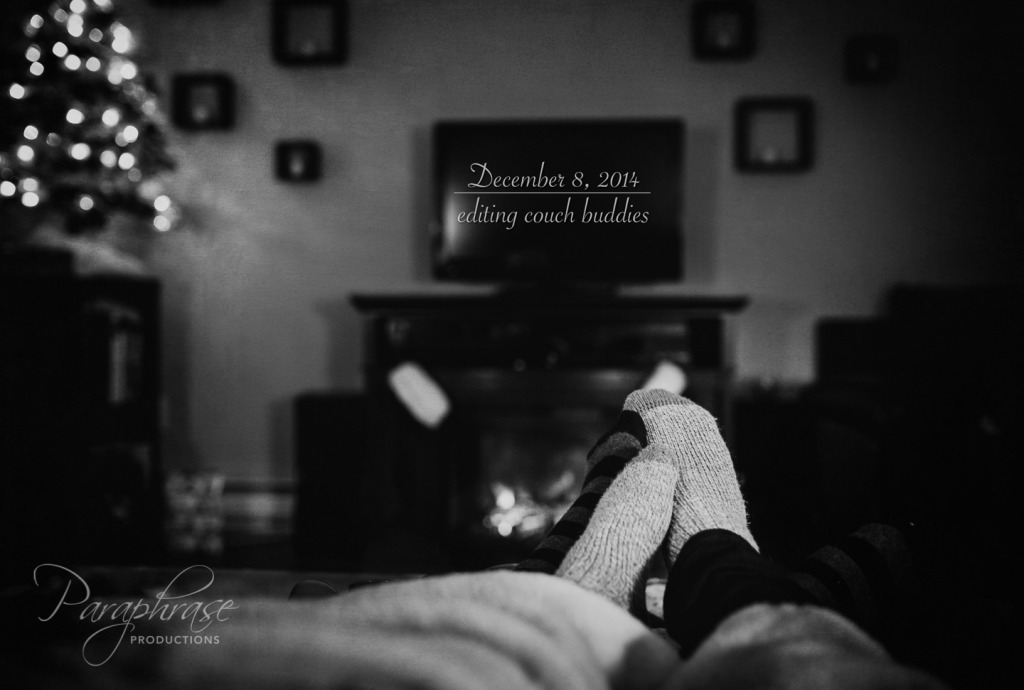 Tuesday, Nick was out for the evening which was okay with me as I teach late that night.  I remembered afterwards that we had our Life Group Christmas party the next evening and I would have no time between students and leaving for that to prepare anything.  I quickly grabbed a box of instant cake-mix out of the pantry and asked Nick to bring up the canola oil we inadvertently left in the car from our Costco trip and bring it up when he got home.  We only own a single cupcake tray, so I had to cook them 12 at a time.  I pulled out some old grade 10 piano music to enjoy some NON-screen time while I waited for each batch to bake. 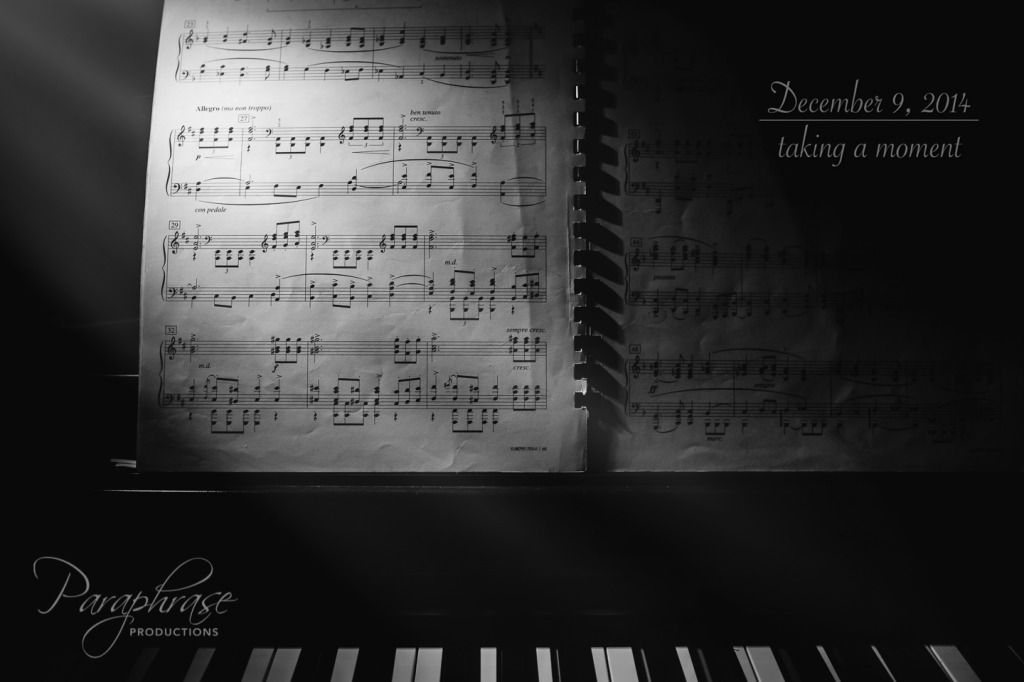 Wednesday, was work, teaching, and then immediately leaving for the party.  Some of us decided to make it a pajama party, so I threw my onesie on over top of my clothes and headed out in that.  We had some snacks, chatted, and wrapped up a hamper for a family in need since it’s our Life Group tradition each year.   As it got near 10pm, I knew I had to leave or I would have a breakdown from so many people for so many days in a row.  Nick stayed a bit later, but I headed home to give my introverted self the reprieve it was demanding and worked on my daily photo below. 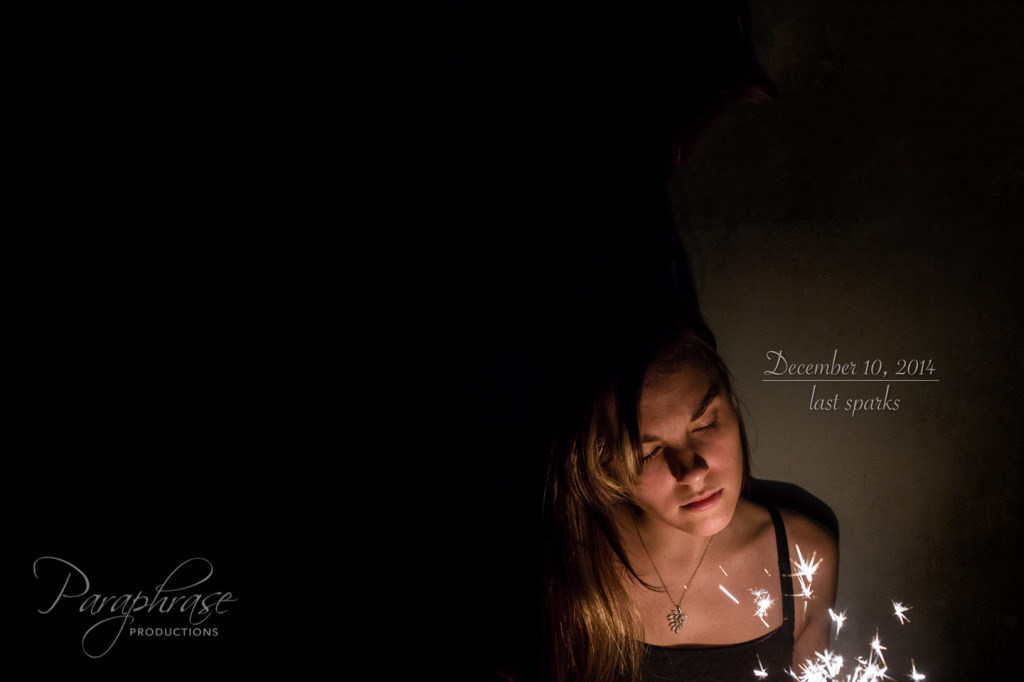 Thursday was thankfully a more quiet evening.  My last student had a bad cold so we moved his lesson to another day and Nick and I went for a quick jaunt to grab some popcorn and drinks from the corner stores and headed home to catch up on t.v. shows. 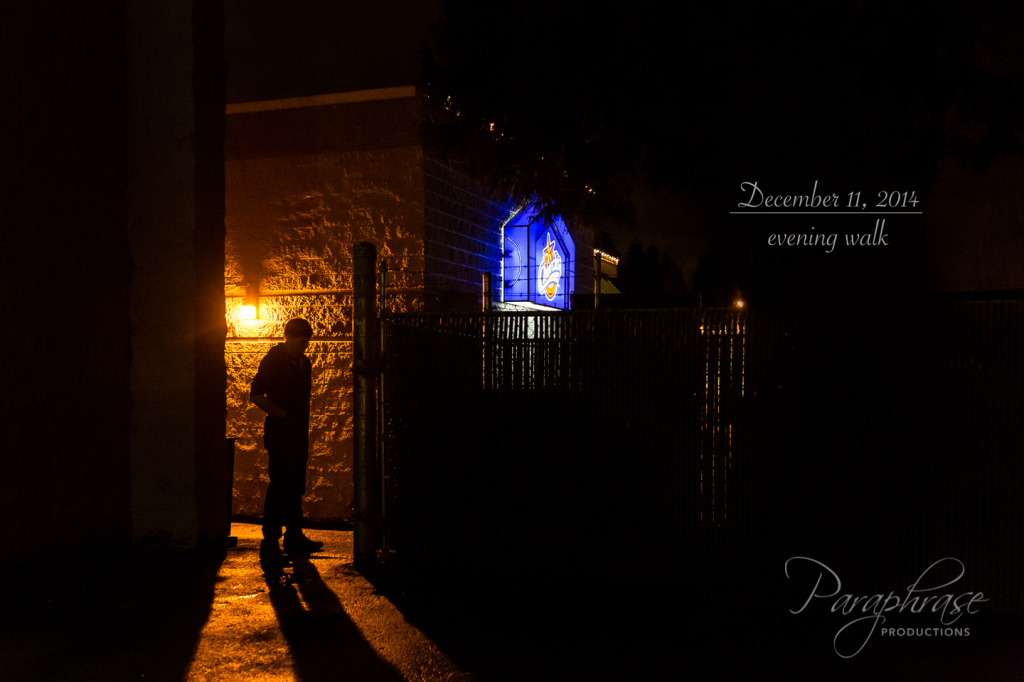 Friday, I rushed home to teach my one student and then got ready to head back downtown again.  Nick’s mom and aunt picked me up around 7:30pm for girls’ night.  We drove to the VanDusen Gardens and sipped hot cider while walking around looking at the lights.  So many lights it made your eyes go blurry!  After that, we went out for a very late 10:00pm dinner at Milestones.  Thankfully, it was the Milestones near my house and it was just a quick drive for them to drop me back home again.  However, they had a long drive back to the valley themselves. 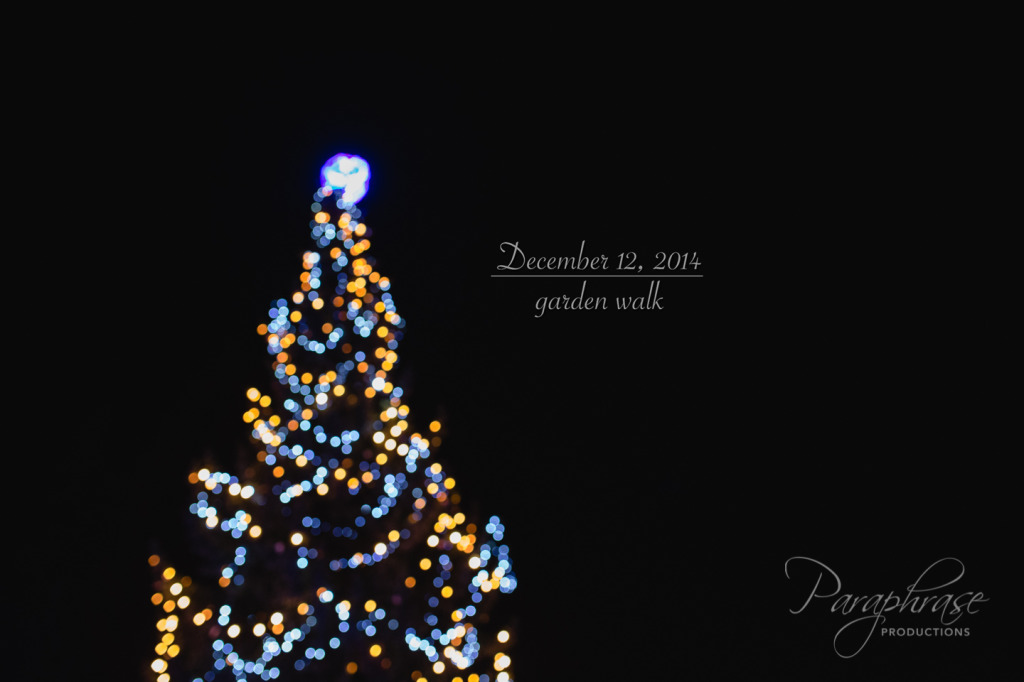 Saturday, it was Nick’s chance to hang out with his family, so he left mid-morning to spend the day with them.  I remained behind as I had a mid-day maternity shoot.  We drove all the way up to Cypress (over an hour away) in hopes of snow, but there was sadly none.  However, sunshine and grassy fields aren’t all bad when it comes to photography!  My clients dropped me back home in the late afternoon, and then I was supposed to head out to the valley to be with the family as well.  But I just couldn’t.  I was so tired.  I looked at my calendar and realized it had been 5 straight weeks of g0-go-go, with my only couple days off work spent with people or running Christmas errands.  I collapsed, slightly damp from the muddy field, in front of the fire and didn’t move for the rest of the day.  I edited some photos.  I watched some Netflix.  And ate left-over popcorn from Thursday, haha! 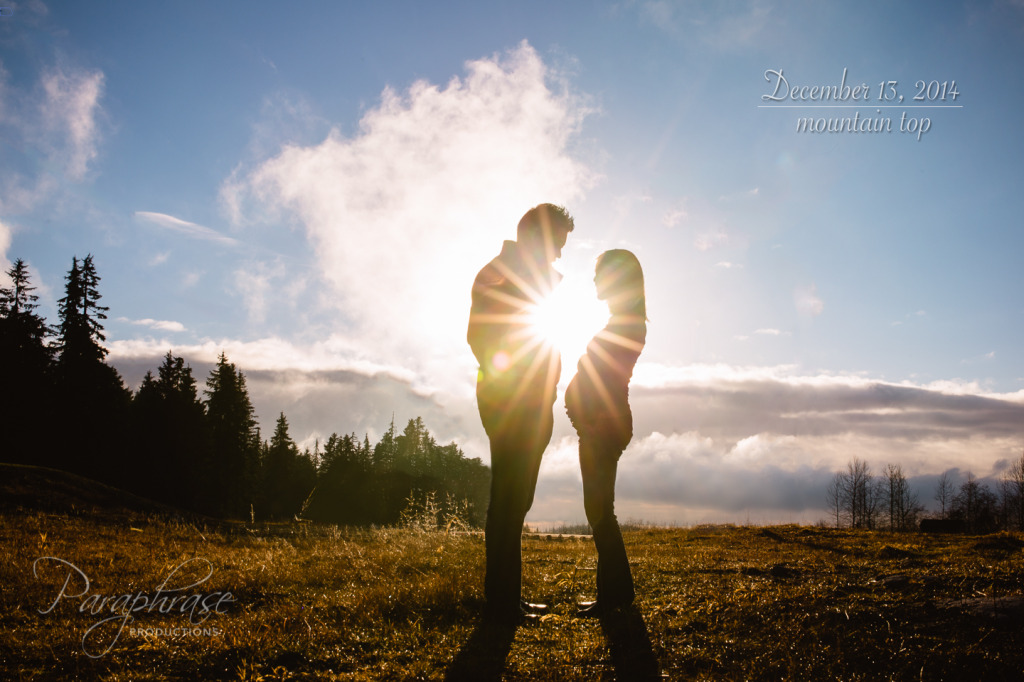 Sunday, after church, Nick had to film a bunch of children so I had booked a quick client shoot at the same time.  We did some headshots, both inside and outside, and caught the very last of the light.  Note to self: the sun sets at 3:45 in the winter – not 4:15.  That 30 minutes makes a difference!  I drove back home where I had dropped Nick off in the middle of my shoot (as he finished first), and plopped in front of the fire to start editing.  Thankfully it was a very small shoot and I was through the photos in a couple hours.  However, by that time, it was pretty late already and Monday morning loomed.  Though, I have to admit, I was more than happy to go sit at a nice, dry desk for a full day and take a break from running around in the mud!

Oh!  And I also received some exciting news Sunday morning.  I’ve been waiting for a couple weeks to hear back regarding an application I submitted to a photography forum I’m a member of.  I found out that my application was accepted and I made “CMpro”,  and even got into the rare category of “exceptional”, which of course I am thrilled about!!  My application set is HERE if you’re interested in checking it out 🙂 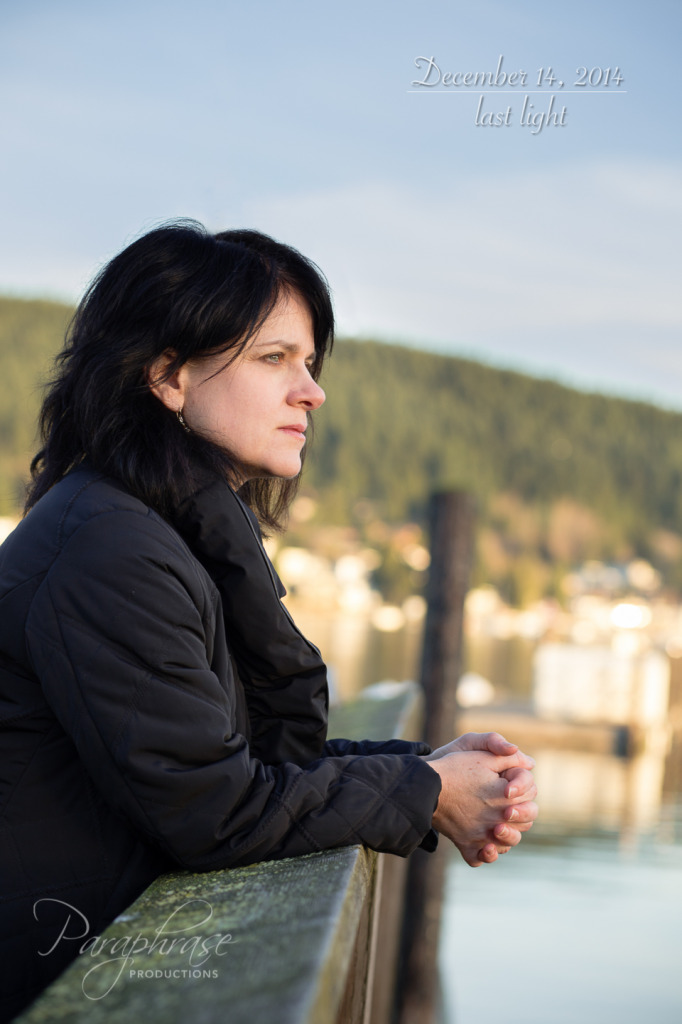