My husband came into downtown today to meet me for a late lunch and then work at a coffee shop for a couple hours until I was done at the office.  When 4pm rolled around, we headed off to meet up with his sister, Stevie, who is in town for a conference and hit the beach.  Sadly, we realized that we had not been to the beach in TWO YEARS.  Man, we need to get a life….  Like that’s seriously pathetic considering we work right by it! 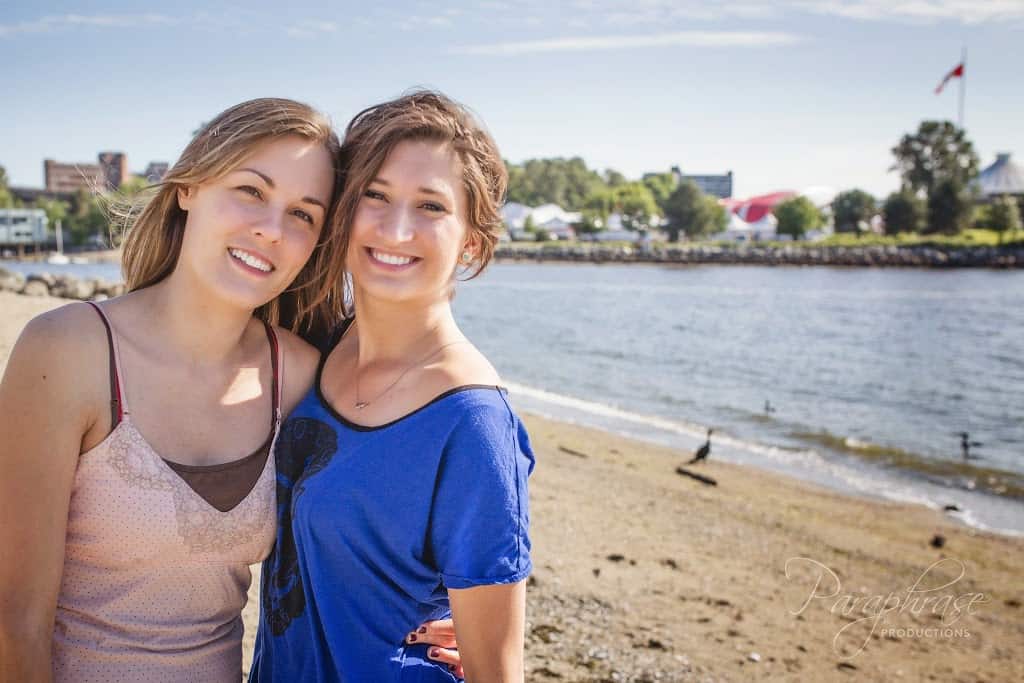 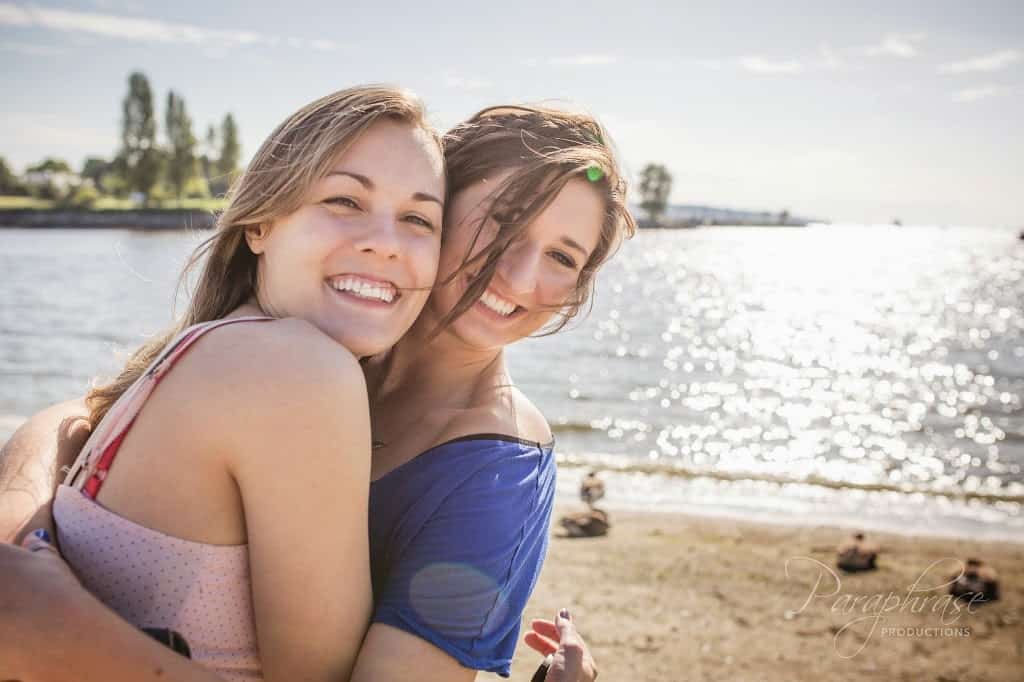 We hung out with each other and these rather large geese that would not MOVE.  He let me walk right up to him, sit in front of him, and take his photo…. 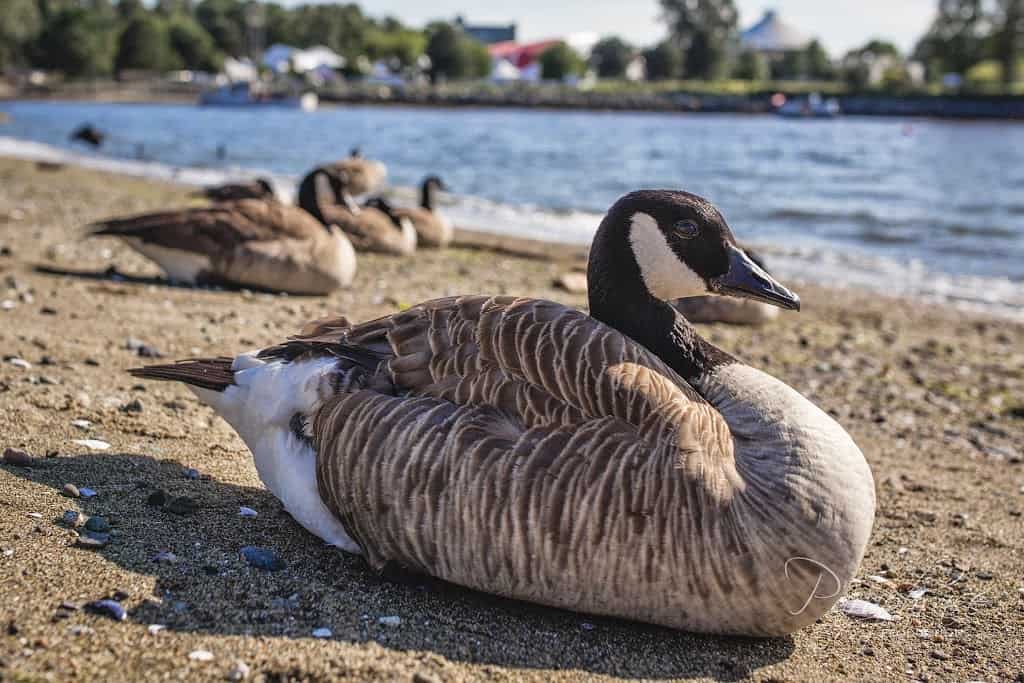 Nick and Stevie played in the freezing cold waves, soaking their pant legs, while I took pictures and sat in the sand.  (I’m the less fun one).  Here Stevie is giving Nick lessons on how to curtsey. 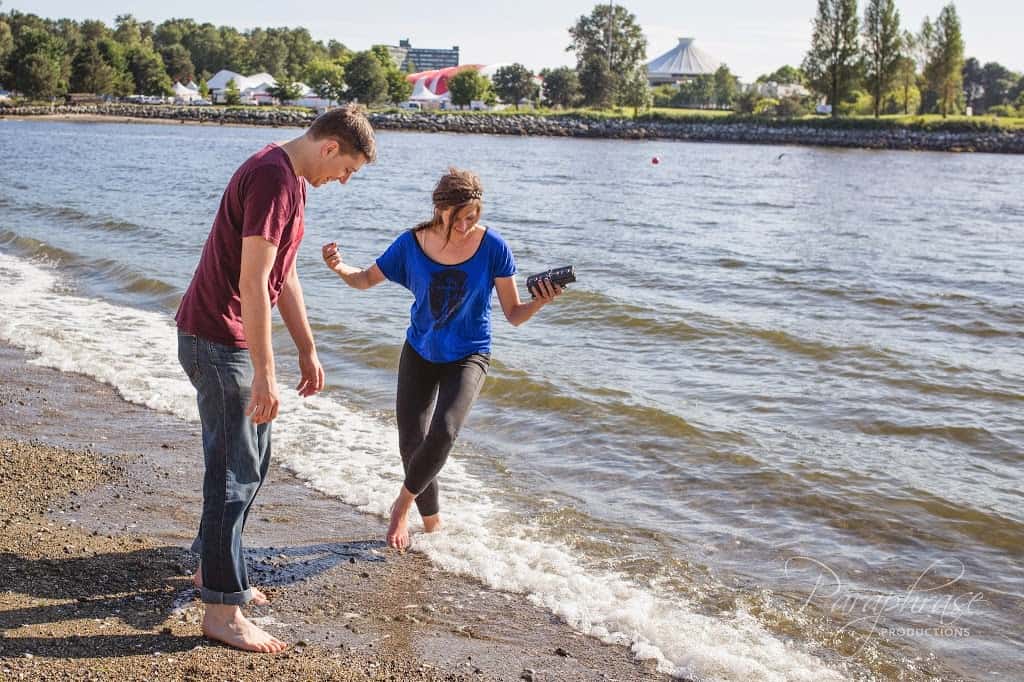 Skipping shells (because they work better than rocks): 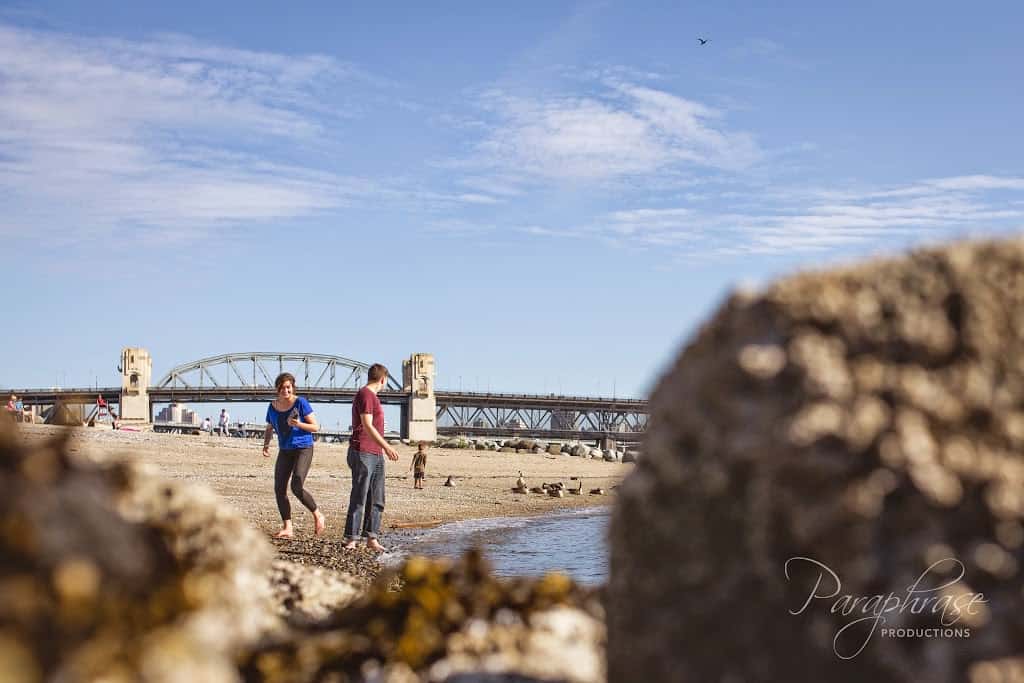 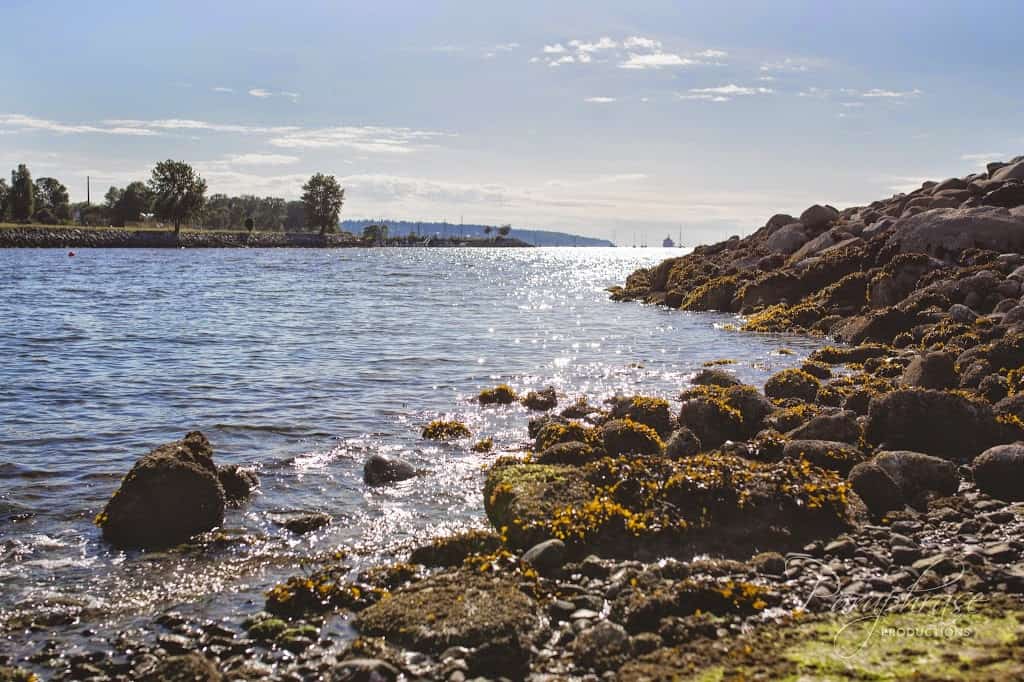 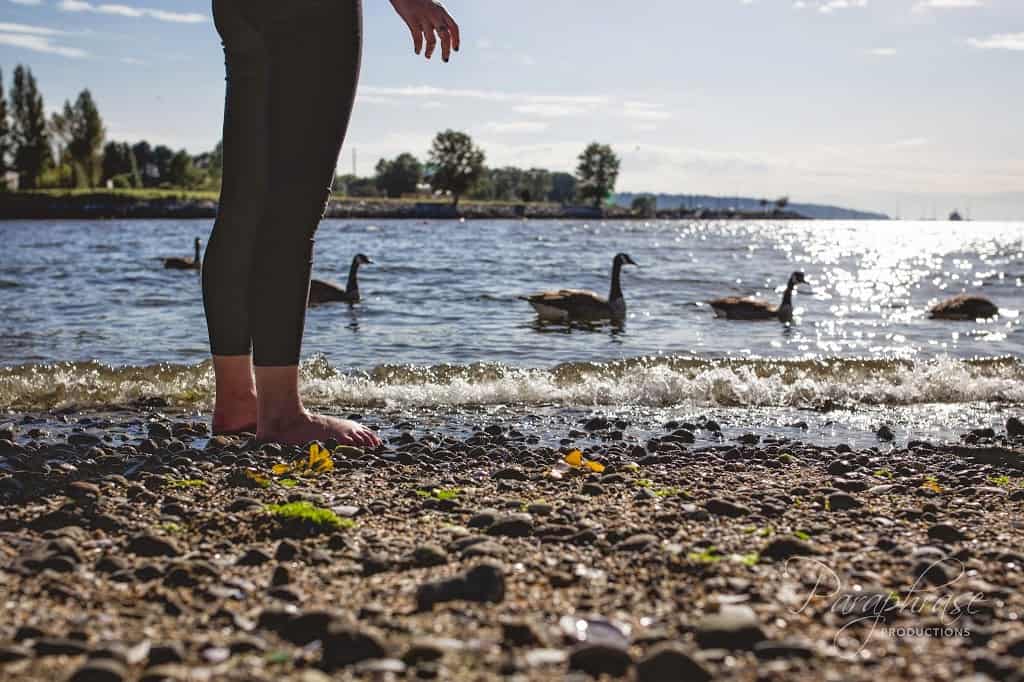 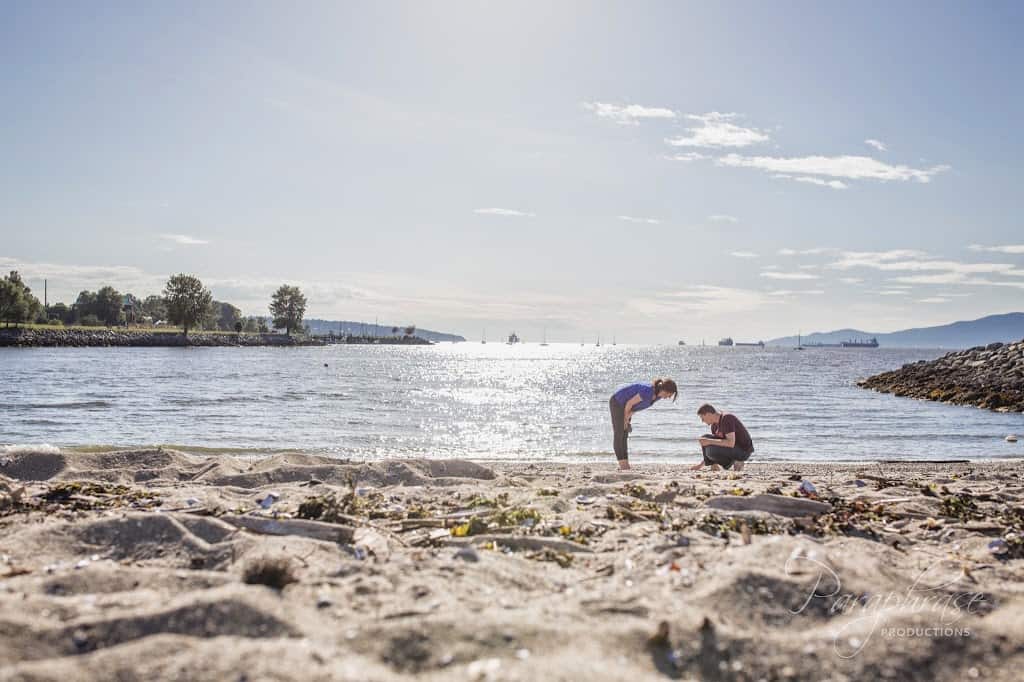 Nick’s family is from the prairies so they get REALLY excited to be near the ocean.  I didn’t even tell her to pose here.  She’s just loving it THAT much, lol. 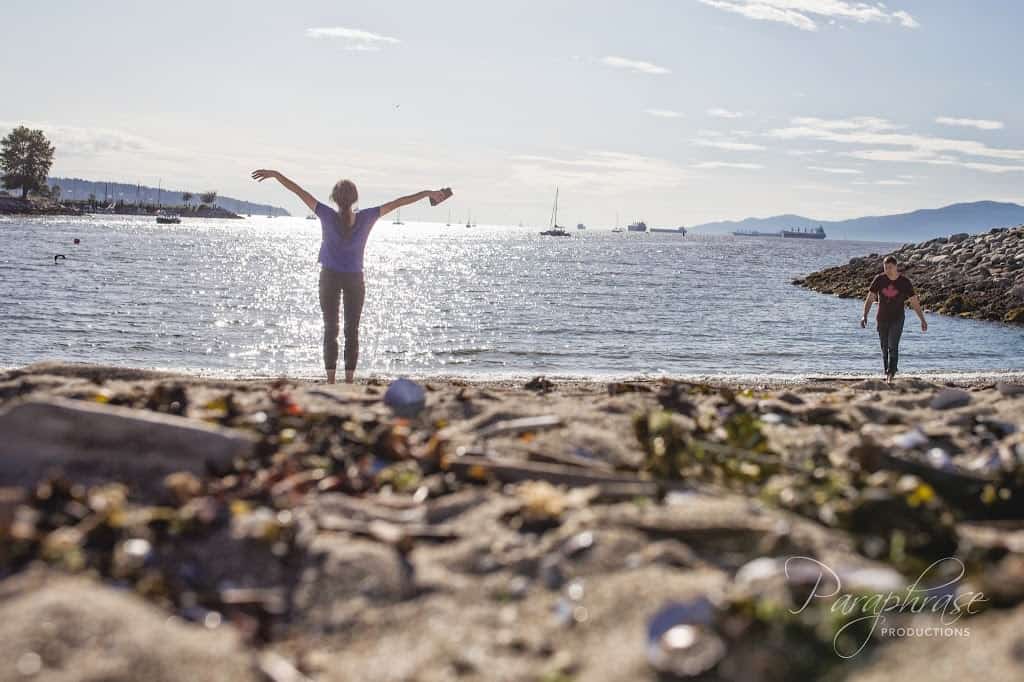 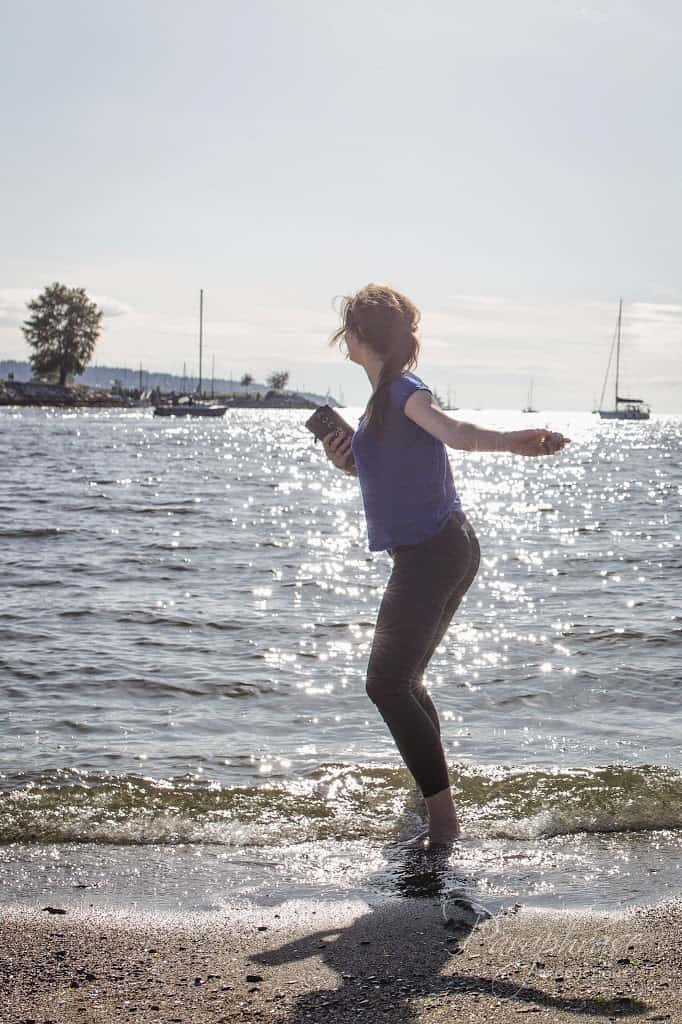 As we got hungry we headed over to this new poutine place that Nick found when he was working a wedding last weekend and it was delicious.  Totally worth ignoring my dairy allergy for! 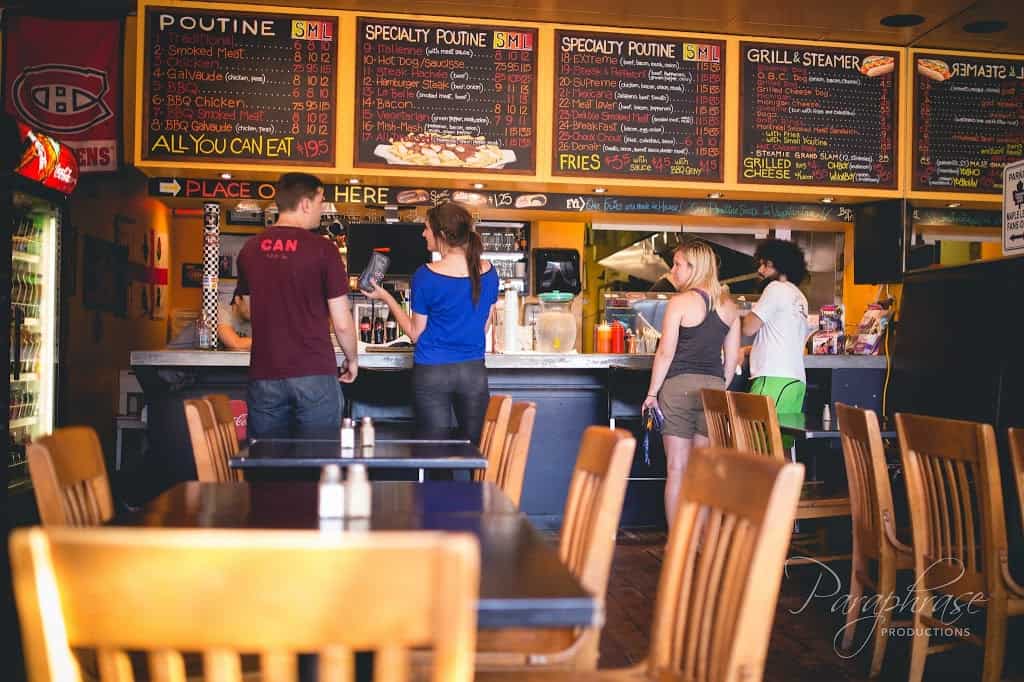 It had huge windows that opened right onto the busy street that you could sit by: 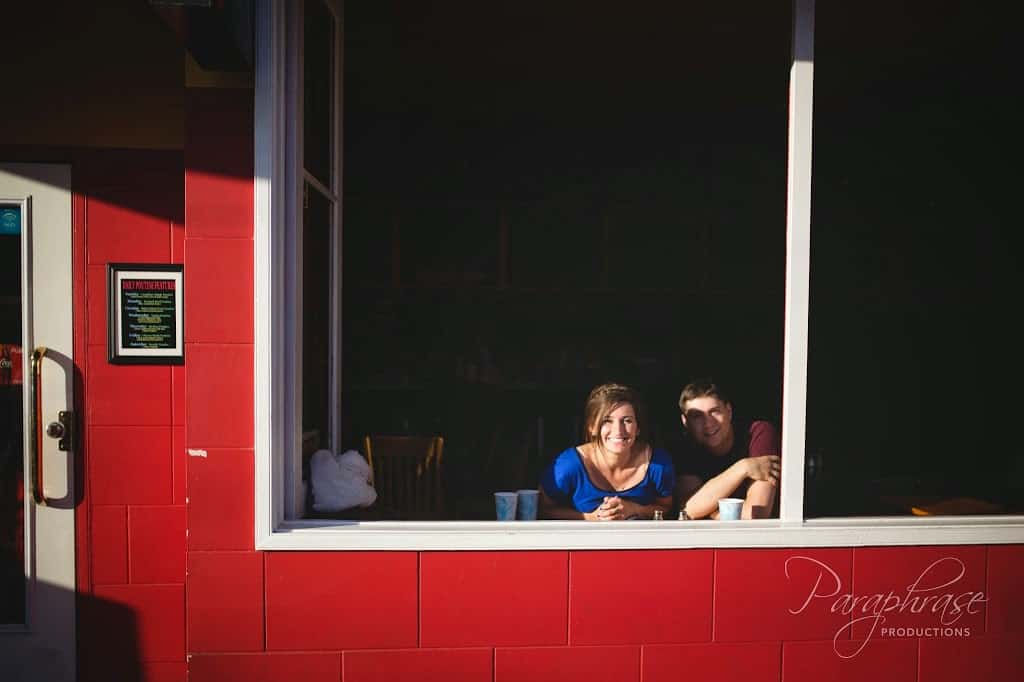 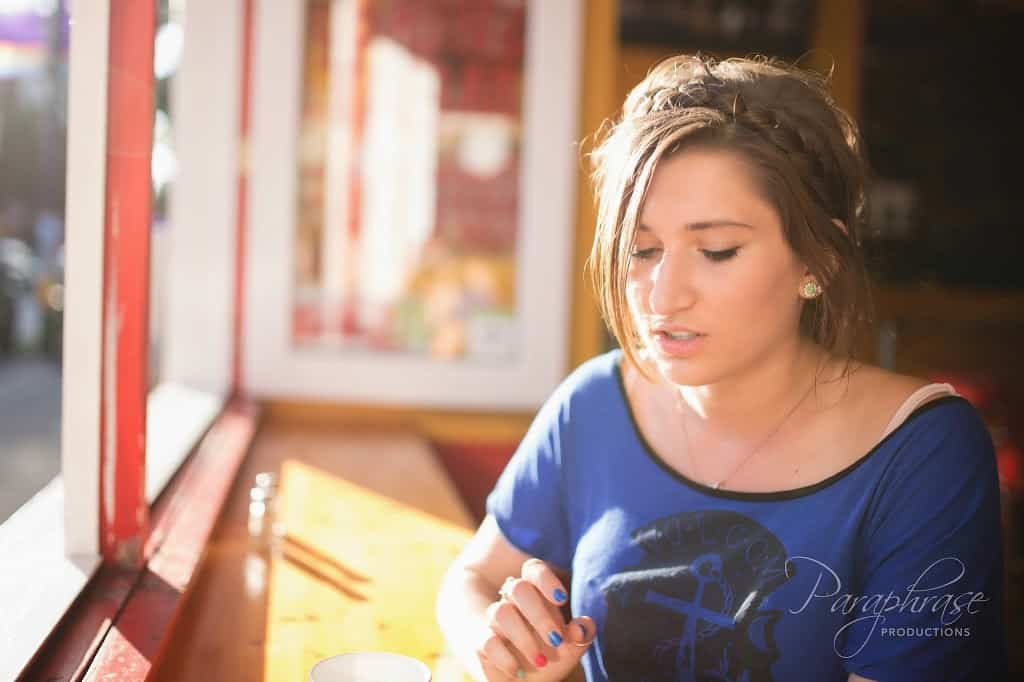 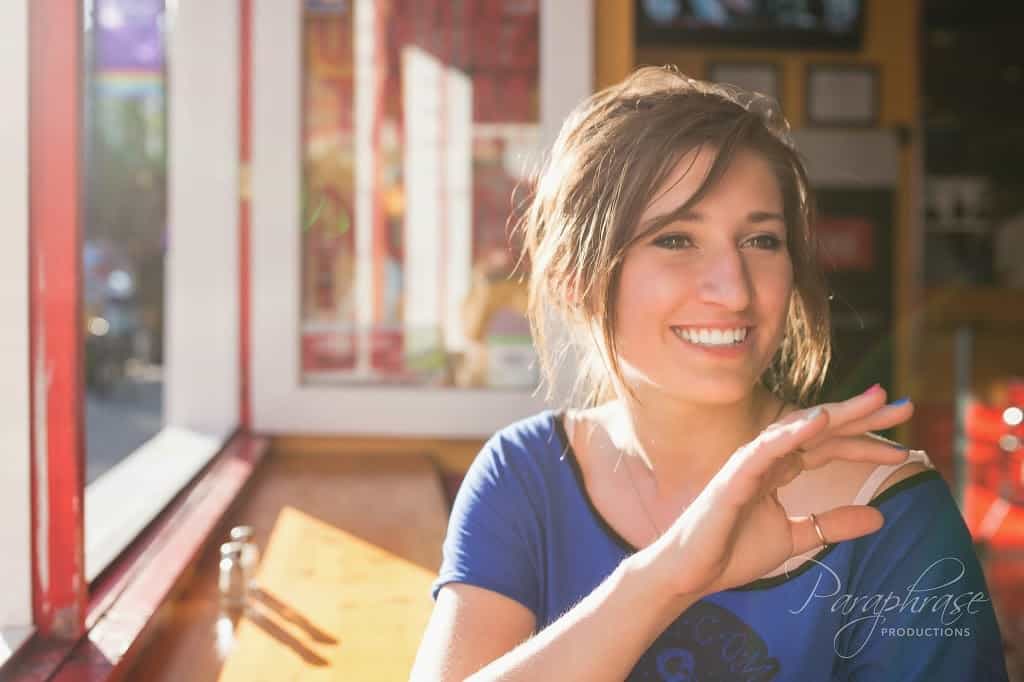 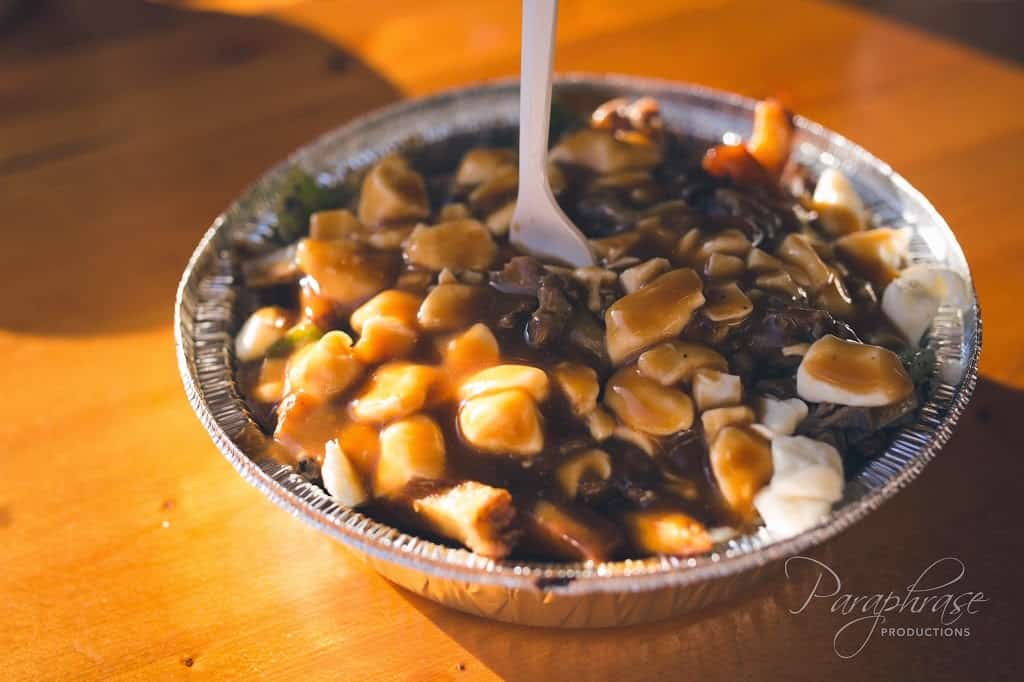 We had about an hour left after dinner before we had to head our separate ways, so we strolled back to the beach to catch the last of the sun. 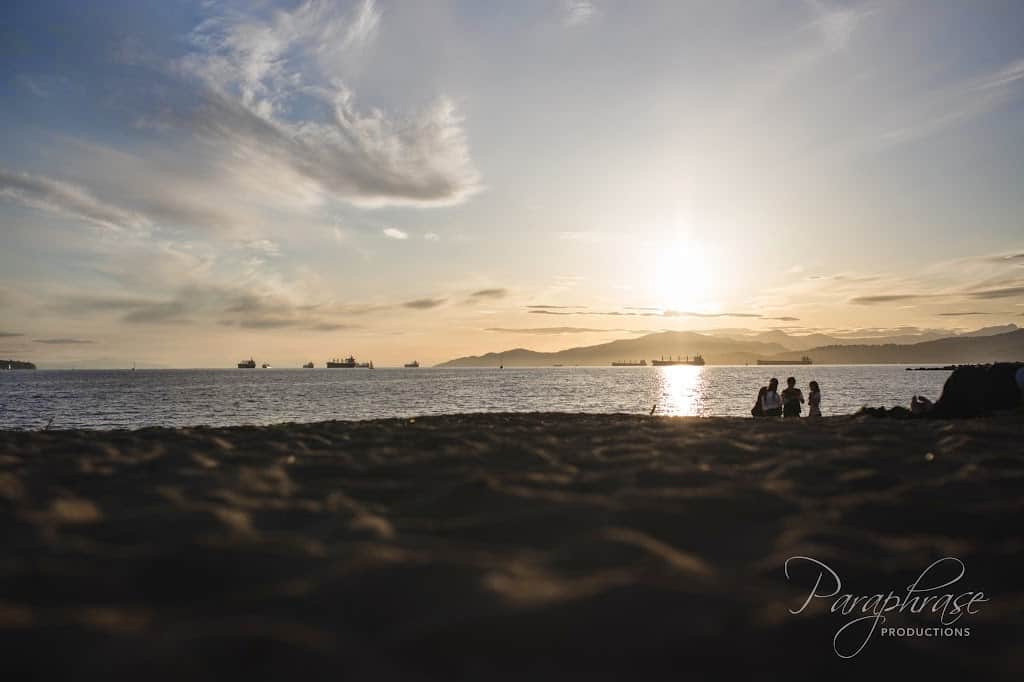 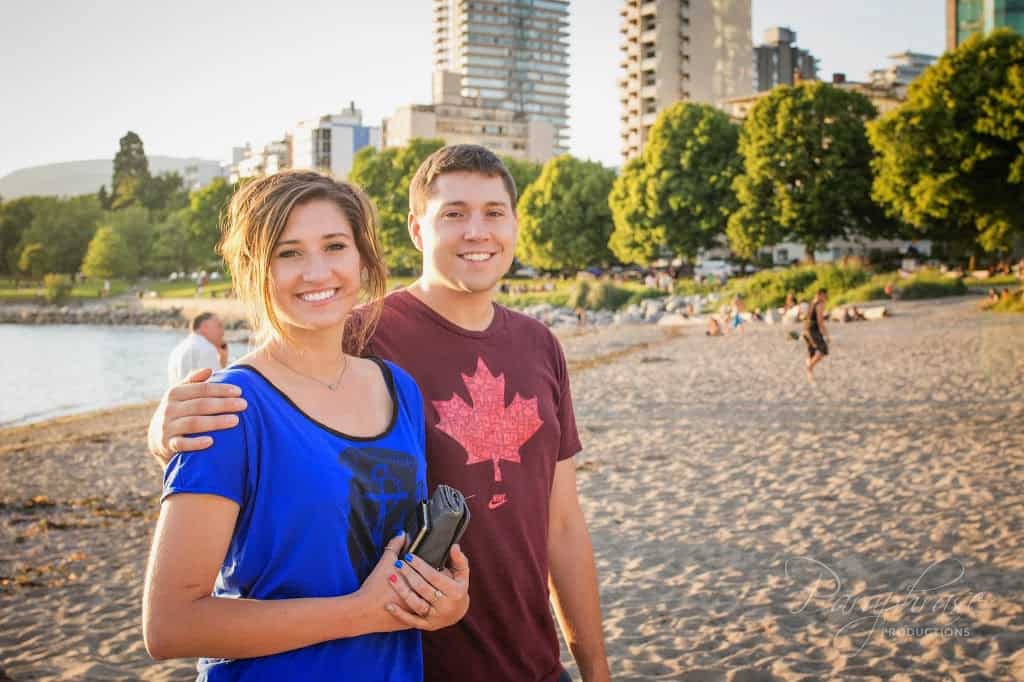 And then I decided that I should master shooting in backlighting conditions.  I thought I would be awesome at this.  I was wrong.  Stevie and Nick were very accommodating in ignoring me while I practiced on them. 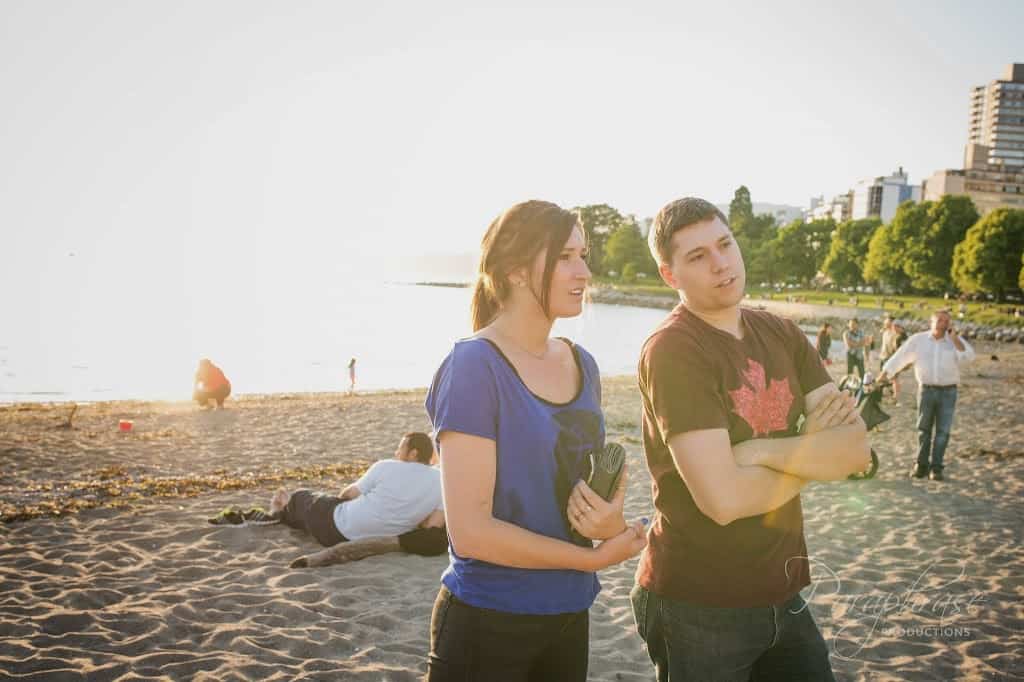 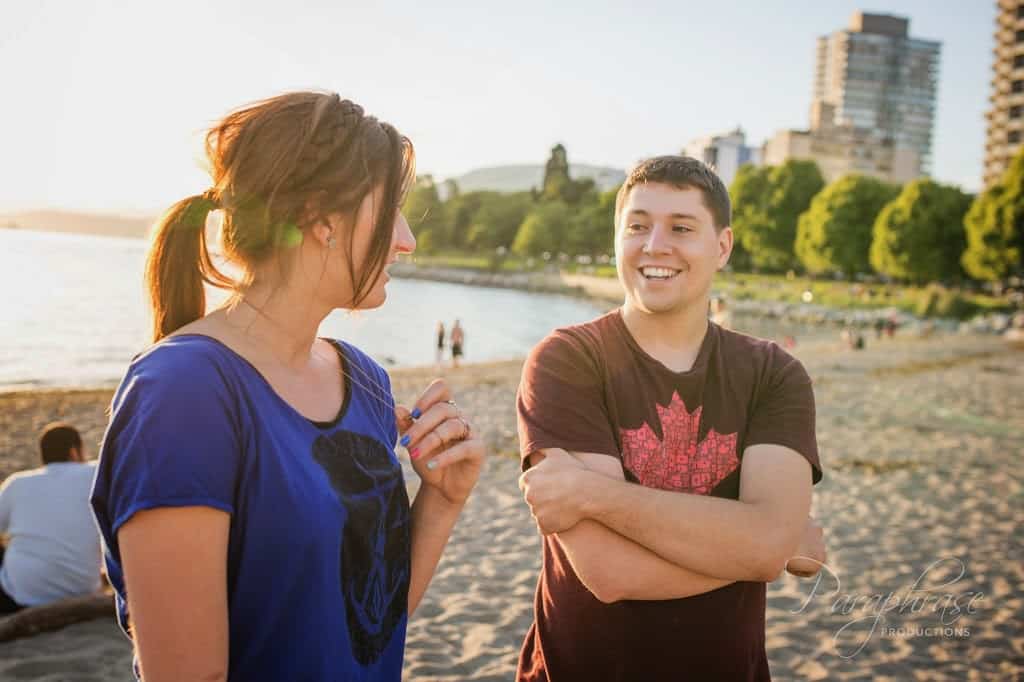 Well… for the most part 😉 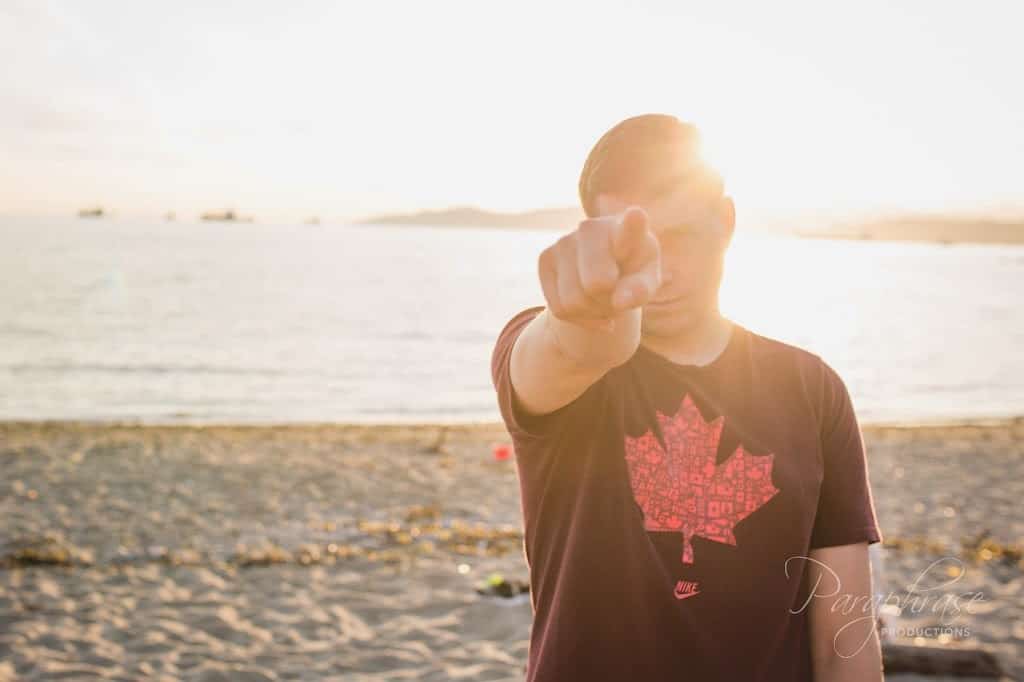 Be the first to comment “Sun, Summer Days, and Sisters” Cancel reply