Today was Disney Land day!  We got up, enjoyed our free Best Western breakfasts, made some sandwiches from the food in our cooler and headed out.  We got to the park by about 11am. 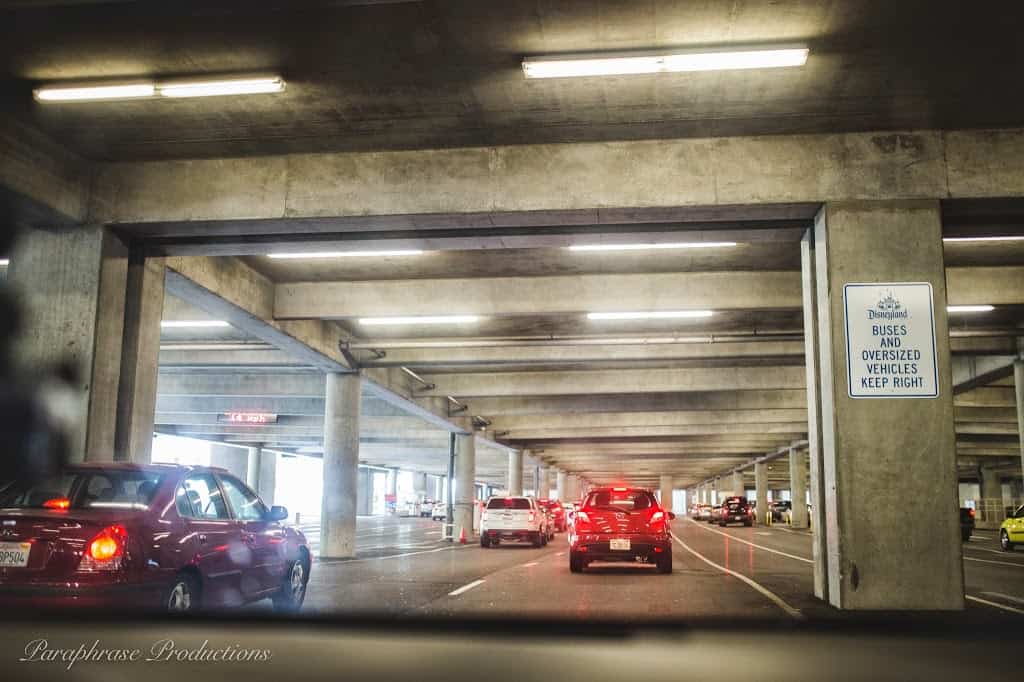 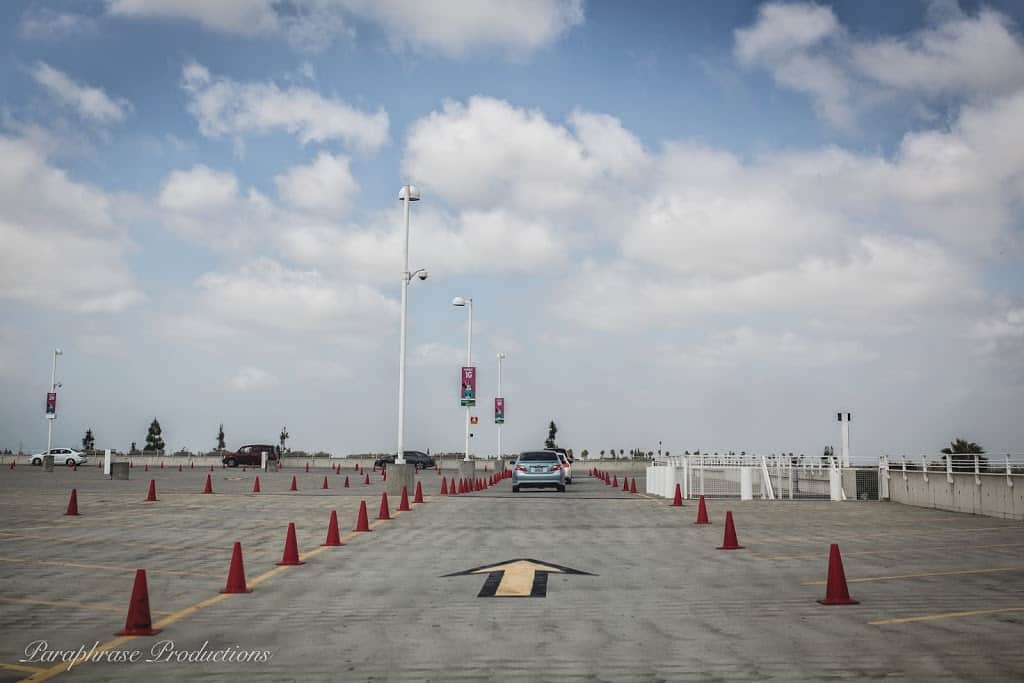 After we parked, I left my “big girl camera” in the car as I kept having images of it flying off a roller coaster in my head.  I was pretty happy with my decision all day until it got dark and the lights came on.  Disney Land at night is a glorious sight, and then there was much complaining about being stuck with Nick’s iPhone as my only camera.  They are “okay”, but boy are they grainy: 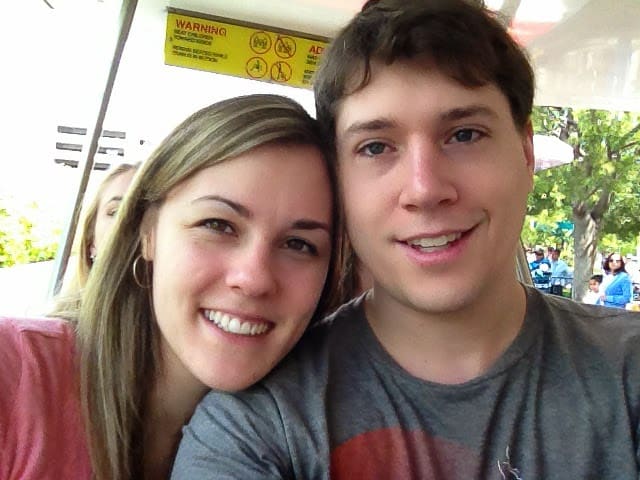 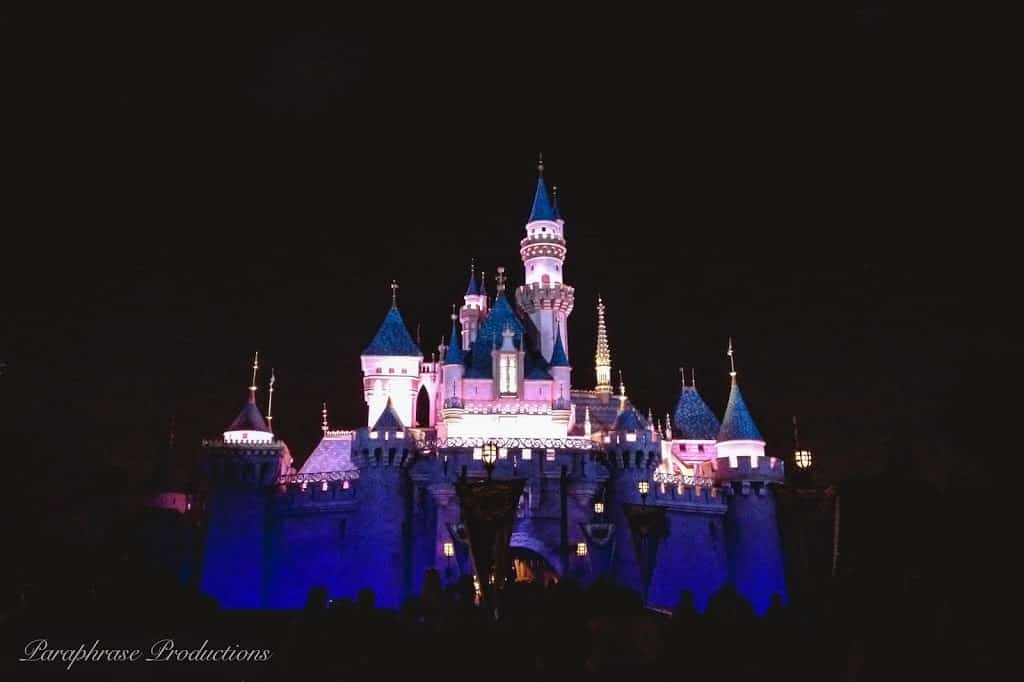 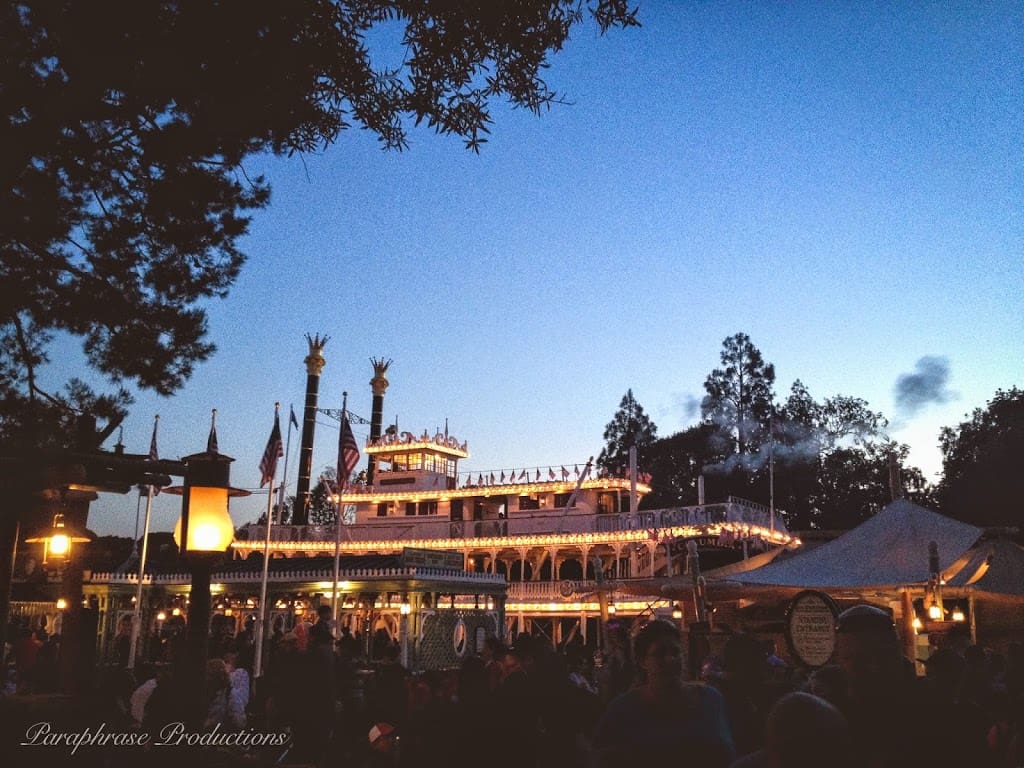 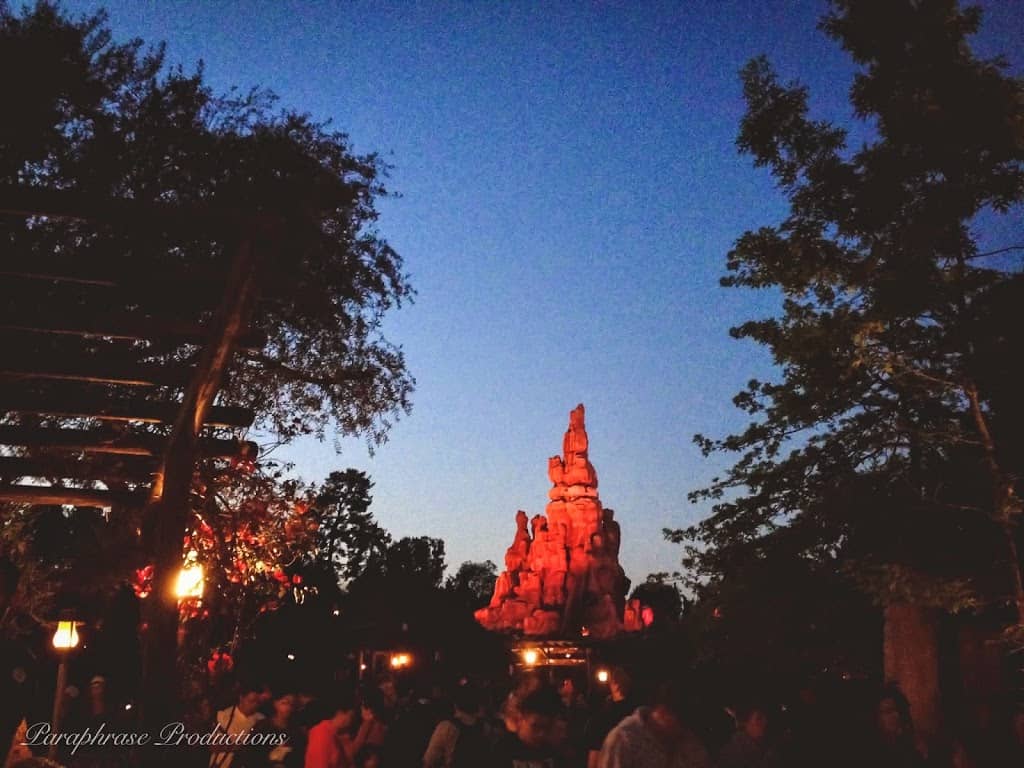 My feet started giving out by around hour 5, so we took it pretty easy for the rest of the day.  We grabbed our lunches from the locker and sat in town square for a while.  (I am so proud of us that we didn’t cave and buy any over-priced junk food whatsoever!).  Nick gave me a couple piggy-backs until a security officer told us they were not allowed because they didn’t want any injuries.  Say what?  Piggy-backs not allowed in Disney Land.  Okkayyy…  We waited until he was gone and I moped around a bunch because I couldn’t walk very well at that point, and I didn’t want to break the rules (even if they’re dumb).  We were planning on leaving soon, so renting a wheel chair at that point didn’t seem worth it.

Nick convinced me to go on just a couple more rides so we could leave on a high note, and by the end of the night we just ignored the stupid rule because not wrecking my foot for another 6 months was a little more important to me than the piggy-back rule.  So I sat on everything in sight while waiting in the line, and when there was nothing to sit on other than the ground, I climbed up on Nick’s back.  I’m glad we pushed through because the last ride was the very, very best one. 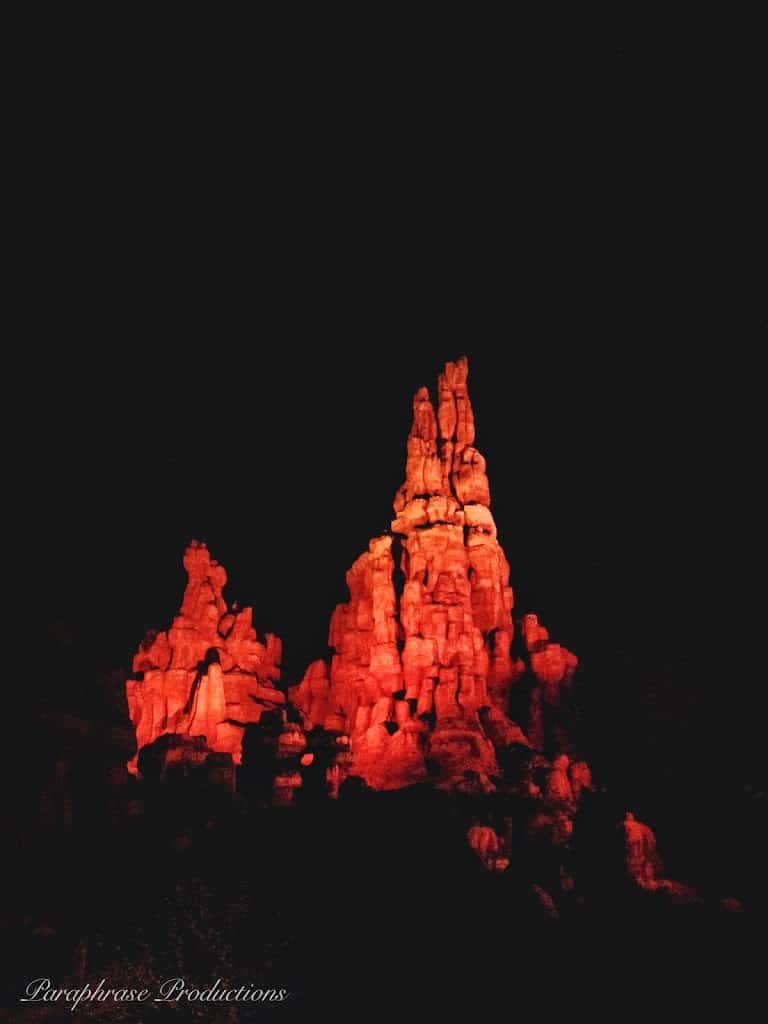 We left just before 9pm so that we could grab dinner at Red Lobster as I’ve been craving that for about 4.5 years since the last time we were in California for our honeymoon and had it!  There are no pictures  because it didn’t last long enough on my plate and besides, my big girl camera was still in the car.

And tomorrow begins Day 7 where we head out into the desert towards the Grand Canyon!  Or, I guess technically “today” since it’s almost 1am!