Category : Faith, My Family, Personal, Words on my heart

This blog post is going to be a little harder to write than normal.  I had all sorts of plans for it originally.  We were heading back to the Valley that I grew up in for Easter, and I was so excited about some of the shots I was going to get for this month’s post.  I had star trail locations picked out.  I knew all the best places to take photos of turquoise lakes and desert landscapes.  I wanted to go back to the location of Nick’s and my first kiss and take a photo there.  But instead, I spent a considerable portion of time in the ER, and the rest of the time in bed or on the couch.  This weekend was supposed to be awesome.  It wasn’t supposed to be so tragic.  But… sadness is a part of life, and it’s not a part of life that I would hide.  So if you’re up for it, here are some half-hearted snaps taken over this very hard week and, as always, please continue the blog circle around over to my friend Jennifer’s 15 on the 15th.

We arrived at Nick’s grandparents’ Friday evening in time to enjoy a wonderful family dinner with some traditional favourites, like Paska (Easter bread).  They always have lots of snacks out to hold us over until everyone arrives for the meal. 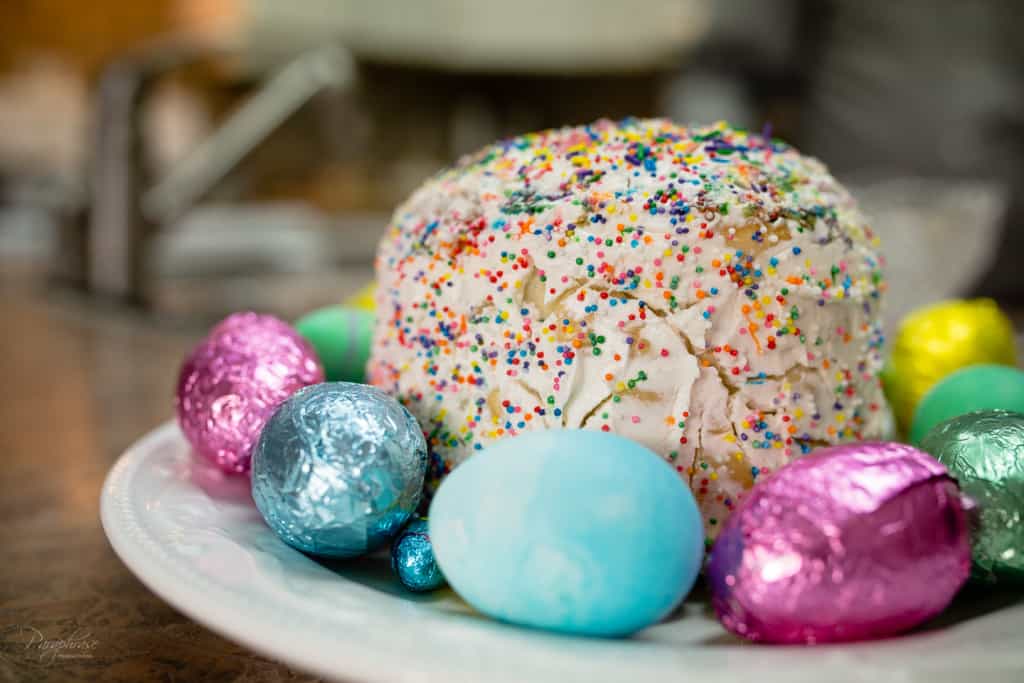 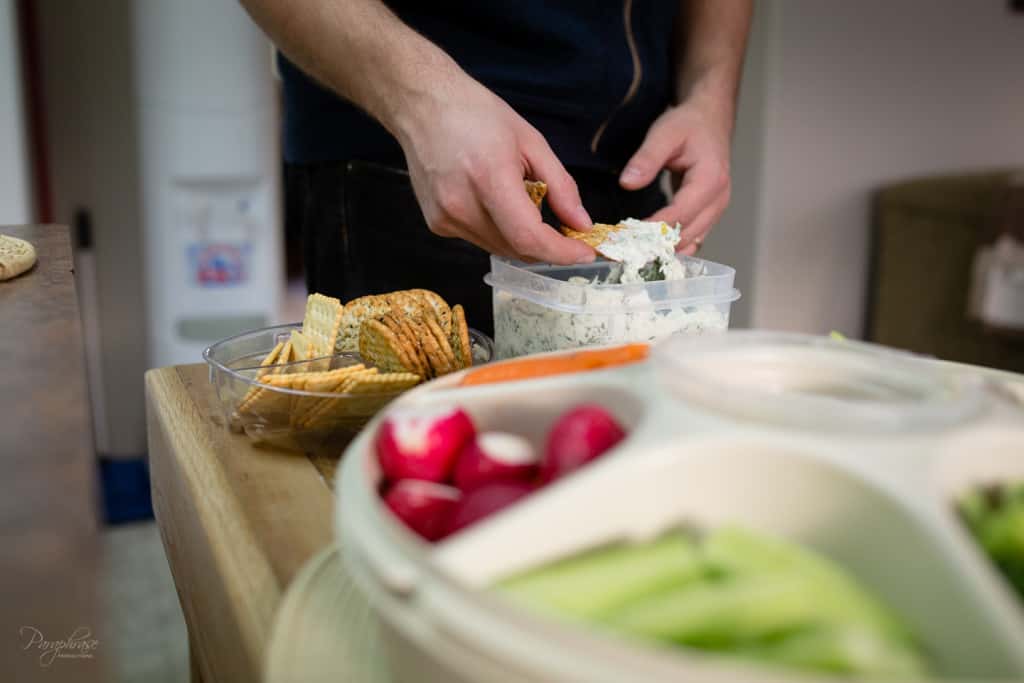 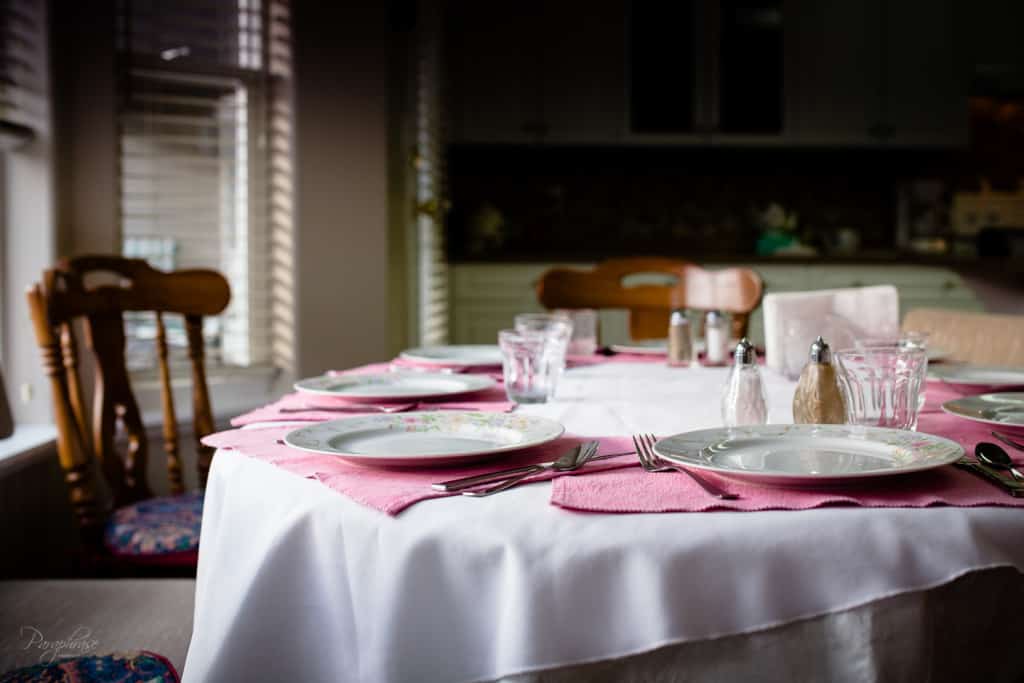 During dinner, Nick and I shared our good news with some trepidation as some complications had arisen the day before.  We went ahead anyways, and announced to everyone that we were expecting our first child, but asked for prayer as things weren’t all as they should be.  Grandma and Grandpa were ecstatic as they’ve been waiting for this for a long time.  Since, you know, about three hours after we were married. 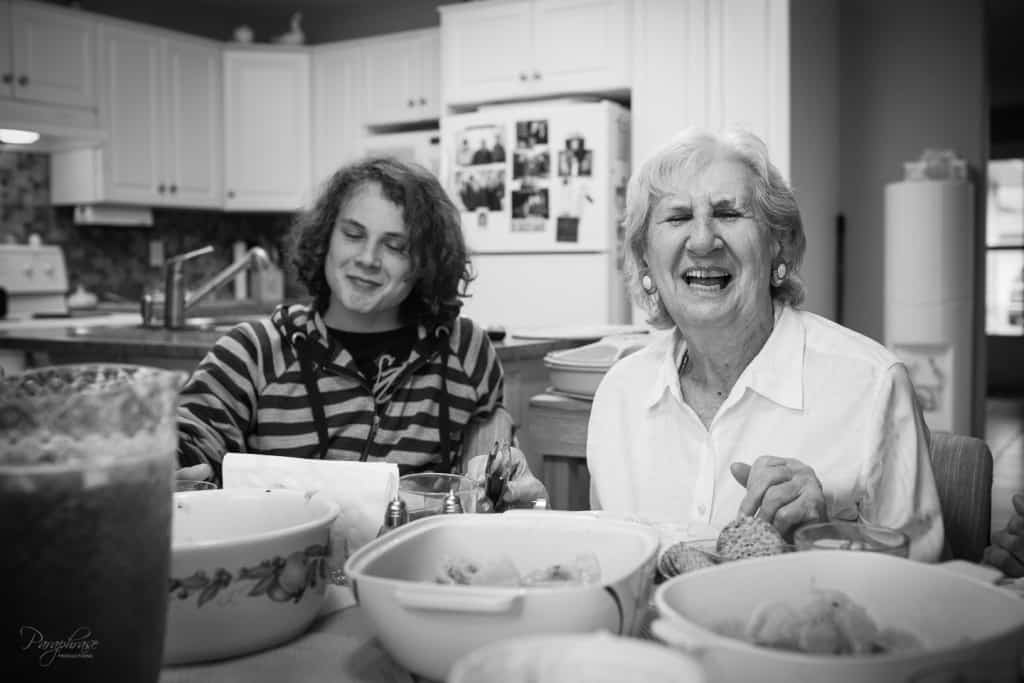 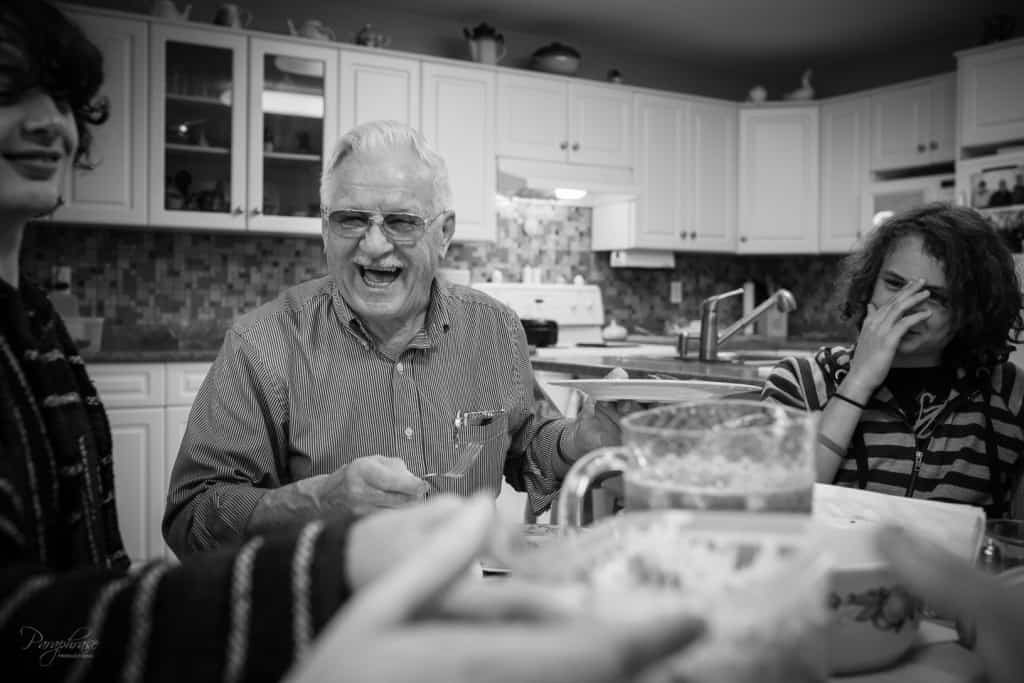 Then I set the camera aside for a while as the complications got worse.  The ER doctor told us the following day that the baby was still alive, but not to get our hopes up.  We came home from the hospital Saturday afternoon with the bitter sweet news and everyone kept praying.  I’ll spare you the traumatic details of the following 24 hours, but I will say that we lost our baby Sunday night.

We named him Tobias.  Not because we love the name, but because it means “God is good.”  I know some people may take offence at that.  Especially those that have experienced such a loss.  However, the choice was deliberate.  This world is broken.  Our bodies are broken.  But our God is not.  Tragedy happens to all sorts of people.  But God is still good even in the midst of the pain.

The timing was tough.  That night, Grandma and Grandpa had prepared a special dessert to celebrate the April birthdays in the family (Aunt Iona and Nick’s).  We pulled ourselves together after taking some time to cope with what just happened, and I picked up my camera again. 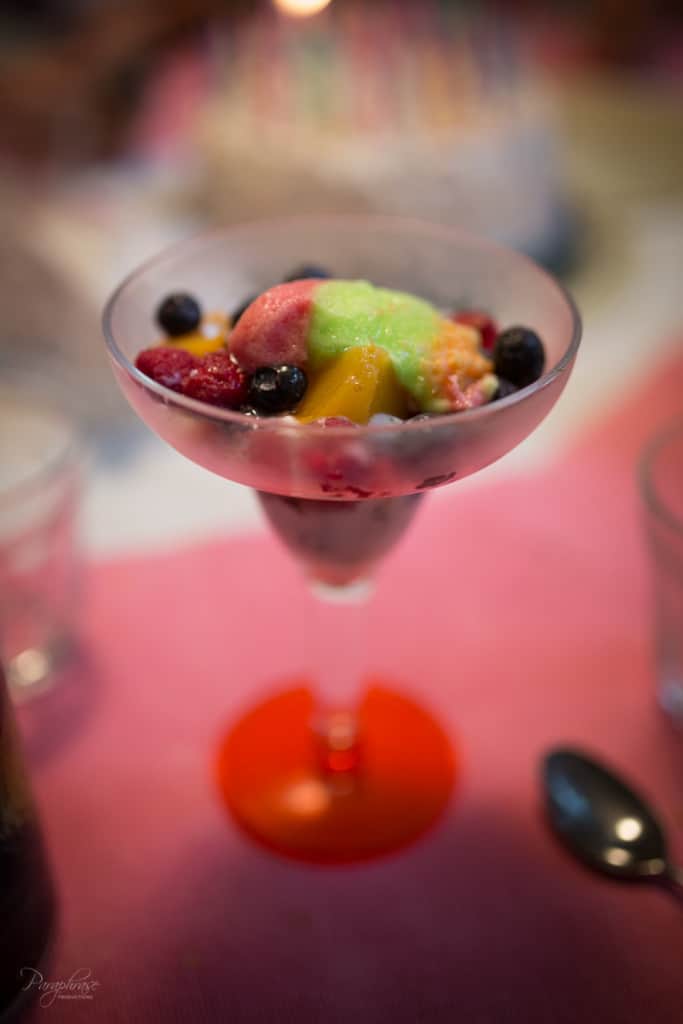 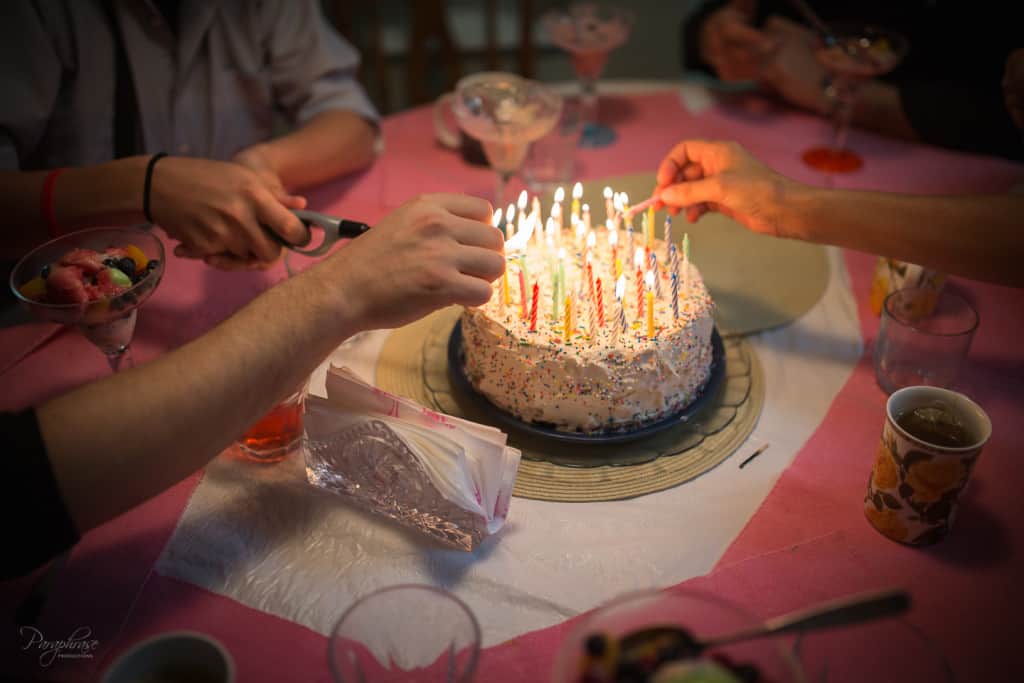 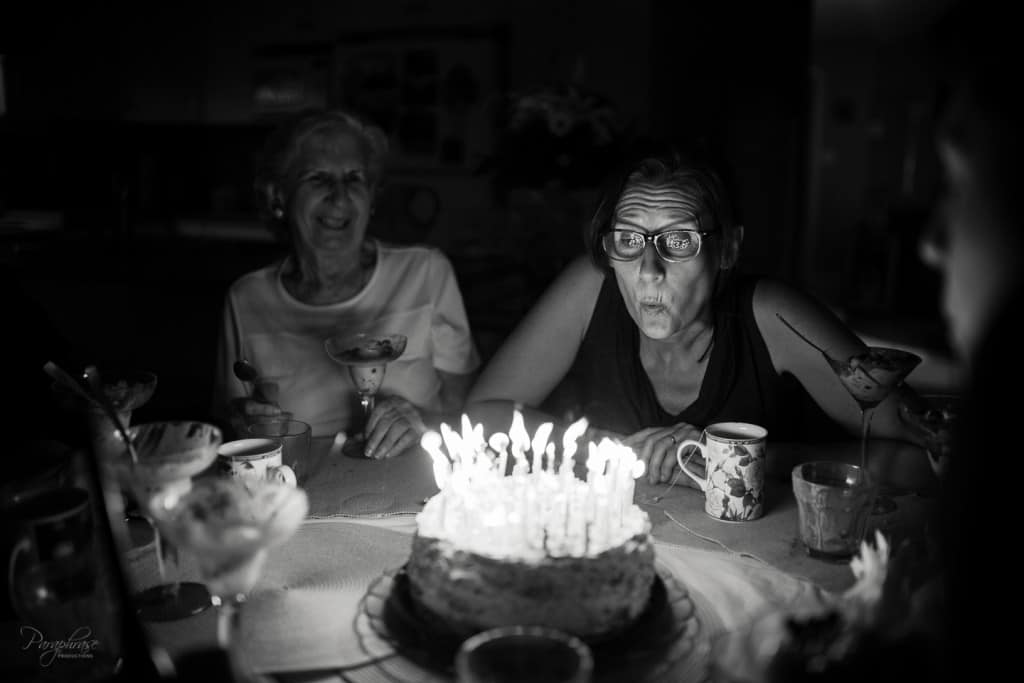 It was an evening of celebration and also sadness.  Two things that are very hard to mix, but life cannot stop for everyone when something awful happens.  I think that was one of the hardest things over the next few days – watching life continue as normal when it was so not normal at all.

We headed home Monday afternoon, and I took the next few days off work.  We needed time.  There was a lot of lying on the couch watching Netflix for endless hours.  There was some time taken to just go for a walk together or go get ice cream.  We ordered take-out pretty much every night as neither of us felt like making a meal.  We had to take a time out to physically and emotionally recover.  A sweet coworker sent flowers, and Nick spent a lot of time sitting at the end of my feet on the couch painting and working on crafts.  Just taking a time out from the world.  What I learned about life from that time out is for another blog post entirely, but it was needed, it was healing, it was good. 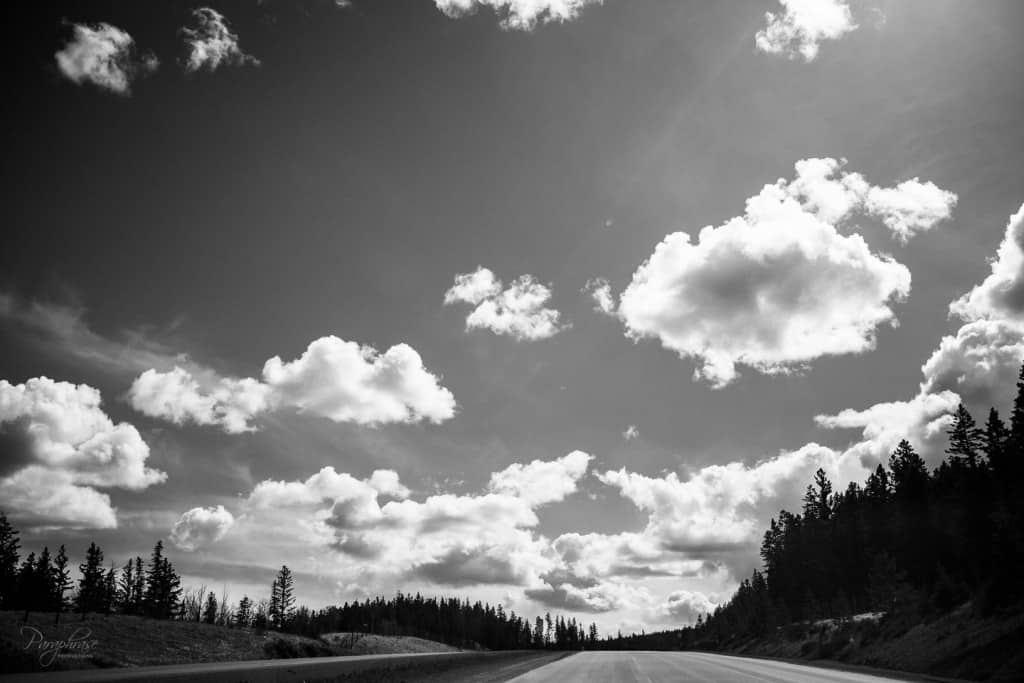 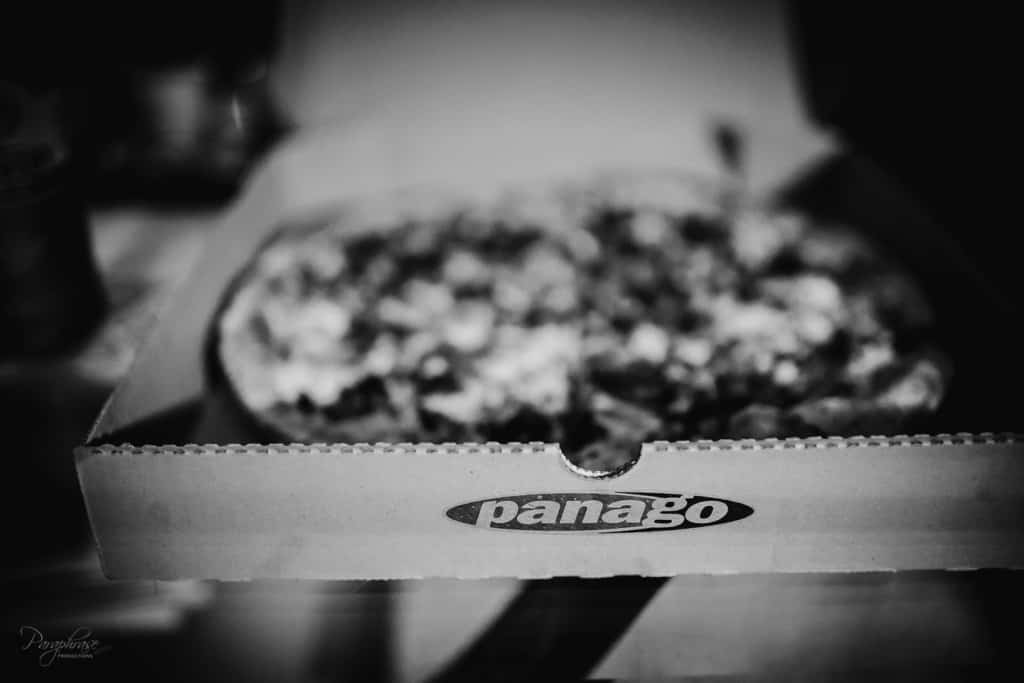 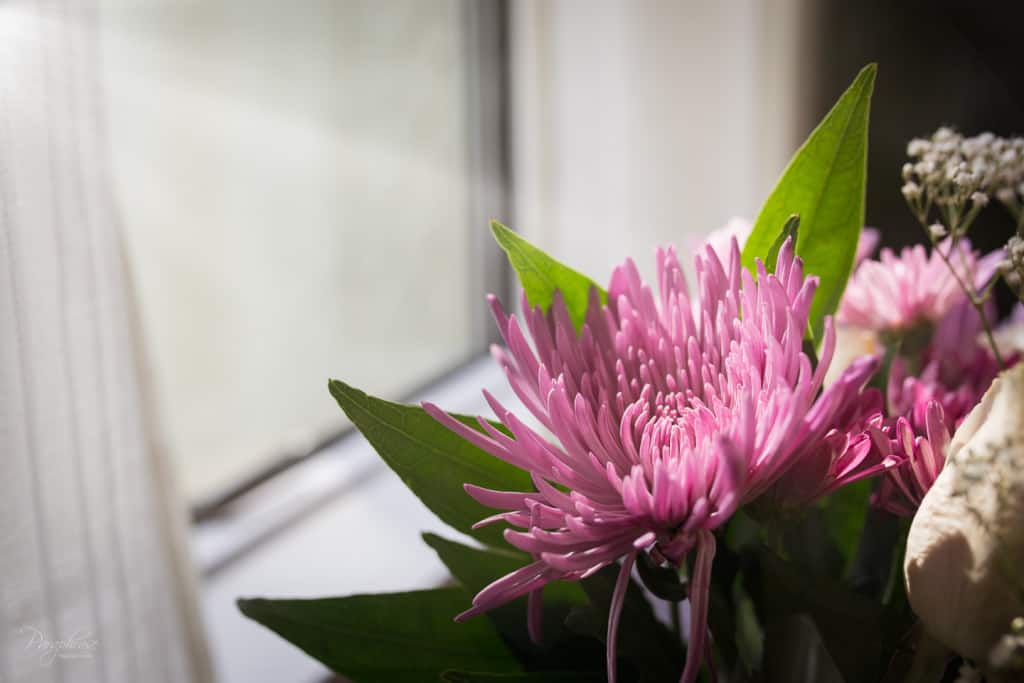 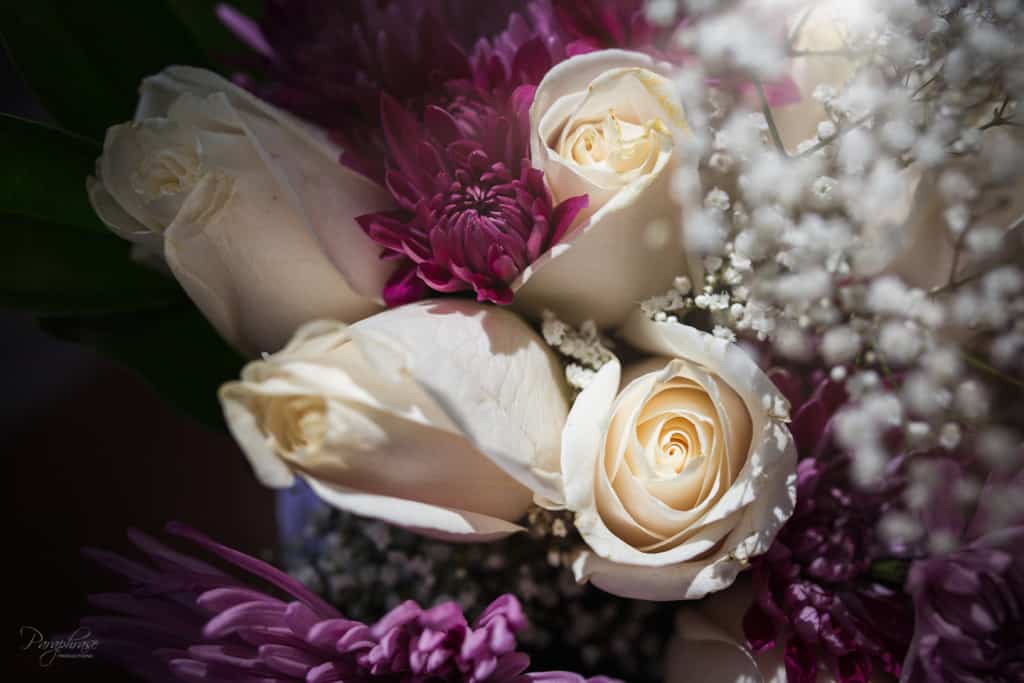 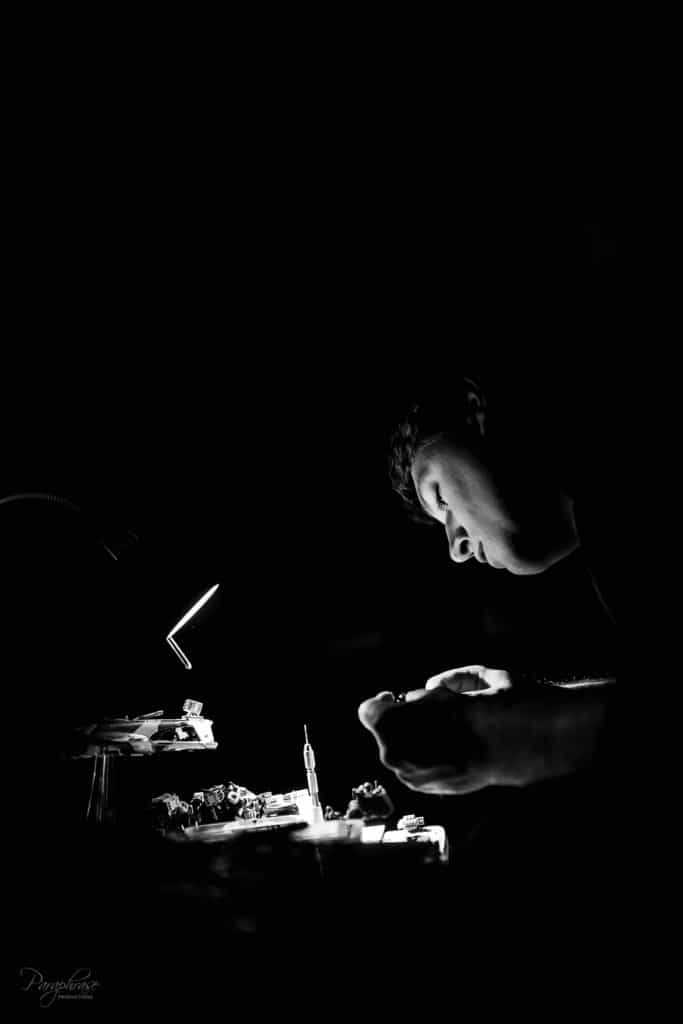 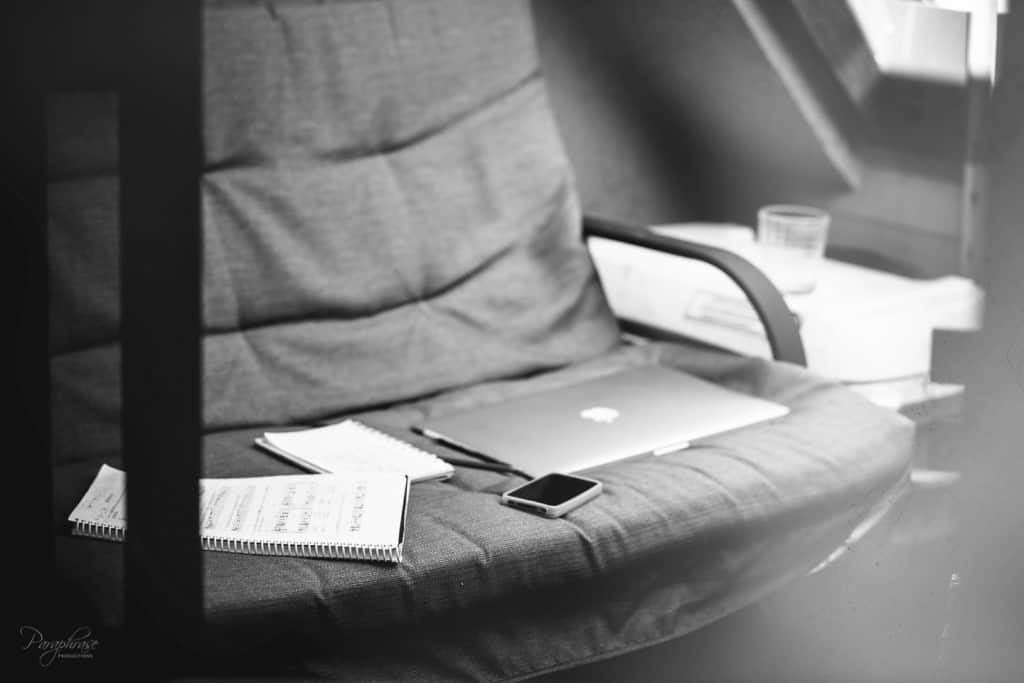 Easter Sunday, a few hours before we lost the baby, the family gave it a little wind-up chicken as its first Easter present.  They still had hope.  I couldn’t look at that chicken after we got home.  I hid it in a cupboard for a few days.  Today, though, the chicken is out and sitting in my living room.  We will always be sad for our loss.  And I’m giving myself a lot more grace for the next little while as I’m taking it slow still.  However, I think this little chicken is actually the perfect gift.  Because, for me, it symbolizes hope for the future.  A future we desperately want to include children.  But a future that isn’t ours to make.  It’s a future that’s ours to walk into in hope and in faith.  Whatever the outcome.  So, here’s to brighter tomorrows, whatever they bring. 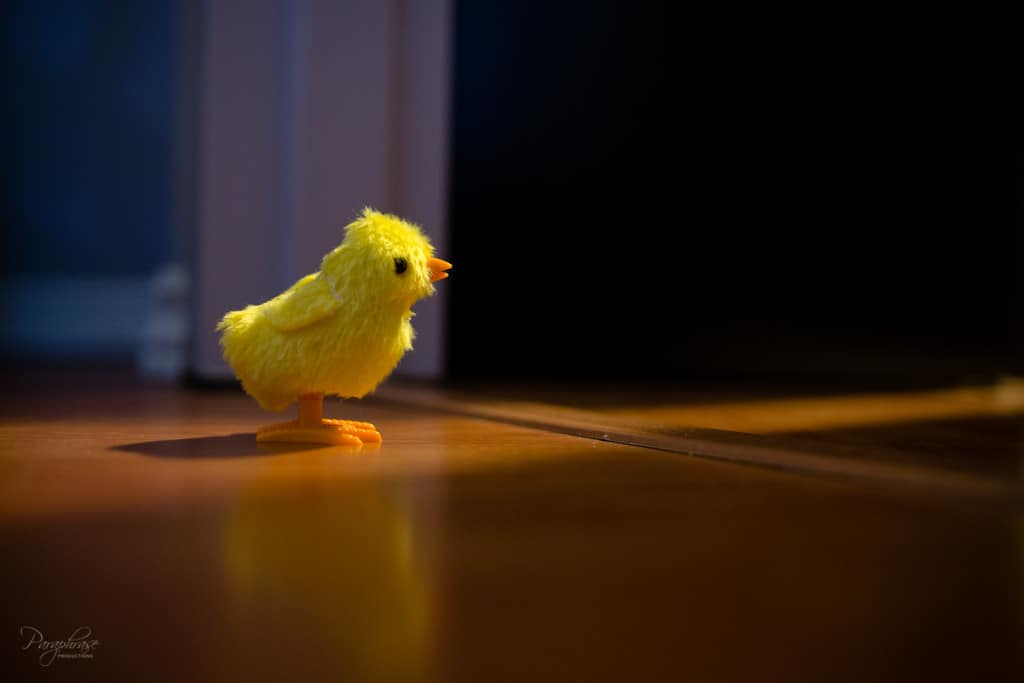