Thanks for stopping in on our little blog circle again!  Don’t forget to head over to my friend Jennifer’s blog when you’re done here!

I’ve wanted to do a Day In the Life (DITL) post since I first heard about them, and finishing my full-time job downtown was the perfect excuse to finally grab my camera and bring it along.  I took these on a random work day near the end of July so I could remember this period of my life that I am now enjoying my first week of being out of.  For everything there is a season….

My alarm went off at 6:20AM which means two things – 1. I didn’t shower that morning, and 2. Nick was driving me to the train.  Whenever those two things lined up it bought me a precious 35 extra minutes of sleep.  Otherwise, it would have been 5:45AM.  I generally check through my emails and Facebook on my phone for a couple minutes in the hope that staring at a bright screen inches from my face will make getting out of bed easier.  This particular morning, though, I used my phone to text work and tell them I would be in later.  My last few weeks at the office had me dwindling through my sick hours as “morning” sickness usually kept me up til all hours of the night.  I reset my alarm for a couple of hours later and laid back down to deal with the nausea, after asking Nick if he was fine to drive me a little further as my regular train doesn’t run past 8:10AM. 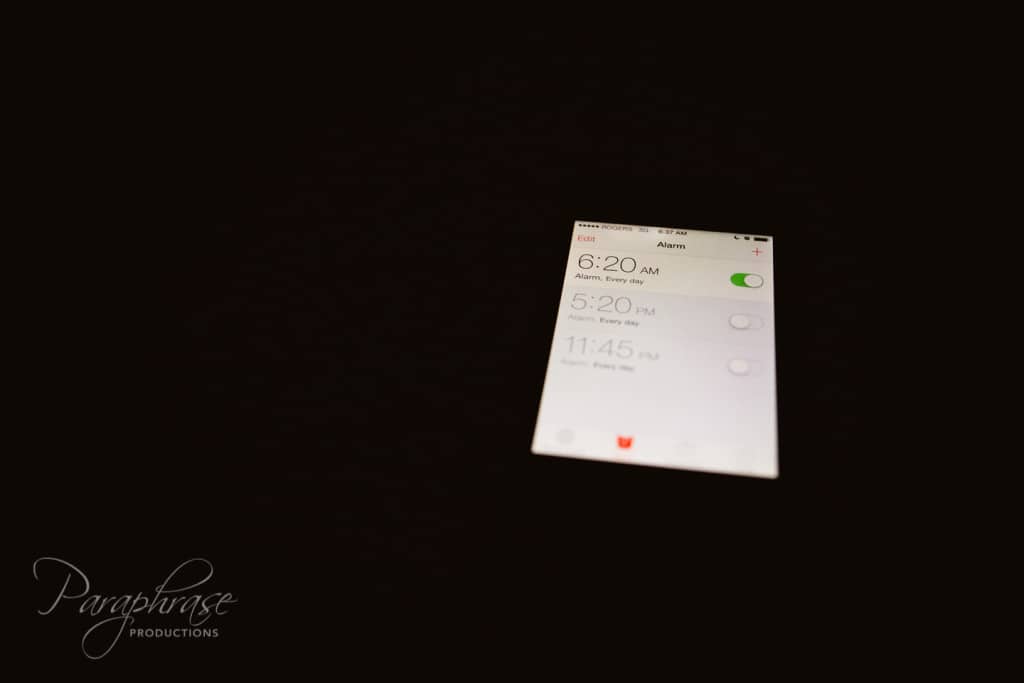 Since I was already late, and ironically bagels and cream cheese are one of the FEW foods that take the nausea away, we made a quick stop at Timmies on the way in.  Not part of a regular day, but part of a regular pregnant day it seems. 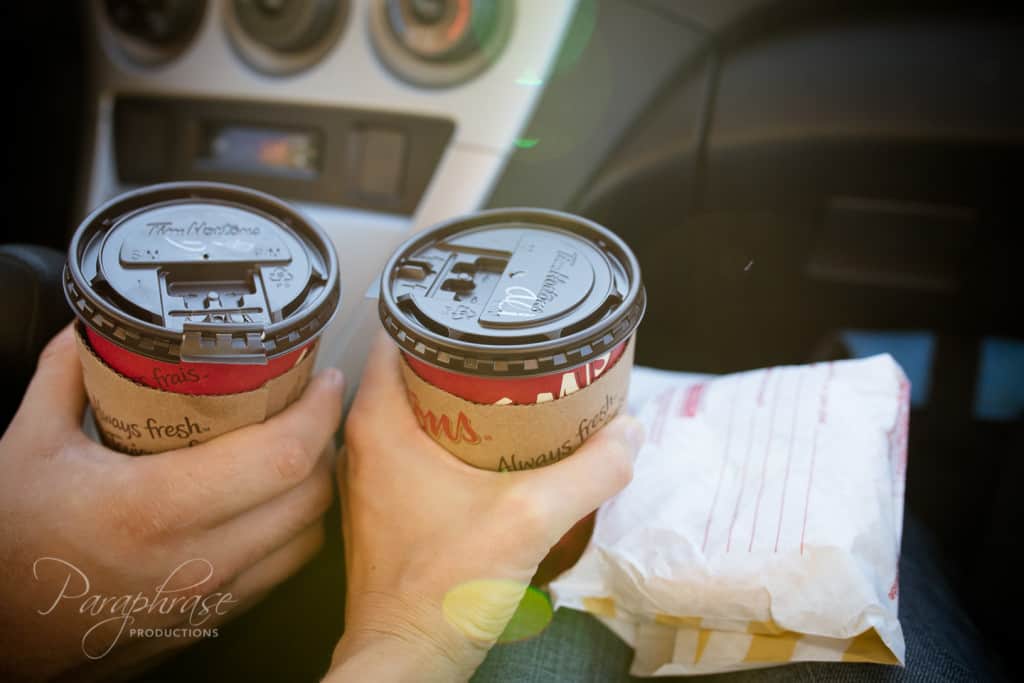 When I say I take the train into work, I mean an actual train.  However, it only runs during rush hour and I was too late for that this morning, so Nick drove me 20 minutes further to the sky train, which actually goes underground a fair bit despite its name. 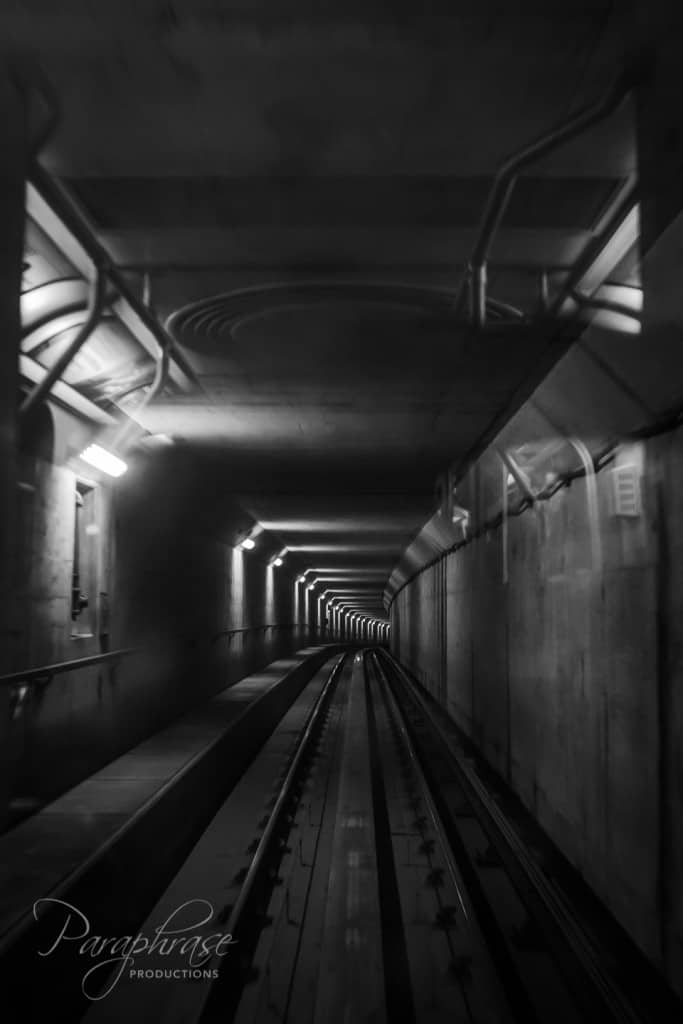 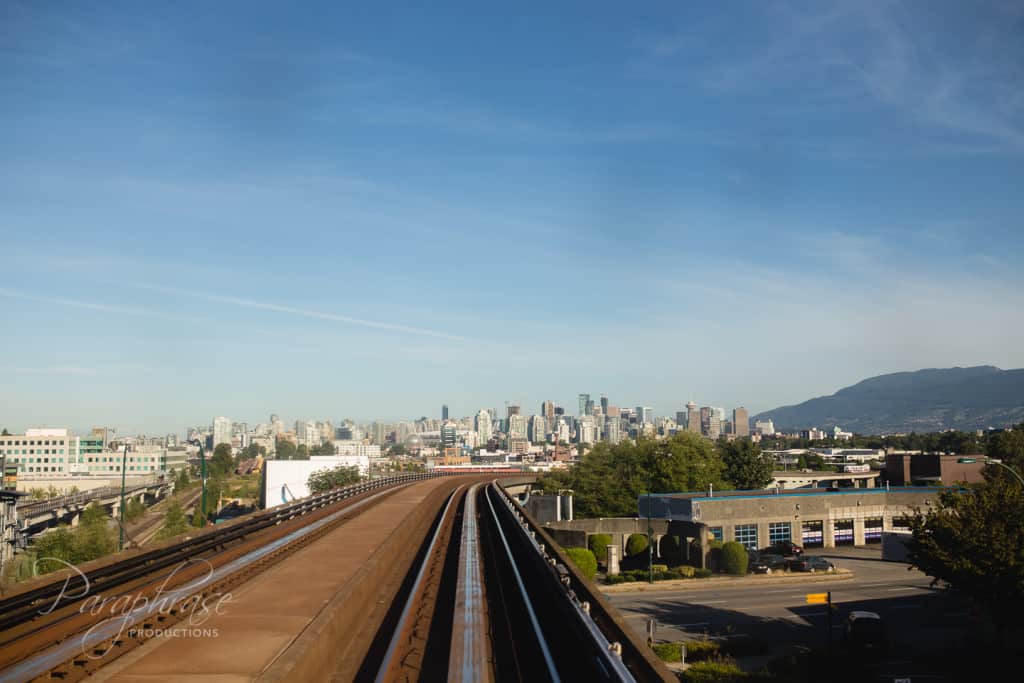 My work day consists of bouncing from one desk/computer to another.  This is my main area where I can work on user support calls and class curriculum. 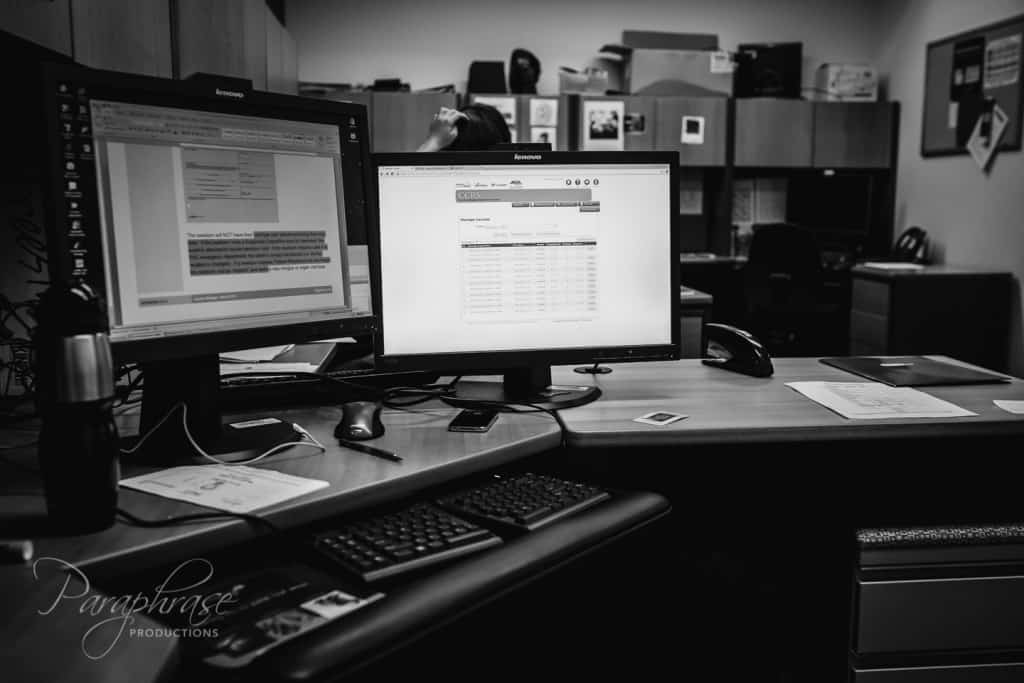 And then it’s over to the classroom to set up for afternoon class.  I teach adults software programs for use in HealthCare.  Or, rather, I did! 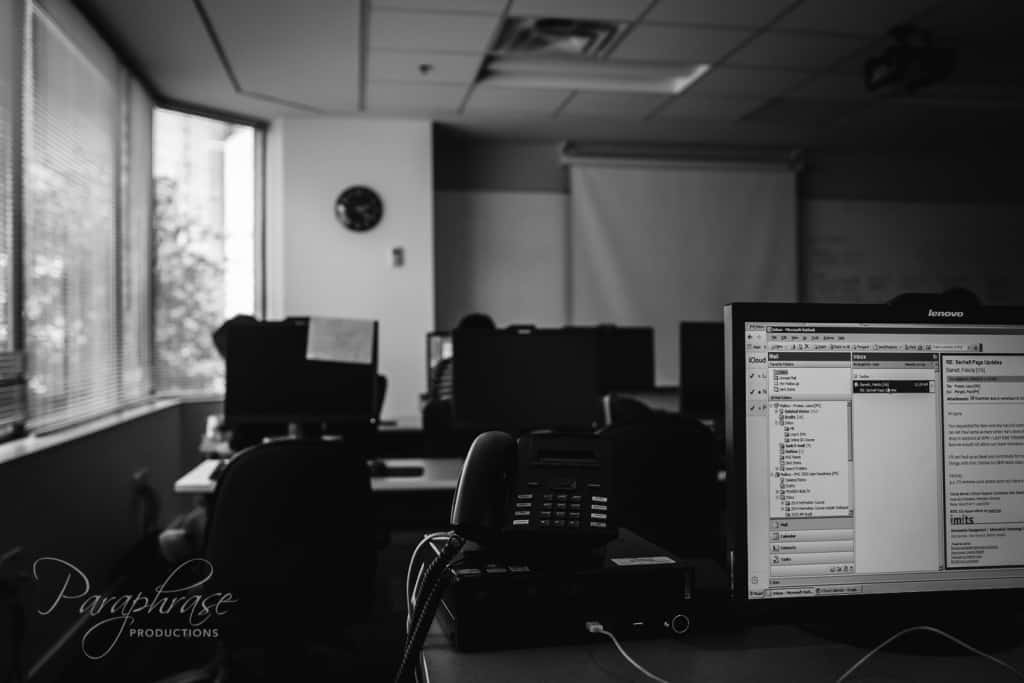 By the time 4:00PM roles around, I’m already walking to the bus that will take me to my train home. 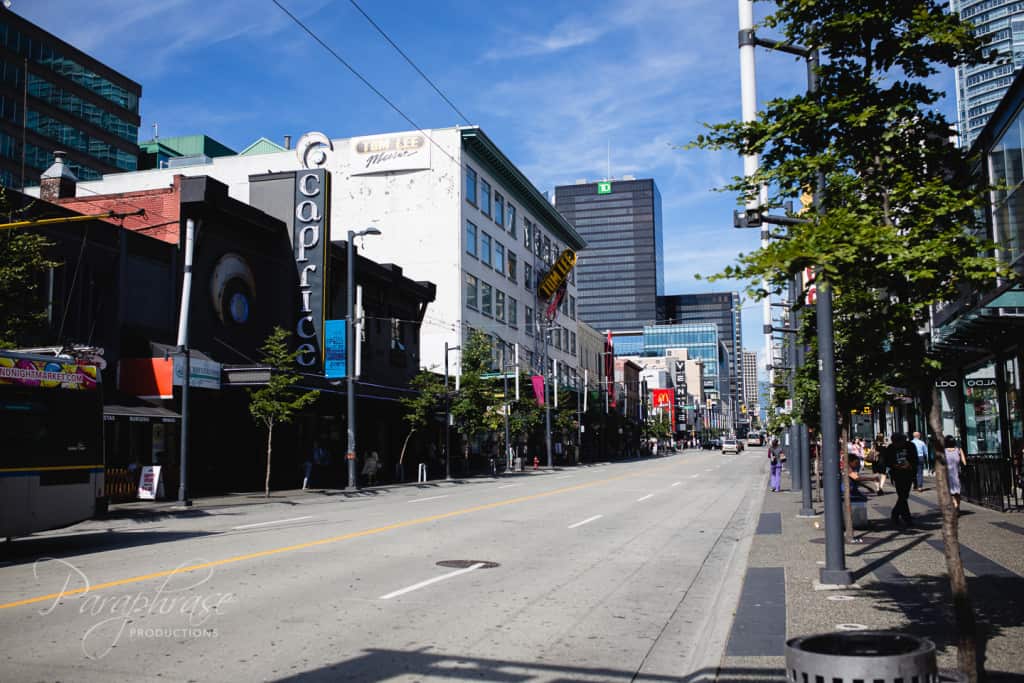 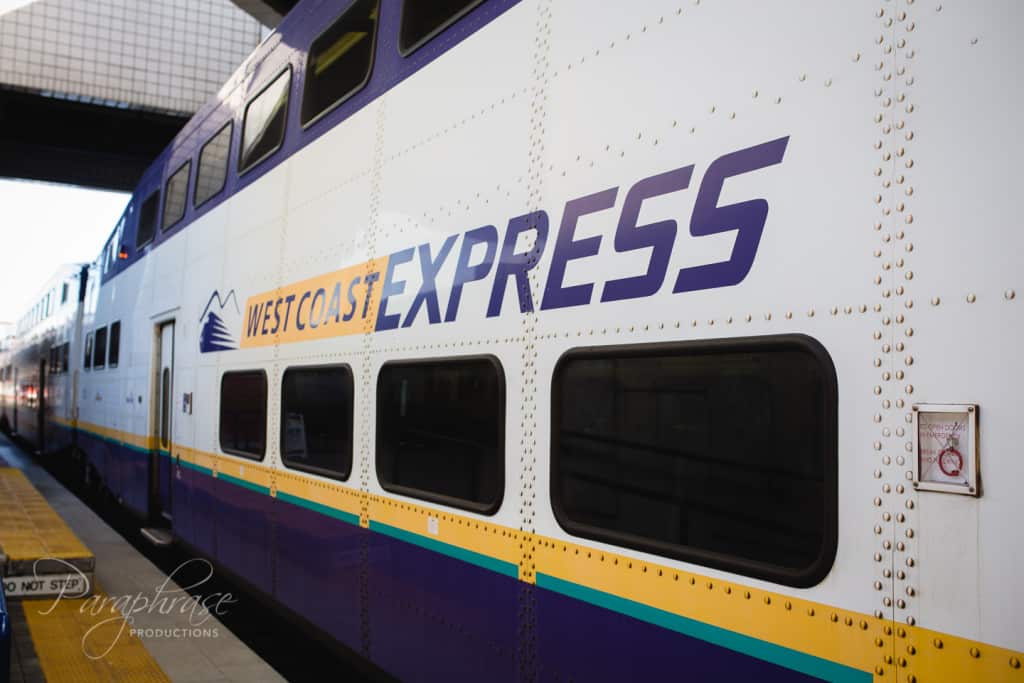 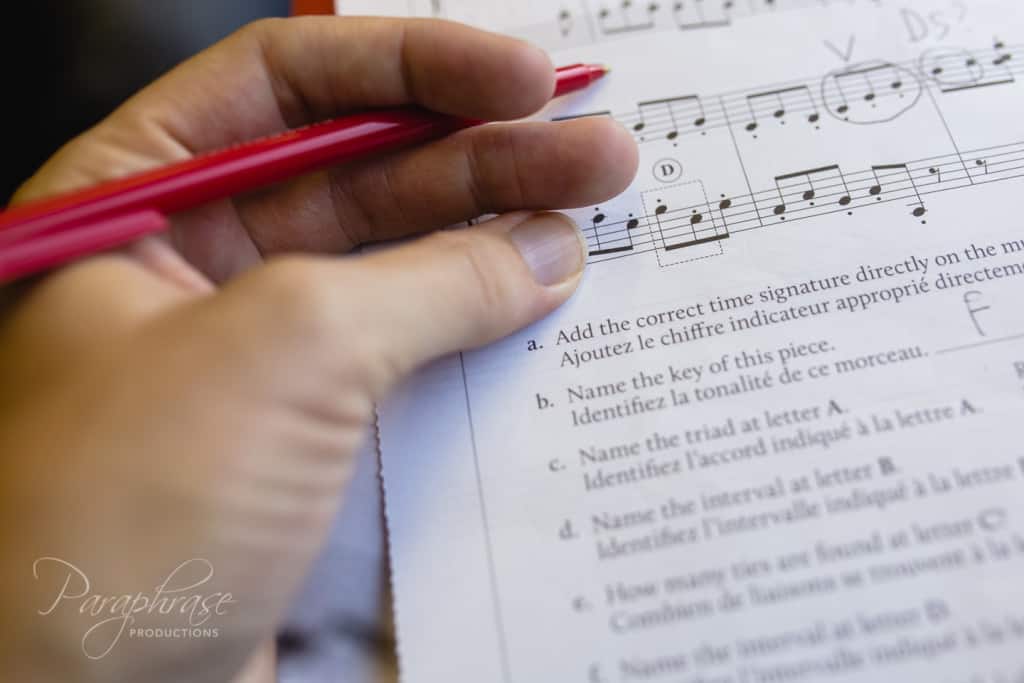 At least the views were nice as the train travels all along the ocean inlet. 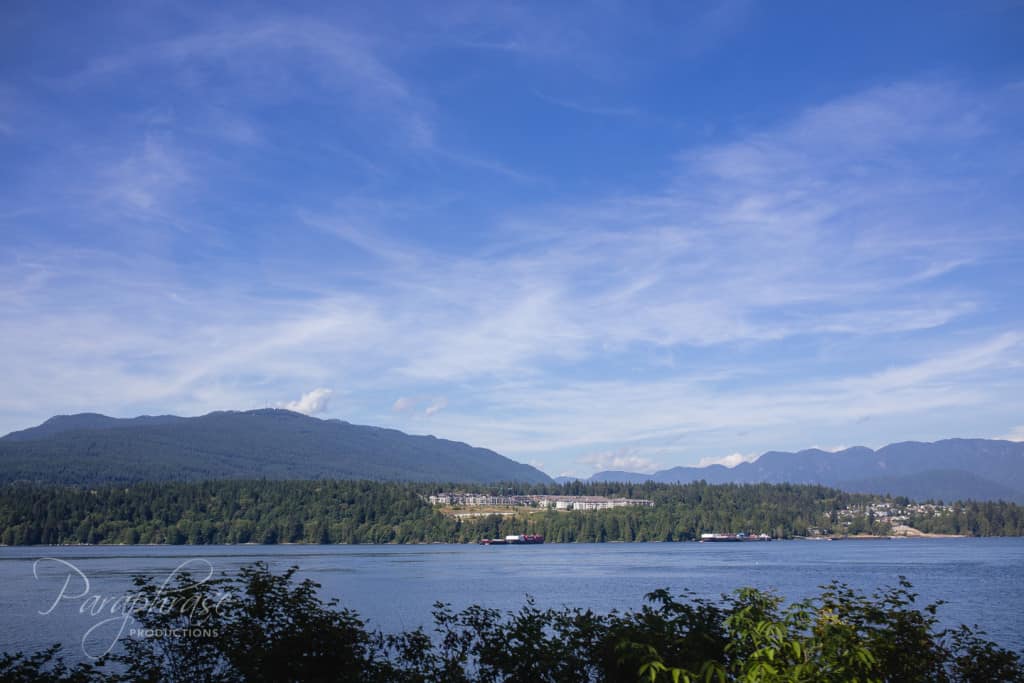 Once I’m off the train, I transfer to another bus, and the driver can make or break my evening!  Some drivers take 15 minutes to get me home and others take 20.  I teach 25 minutes after I get on the bus, so snack time depends on a fast driver!  Otherwise, 5 minutes is not enough for anything like that – esp. when my overly eager students arrive early….

Today the driver was average, BUT I had a student away for the first lesson, so I had a full blissful half hour to curl up in a chair and try to satisfy our child’s intense need for regular food. 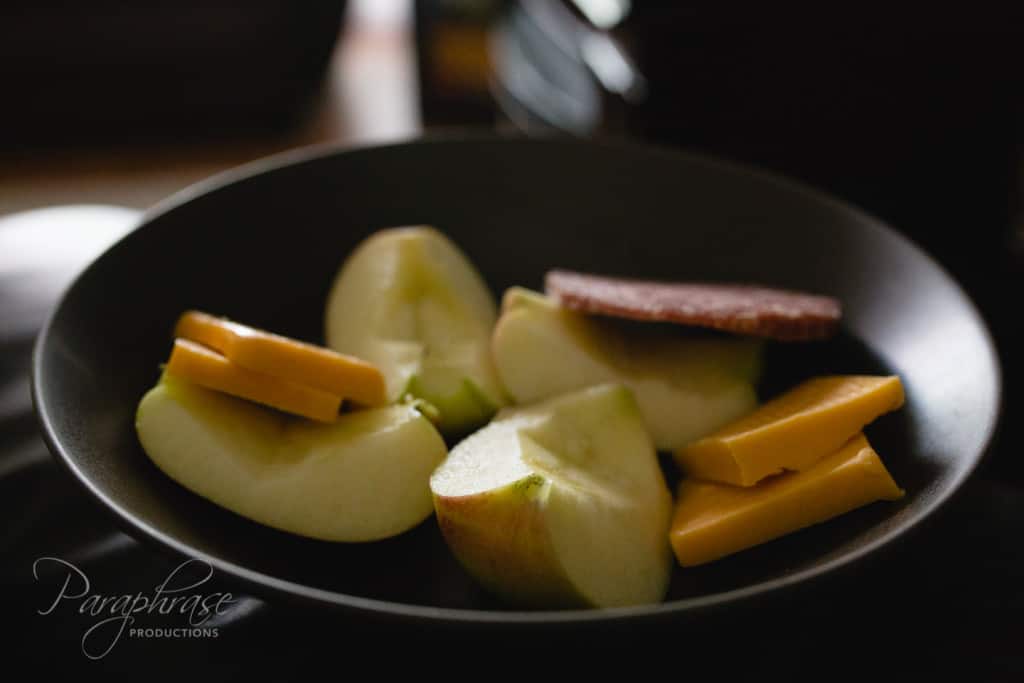 After snack, and while I waited in the quiet house for the first student to arrive, I pulled out yet another screen and started to work on correspondence with photography clients.  Every email I could get through before teaching meant more of an evening to myself afterwards. 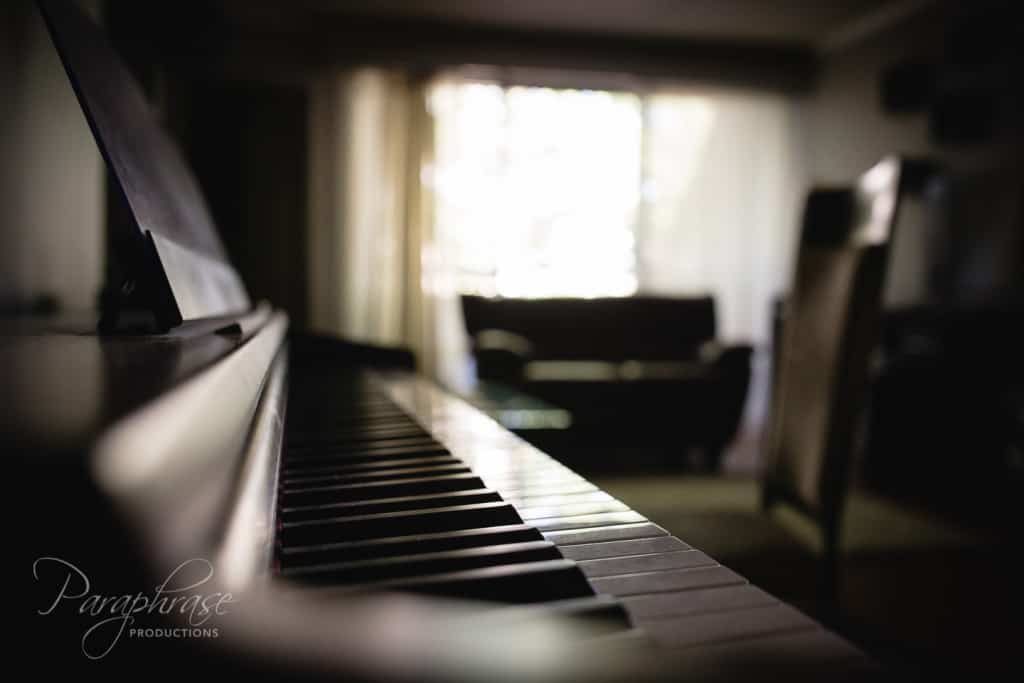 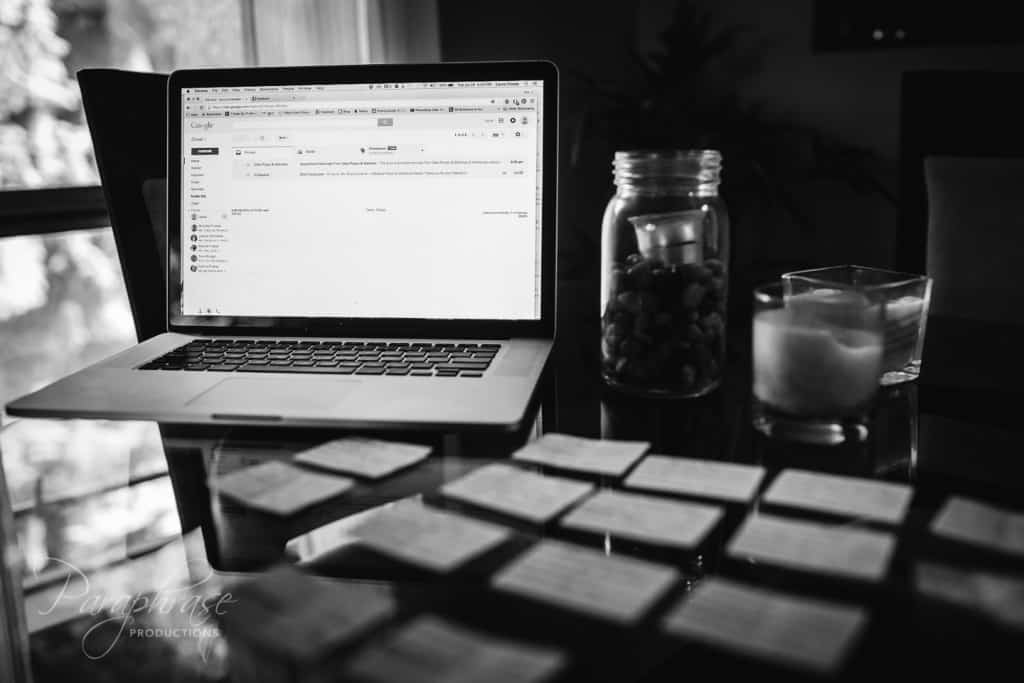 My evening then started with lessons, and was followed up by more correspondence (what I couldn’t finish beforehand).  Thankfully, I was all caught up on editing, so I could actually throw together a quick spaghetti dinner with Nick after he got home later that night.  If I have editing to do, we usually either order in or Nick makes something while I work on that.  We settled down on the couch to eat (because we never actually use our table unless we have company), and watched some Netflix. 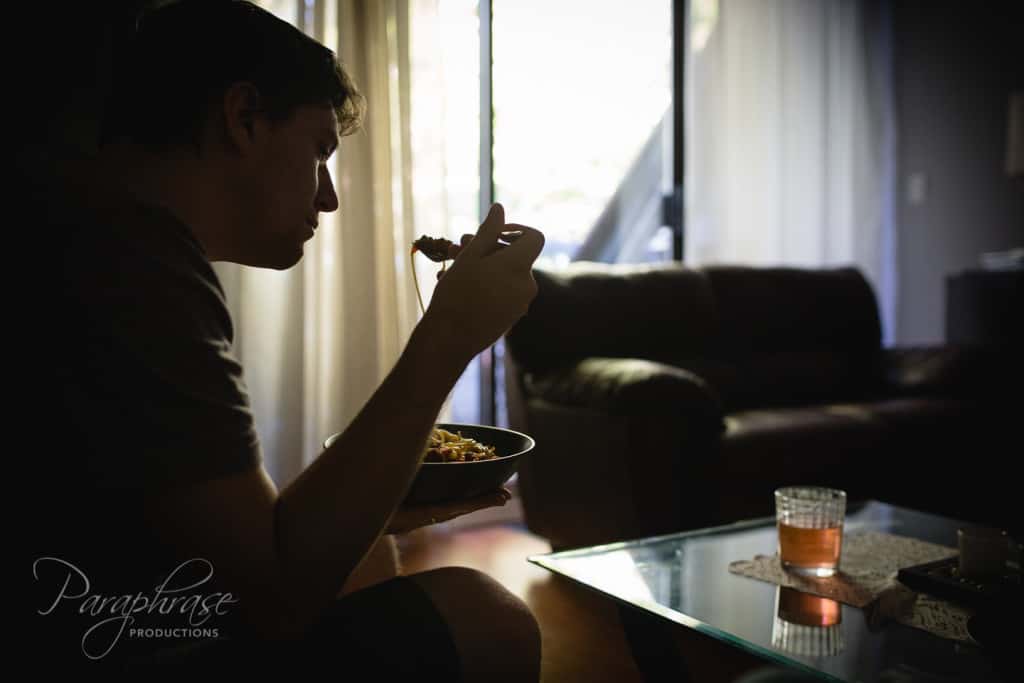 As it got darker, we pulled out more – yes, you guessed it – screens!  (Our poor children are doomed in a household that is this “plugged in”, but it’s both our work and our passion).  Except this time, we just were chilling and browsing for fun until it was time for bed. 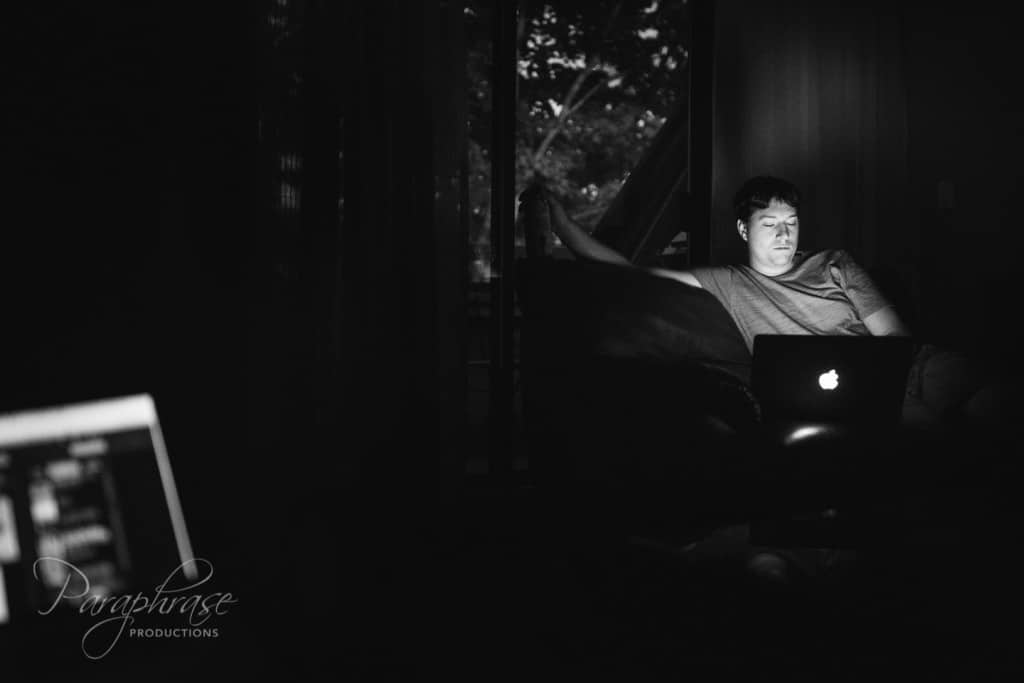 And that pretty much sums up that chapter of my life.  Commute.  Work.  Commute.  Work.  Work.  Eat.  Netflix/Computer.  Sleep.  It’s a chapter that so many of our friends and family have born with us in, as there was literally no time to hang out sometimes for weeks on end (unless you’ld like to join us for a 10PM supper on our couch!).  It was a chapter dictated by 5-minute intervals in between one job and the next.  It was a chapter that, with the exception of switching editing and dinner around (both of which happen after 8:30PM at night), there was no flexibility to even move things to create time.  It was a chapter that lasted for six long, progressively crazier years.  And it is a chapter that is finally over!  Oh, don’t get me wrong – we’re still crazy busy, but if you want lunch, or coffee, or a hangout, we will gladly carve that time out for you and move things around.  That freedom exists now :).