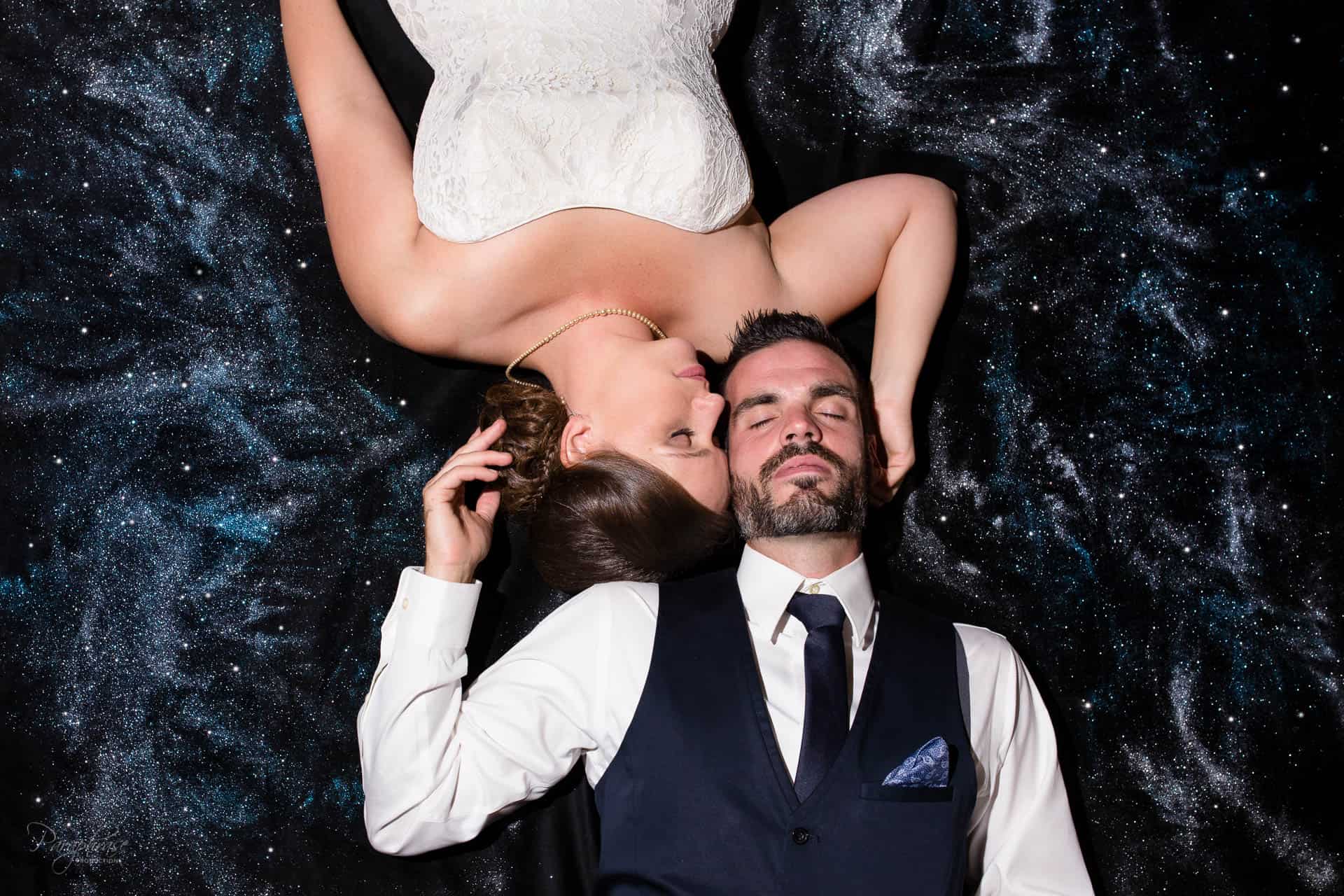 As a photographer, my favourite weddings to shoot are actually not the huge, glamorous venues that break the bank.  If given a choice, I would pick back-yard weddings almost every time.  There’s something relaxed, intimate, and cosy about them.  Not to mention, the lighting is usually way more preferable to being cooped up inside somewhere!

Nicole and Ricky got married in her parents’ back yard last month, and we were overjoyed to be able to capture it for them.  I spent the morning with her in the house that she spent part of her growing up years in while Nick headed out to a local pub to kick off the day with the groomsmen.  They had a heartfelt ceremony where the groom picked up his guitar and sang to his bride with a few backup instrumentals from the bridal party.  The bridal party on Nicole’s side, however, vied for most of the attention that day as I’m certain none of them were over 7!  While some might think this is unusual, she explained in her thank-you speech later that evening how important family was to her and why she wanted all her nieces and nephews standing by her side as she began her new life with Ricky.

After the ceremony, we headed over to Rocky Point Park for their mid-day shoot and hit up the ice cream shack that is a favourite of theirs, as well as popping over to the train museum.  Then it was back to her parents’ for an evening of delicious catered BBQ’ing, toasting, dancing, and celebrating <3.  Congrats, you two! 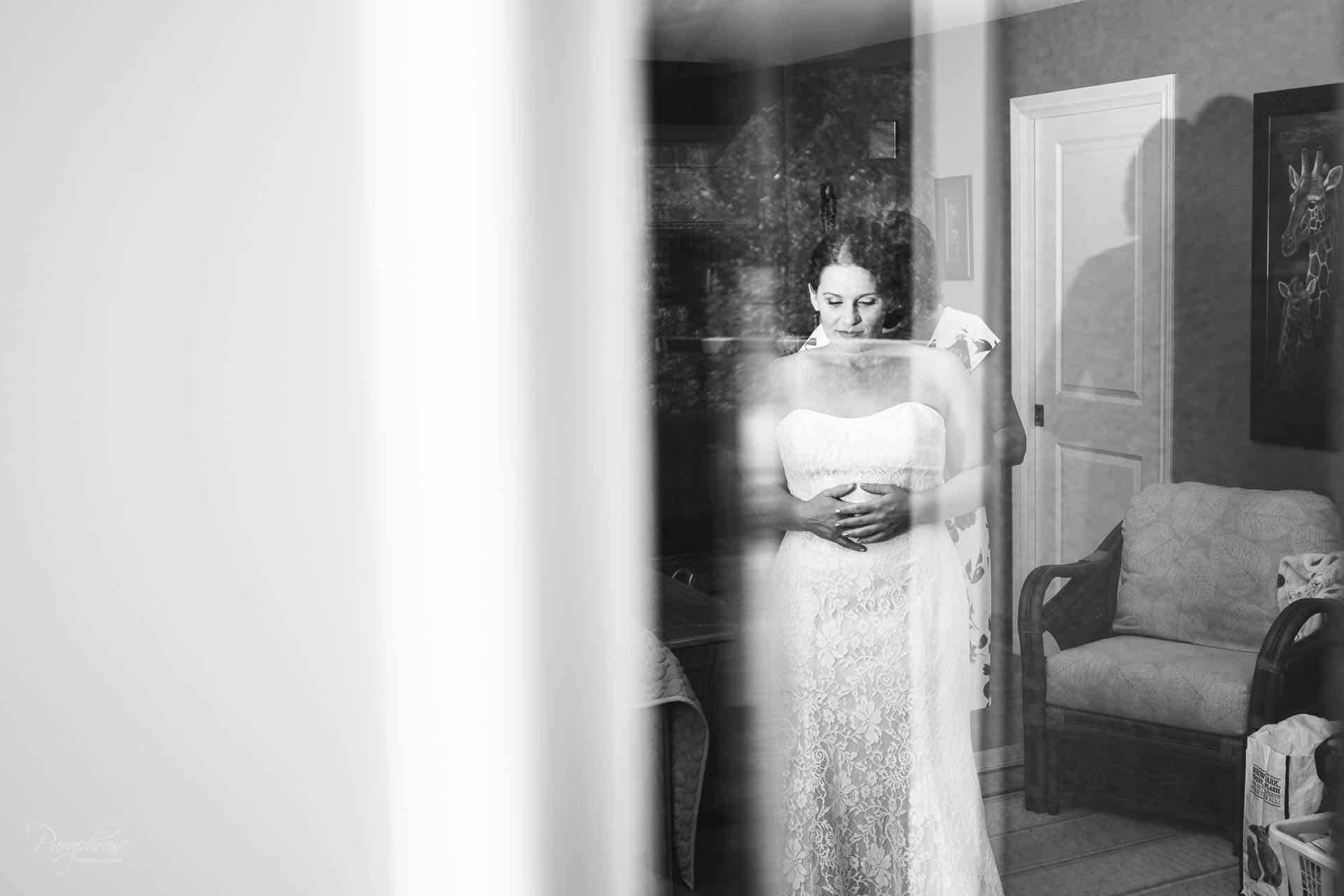 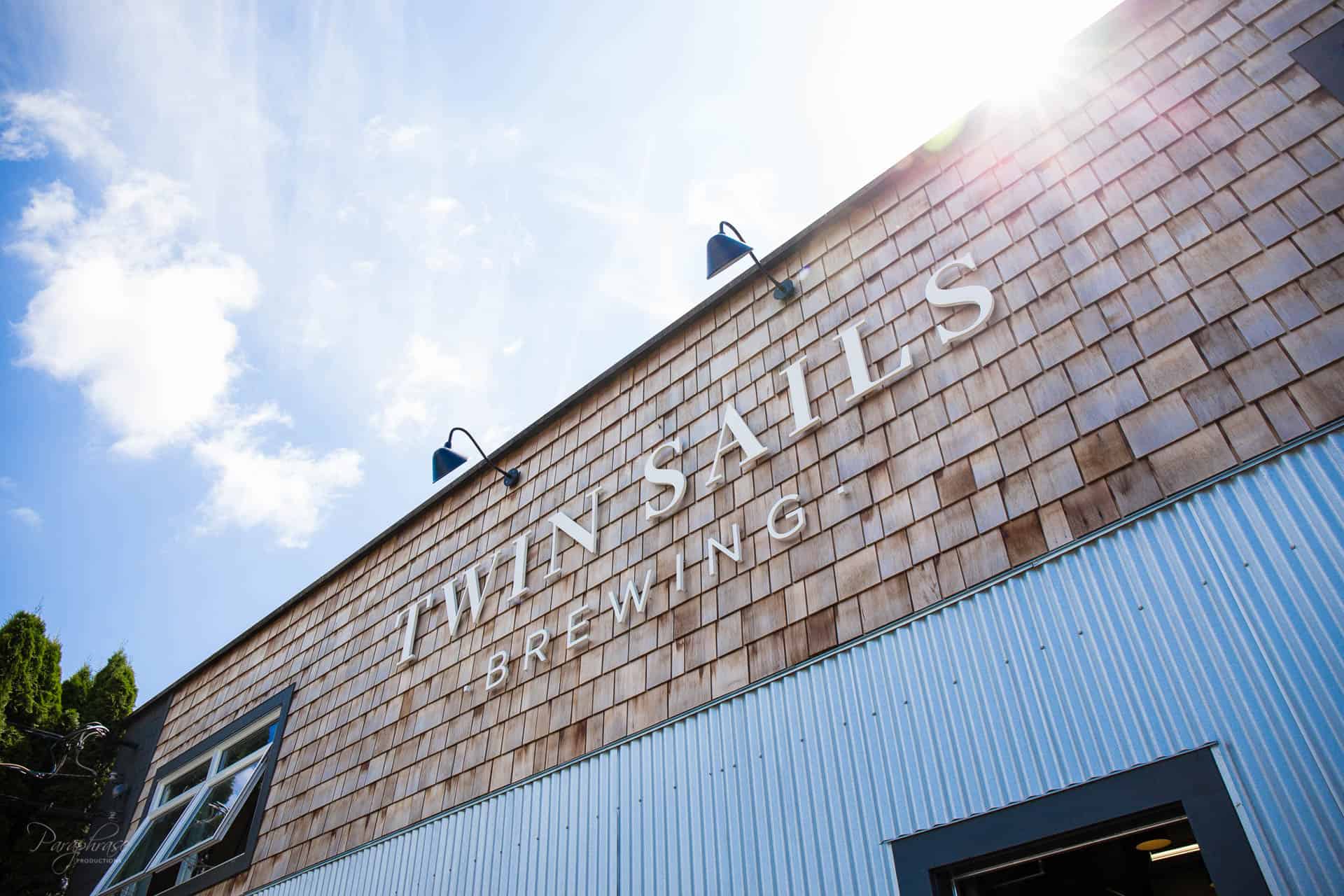 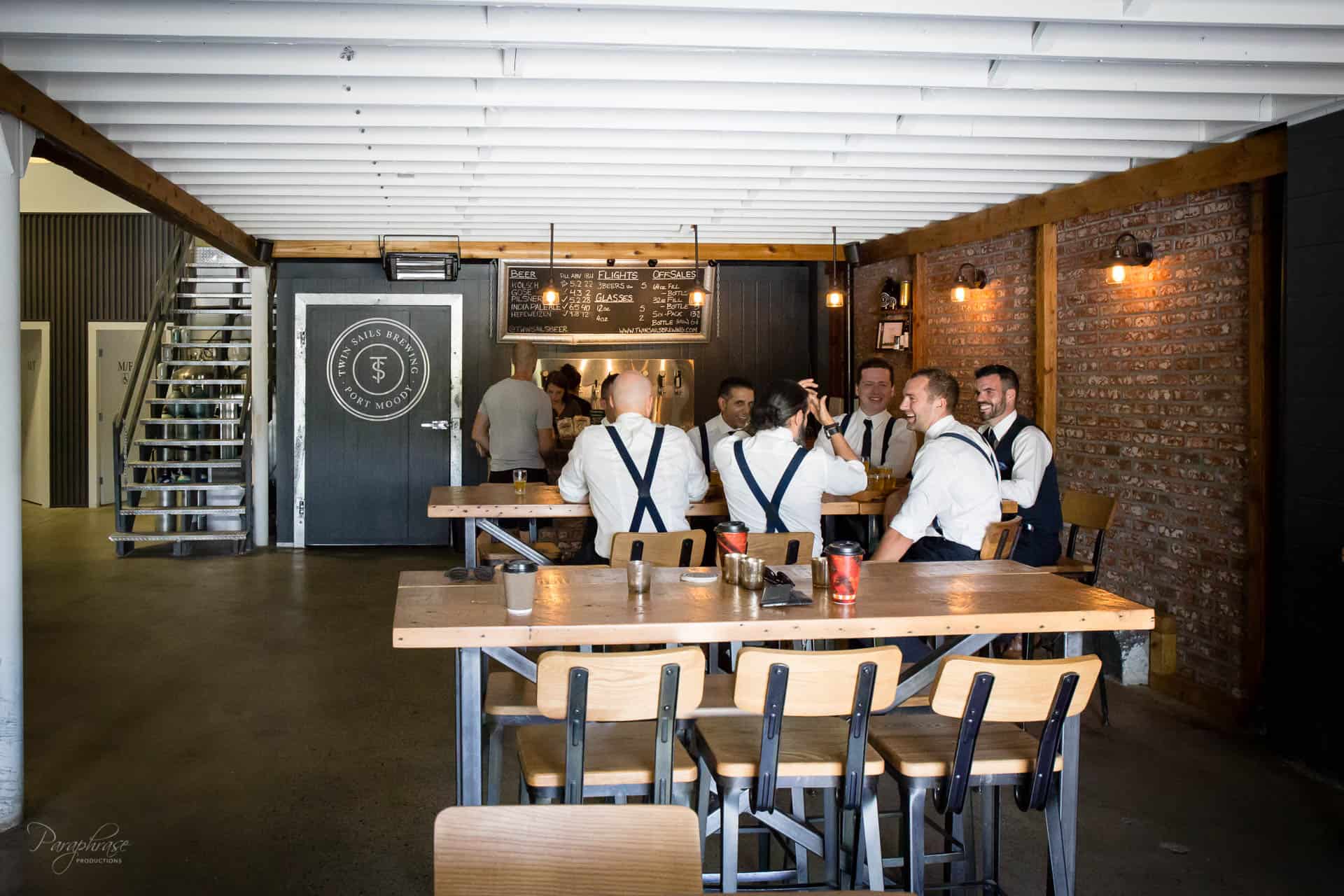 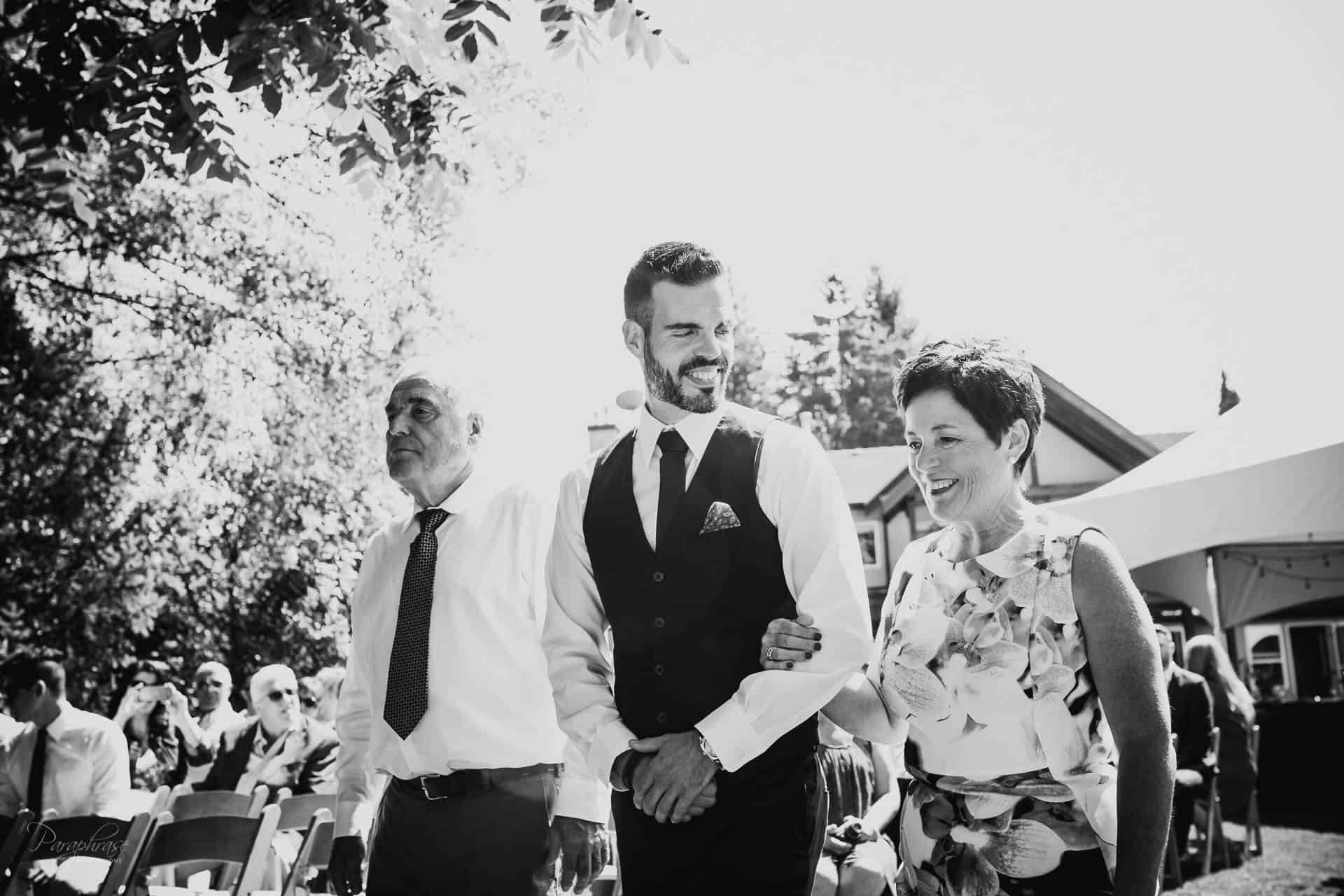 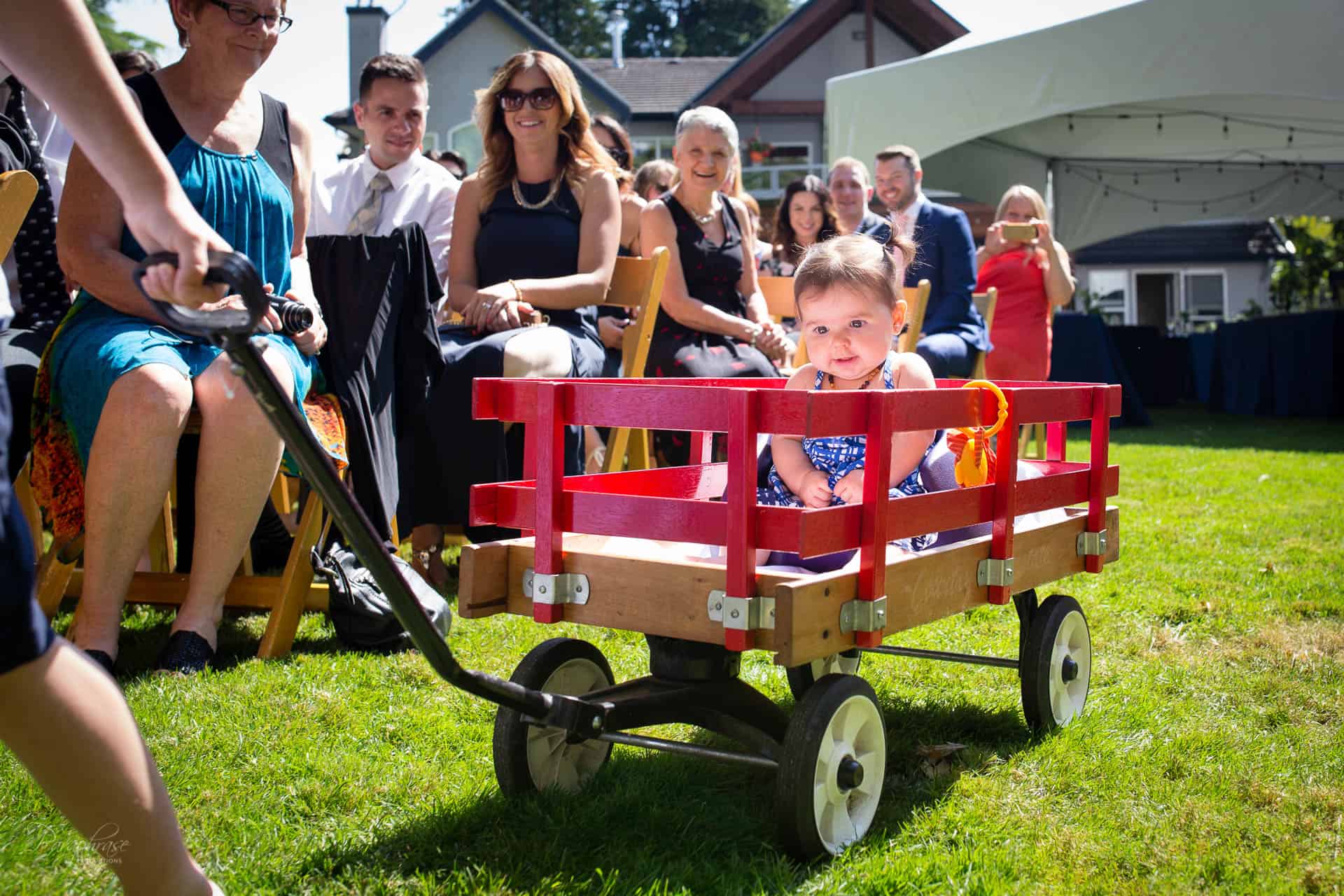 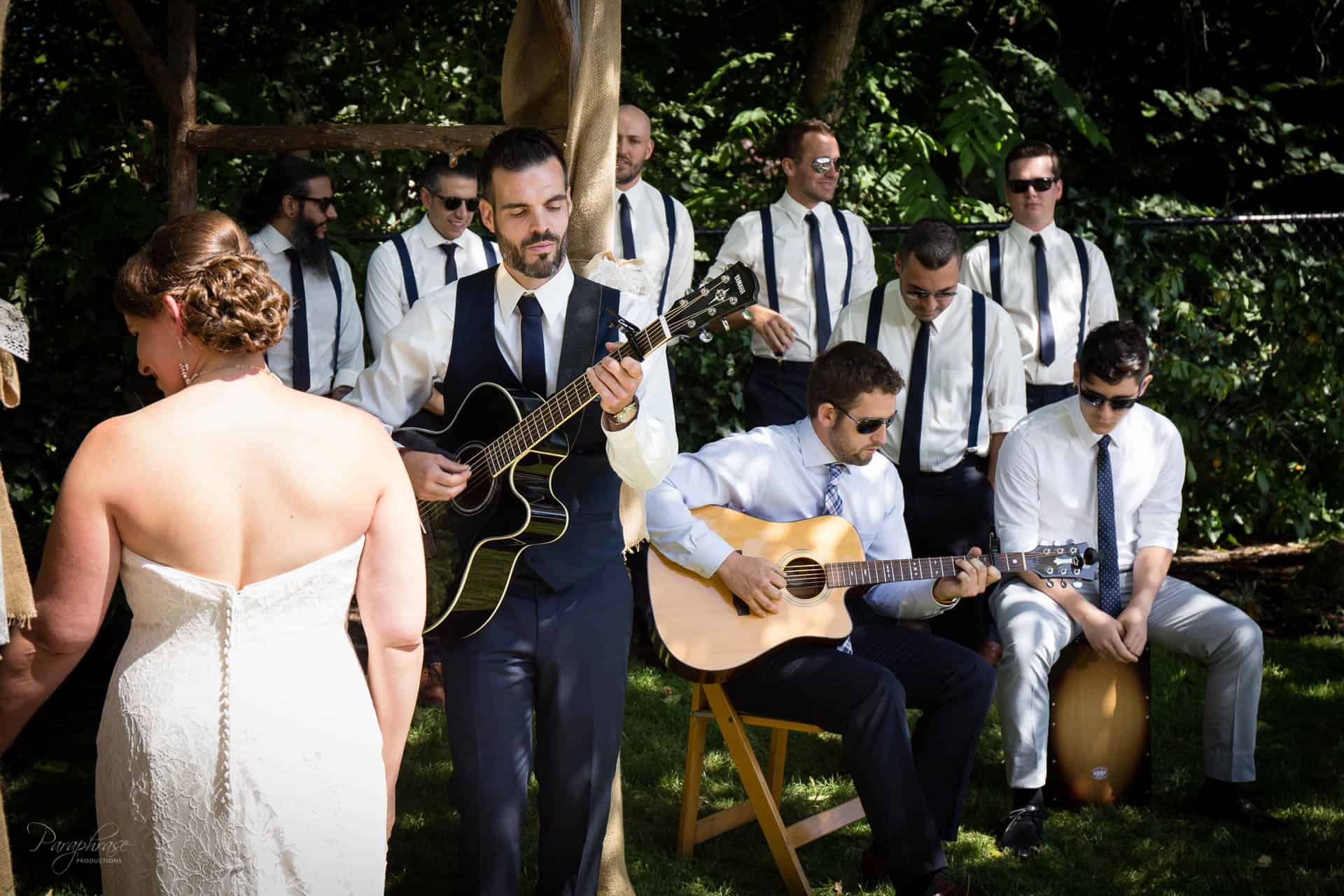 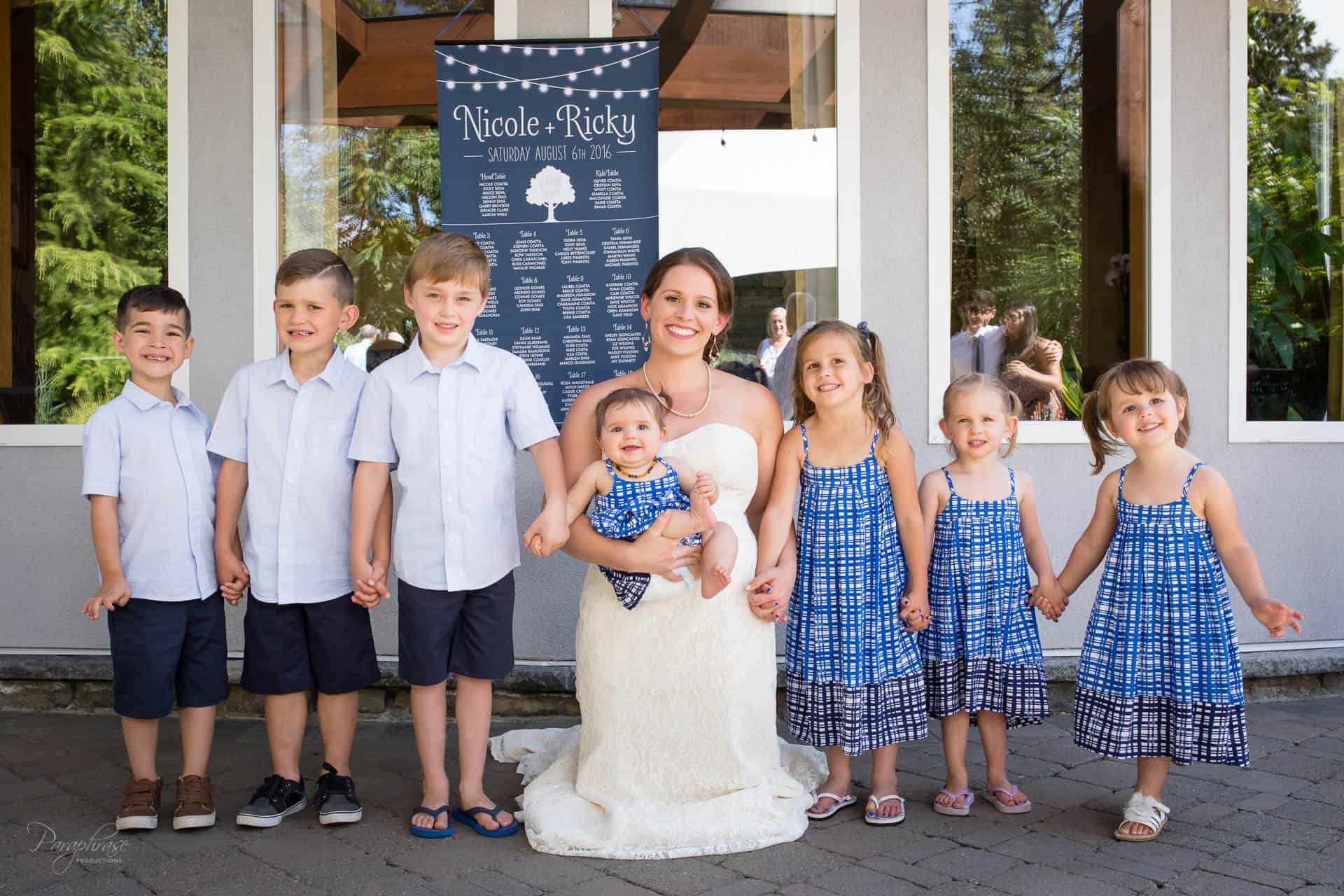 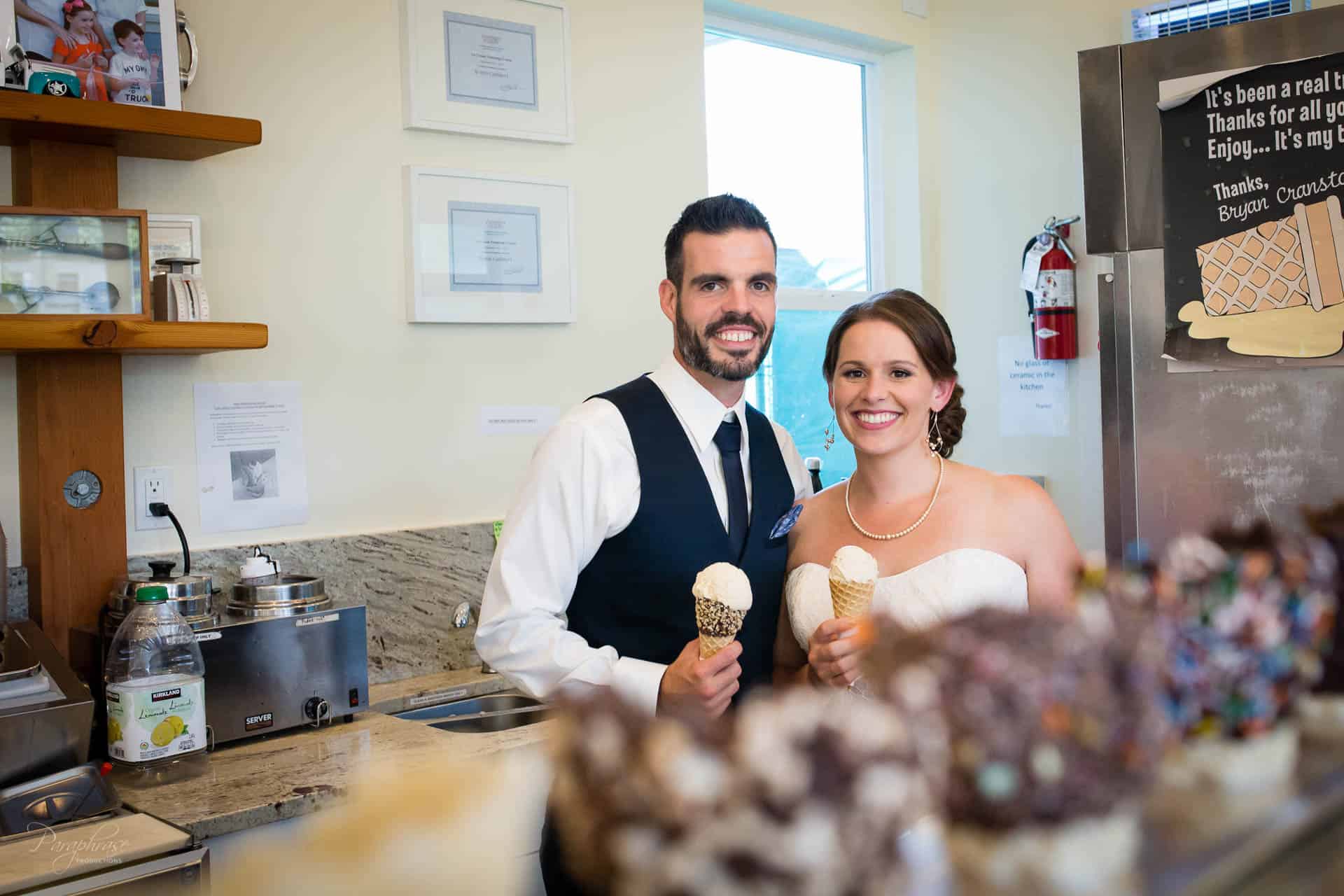 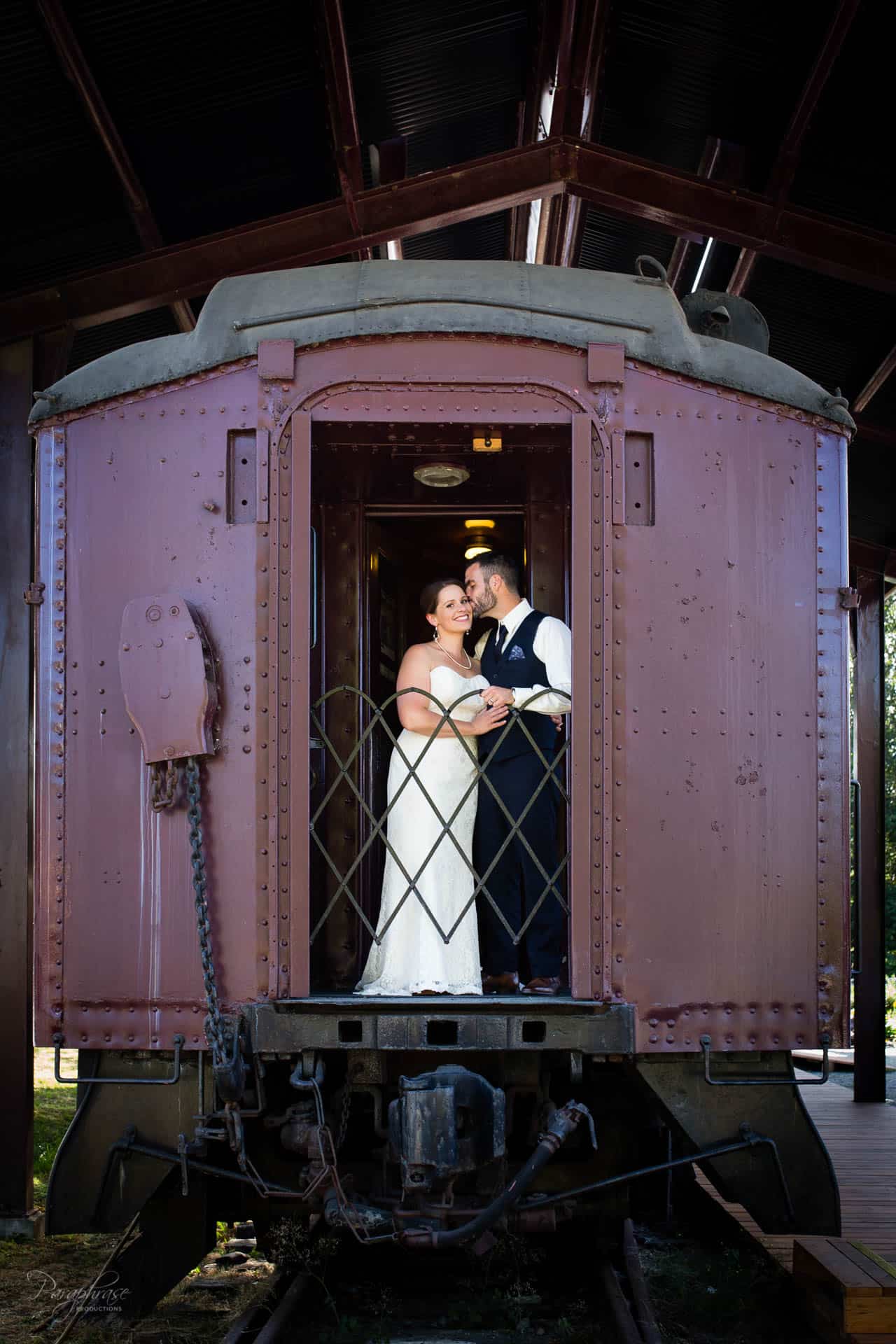 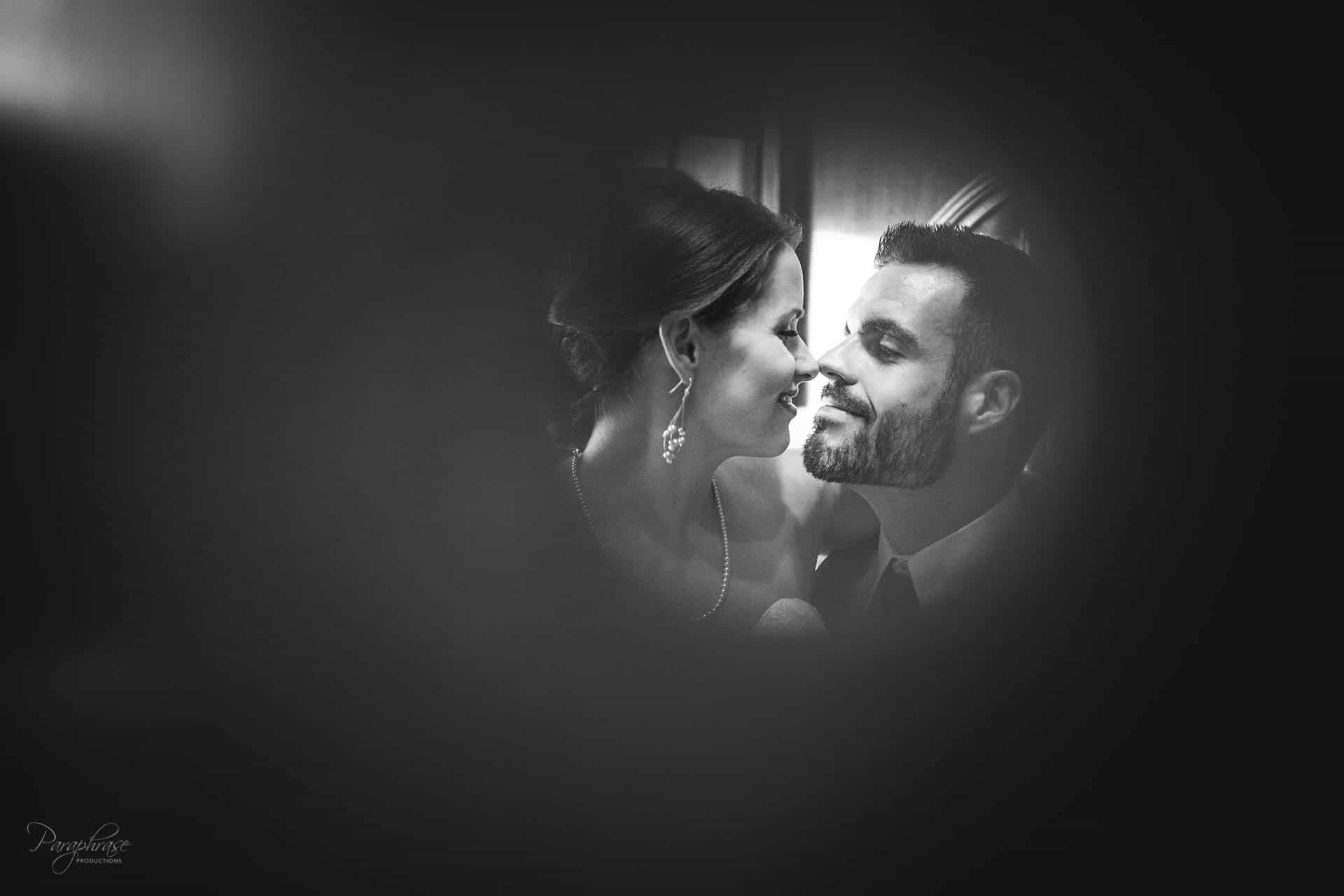 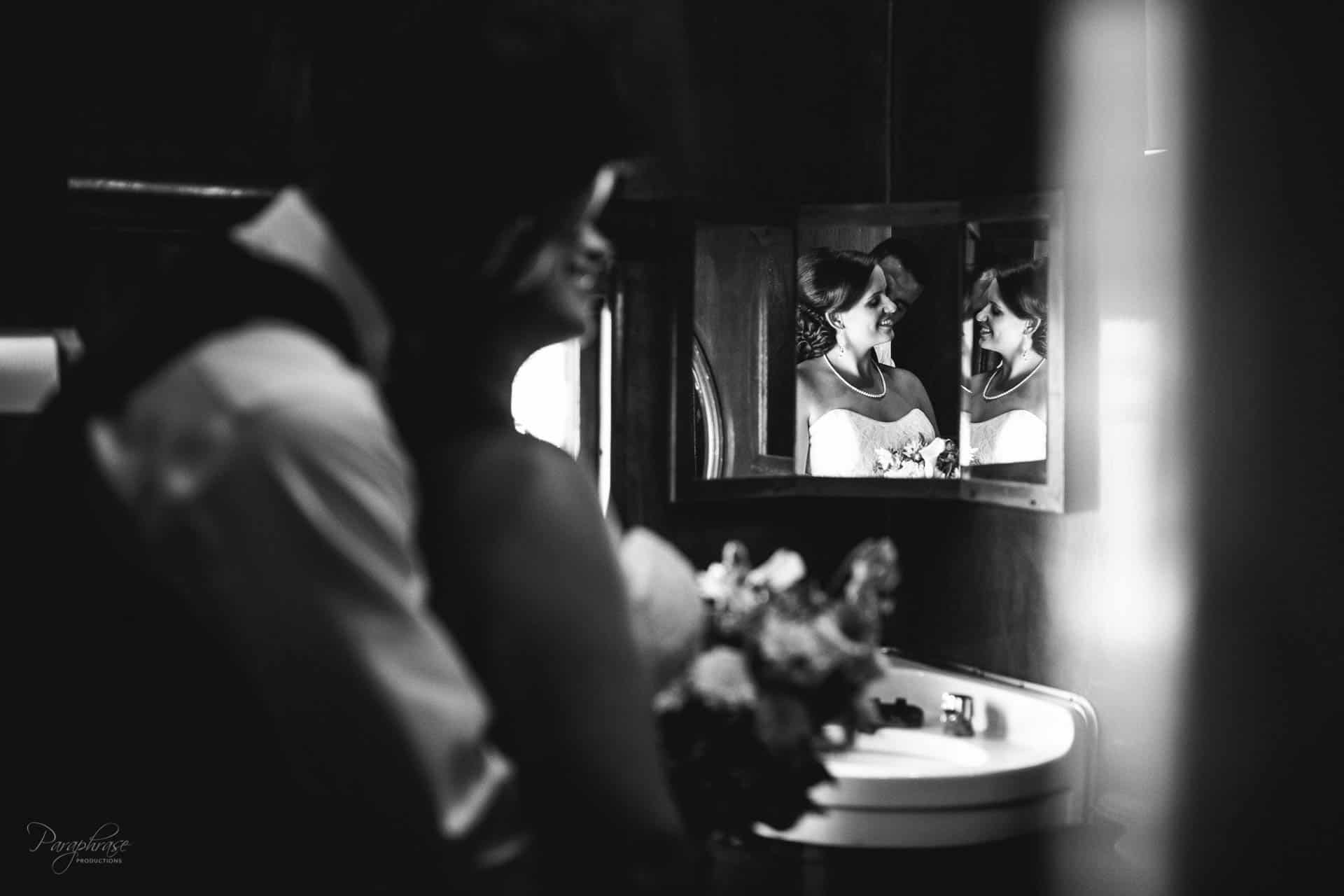 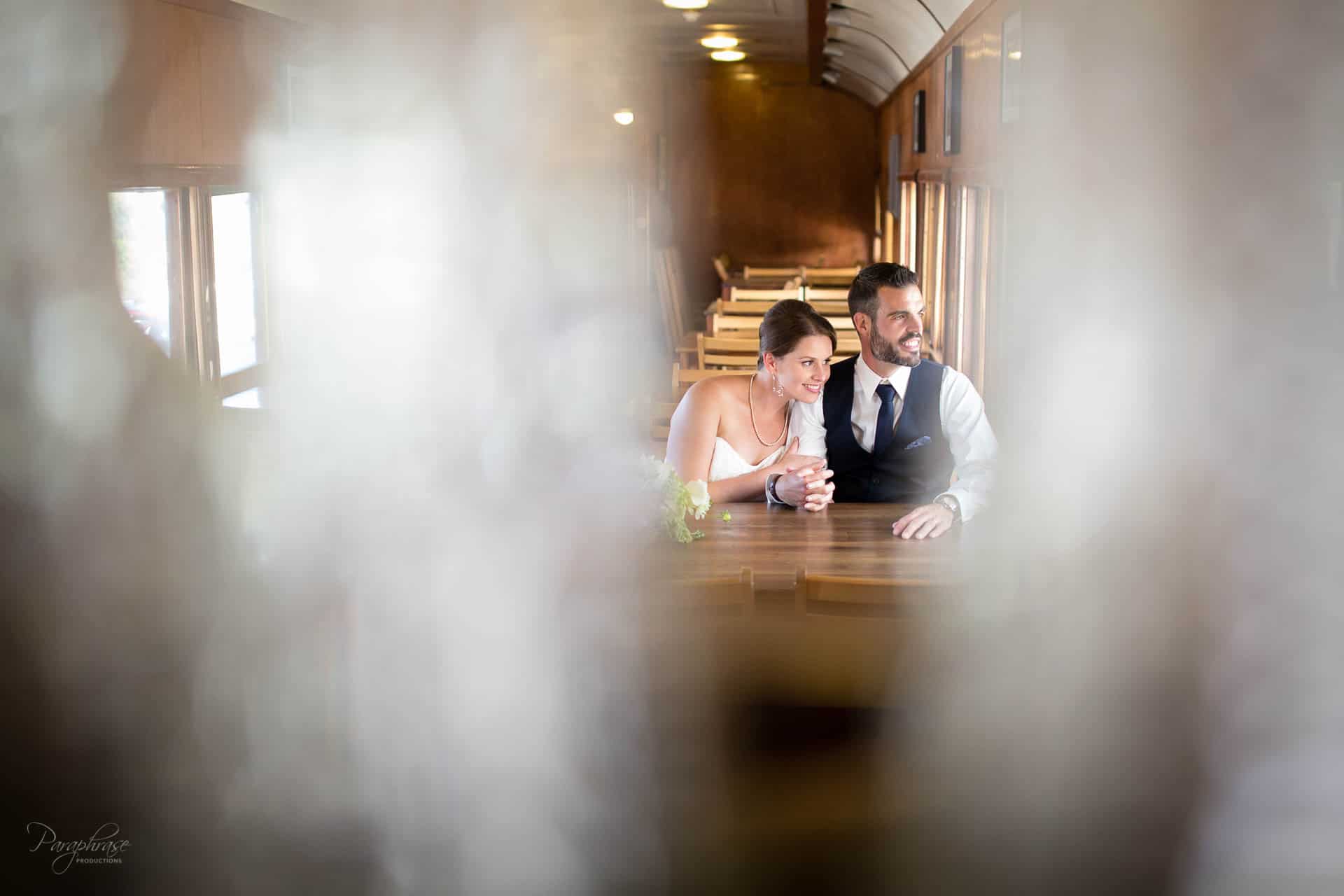 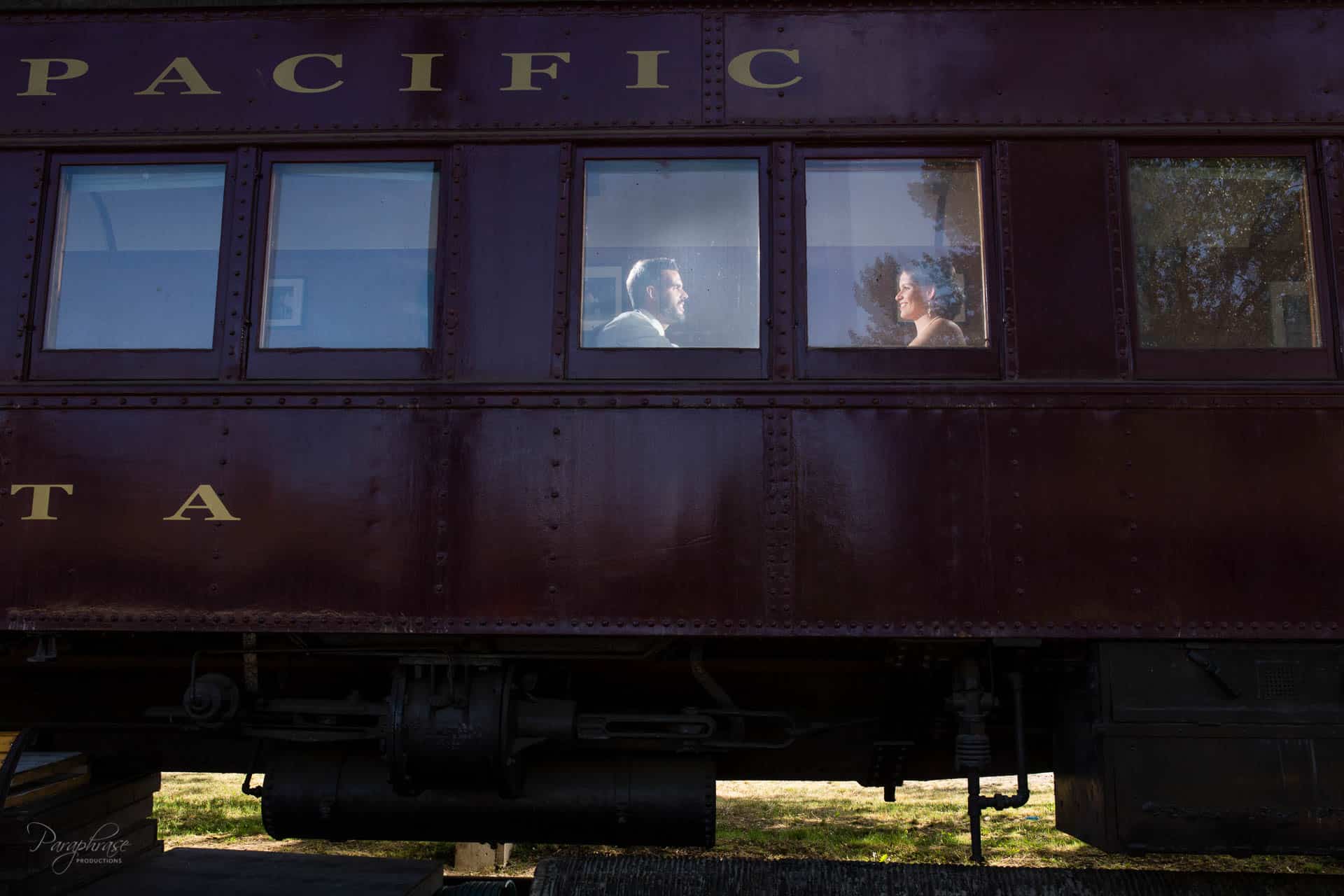 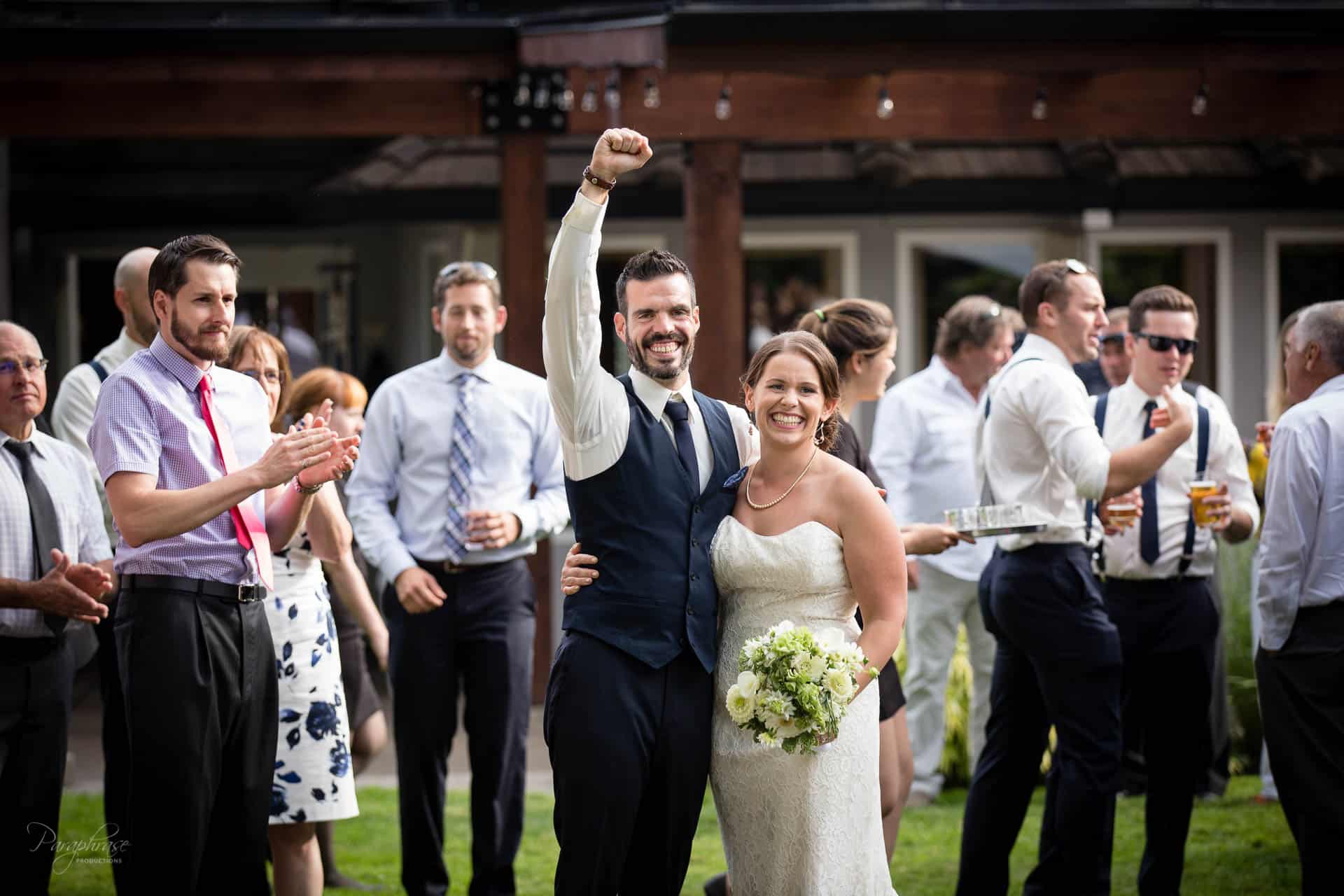 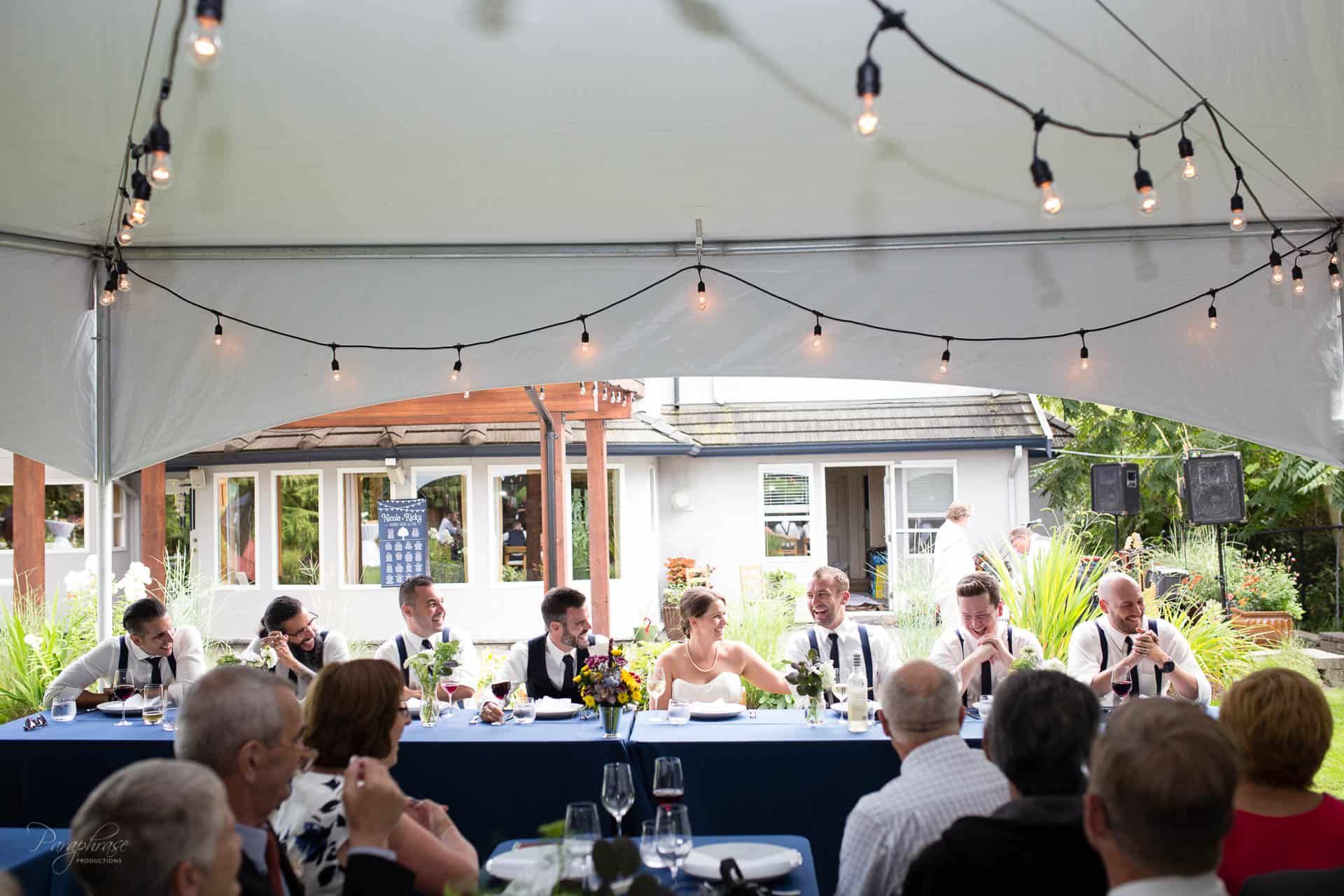 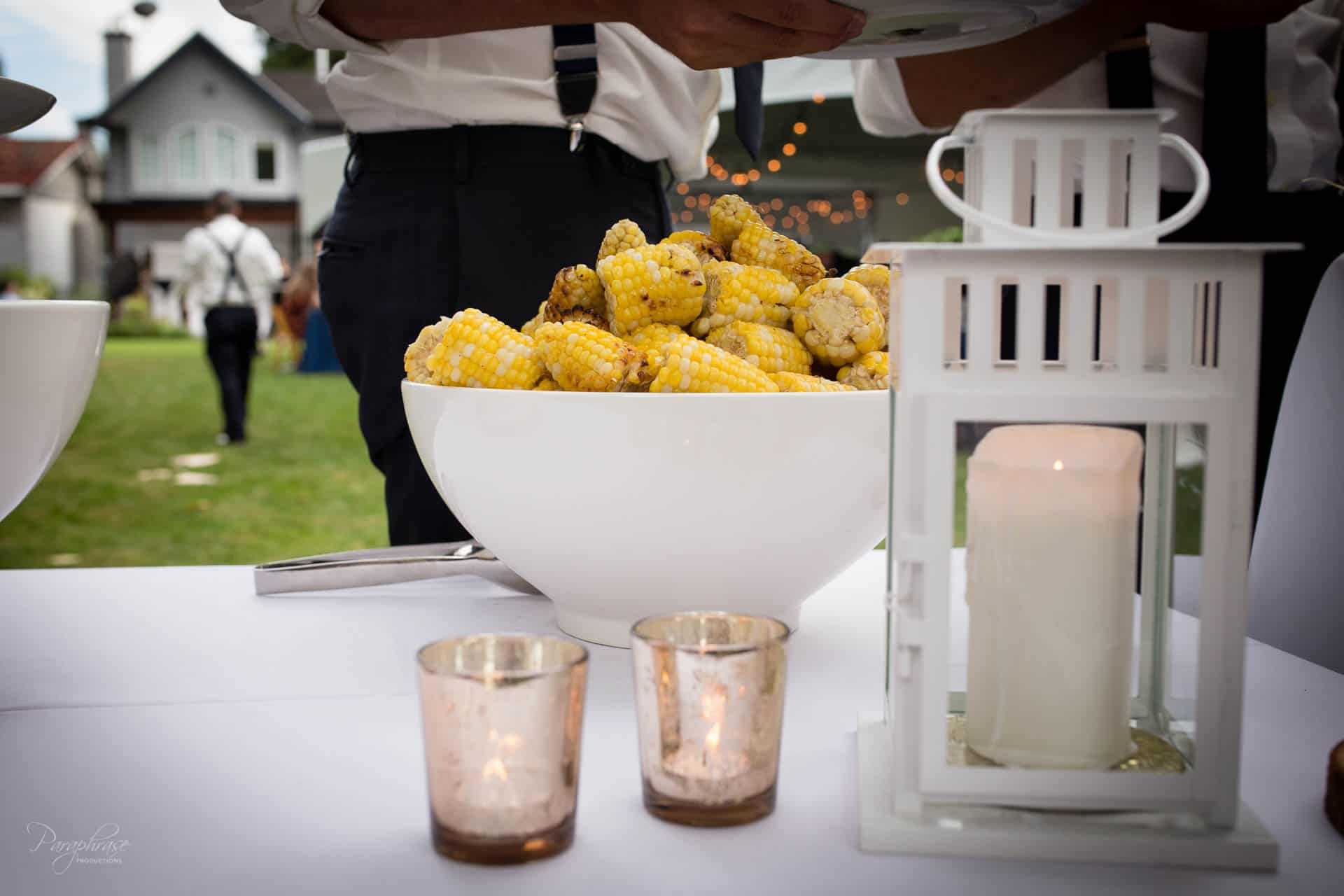 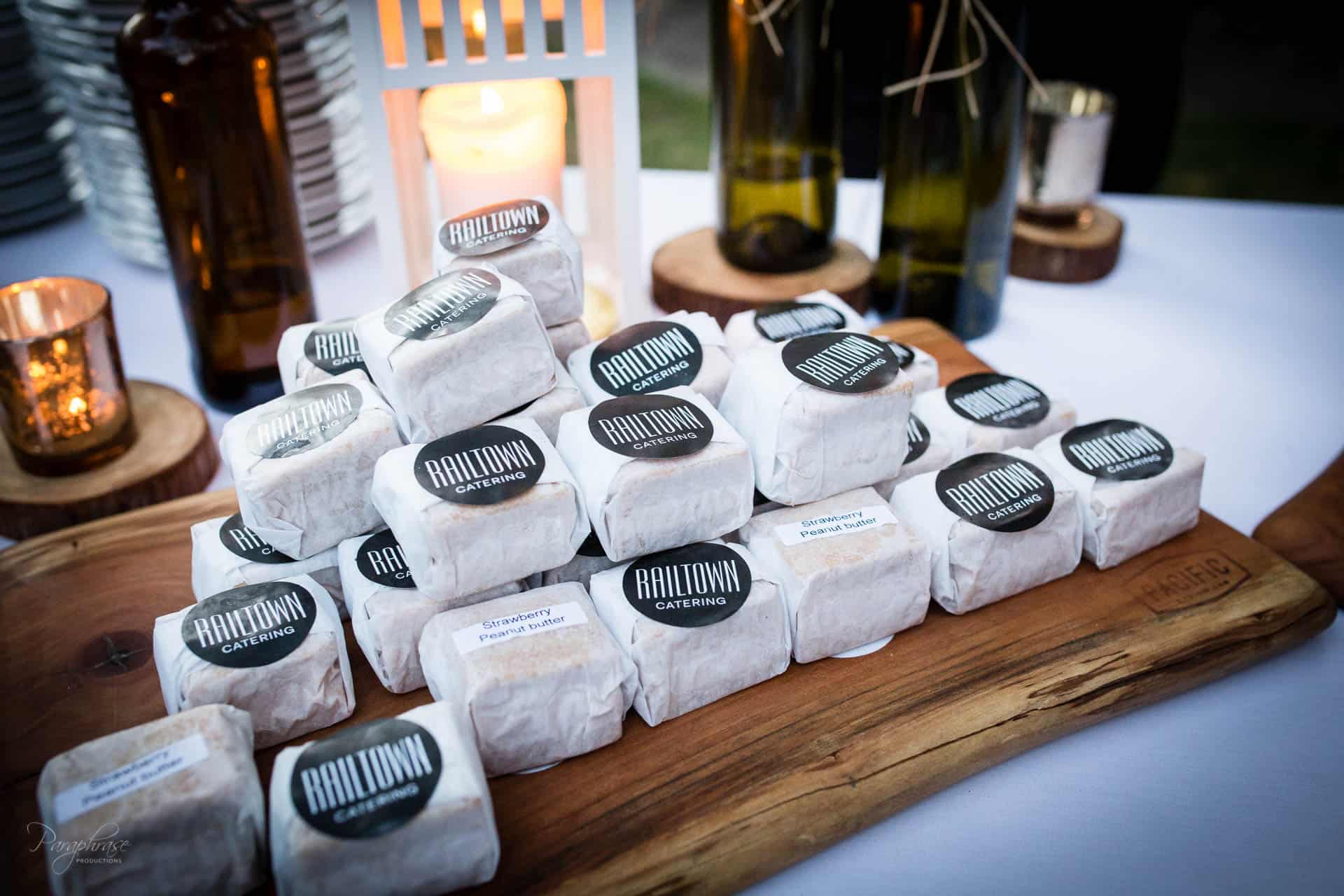 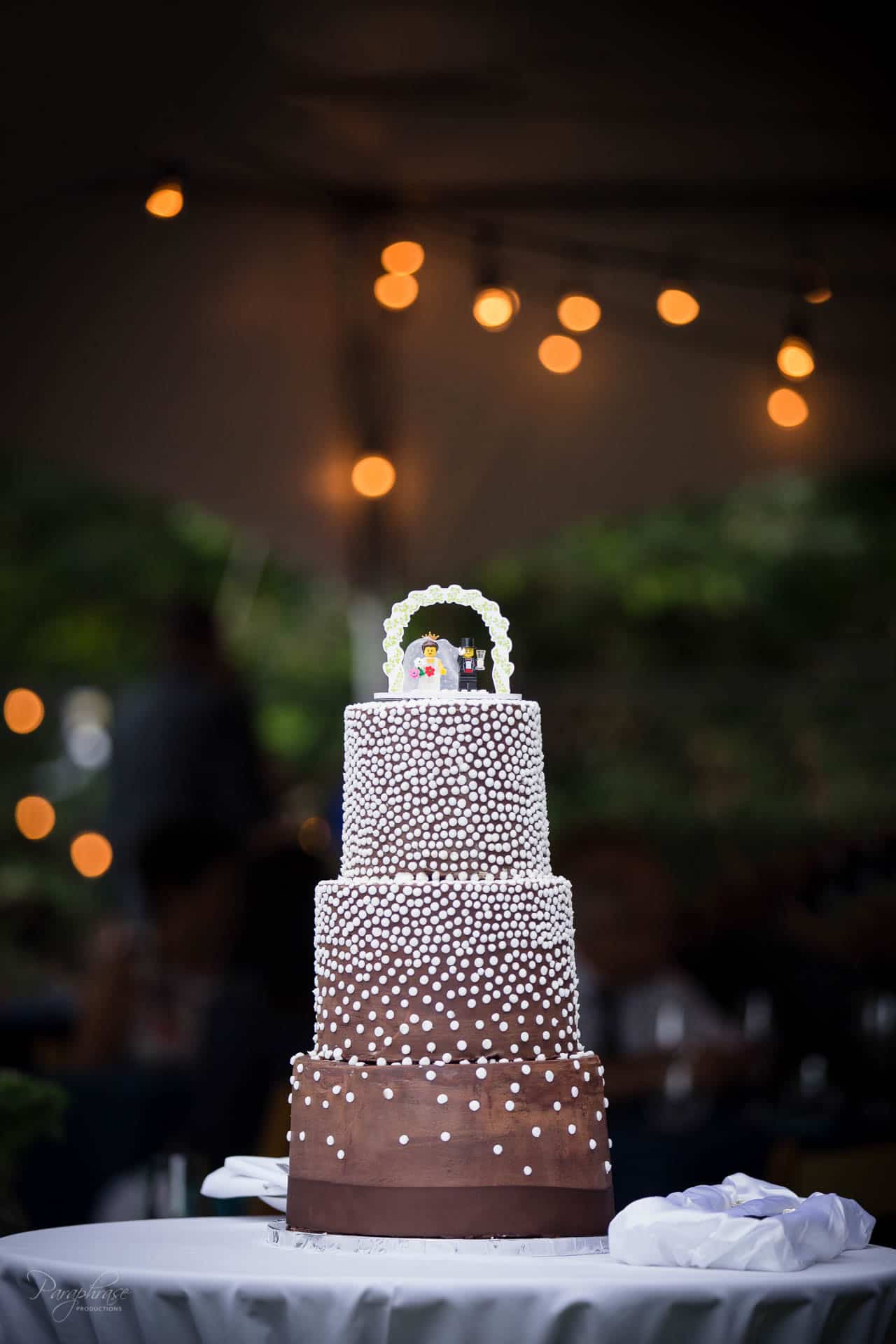 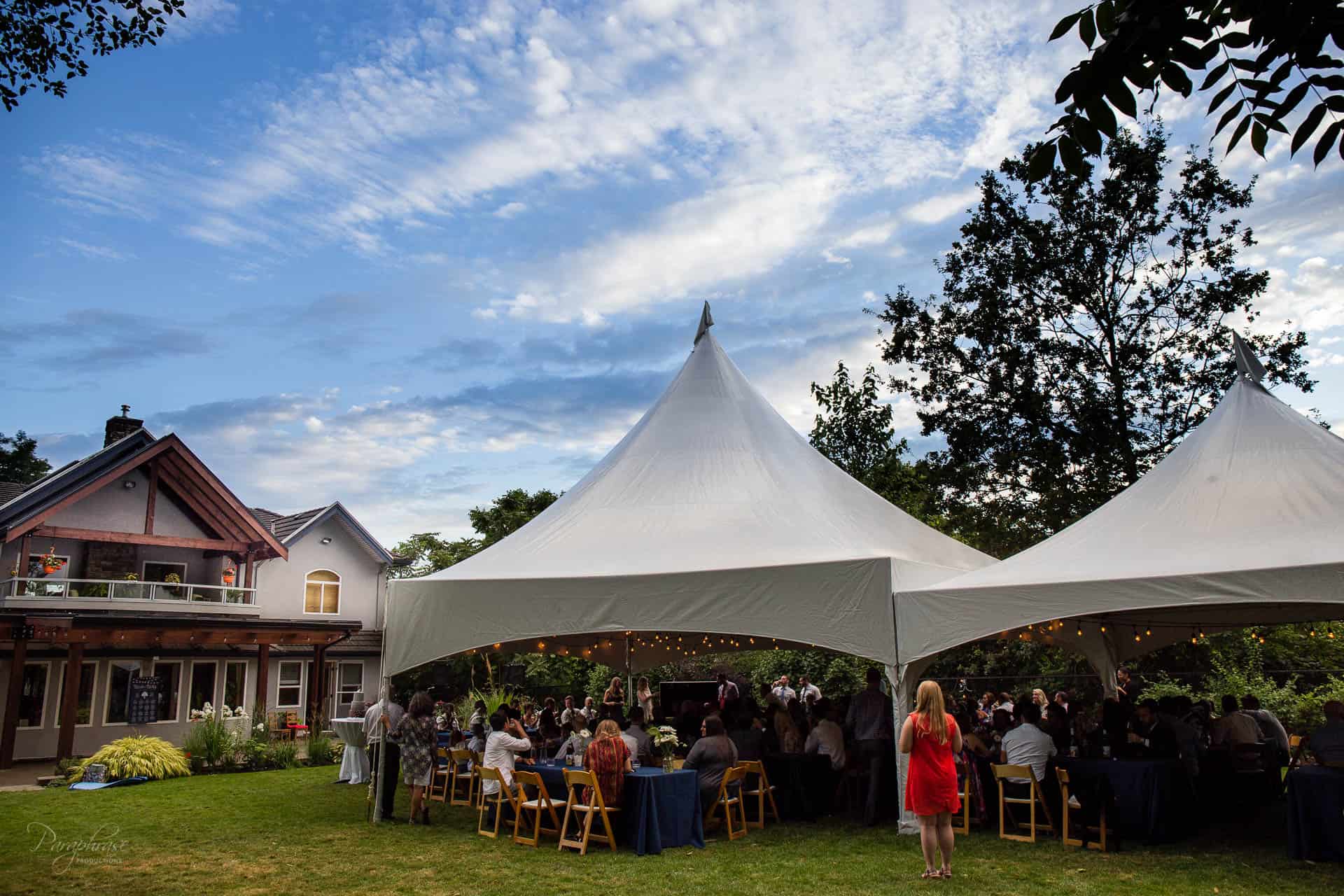