This past weekend, I had the privilege of capturing the Lauwers’ family photos.  As it got closer to the end of little W’s nap time, we kept a wary eye on the skies.  Thankfully, while it remained overcast, the rains were held at bay until we had just wrapped up the shoot!
This cute little guy had SO. MUCH. ENERGY.  He didn’t have much time to look at the camera or even to hold still.  We let him have the run of it for the most part, and just captured him being him :).  He did, however, LOVE to look at my reflector, which is something I guess!  A few little tickles from daddy, got us one solid smiling photo right out of the gate, but he got wise to that trick pretty darn fast. 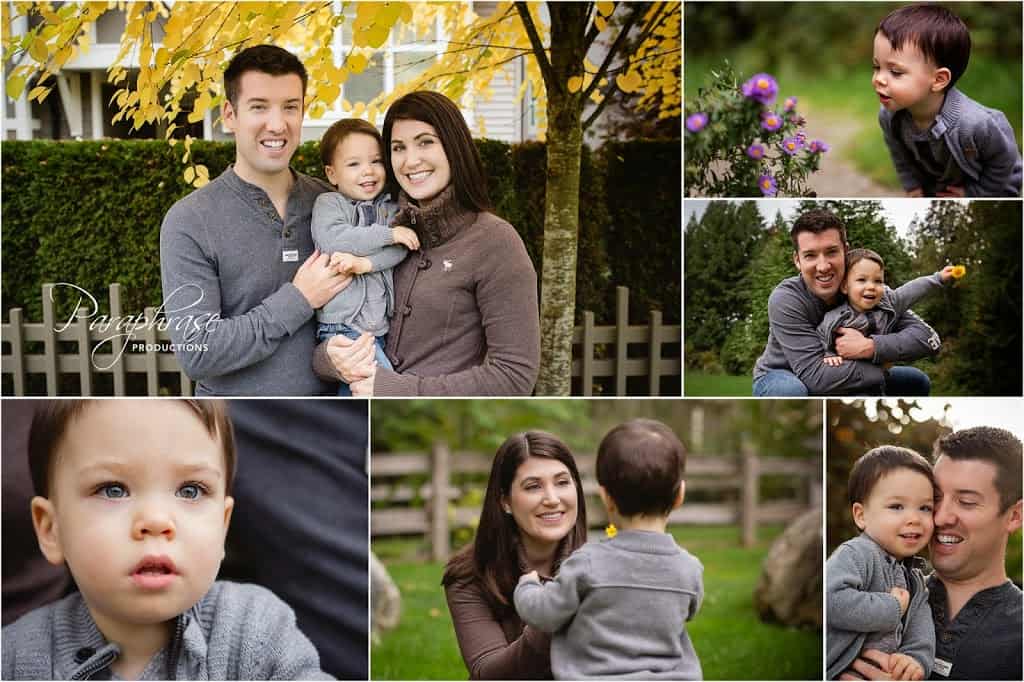 We walked him over to the park, and pretty much kept him moving the entire time (or rather, he kept US moving).  We would occasionally try for an “everyone smile and look at the camera together photo”, but for the most part, he wasn’t having it! 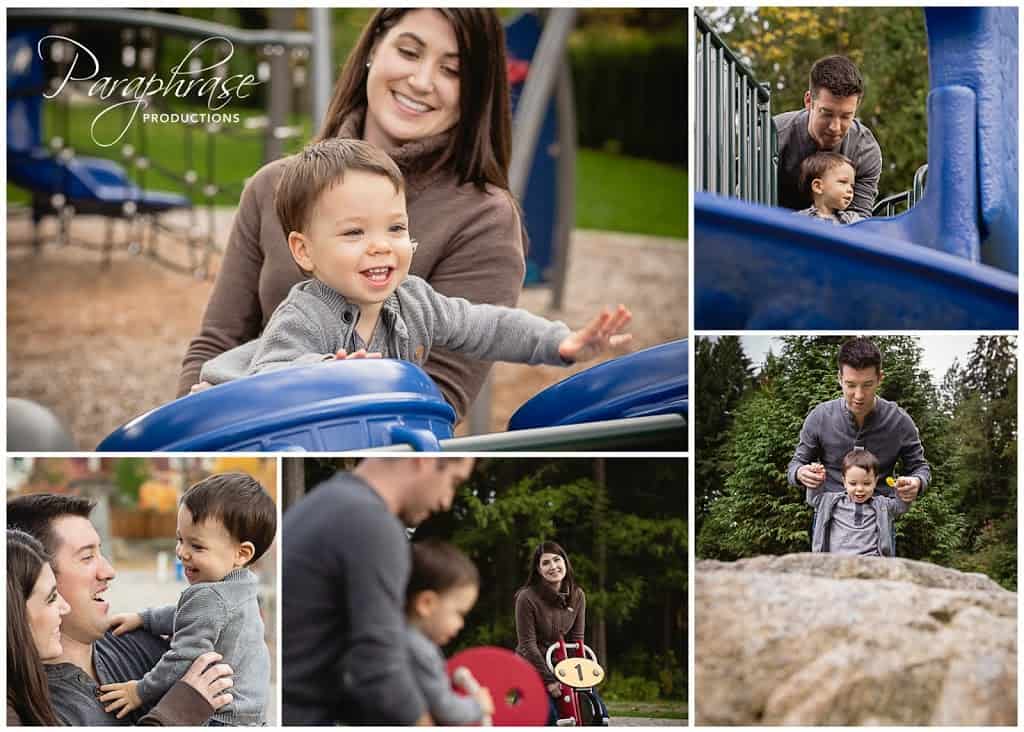 As the time for us to wrap the shoot drew near, he finally tuckered slightly and his energy levels waned.  We had booked an hour and a half to make sure we didn’t force him to comply too much and ruin the natural shots, but then he just started being too cute to end it.  He stopped to admire flowers with mom for more than 5 seconds.  He even plopped himself down in the grass and happily made faces for almost 2 solid minutes! 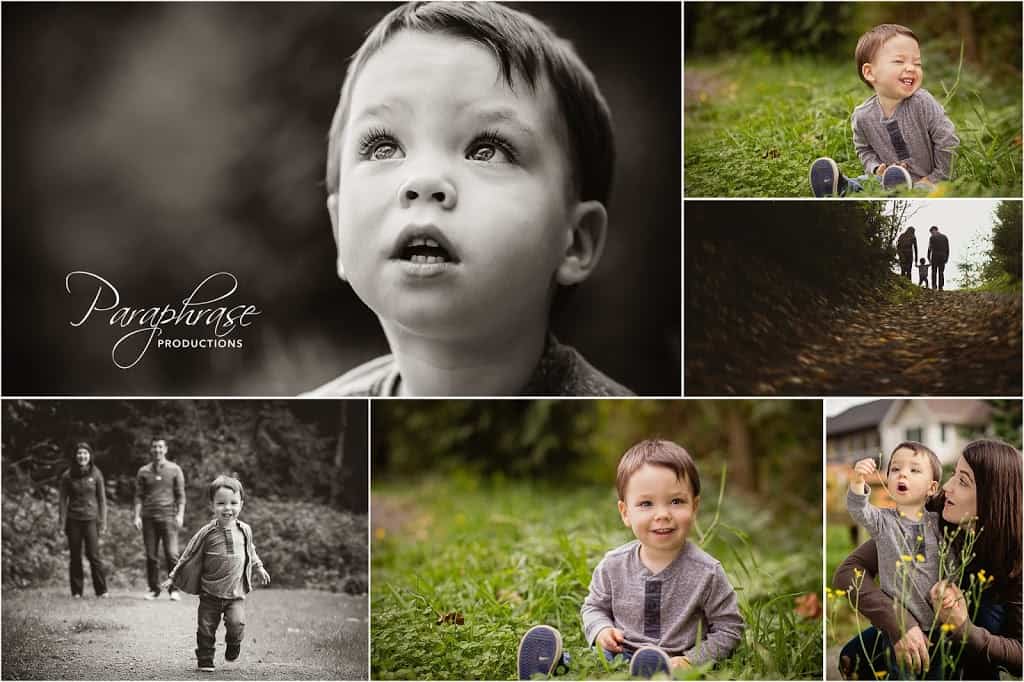 We got mom and dad down with him, while he happily ripped up handful after handful of grass.  I told them to just keep looking at me and smiling because eventually little W would look up and I’d be ready.  It took a LOT of shots, but he finally glanced up for all of 1 second and I caught him in the act ;).  And then, for the last family “all together” shot on the steps, we resorted to bribing him with candy 😉 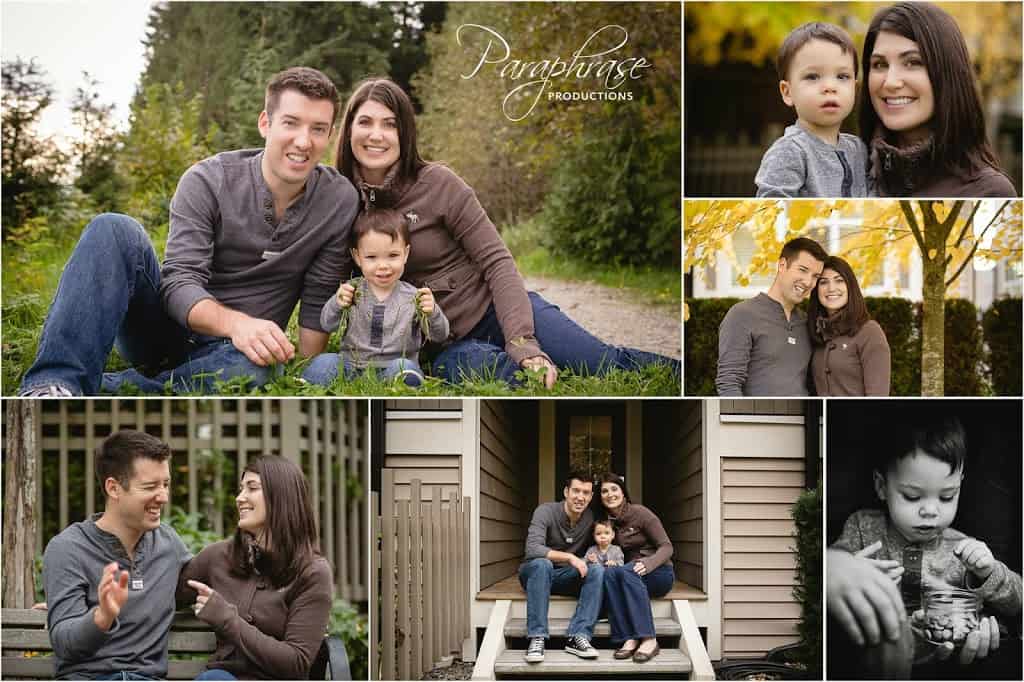 We grabbed a couple more candids to wrap up the shoot, and then headed inside where we all enjoyed a great dinner together and an evening of catching up :). 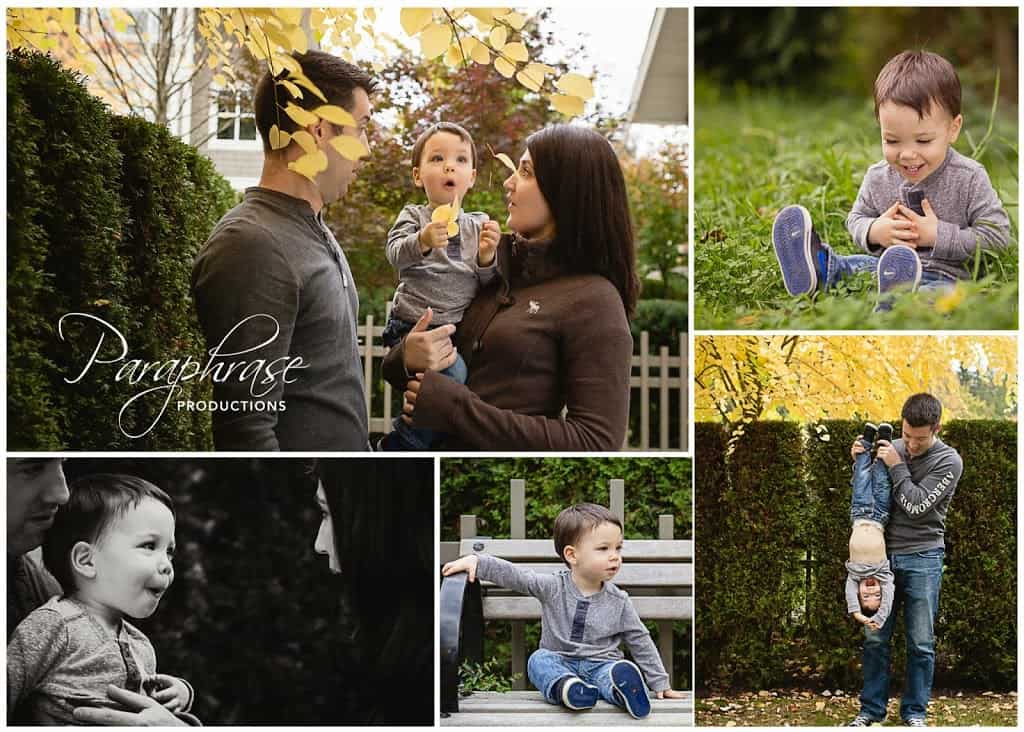 Thanks to my wonderful husband for helping me out by carrying all my stuff, entertaining little W while I did some mom/dad shots, and also being a second camera to help me capture all the extra moments!

Be the first to comment “Lauwers Family Shoot” Cancel reply