This month’s photos came from a grand adventure.  It all started with a casual Facebook conversation with a fellow photographer down in the States whom I’ve never met.  I have a lot of friends online that I’ve never actually met in person, so this wasn’t out of the ordinary.  Somehow, though, we got to talking about how we really were only a few hours apart, and the next thing I knew, we had a shooting date planned for March!

Davina pulled up to my house around 3pm on a Saturday, and we were out the door a few minutes later with gear in tow.  Our plan was to head to Vancouver’s Lighthouse Park to catch the sunset, and thankfully one of the other photographers joining us lived near there and had all the best spots already mapped out.  She also had a lot of um… “shortcuts” that may have legitimately threatened my life at times.  At the very least, they threatened my shoes which both almost came off while scaling a cliff!

We got some great shots despite the lack of interesting sky, and enjoyed some hot chocolate overlooking the ocean before the four of us headed downtown to eat.  Around 10pm, Davina and I said goodnight to the others, and that’s when the photo-geeking began in earnest.  Out came the tripods, the toques and mitts, and the off-camera-flash.  We spent some time downtown shooting near the Telus Science Centre, and also squeezed in a mini flash lesson.  I couldn’t quite convince Davina to get on the other side of the lens with me, but we had to wrap quickly in any event to make sure we had time to get to our last location about an hour away.

Shortly after midnight, we headed out to the country to do star trails together.  It was at this point that I realized I had left my tripod all the way downtown.  Thankfully, Davina had pointed out a nice looking pub that we were shooting near, so I quickly googled the area to get the name of it.  A phone call and a VERY nice waitress running out into the street resulted in my tripod being kept safe and sound for me to pick up later during the week.  In the meantime, a duffle bag served as my impromptu tripod to keep my camera off the wet ground for the night.  Davina managed to sleep in the car for a bit while I manned the engines, turning them on every half hour or so to keep us warm.  Around 3:30am (or I should say 4:30 since it was Daylight Savings that night!), we packed it in as our location had been covered in a dense fog, rendering our trails shorter than we would have liked.  Still, getting home around 5:30am was probably late enough considering we had a 9:30 wake-up call that morning to regroup with the others for breakfast.

All-in-all it was completely exhausting, but completely fun and so worth it.  Even if the following week was super painful as I’m getting too old for these all-nighters 😉 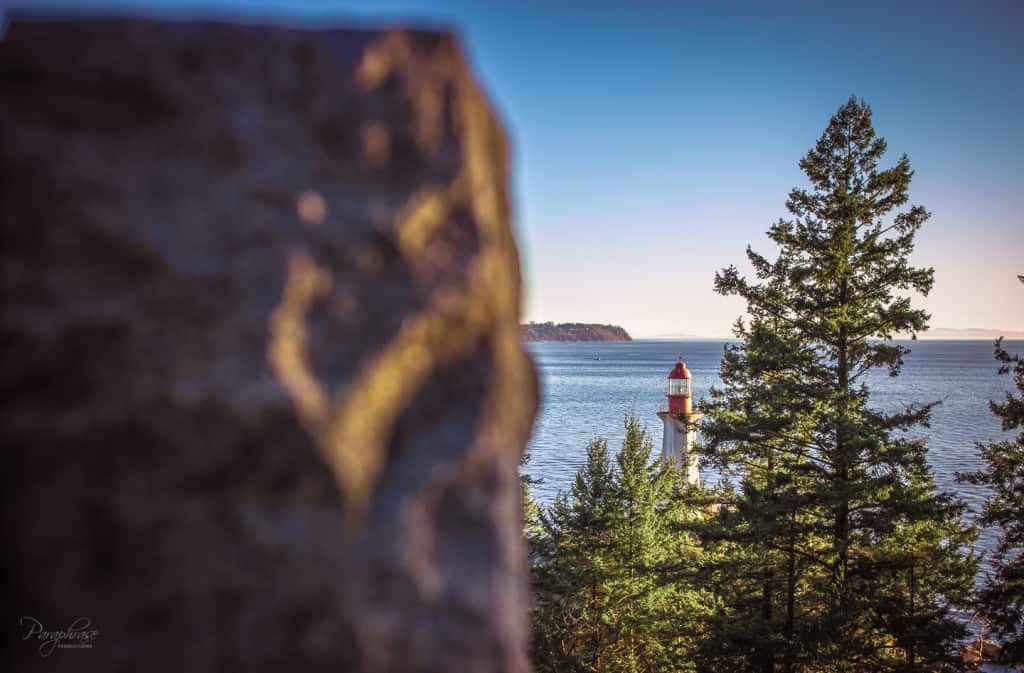 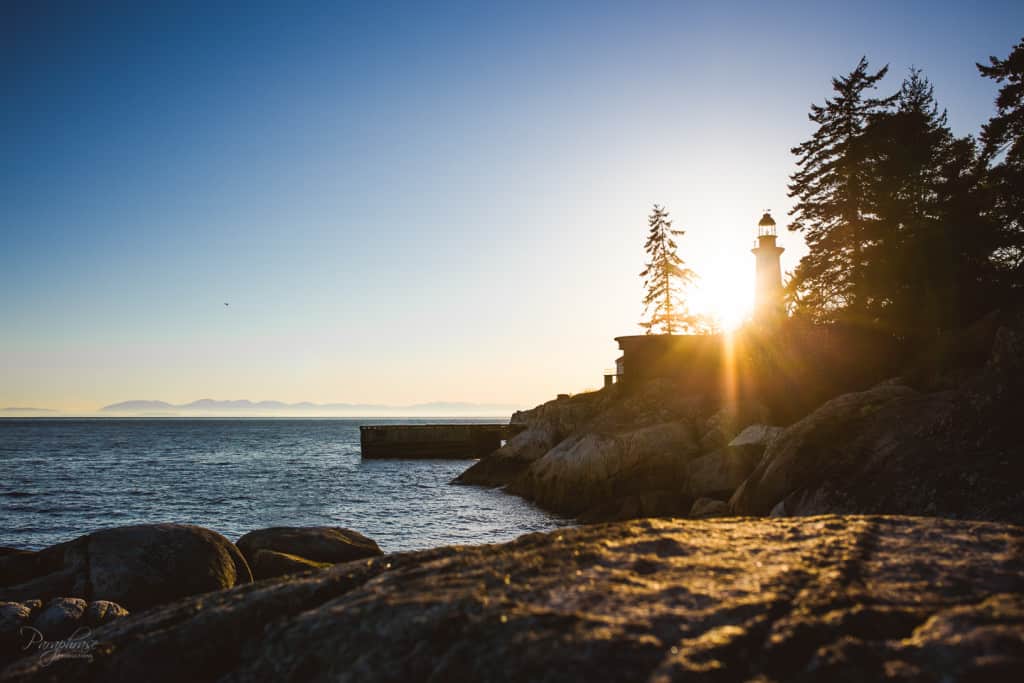 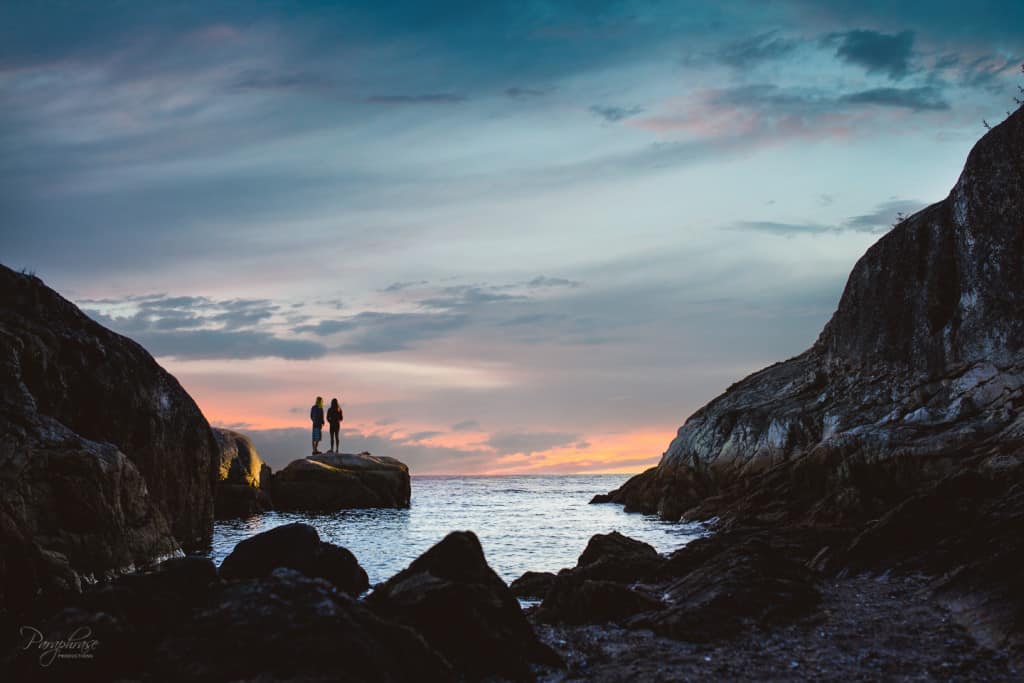 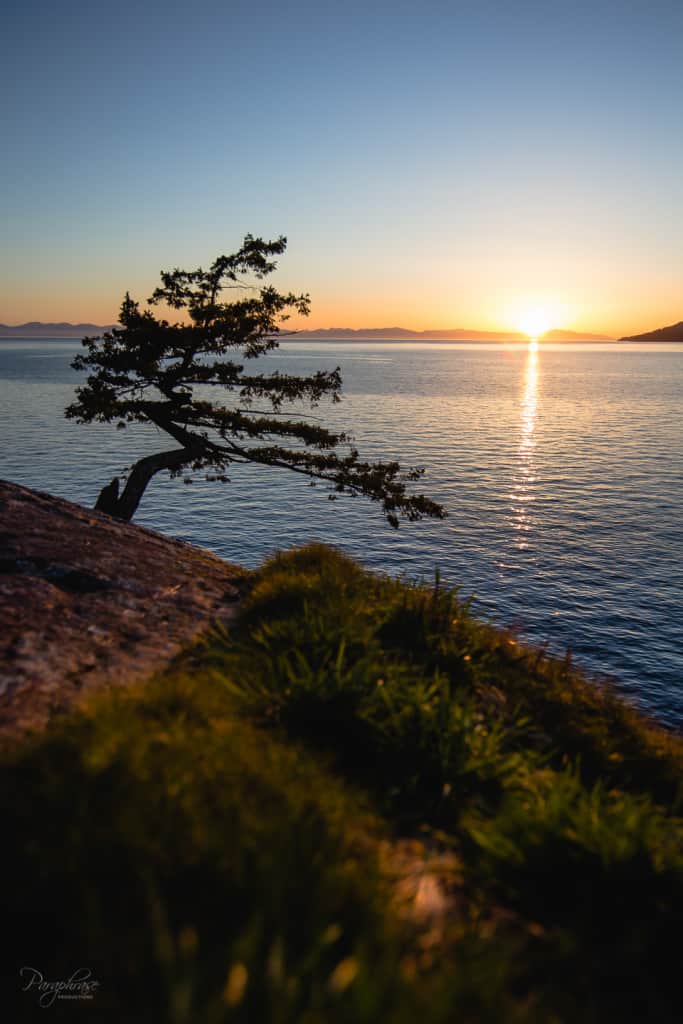 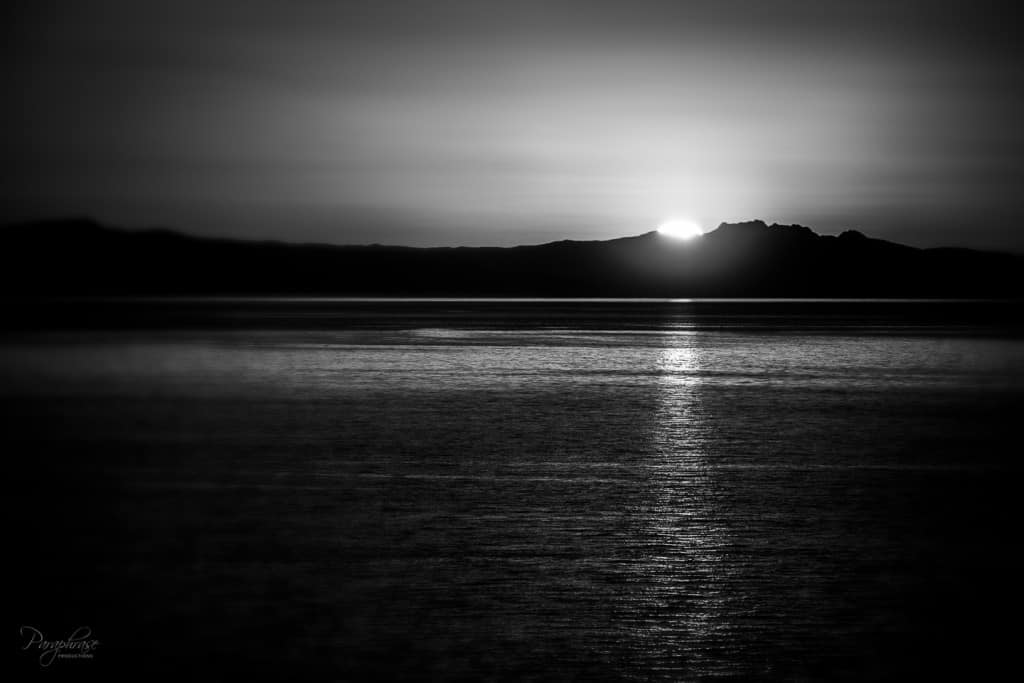 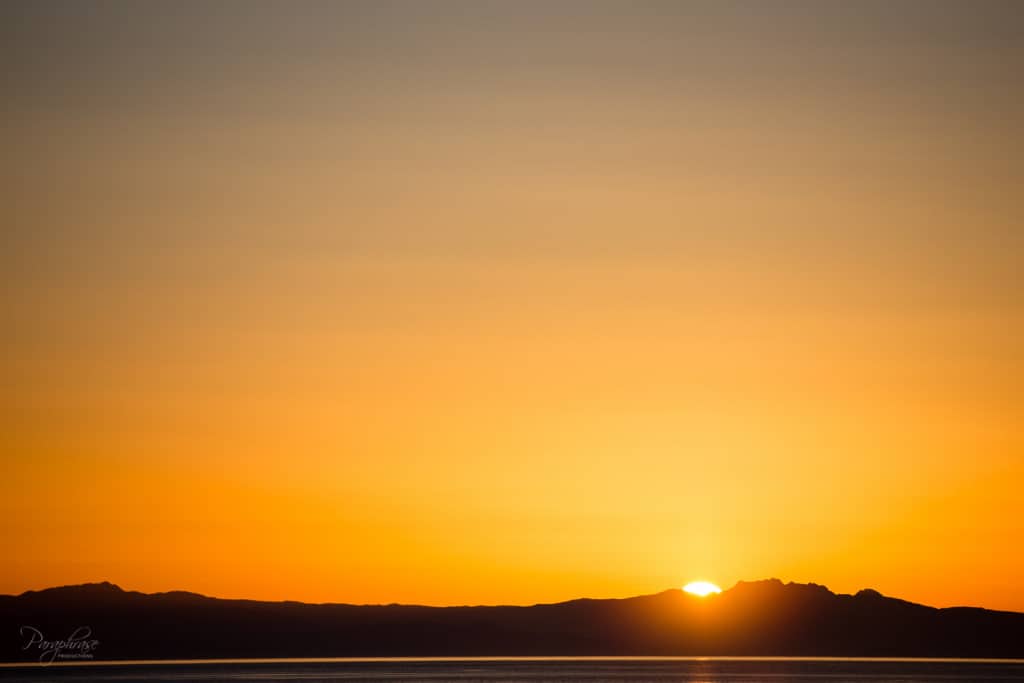 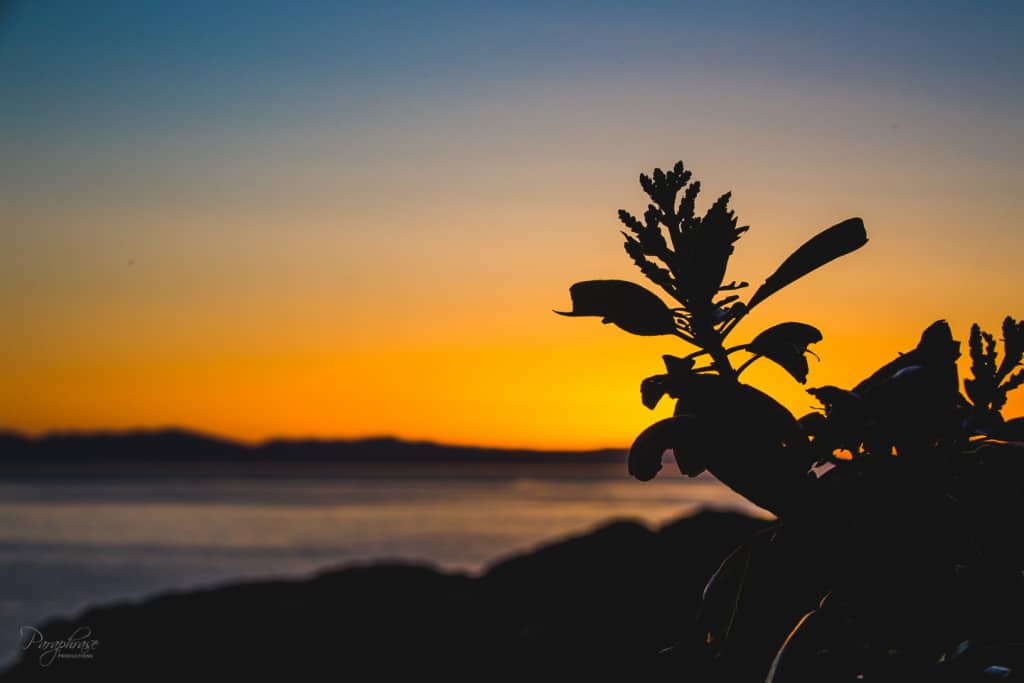 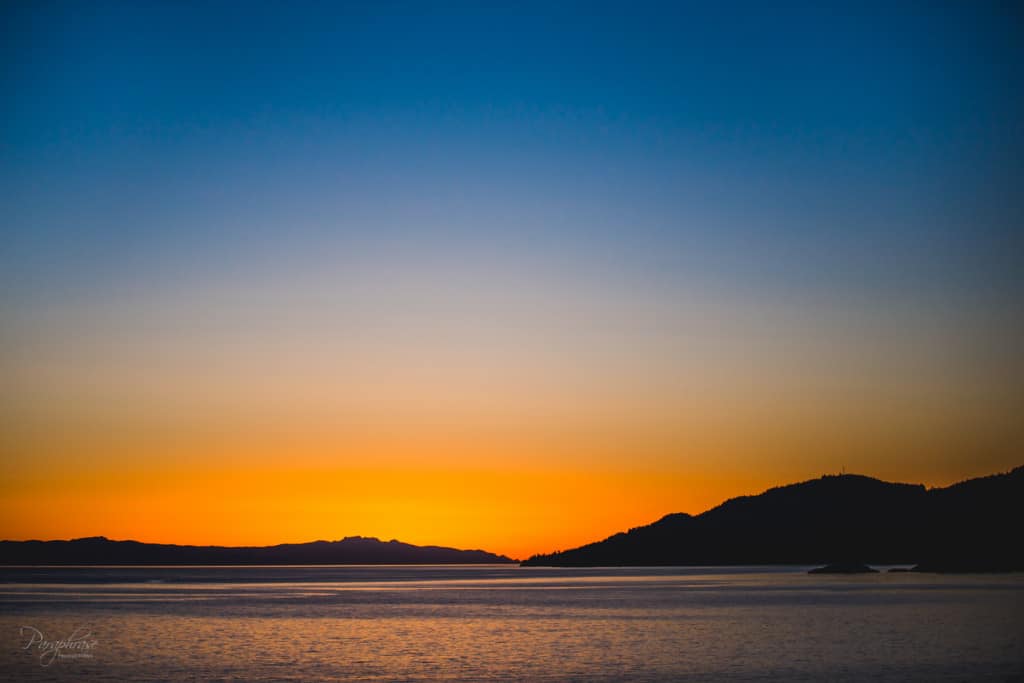 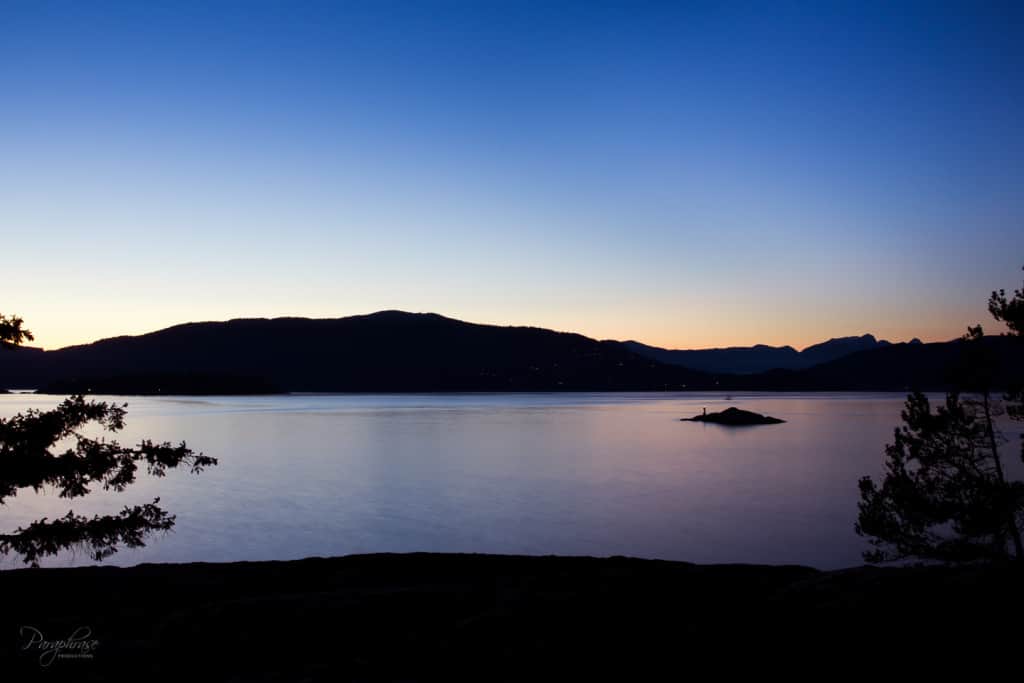 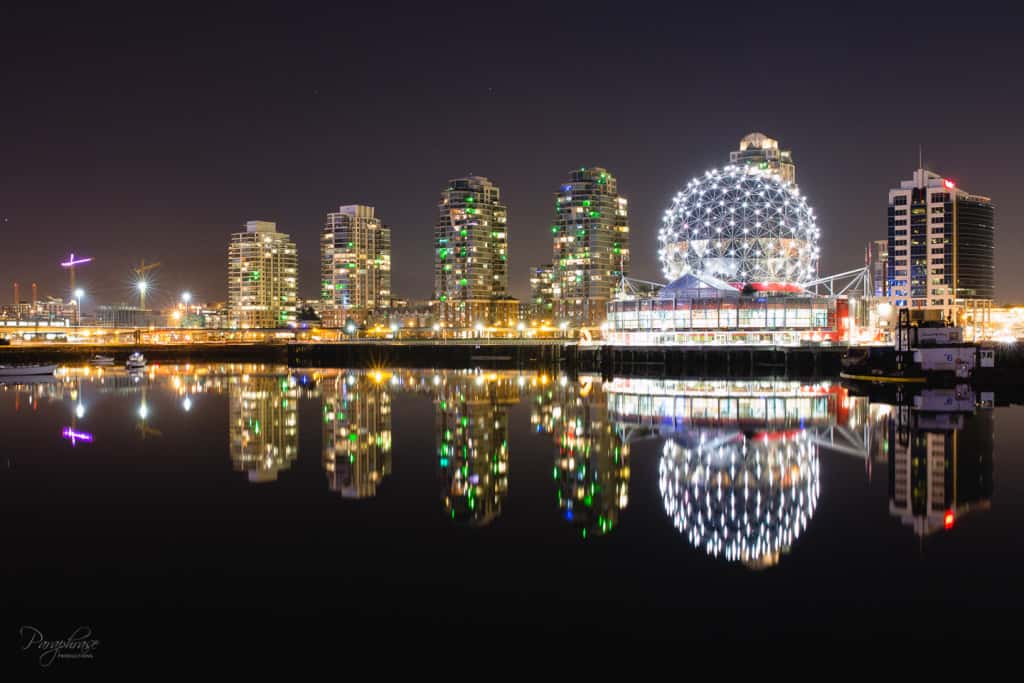 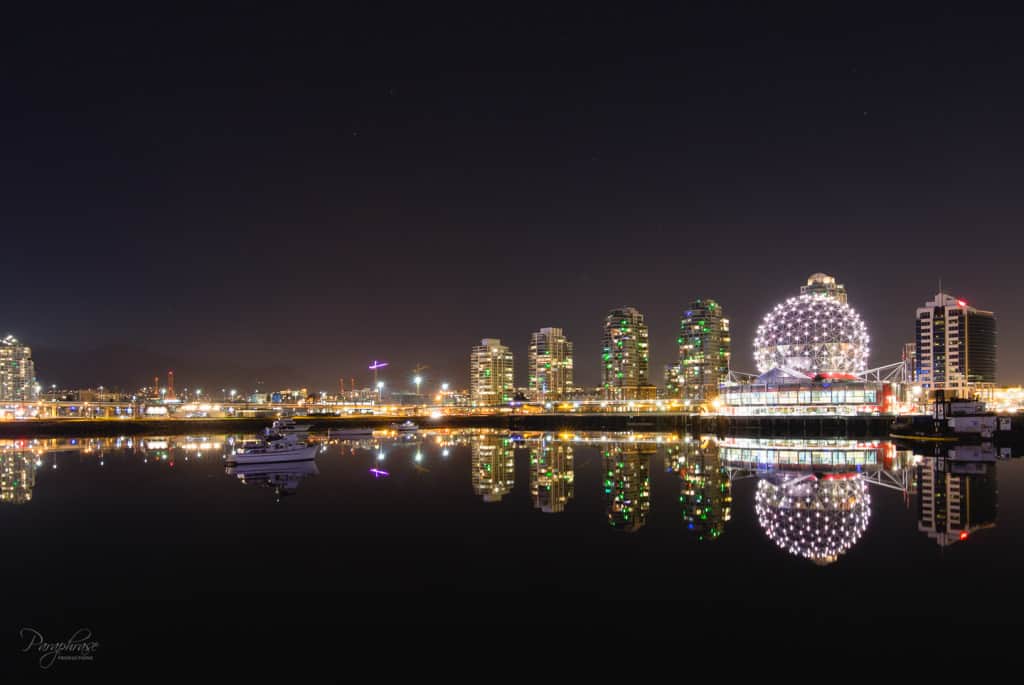 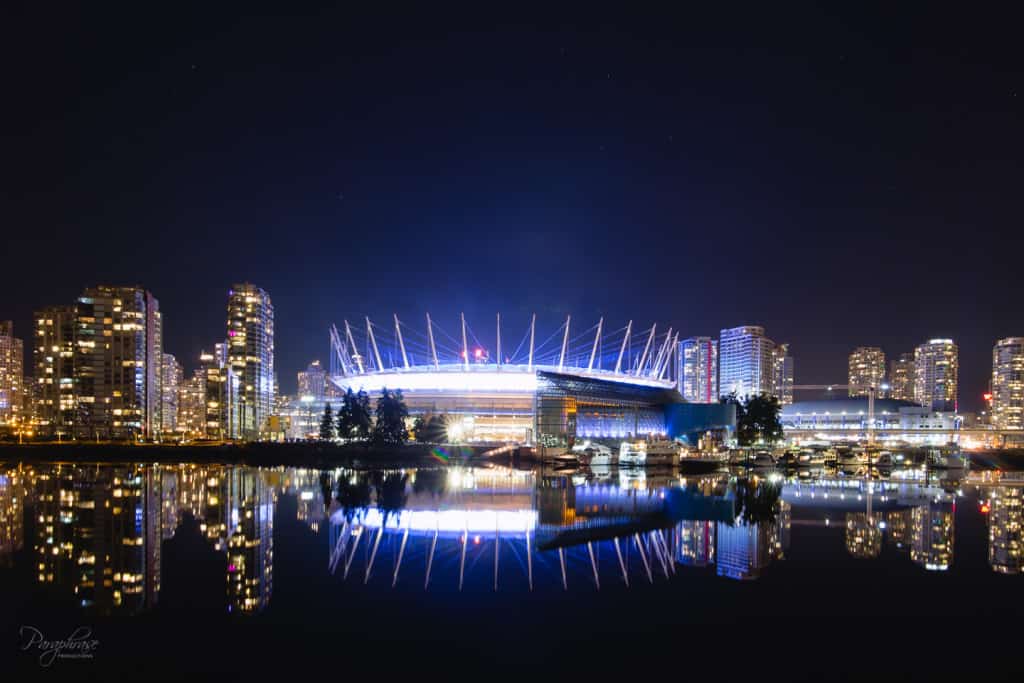 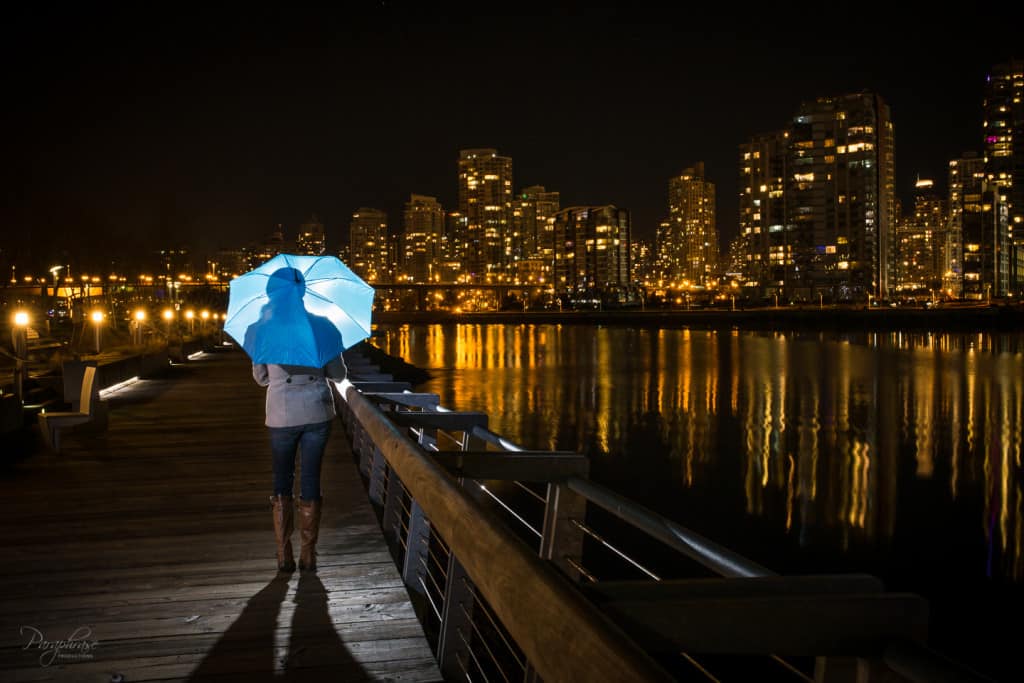 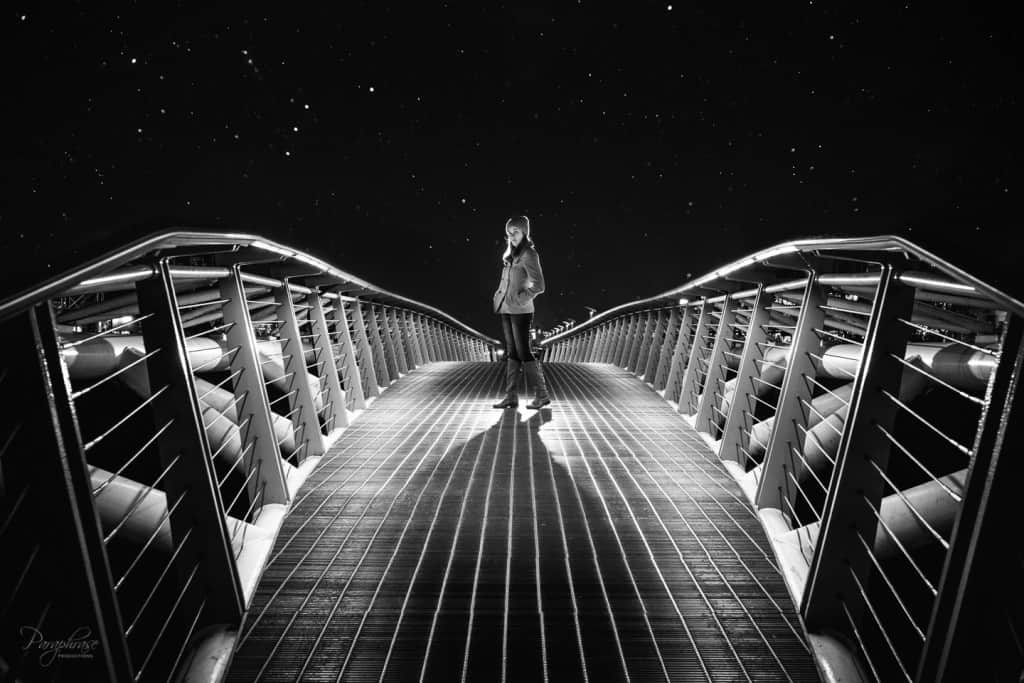 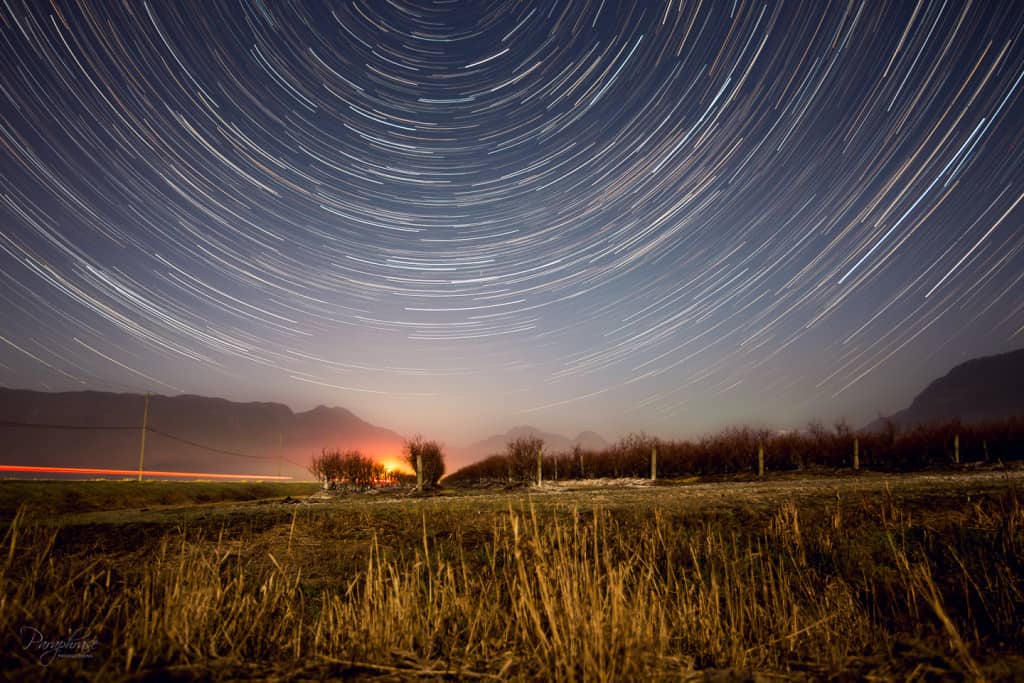 Thanks for looking, and don’t forget to check out my friend Jennifer’s 15th post.  Her’s is a little out of the ordinary this time, and you don’t want to miss it ;).