Tuesday night, after teaching, we enjoyed some nice BBQ’d steaks for dinner, and cuddled on the couch to catch up on t.v. shows.  Watching t.v. is always better with a 7-11 break to run for candies, don’t you know 😉 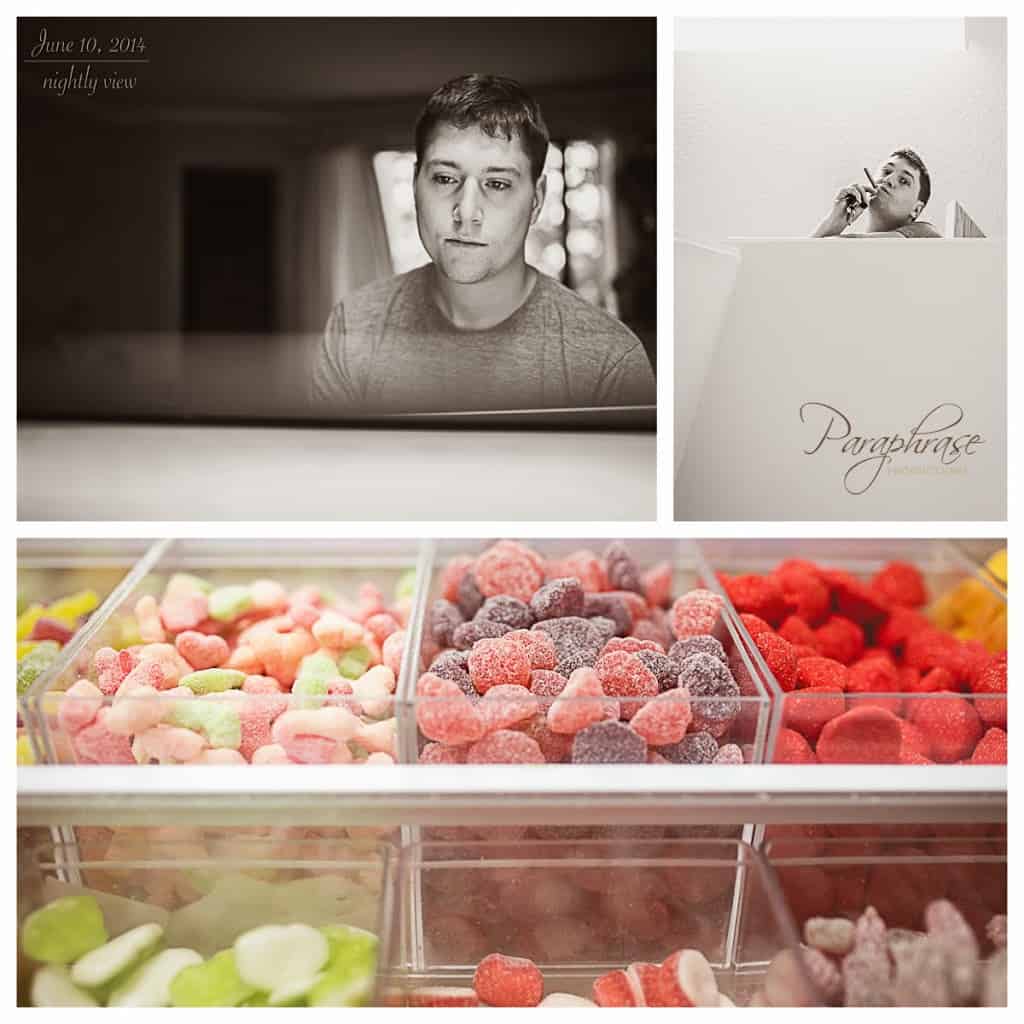 Wednesday night I didn’t have any piano students after work as the three I would normally teach this evening took their Summer break early this year.  We spontaneously decided to take advantage of the $0.25 wing night at a local restaurant.  We, unfortunately, were not the only ones with this idea!  It took a good 2.5 hours to drive there, wait for a table, wait for a menu, and then wait for our wings, and get back home.  But they were delicious and it was worth it.  We always buy more than we can eat so we have lunches the next day 🙂 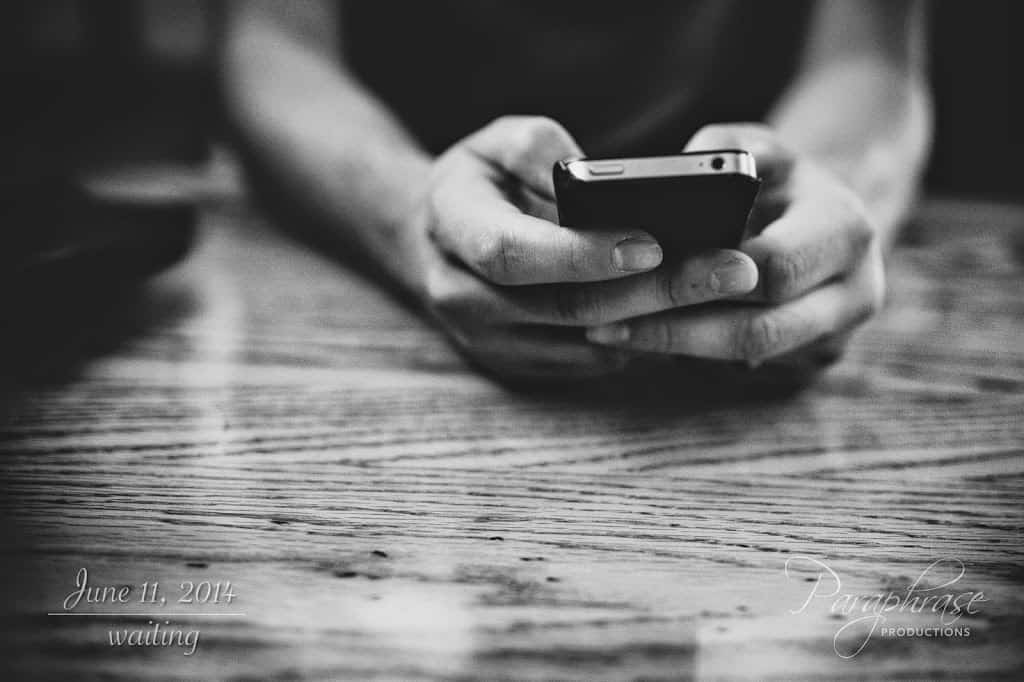 Thursday was eventful enough that it got it’s own separate post here. 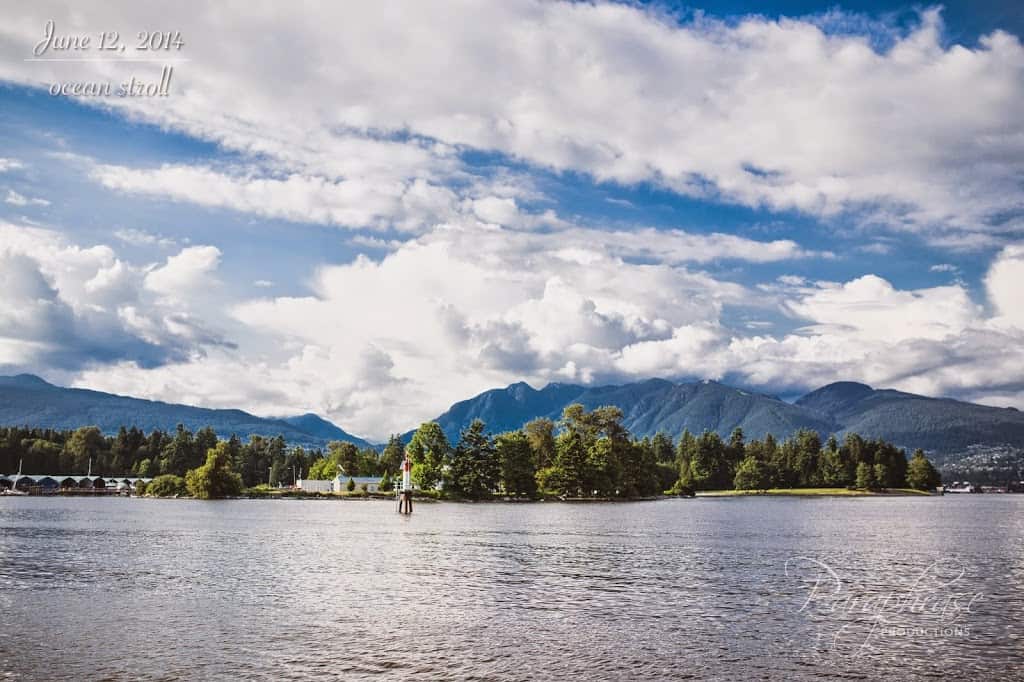 Friday night I was pretty wiped out.  Probably because I was missing 3 out of 5 regular “bus naps” on my commute this week due to getting a couple rides into work and emailing students on the bus.  It could also have been because I worked 7am-3pm instead of my usual 8am-4pm this day in order to go have a meeting after work before catching the train home.  I came in the door around 5pm and promptly set my alarm for 6pm to grab a quick sleep.  My friend Alana came by around 6:15pm to pick me up for a girls’ night at the movies.  We got into a little bit of trouble bringing our cameras in, but since we were taking photos of random things, we got off with a little chat from the cleaning crew and that’s about it.

Saturday I got up by 9am in order to have time to walk over to the mall for my hair appointment.  My hair dresser had an unfortunate answer to my query regarding if I had a lot more grey hair than the last time I was there a few months prior.  My mother was completely grey in her 30’s, so genetically I’m doomed in that regard ;).  I got her to put in another batch of blonde foils and threw in some violet-red ones for fun as well.  I was relieved that they settled into a bright red and stopped looking purple as the day went on and my hair absorbed the colour more.

The afternoon involved a quick stop at Target on my way home for baking supplies, some Netflix watching, a bit of cleaning the house, and a LOT of cookie baking!  A dear friend stopped by to visit while I finished baking, but before she showed up, Netflix was keeping my company in the kitchen :).  We had a good visit, practiced our duet together for the next day’s recital, and headed out to the evening service at church, grabbing sushi on the way.  Nick finished his work on set early and stopped by to finish church with me before we headed home.  He had to continue to work into the night on a wedding, so I curled up on the couch with my t.v. series and photos to edit from throughout the last few days.

Sunday morning dawned with grey skies and low temperatures.  Definitely a day to stay inside!  I slept in, had breakfast with my husband (who was still working away on that wedding edit), and then took a little nap.  I woke up in time to get ready to head out and run some errands (picking up juice boxes and camera equipment for the recital) before we headed over to the music store together.  (Tom Lee’s gives free space to teachers for recitals).

Last Summer was such a gong-show that Nick never got to come, so he promised me he would be there in 2014, and he was true to his word!  He filmed it for me, and it was actually the first time in 7 years of knowing each other that he has actually seen me perform!  All the students played wonderfully and we were done within 40 minutes, which was great.  I asked the store employee to repeat himself, though, when he asked if we all liked playing on the $100,000 Steinway grand.  Who knew!?  Pictures were taken, awards handed out, and cookies and juice boxes consumed.  Then it was back home to relax for the evening.  Although poor Nick had to head back out to finish the wedding and deliver it at the reception tonight 🙁 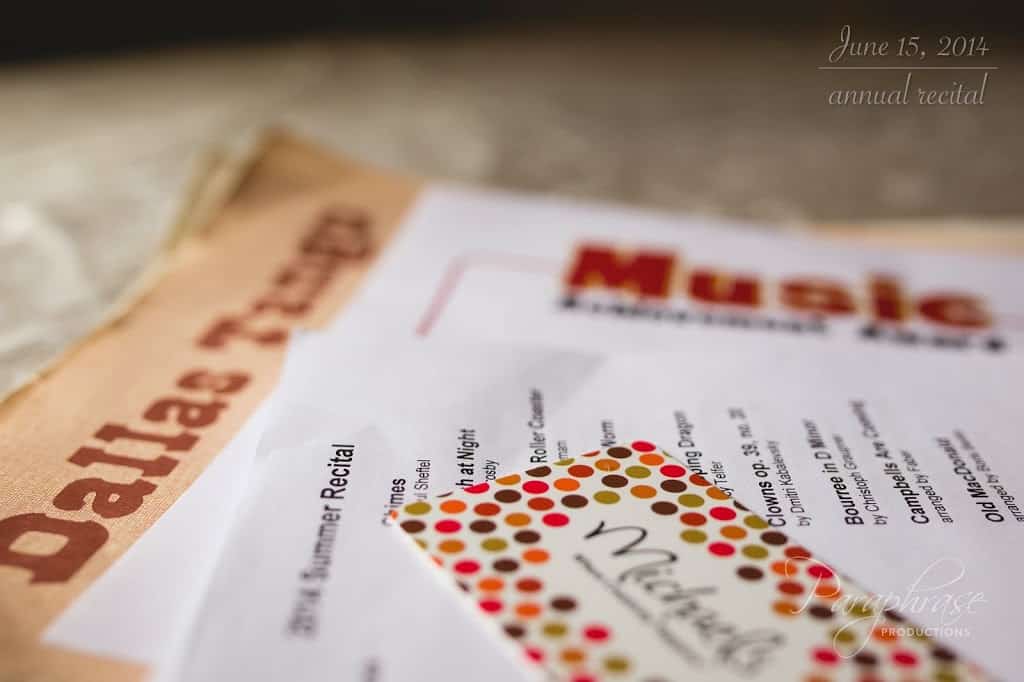