Last week Nick offhandedly mentioned that the summer camp we both worked at together ages ago asked him to go over and spend a couple days shooting a video for them, and they offered that I could come along as well.  Since Nick works Saturdays and I had used up all my holidays at work until Christmas, that left this past weekend as the only option where we could both go before summer ended as Monday was a statutory holiday.  Thus, we headed over on an impromptu trip to the Island! 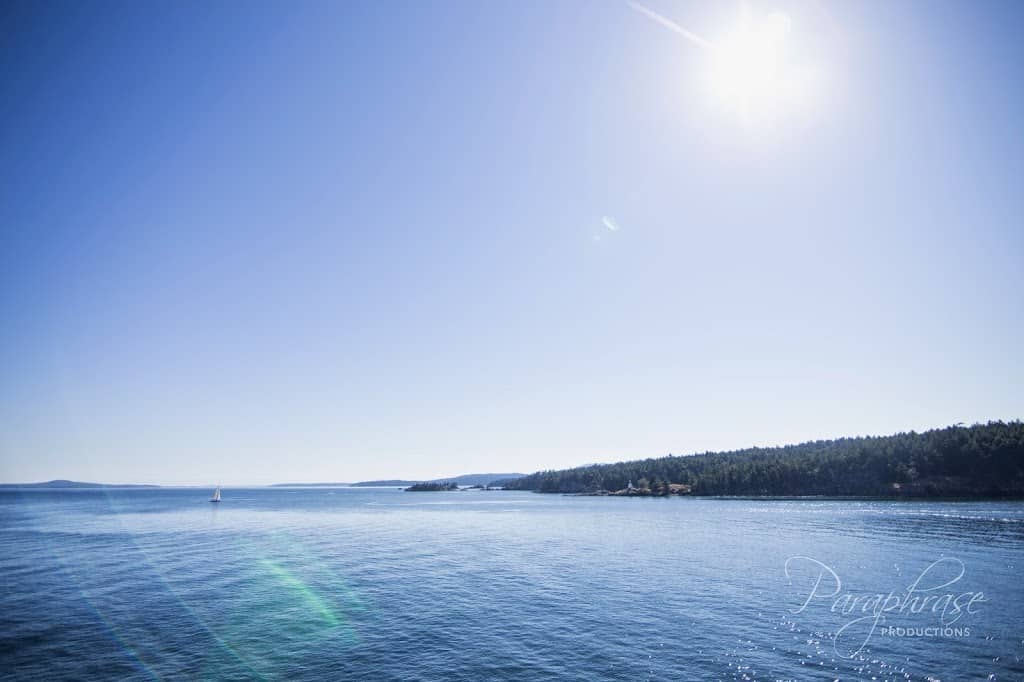 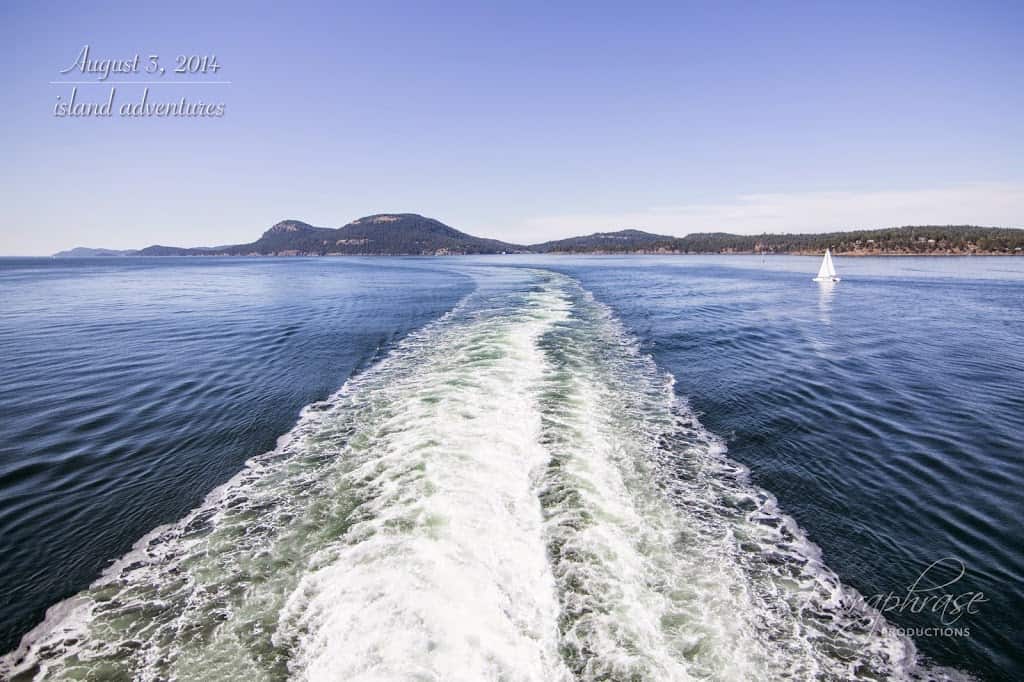 We caught the mid-afternoon ferry on Sunday and enjoyed an expensed dinner on the boat and some time in the sun.  Obviously we are incapable of not dragging our laptops around with us everywhere we go ;). 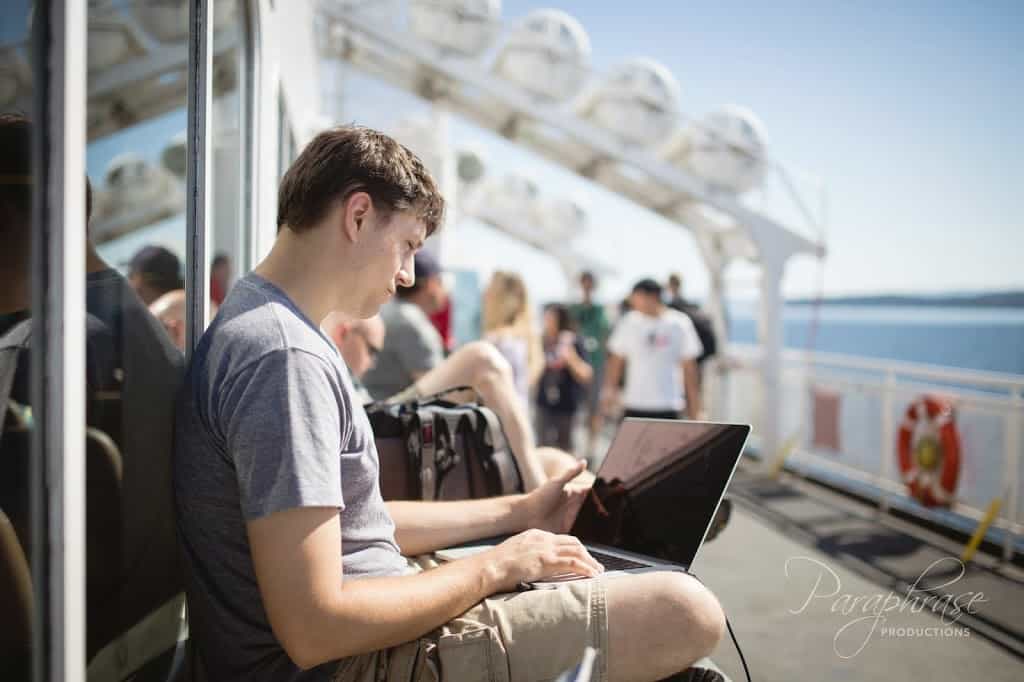 We pulled in just after dinner and said our hello’s to people that we still recognized even though it’s been over 6 years since I’ve been there.  It was very odd to be there and have nothing to do.  If anyone has ever been staff at a summer camp before, they’ll know what I mean. 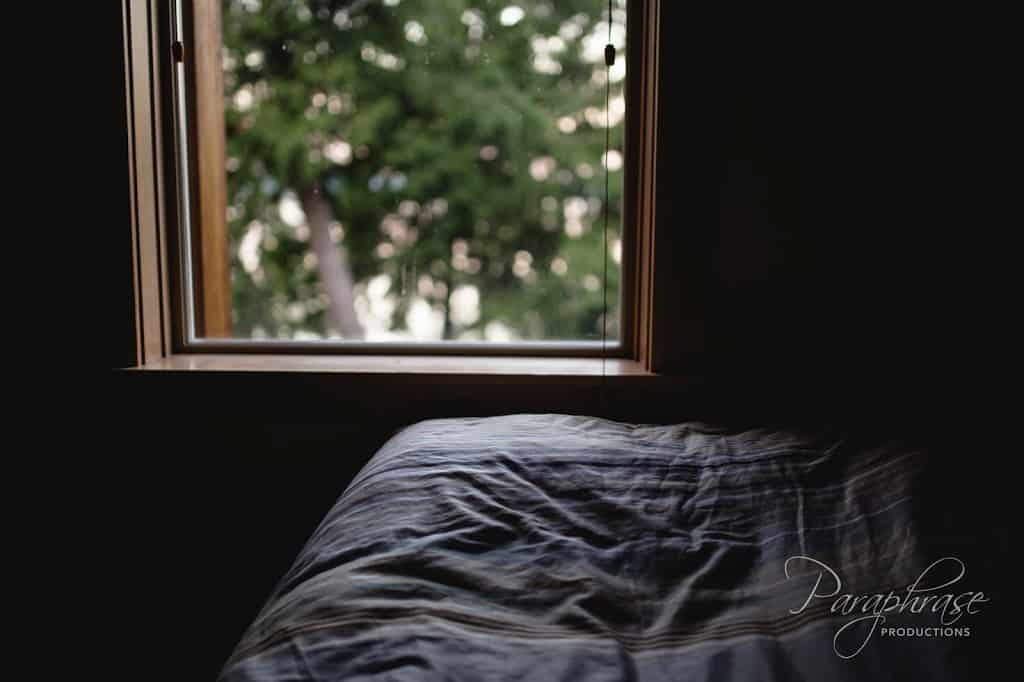 After dumping our stuff in our room, we took a trip into the small town nearby and grabbed some snacks.  It was getting dark by the time we returned so we went down to the water and set up a camera.  We sat by the ocean and waited for the last remnants of daylight to dissipate.  We also waited for our “find the North Star” app to be downloaded.  (I don’t think that’s its actual name). 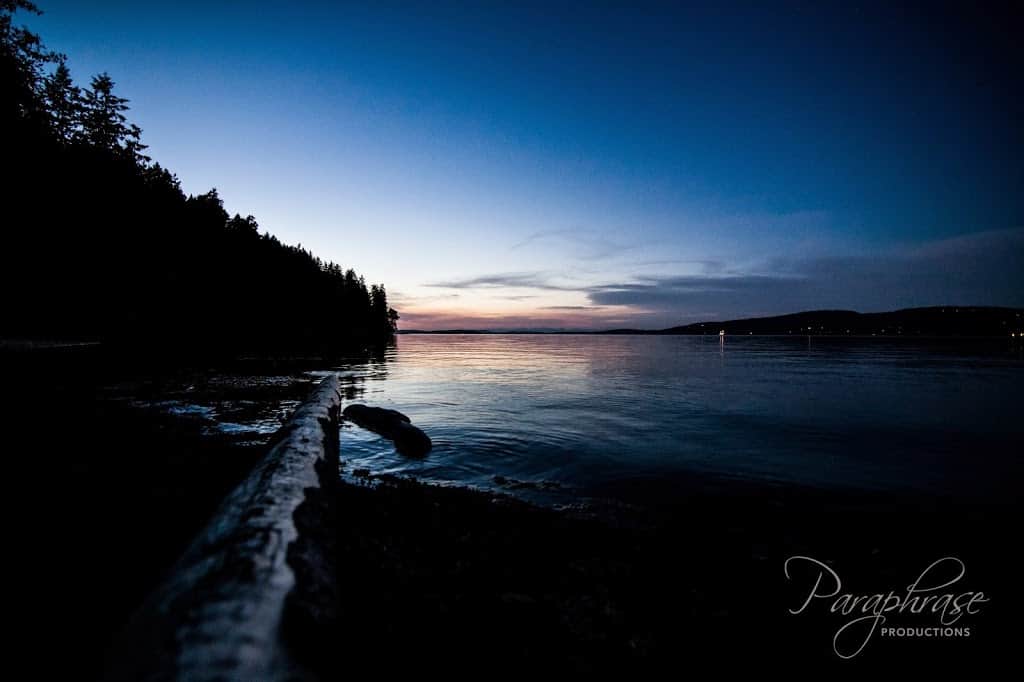 Since it was out-of-bounds to be on the dock at night (yes, I relished the opportunity to be exempt from the rules), we felt fairly safe leaving our gear there for a while.  We spent some time trying to frame for the North Star to get a full circular motion in the picture and took a test shot: 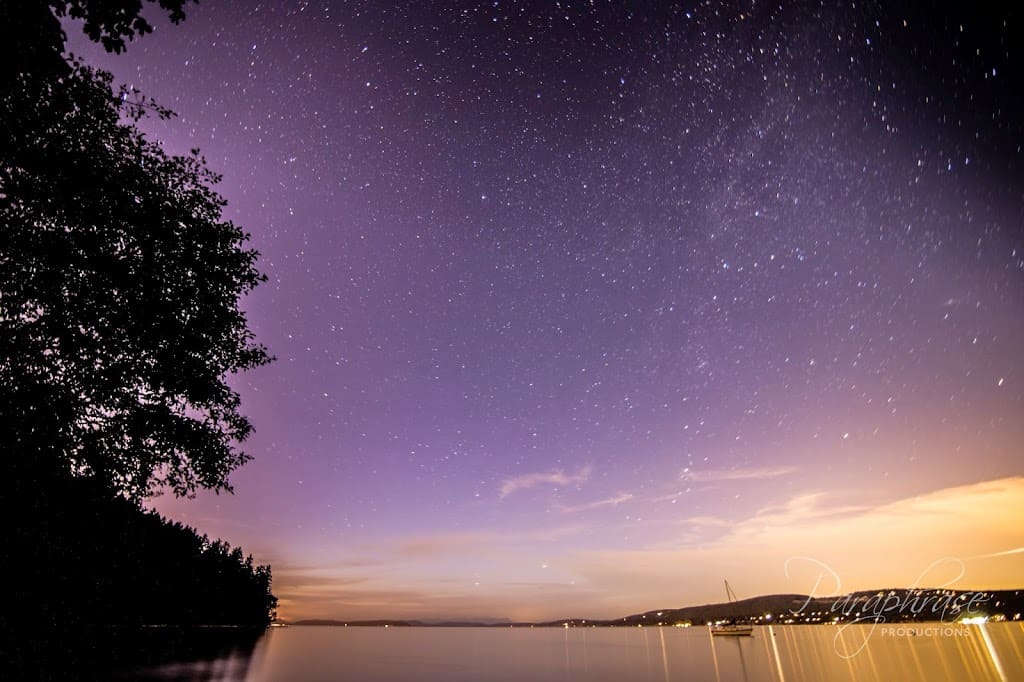 Once we were satisfied, we trudged back up to the lodge to spend some time in our room hot spotting our computer to watch Netflix.  Nick eventually dozed off, but I forced myself to stay up reading until almost 1:30am so I could get an almost 3-hour long shot.  Then I set off back to the beach to collect the gear.  It was sooooo dark out.  With the naked eye, it looked almost like this: 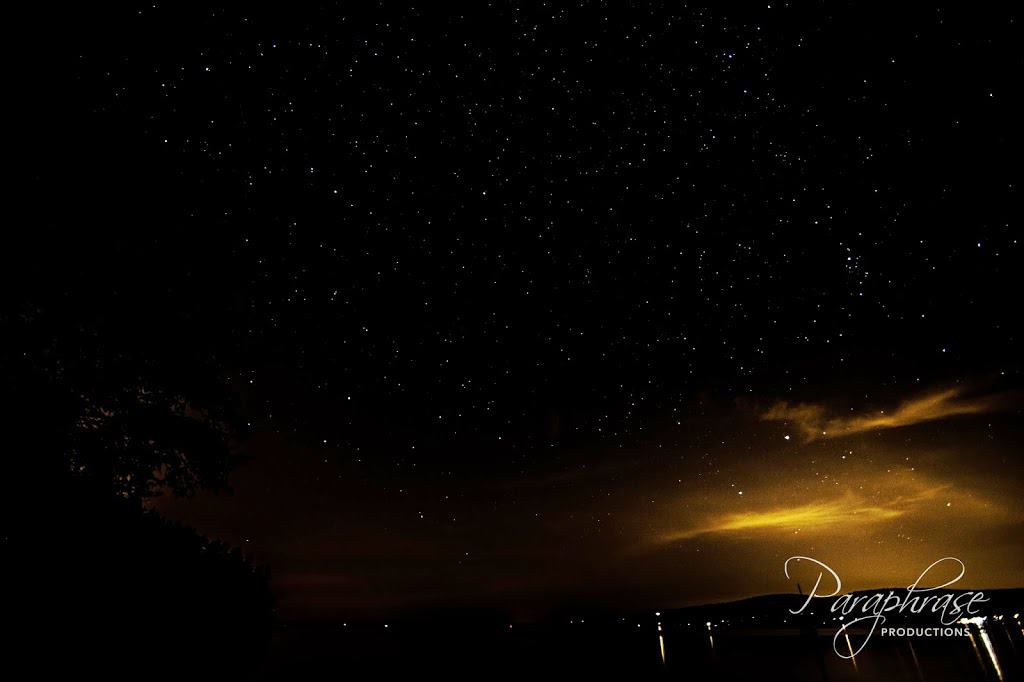 But with a 2-minute exposure on the camera, we could bring out colours like this: 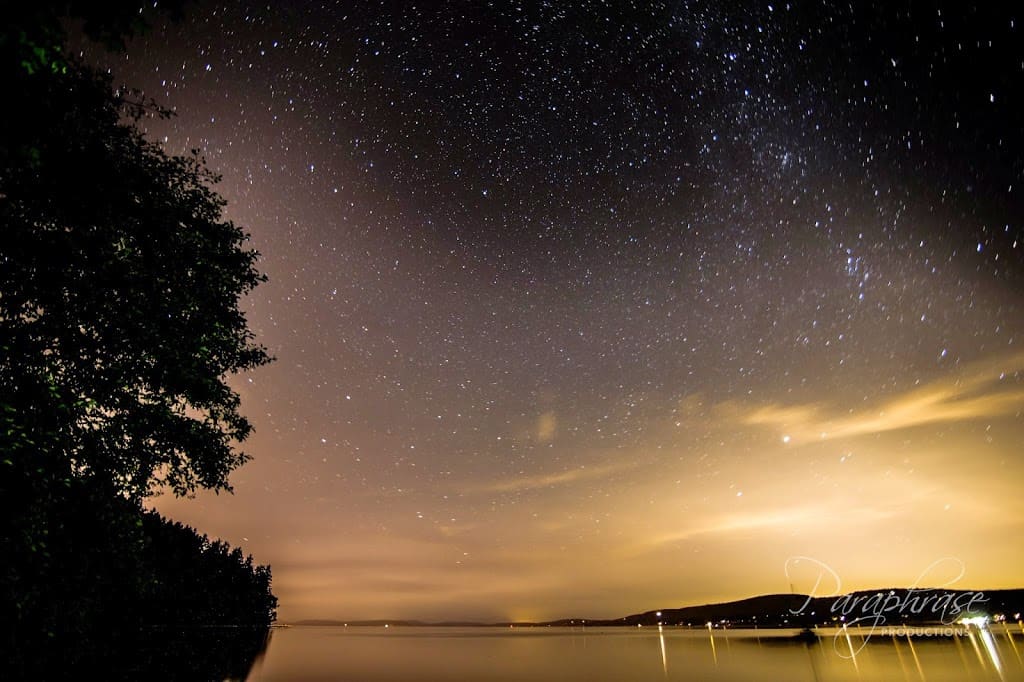 I retrieved the gear, and almost fell over on the dock spitting out a word that was not “camp friendly” when a large animal suddenly started to thrash around in the pitch-black water right beside me.  (Apparently they have otters, or sea lions, or something).  Remember, the photo above is what the camera could see.  I could see very little of anything!

The next day, I combined all 85 files into the finished product.  Normally I would have taken 43 four-minute shots, but Nick wanted them shorter so that he could also use them for video, so we compromised at 2 minutes.

This beach, back in 2008, was the location of many moonlit walks, watching Hitchhikers’ Guide to the Galaxy on the sand while the tide was out, playing with sparklers and phosphorescence in the water, and maybe even our first real kiss under those trees on the left despite the “6-inch rule” staff have….  It holds a lot of memories, and it was fun to go back and capture it in a timeless way. 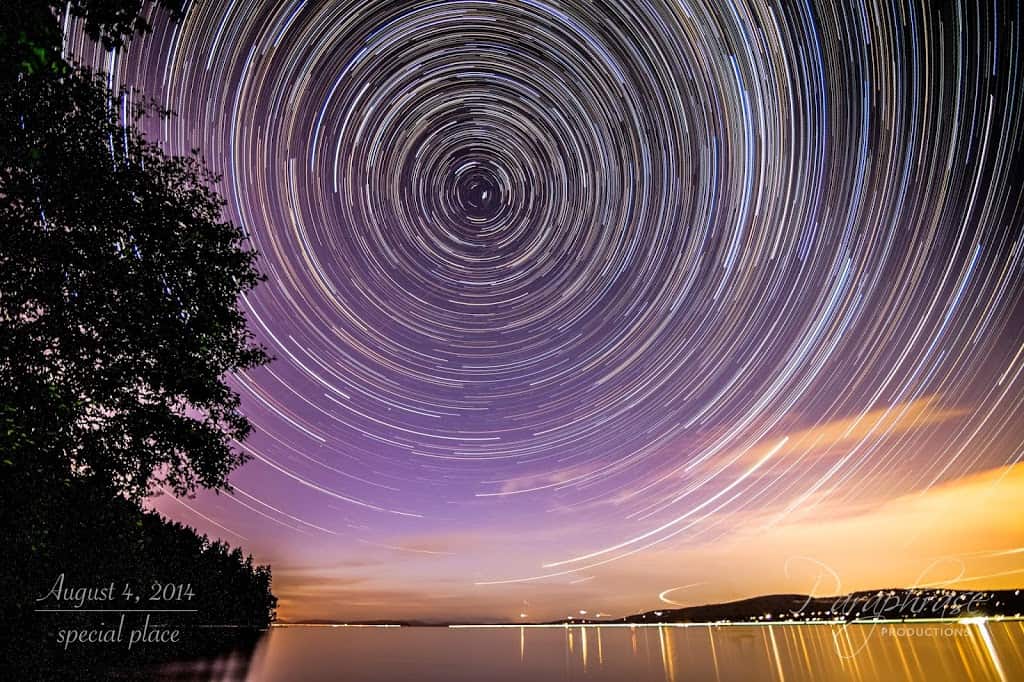 The next day I slept in and met up with Nick around lunch.  I followed him around the camp to various filming locations and discovered some cool areas. 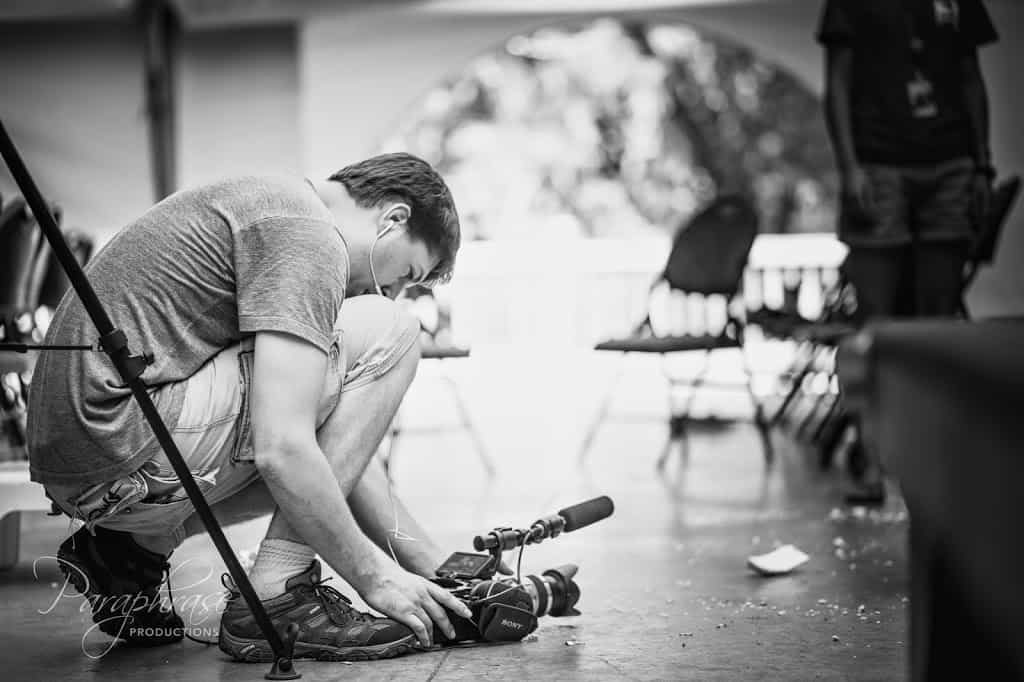 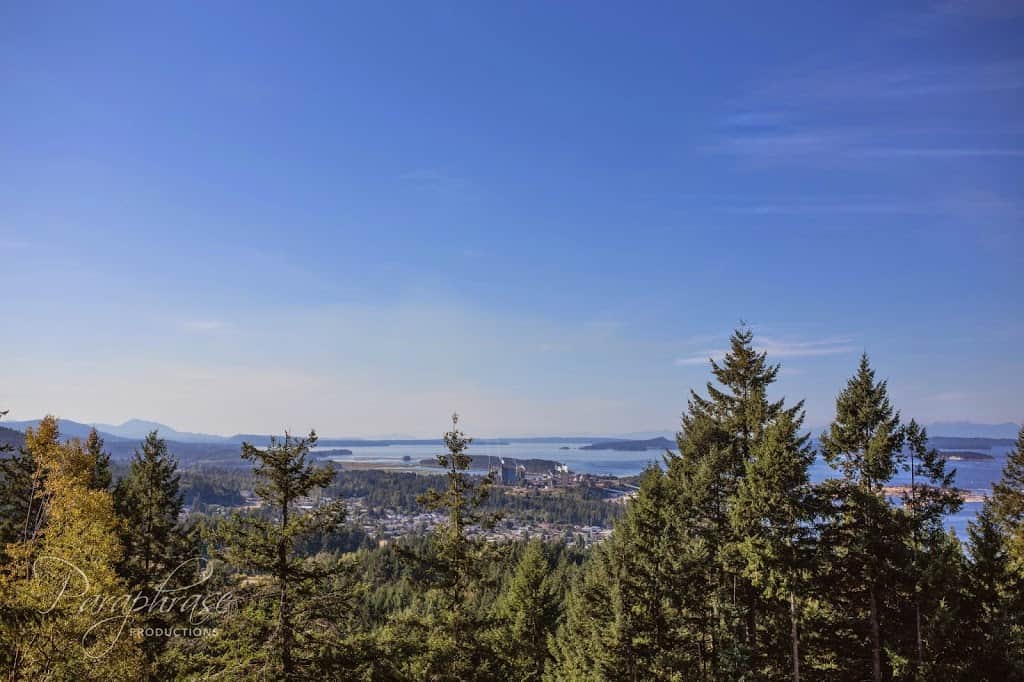 We took off at 6pm to try and catch a ferry home before the last sailing.  Since it was the end of a long weekend, all the reservations were taken, so we just aimed to be a couple hours early.  While we waited, Nick blew up the air mattress in the back of the car for me and I took advantage of the ferry terminal’s wifi to write this blog post.  I know it will mean a late night again, but, as usual, it was totally worth it! 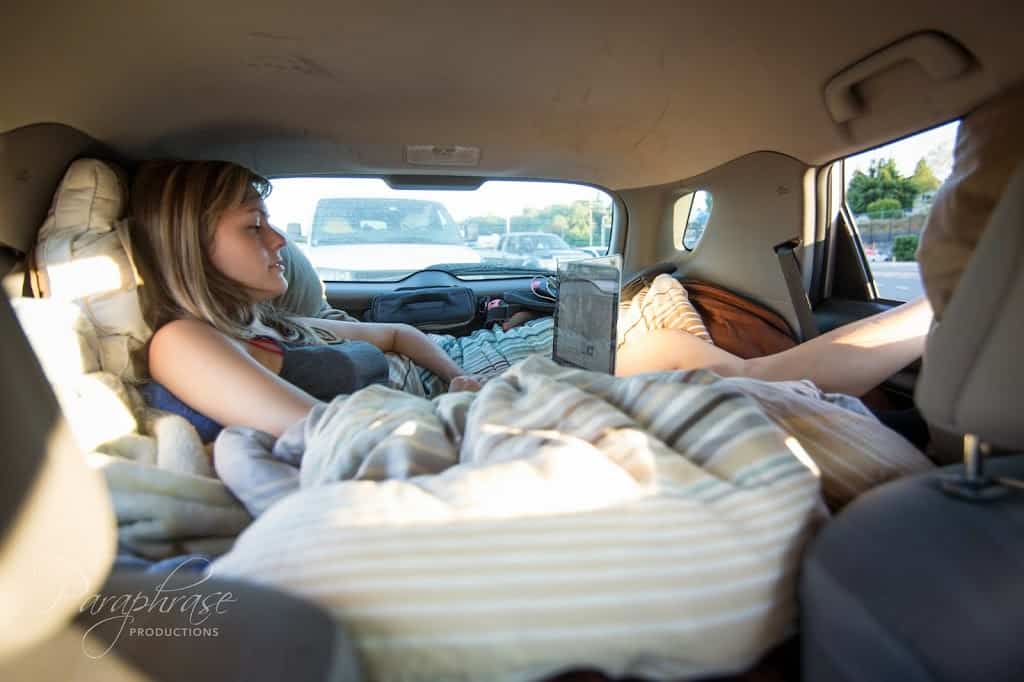 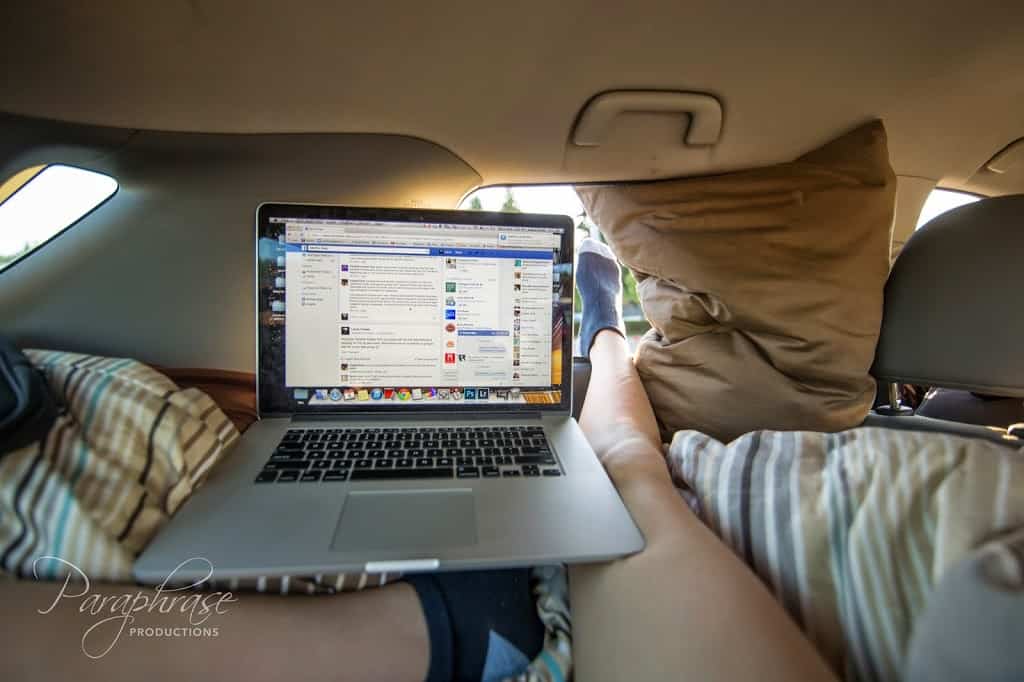