Tuesday, October 7th, I started a new project at work and we had two days of orientation.  I’ll be working at a different location every Tuesday and Wednesday from this month onward until, at the very least, next Summer, helping test new software for the hospitals.  I’m excited for both the change in task and also in scenery.
When I got home and finished teaching, I played with a little off-camera flash and the fish tank.  Yes, more new additions.  I’m really terrible at keeping fish alive!  Thankfully they’re relatively cheap to keep replacing and you don’t get too attached to them. 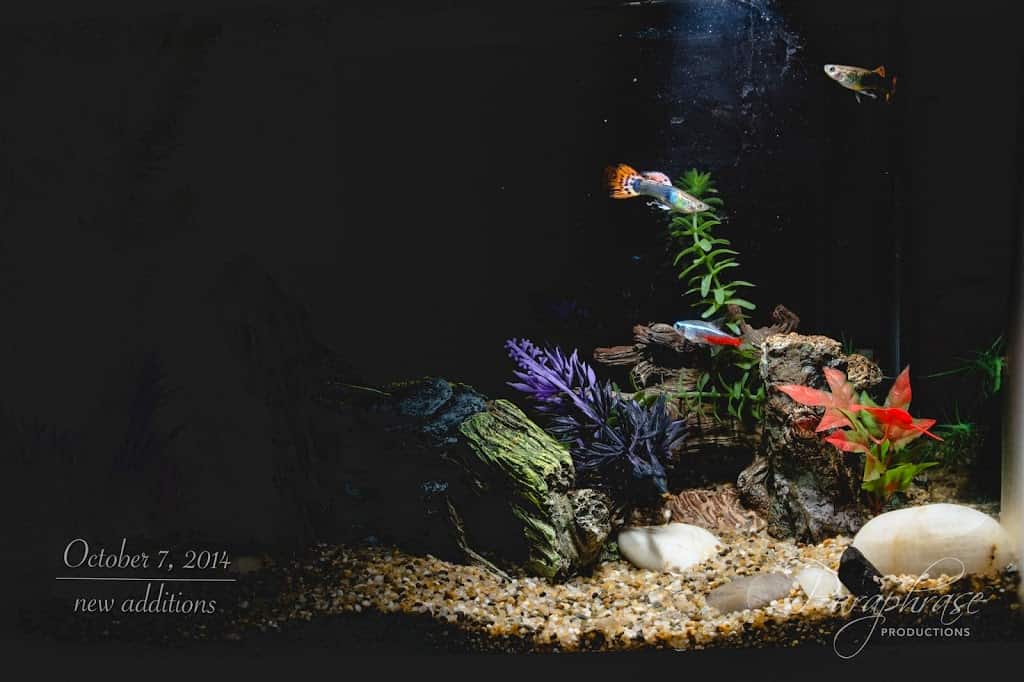 Wednesday, was the second day of project orientation at work, after which I headed out to a nearby city to teach lessons as I do every other Wednesday of the month.  When I was finished, Nick picked me up and dropped me off at home to get ready for girls’ Life Group while he ran to pick up some Sushi.  I was hoping to sneak out of Life Group early to spend some time with him, but unfortunately didn’t get to until quite late.  But it was so good to finally come home and lay in bed and watch some t.v. together.  It was worth missing out on sleep for.  We were missing each other a lot this week – to the point that he actually drove me an hour into work and then drove himself an hour back home again this morning just so we could have that time in the car together.

Thursday, was our first official day of not spending any money (except on business expenses) for a month.  We decided to raid our fridge and freezer instead of just running out to purchase something easy.  We came up with potatoes, which Nick cut into fries, and we also found a ton of ground beef (like 27 pounds) in our deep freeze.  Google and a can of soup stock resulted in some gravy, and I’m not 100% the feta cheese was still good as it’s been in the back of the fridge for months, but it tasted fine to us.  It took an entire hour to make dinner (unheard of in our household), but by the end we had some version of home-made poutine (kind of), and it was actually really good!  It also served a dual purpose as lunch the next day 🙂

Friday, was our 5-year anniversary.  This was the one allowance in our month of no spending that we made for ourselves.  We were allowed to go and pick up some treats to make our own dinner as well as get some fresh produce to start the month off right.  We picked up some steak, shrimp, and bread, as well as the ingredients to make stuffed mushrooms.  We were tempted to eat out, but realized that 1. we both miss being home together, and 2. we could save more money by purchasing the food ourselves and having leftovers to make other meals with.  It only took us an hour to whip together everything.  I started carving out the mushrooms and making the filling straight away, while Nick chopped up some veggies and got them roasting in the oven.  Last we threw the steaks on the BBQ and then attempted to open the bottle of wine we had from earlier in the Summer which we were saving.  We don’t drink wine very often, and we forget every. single. time. that we buy it that we don’t own a corkscrew.  Seriously, every time!!

We tried a screw driver.  We tried pliers.  Eventually, what worked was ramming the cork down into the bottle with a pair of scissors, and yes, it splashed everywhere.  We do, however, own a bottle topper (is there a proper name for those things?) that Nick picked up from a wedding he did earlier this Fall.

Once the food was in place, and the mattress had been dragged out into the middle of the living room floor, we were ready to settle down for a night of movie watching.  Rather than rent, we texted a few friends and found some that had the movies we wanted to see.  We swung by their place earlier when we were picking up food and also scored the weekend’s entertainment :).  I think we lasted 2/3rds of a DVD before we fell asleep, sadly.  However, we had scheduled off most of the next day for ourselves to remedy that! 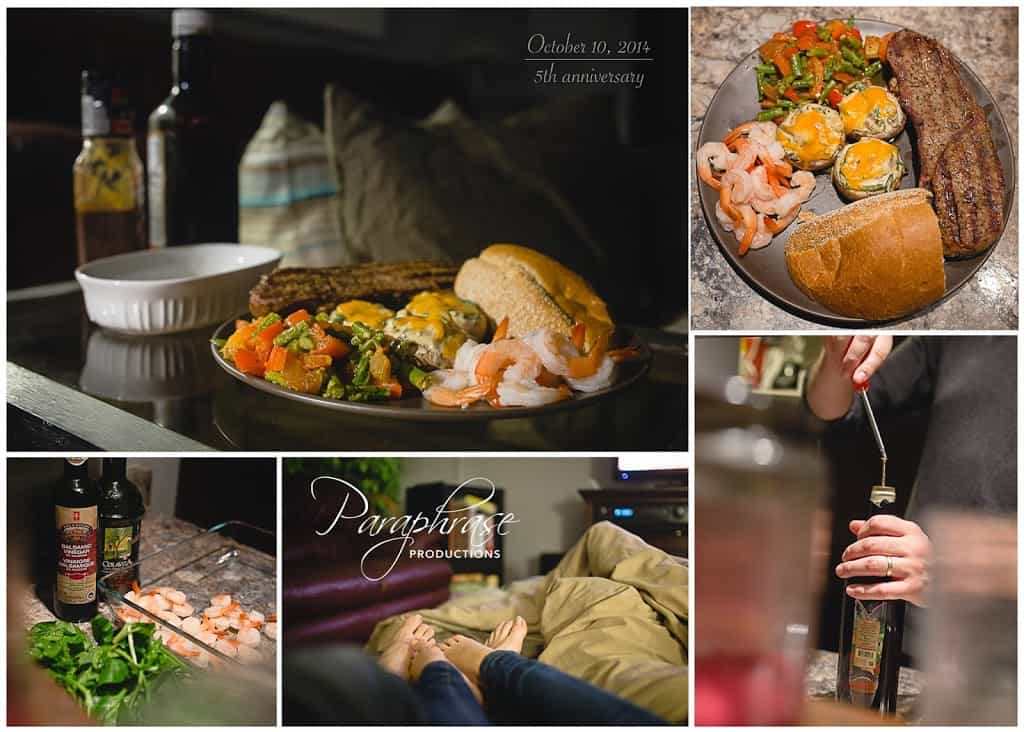 Saturday, we slept in which, coupled with the early night, meant almost 11 hours for us!  Shortly after getting up, we dragged the mattress back into the living room to continue our movie watching while munching on leftovers from the night before.  It had poured through the night, but was bright and sunny all day.  We enjoyed the lovely sunshine through our windows while tucked away in our pajamas and blankets, which is my favourite kind of weekend.  Nick had to go out for a while in the evening to help with the bread ministry at our church, but he came home with free goodies as a result of it, which was perfect.  Only a few days into our month of fasting from consumerism, and we’re already so thankful for the gifts we receive!  A whole bunch of cinnamon buns (which we were JUST talking about wanting that morning), and four loaves of bread – one for each week of the next month!  There are always leftovers that aren’t needed when Nick is on this ministry, but we’re extra thankful for them this month 🙂 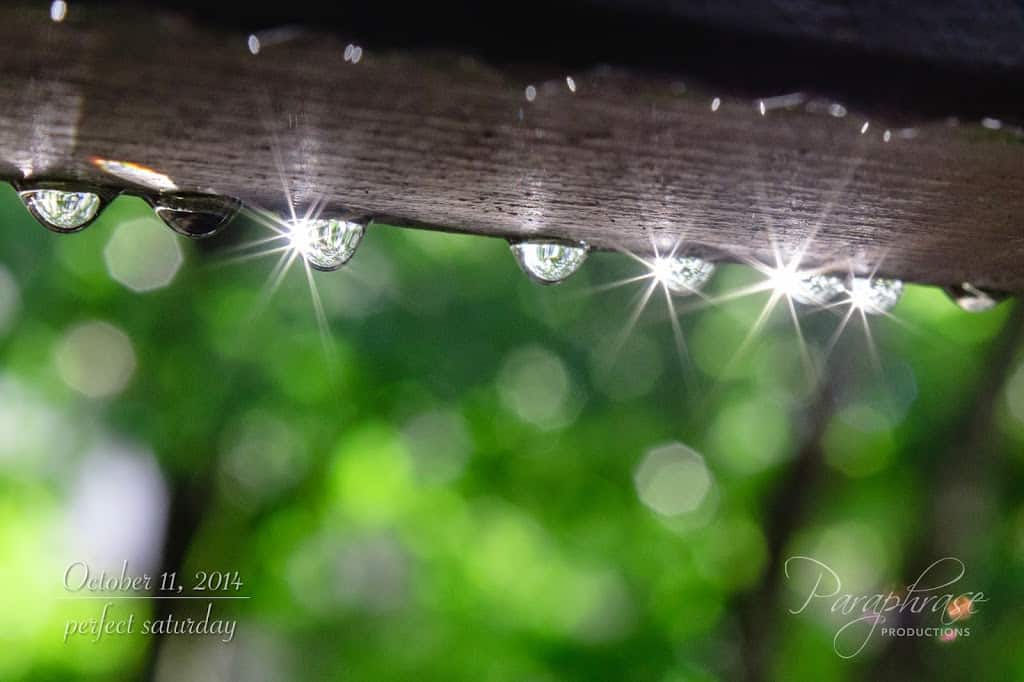 Sunday, we headed out to Abbotsford to spend Thanksgiving which Nick’s family.  We were blessed with a full day of family, games, editing time (for me), and a wonderful dinner. 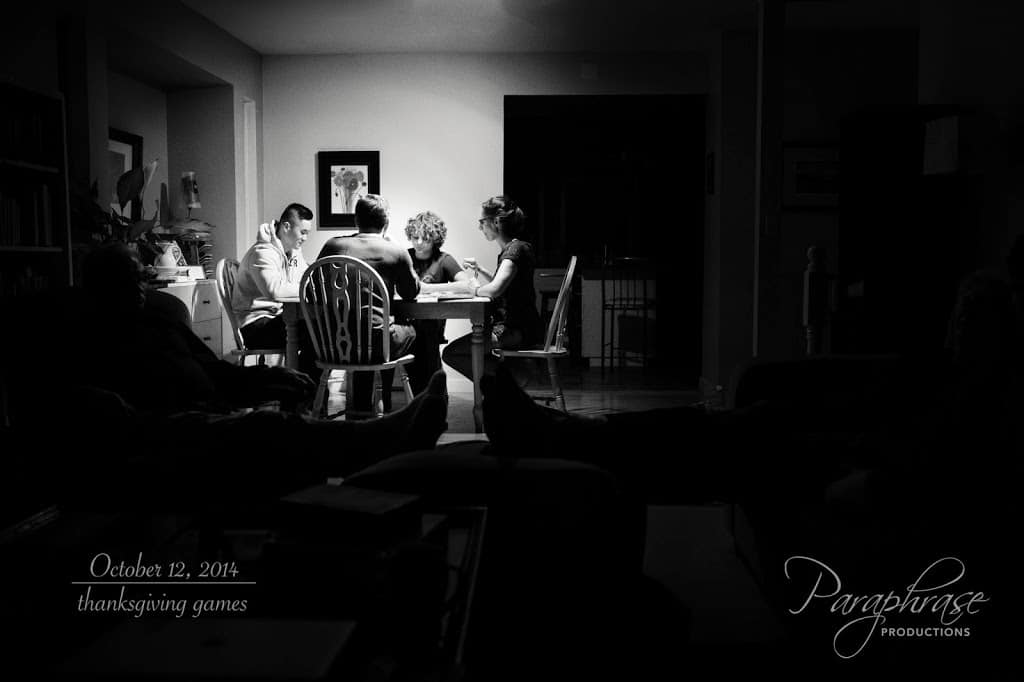 “What do I gotta look at her for?  I know what she looks like.  I’ve been looking at her for over 50 years!” 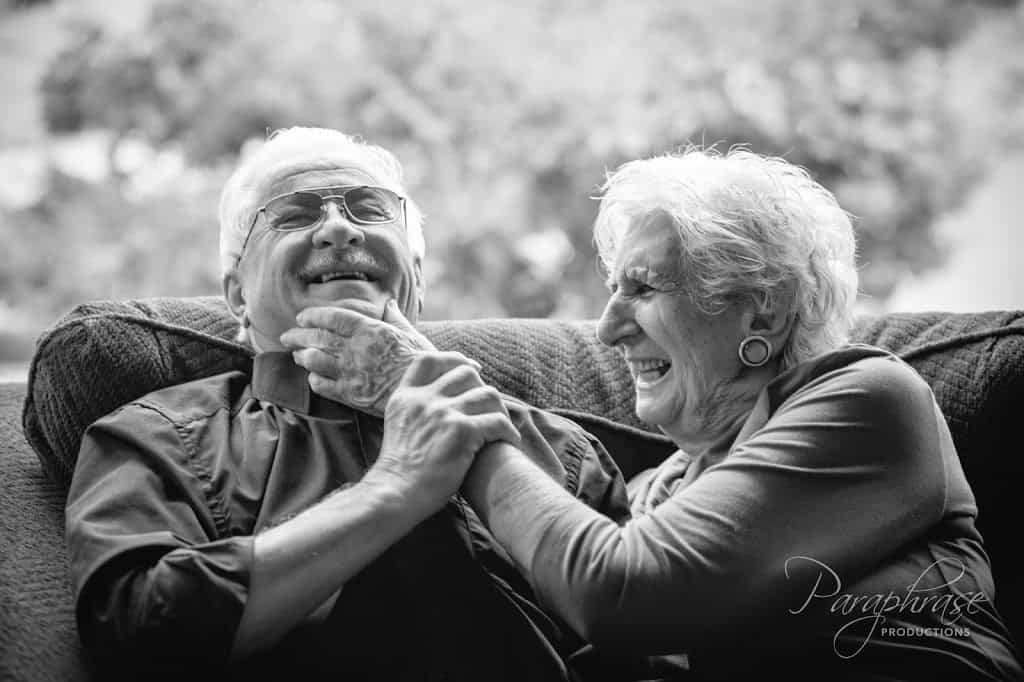 Monday, was a holiday and my piano students that evening also cancelled their lessons due to some personal family commitments (They normally take lessons on the stats or else the Monday kids would miss way too many lessons throughout the year!).  Nick got up before me and drove out to Abbotsford to pick up his grandparents and was back to pick me up as well around 10:30am.  We took them on the scenic route to downtown and drove along the ocean for an hour or so up the coast  They wanted to take us out for lunch, so we stopped a couple hours away and enjoyed some Whitespot together before bringing them back home.  They, also unaware of our month-long fast from purchasing, gave us a basket of fresh apples, a few ziplock bags of dried fruit, and jars of canned peaches!  And so God continues to bless us even when we don’t need it.  Amazing how many wonderful things that come into our lives almost daily that we take for granted most of the time. 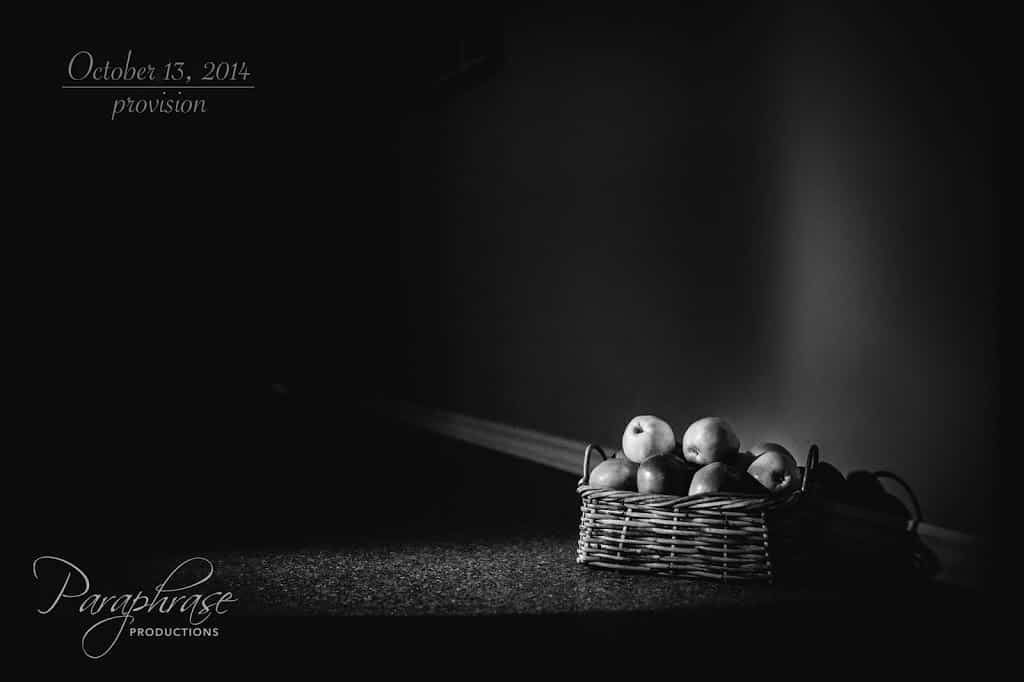