And suddenly I remember it’s Tuesday and now it’s late and I’m tired.  Thus, here’s a very short recap of my week in photos.

Wednesday’s shot was grabbed in the car between Burger King and dropping Nick off at Life Group so that I could go have a coffee date with my mentor.  I found out my hours at work are a bit later every Wednesday starting in April.  This is only going to destroy my life in terms of juggling work, teaching piano and then church group.  Thankfully summer holidays is coming soon and it won’t matter.  In the meantime, Wednesdays just got a lot less appealing…. 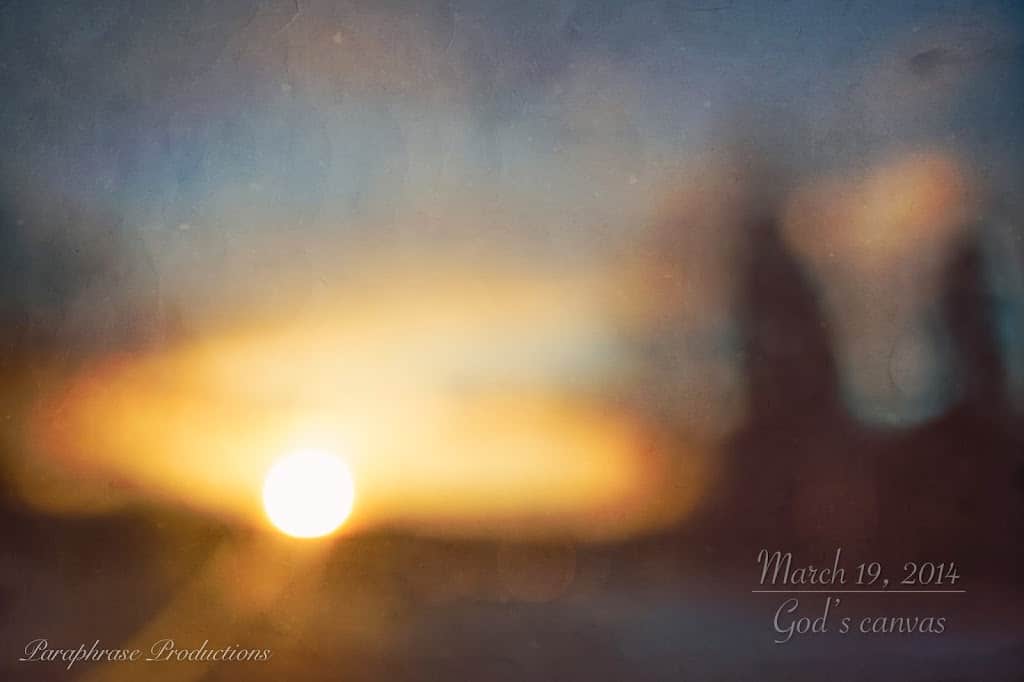 Thursday is brought to you by my caffeine addiction.  This entire week is a bit of a fog, but I can tell you that from the window sill that the cup is sitting in, I know I was in the training rooms at work that day teaching!  Other than that, not much of interest stands out in my memory about this day. 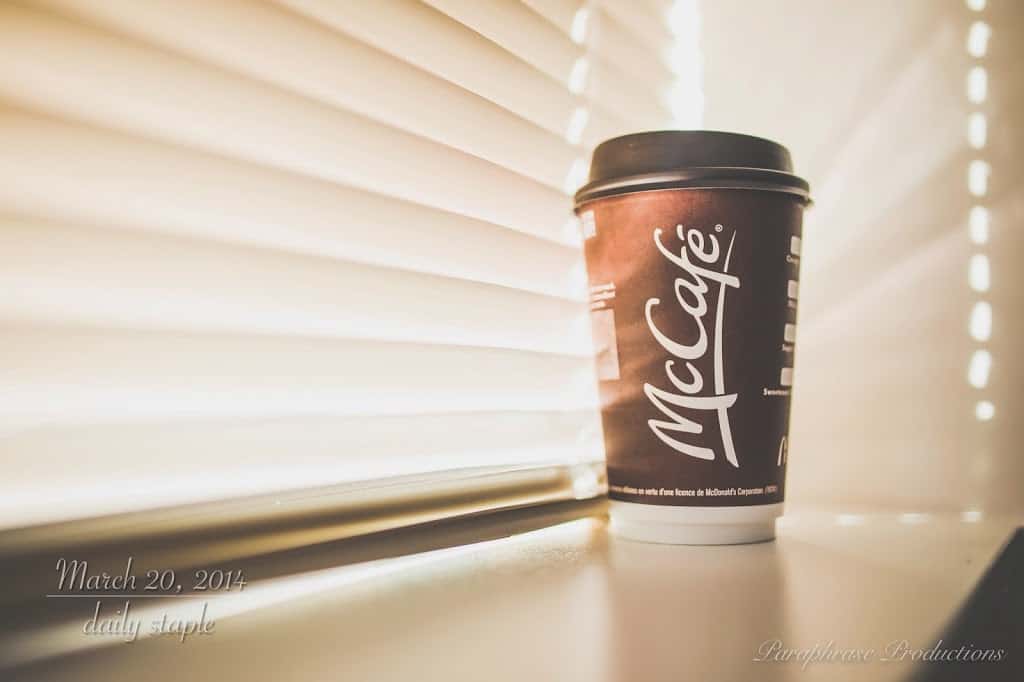 Friday’s shot sums up my mood that day perfectly.  Nick thinks the fact that it’s out of focus adds to the look.  I think I was not up to trying again by the time I got it on my computer and realized it was slightly blurry.  It’s been a rough week. 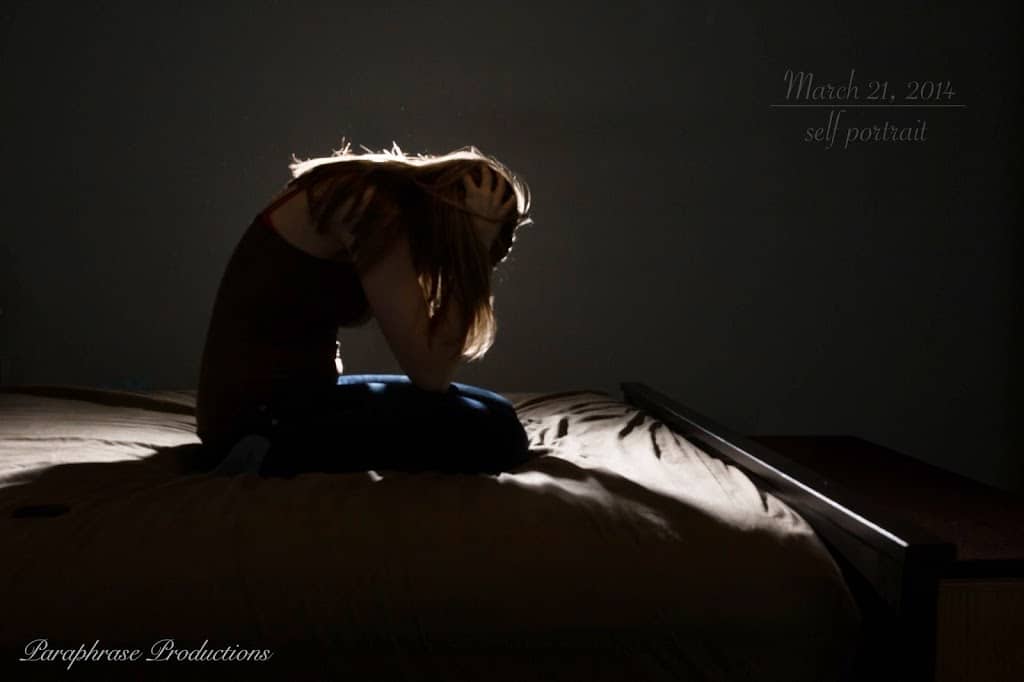 Saturday evening was games’ night downtown with some friends.  These are a couple of the custom-made pieces Nick is working on for them.  Before heading over there, we went and saw a matinee showing of Divergent.  It was pretty good.  Other than the fact that we booked our tickets for the wrong theatre, had to madly drive to the next city over, get our scene points refunded and then madly drive back just in time to catch the next showing.  We were a little late for games night after all that! 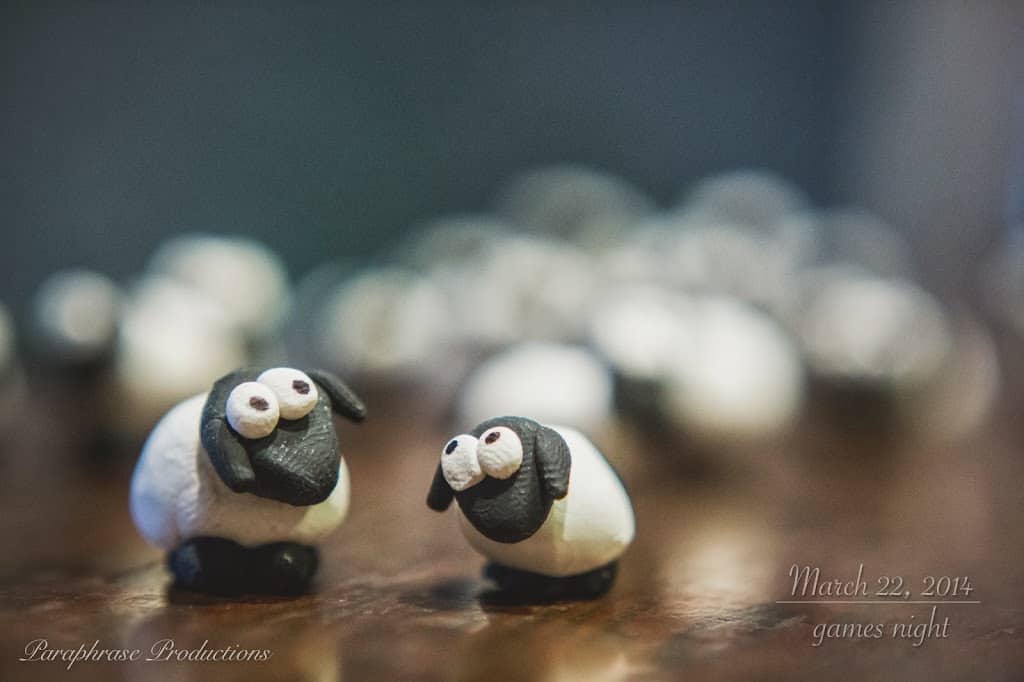 Sunday I started another online photography class – Composition and Creativity.  This week’s assignment is to have your subject take up no more than 25% of the entire frame.  You’re going to notice a theme for the next few pictures I’m sure!  Sunday was also the day God had mercy on my energy levels.  I was completely and utterly drained.  But then Nick got sick on Saturday night.  Nick NEVER gets sick.  This is the second time in 5 years that he’s come down with something of significance.  It meant that we didn’t go to church and we didn’t have a family over for lunch that afternoon.  Then, to add to this, his work dinner called and cancelled, so he didn’t have to go out that evening.  Thus, I called and cancelled my coffee date for that evening as well.  So instead of having four social engagements in one day between the two of us, we stayed in bed ALL DAY and made ice cream sundaes.  In bed.  Because why would you make them in the kitchen?  I feel SO much more ready to do life after that much needed day of rest. 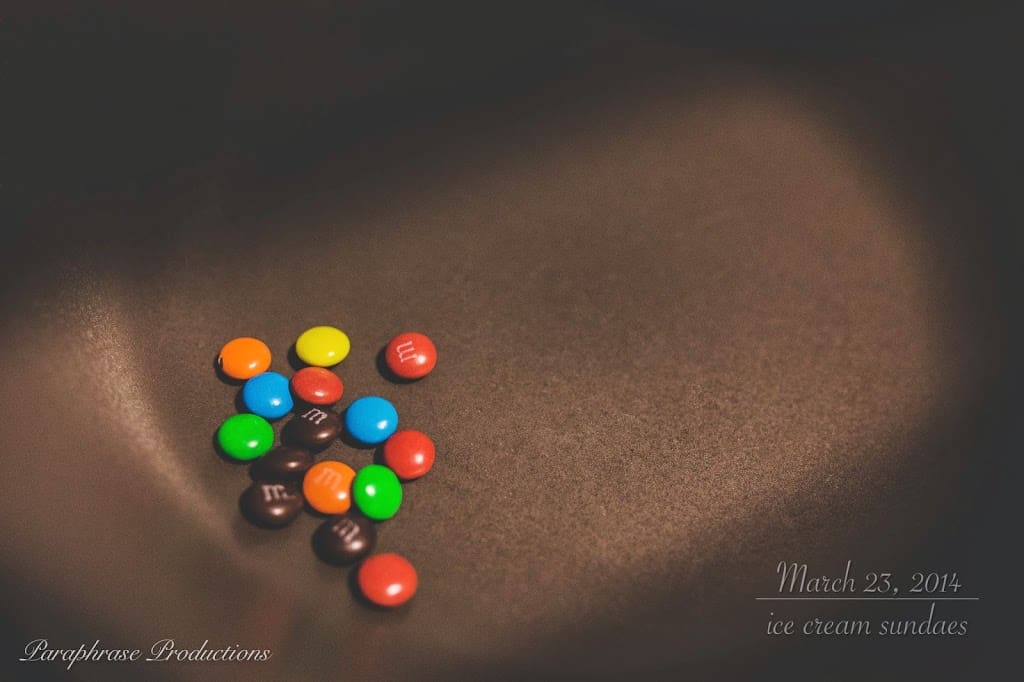 Monday Nick got to hang out with his sister for the day while I worked, but then my last piano student of the day texted and asked to move their lesson to Wednesday, which I was more than happy to accommodate in this case because it meant I could jump in the car that evening and drive with them back to the ferry. 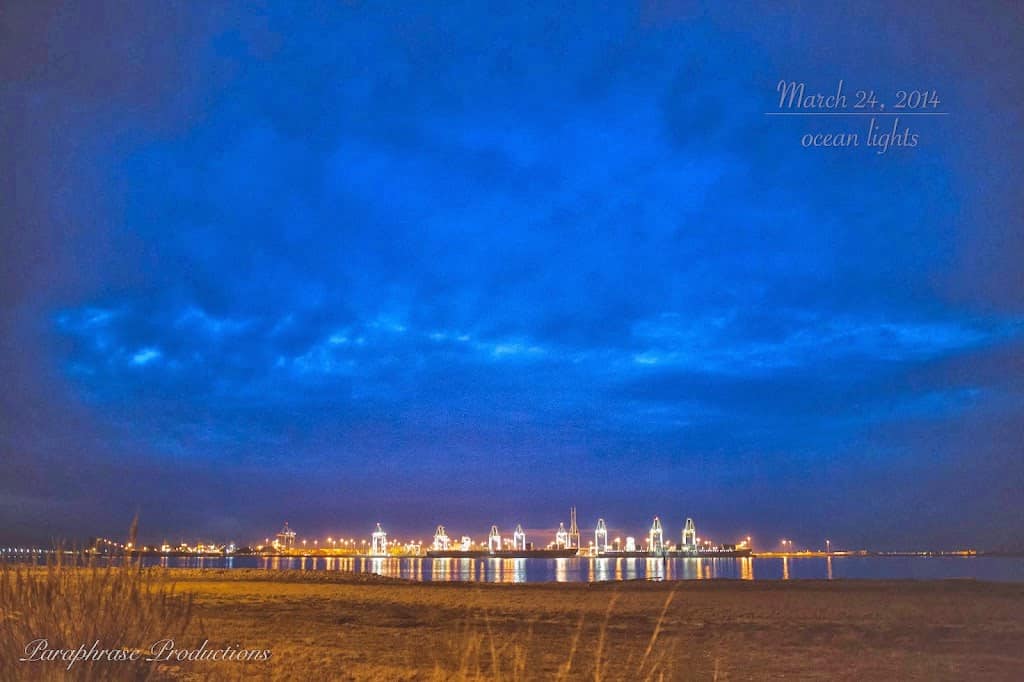 Tuesday I blogged (obviously).  I spent the evening teaching a couple students, having a phone date with a dear friend, and practicing for worship team this coming weekend since one of the pieces that I have never heard before in my life has extensive piano parts throughout and I cannot find any tutorials online.  So I’m figuring it out by ear, matching it with the audio file I have, and then transposing what I figured out into the key of B (which has 5 sharps just in case anyone was counting).  Needless to say, this one song is going to be the death of me.  Thankfully the other 4 are pretty straightforward and familiar!  And now I’m going to bed.  Or at least… heading in that general direction.  Maybe.  Tomorrow’s photo may be of coffee again… 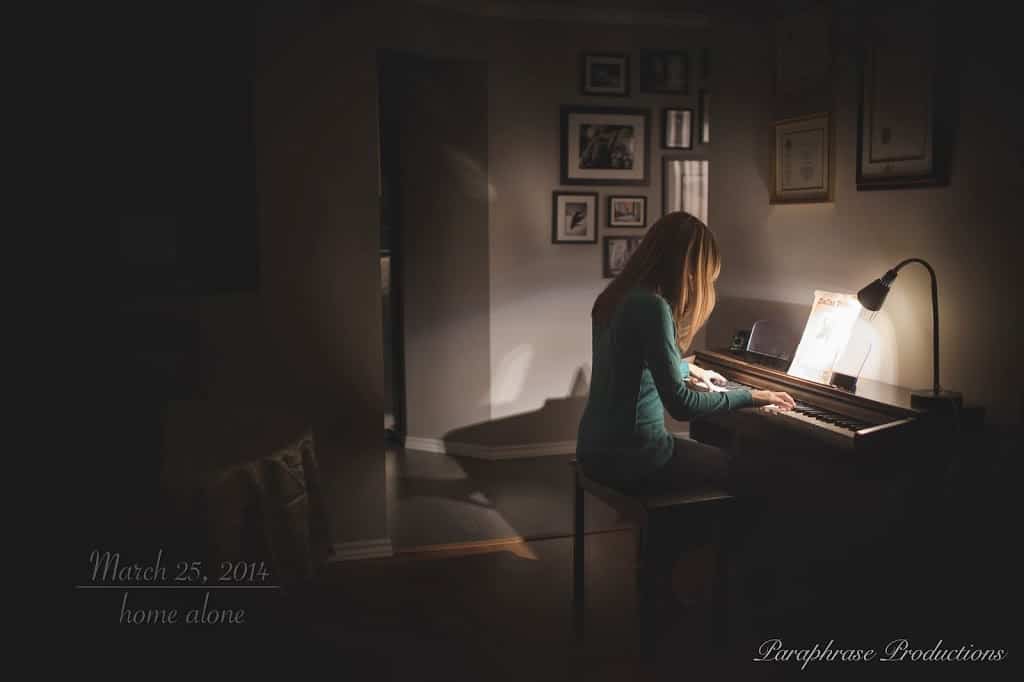