Some of you may know that I attempted taking one photo every day for a full year a while back.  I got to around day 125 before I gave up.  This year I am determined to make it!  I started a group of about 60 other photographers and we are all attempting our own daily projects and keeping each other accountable. I figure since I initiated the group I simply HAVE to pull through this time 😉

I’m trying to do a bit of a different take on it this time, though.  While there may be days that I need to set some random object on the table, shoot it, and call it “art”, I’m trying to avoid that.  I want each image to somehow represent the day it was taken on – a photo journal of our year if you will.  Here’s what I have so far:

On the first, we stayed in bed all day and ate food and watched Netflix.  It was heavenly!  As you can see, I barely left the bed even to take a photo! 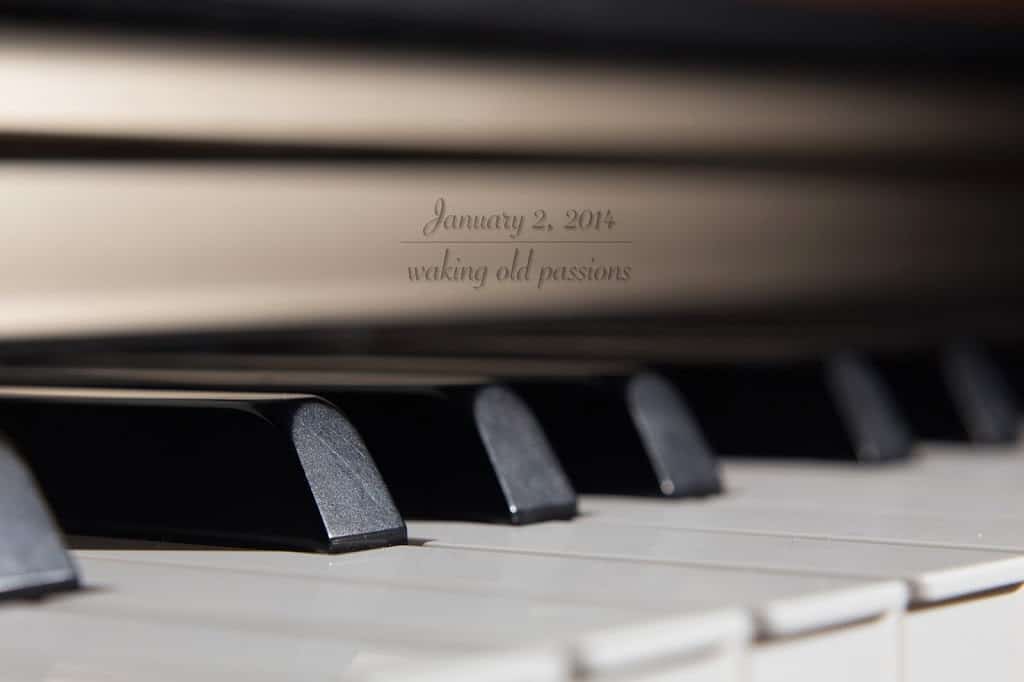 One the second, I pulled out some old piano music and am in the process of deciding what piece I’ll learn for our annual recital.  Then I started playing with macro filters and taking pictures, so only learned about 3 bars of anything. 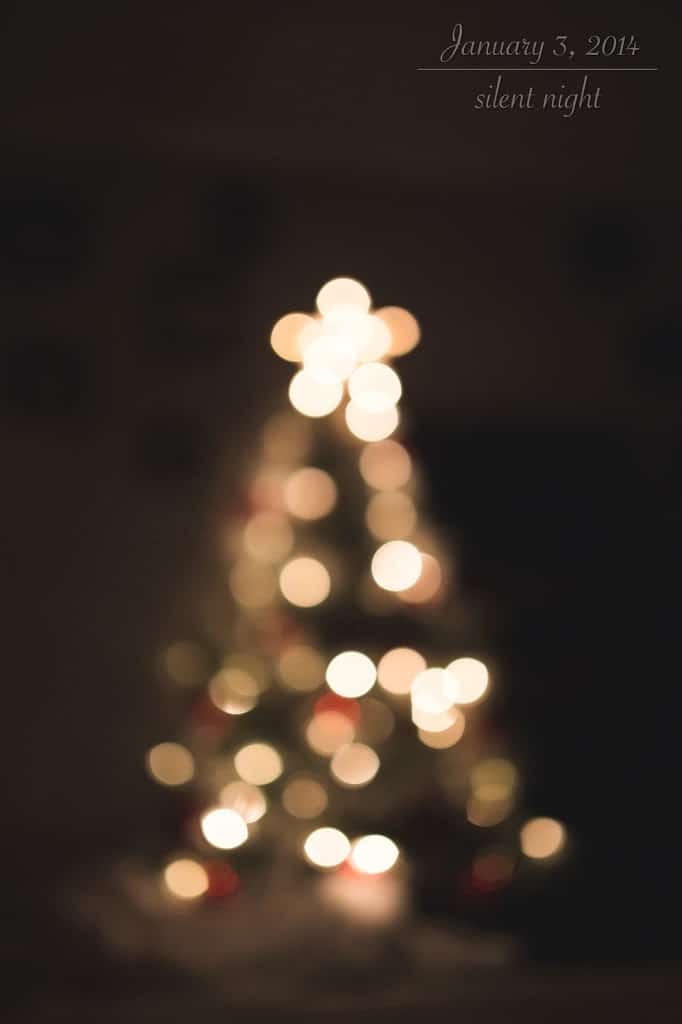 On the third, I had the house to myself as Nick ended up staying at work all night (until about 5:15am), so went to bed super early, then got up later, watched some t.v., and hit the sack again 🙂 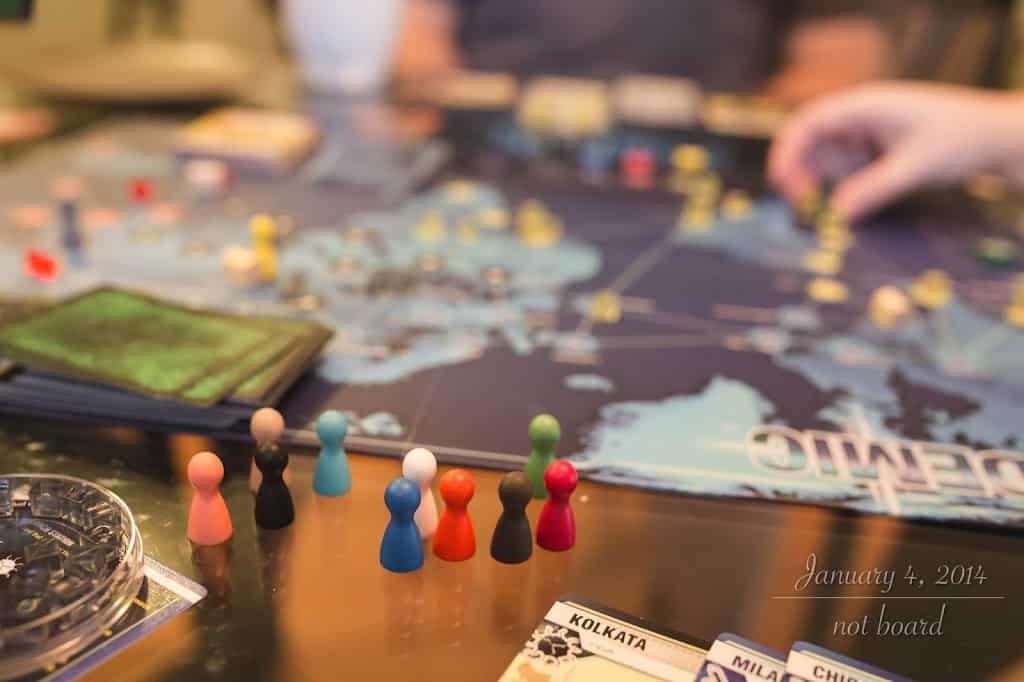 On the fourth, our good friends Tara and Paul came over and we had lunch together, played board games all afternoon, had dinner together, and then a couple more games and chatted.  It was the perfect day! 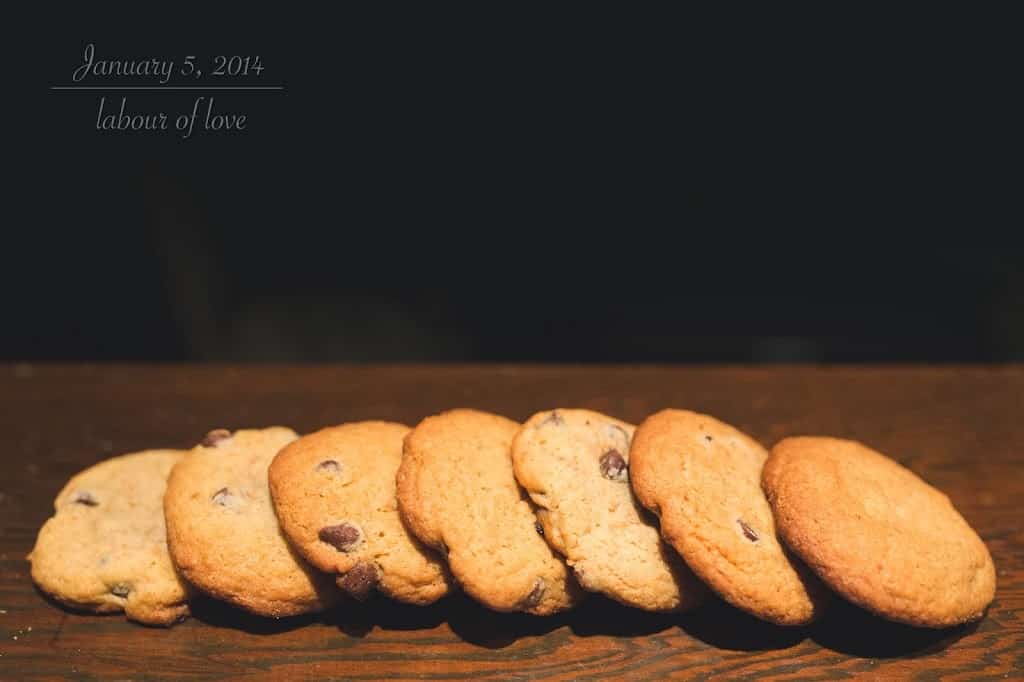 On the fifth, I came home after church and worked on some baking for a dear friend of mine.  We spent the day at home together (Nick and I), each working on our own projects quietly, and it was super restful. 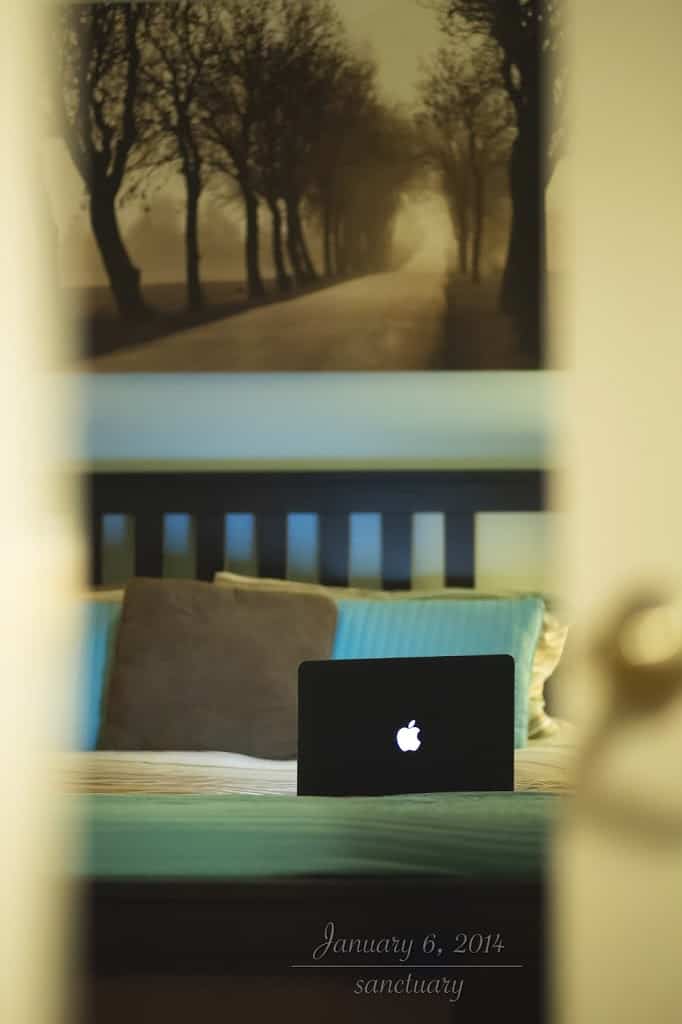 The sixth was the first “Monday” back at work after the holidays, since I returned on Tuesday the week before.  That, coupled with my last piano student being SUPER late for her lesson, meant that I had to wait until almost 8:30pm that night before I could retreat to my computer and bed – the moment I live for every day! 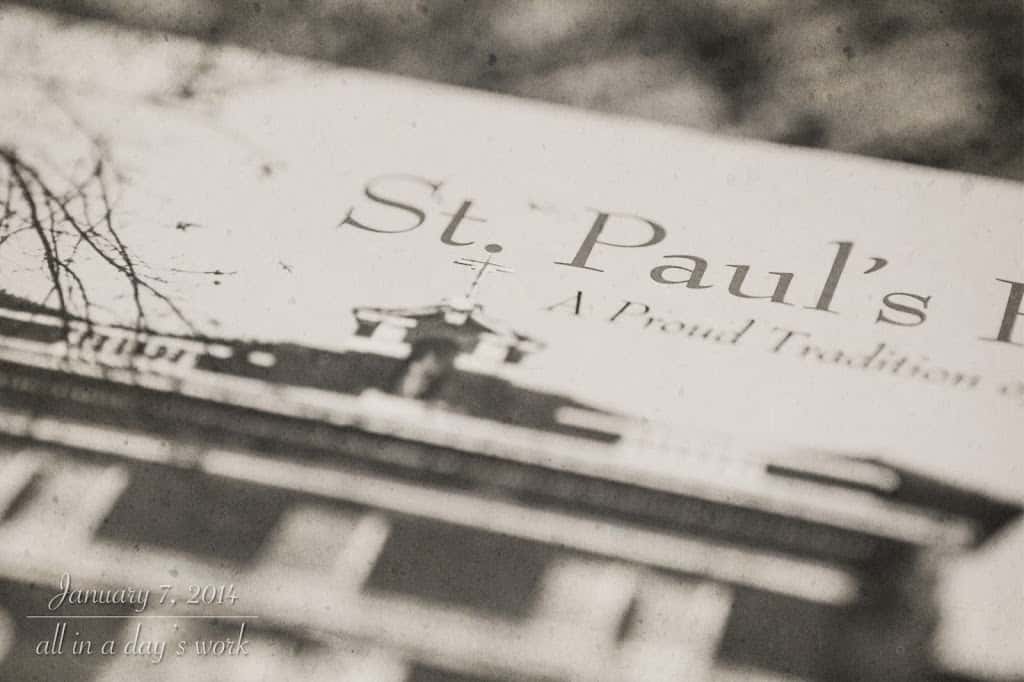 And then we have today.  A day of desk work at the hospital followed by a long night of teaching.  I am obviously still in “holiday mode” and am not adjusting well ;).  Already counting down the weeks until our next holiday adventure!
Older
Newer