Today we had another non-driving day.  We spent the day hanging out with the super cool Jensens.  I have to state a caveat at the beginning of this post, though.  Caroline let me play with her lens babies all day.  I have wanted a lens baby for so long.  I thought it would be this magical piece of glass that I would pop on the end of my camera and instantly be five times better at photography.  I would hear stories of people saying how steep the learning curve is and how challenging it is, and I would think “yeah, but not me”.  I need to confess something.  It’s really hard!  The majority of these photos are my sad attempts at trying to get things in focus on the Edge 80 or Sweet 35.  I deleted the awful ones and left you with the best of my many aggravating attempts.  If a photo down here looks like it’s in sharp focus, it’s probably one of the few I took on my regular lenses 😉
Okay, so today.
Today, there was a bit of video gaming: 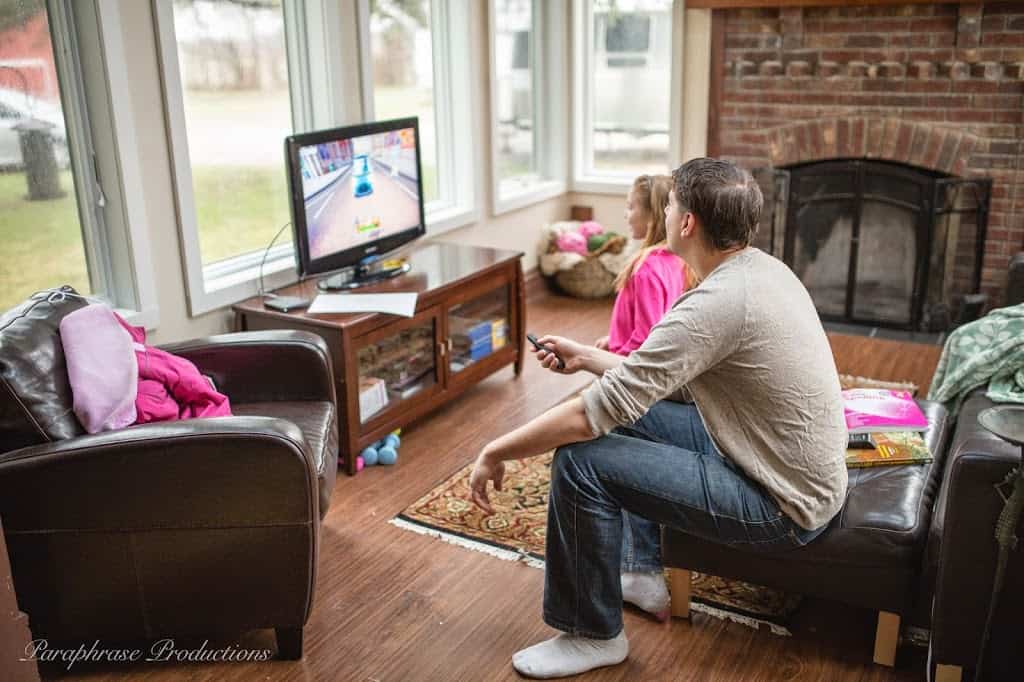 A bit of regular gaming: 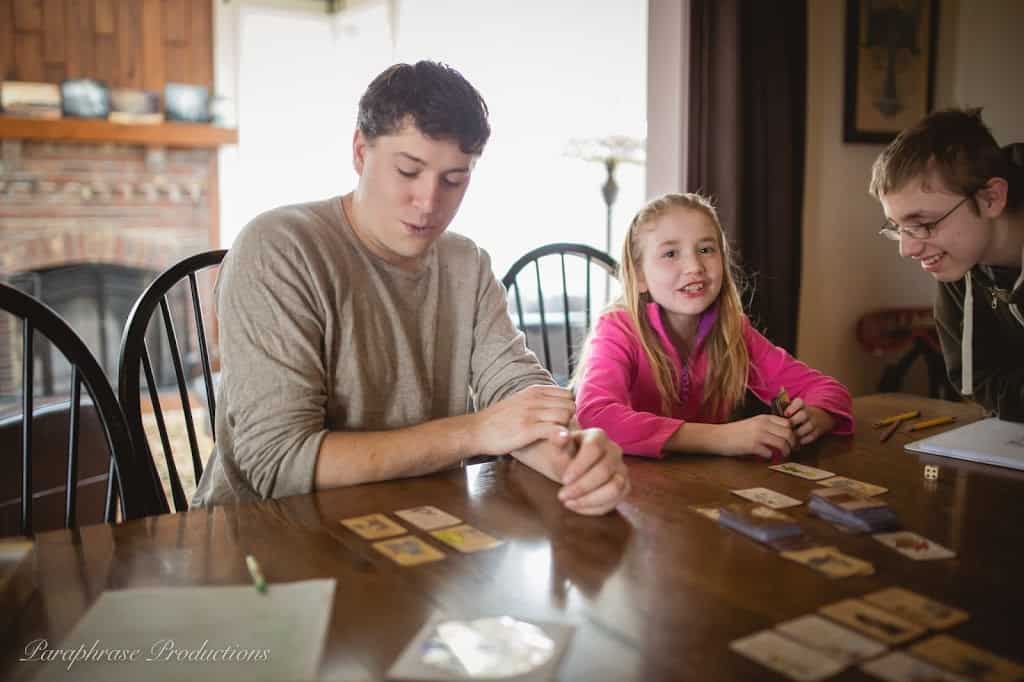 And a bit of computer gaming: 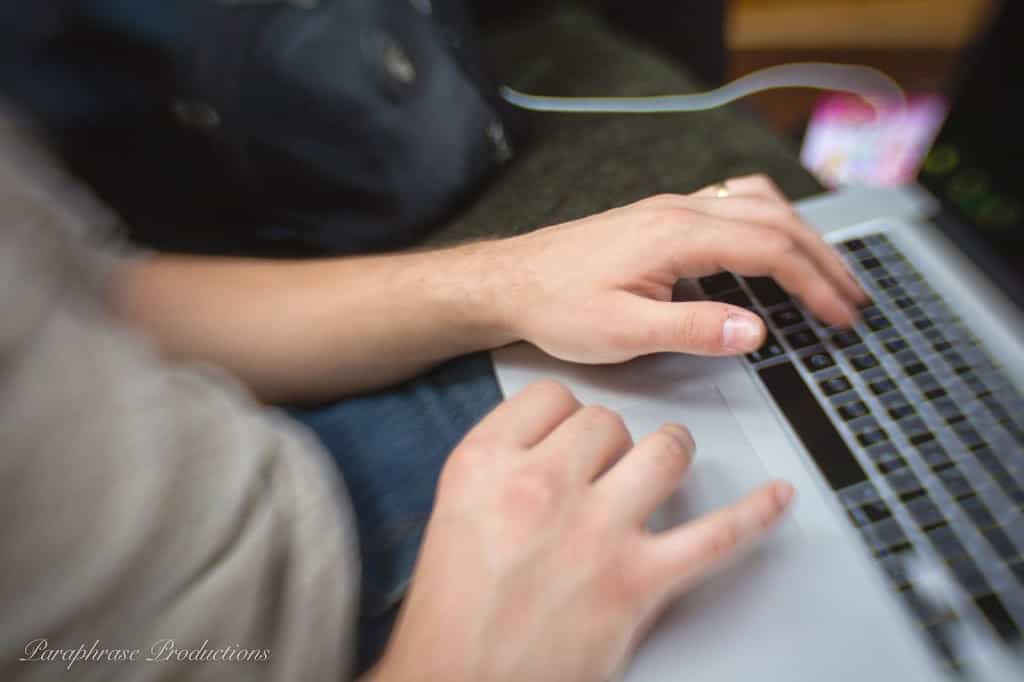 We made a few furry friends, too: 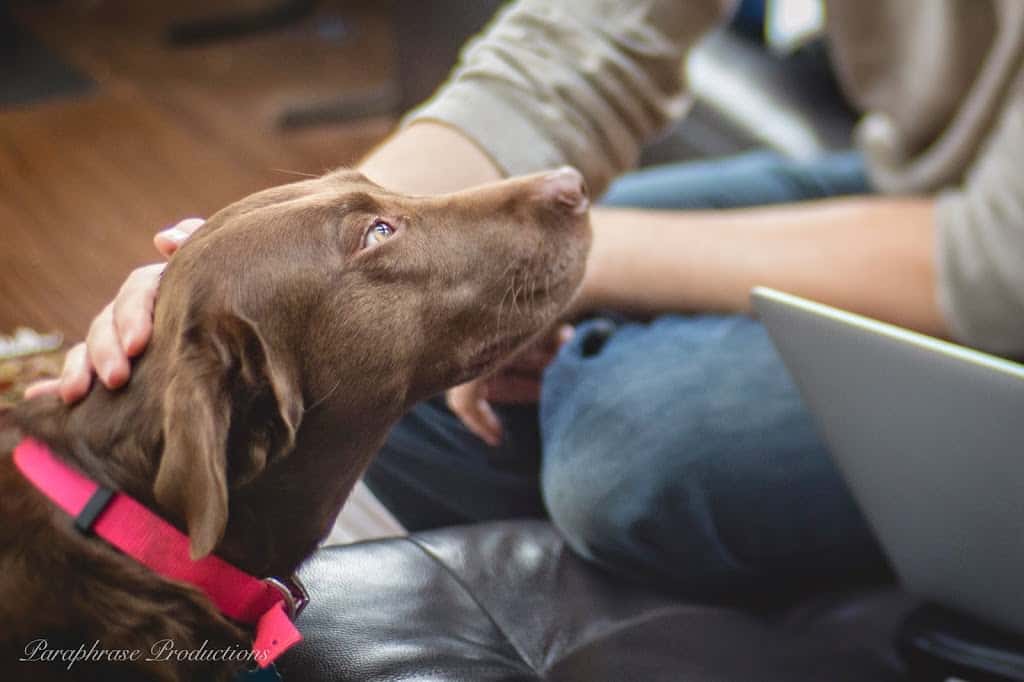 We reviewed some of the drawings we made the previous night.  I feel like I should explain.  First there was a pirate ship.  Then some silly girl (me) leaned over and added cacti, seaweed, and fish.  This prompted a shark to be drawn to eat the fish and other “girly additions”.  This launched into an all-out crayon battle of cages, additional sharks, sparkly love unicorns on rafts with rainbows, falling atomic bombs, and Jesus dying and rising again.  There was no clear winner….  But lots of laughter. 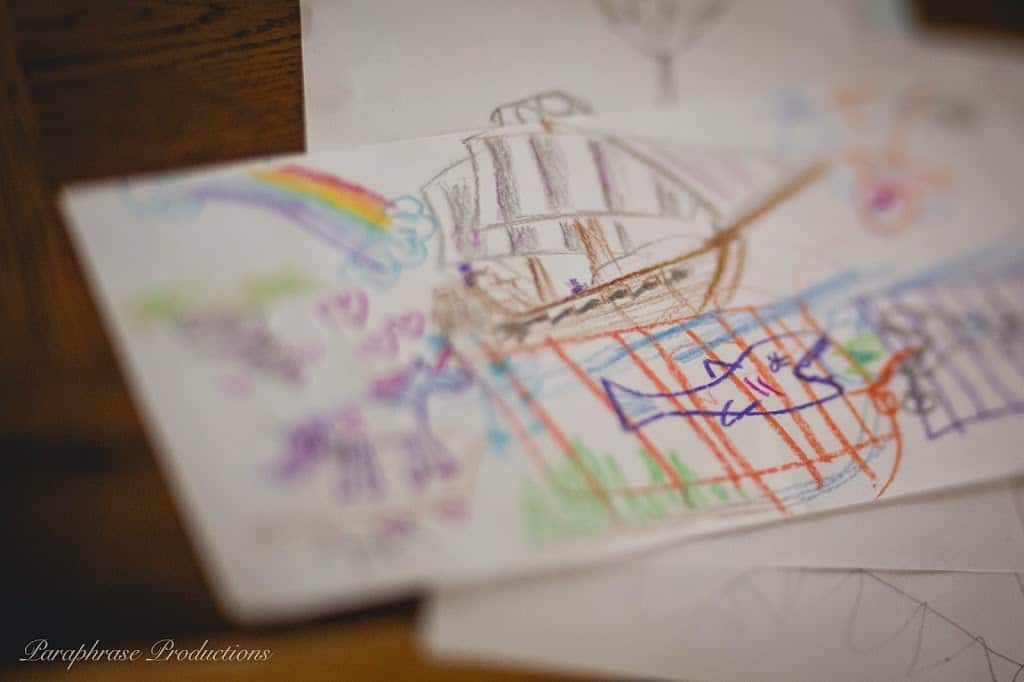 There was lots of couch crashing: 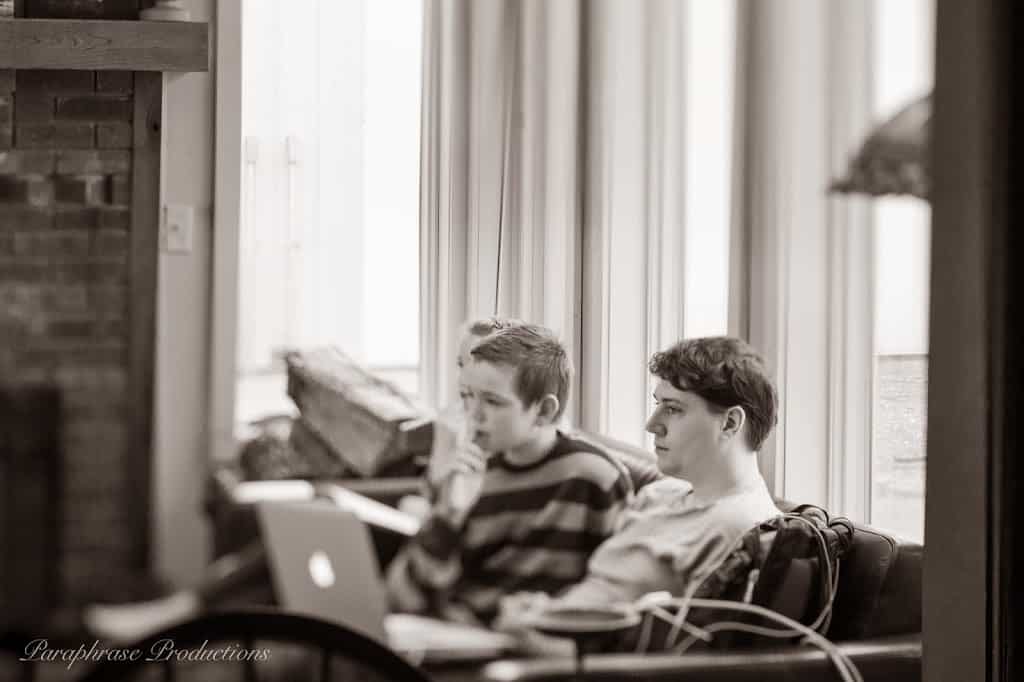 I decided to “exercise” by dashing outside for all of 30 seconds into the freezing cold rain and wind storm that has been raging since we arrived to grab a photo of a genuine farmland barn.  We are on a country acreage in a great heritage home after all!  Anni, Caroline’s nine-year-old daughter made the mad dash with me so we could suffer together: 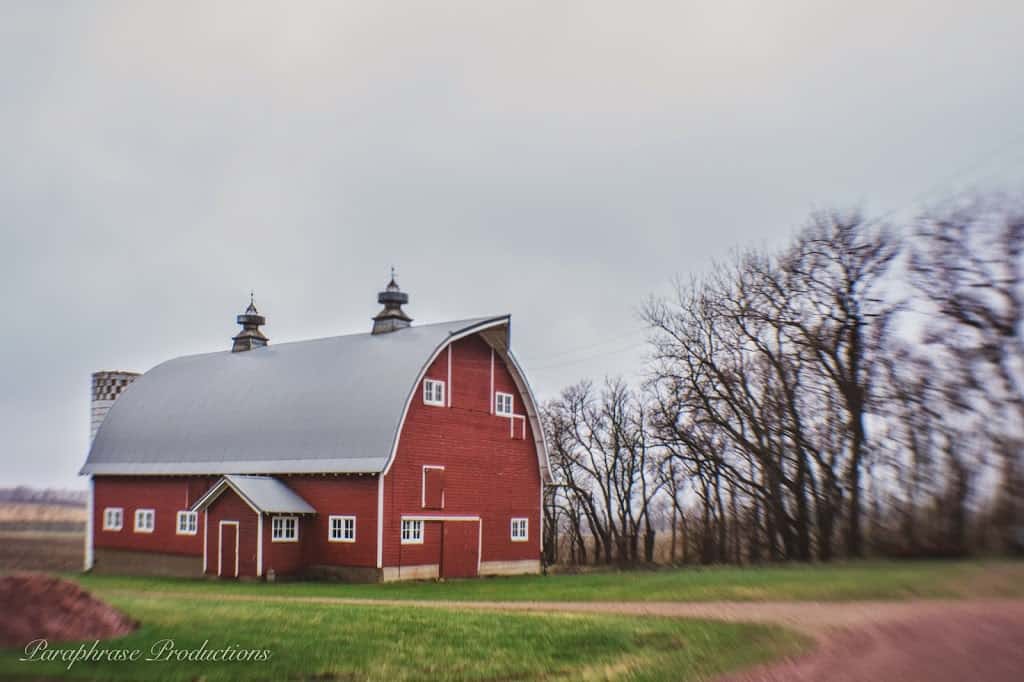 A bit more gaming in the evening: 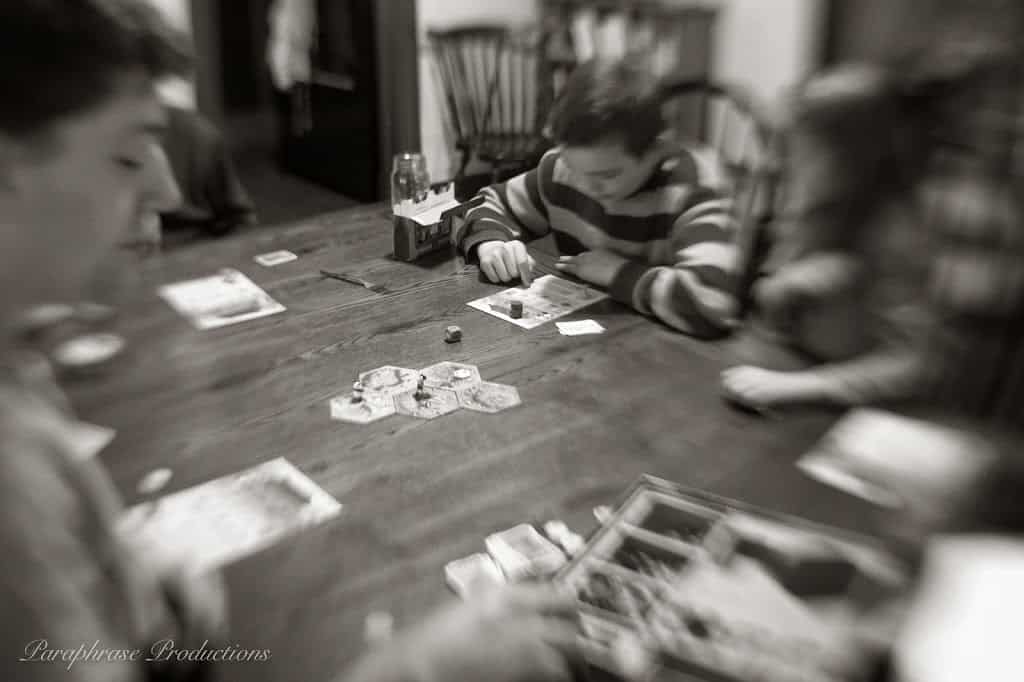 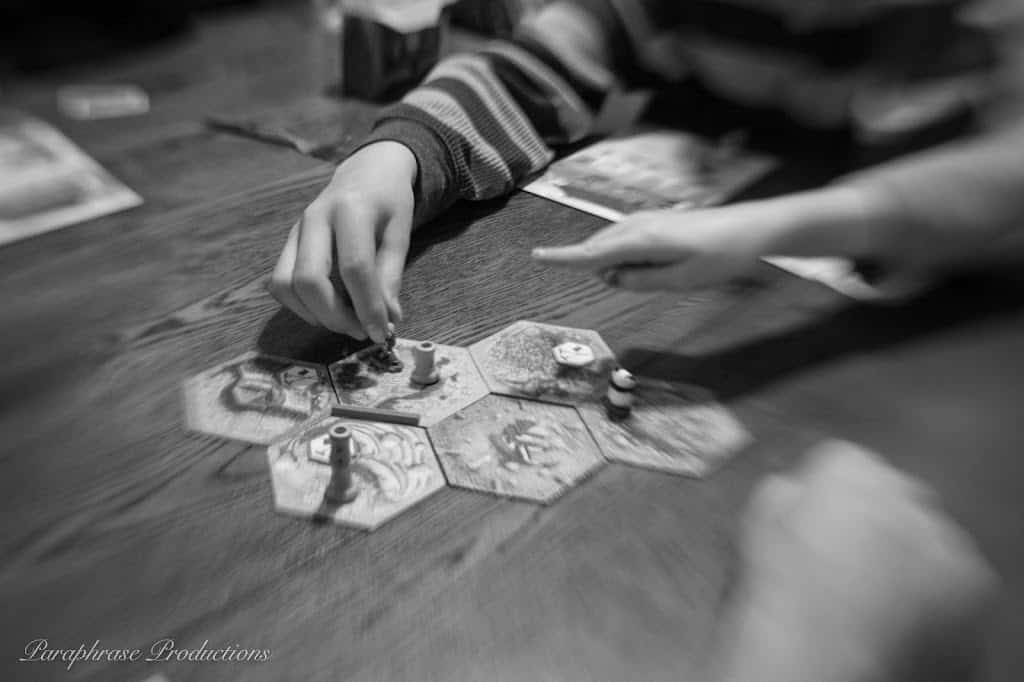 Then the Jensens took us out for dinner to a local restaurant.  They are seriously so amazing and sweet!  This little guy was at the restaurant.  I have named him Steve. 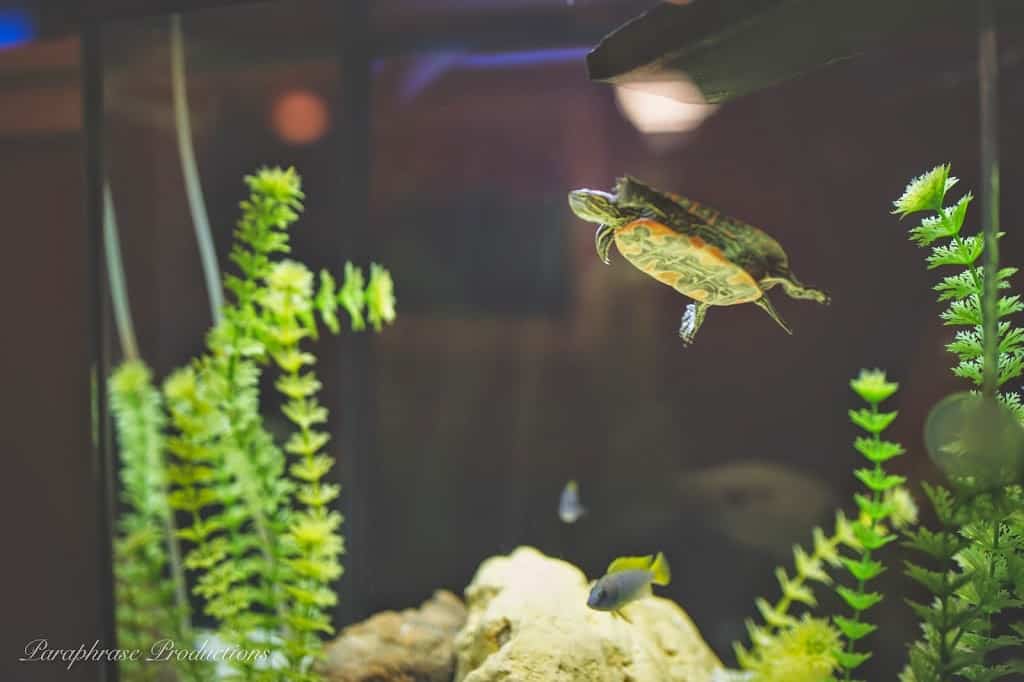 When we got back to the house, their oldest boy lit a fire in the hearth and we all settled down to relax. 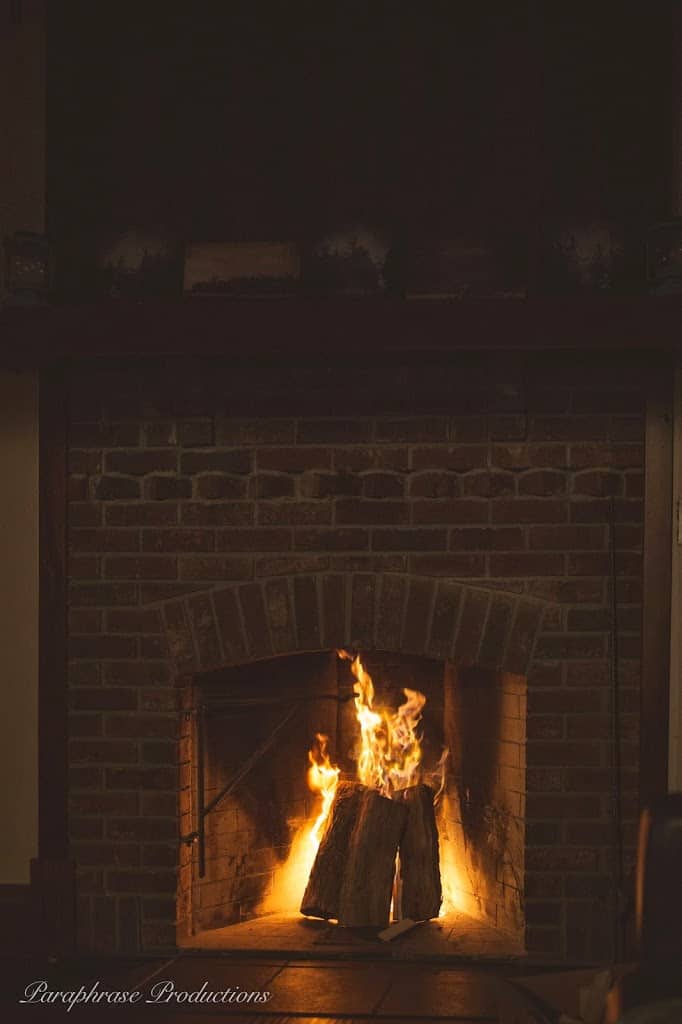 Nick is deemed super cool and quickly gathered a little posse around him that he introduced to some favourite video games.  Also, family reading this, you should know that the boy in the center is a mini Jessie!  It’s JUST like hanging out with Jessie – FOR REAL!! (Nick’s younger brother for those of you reading that aren’t family). 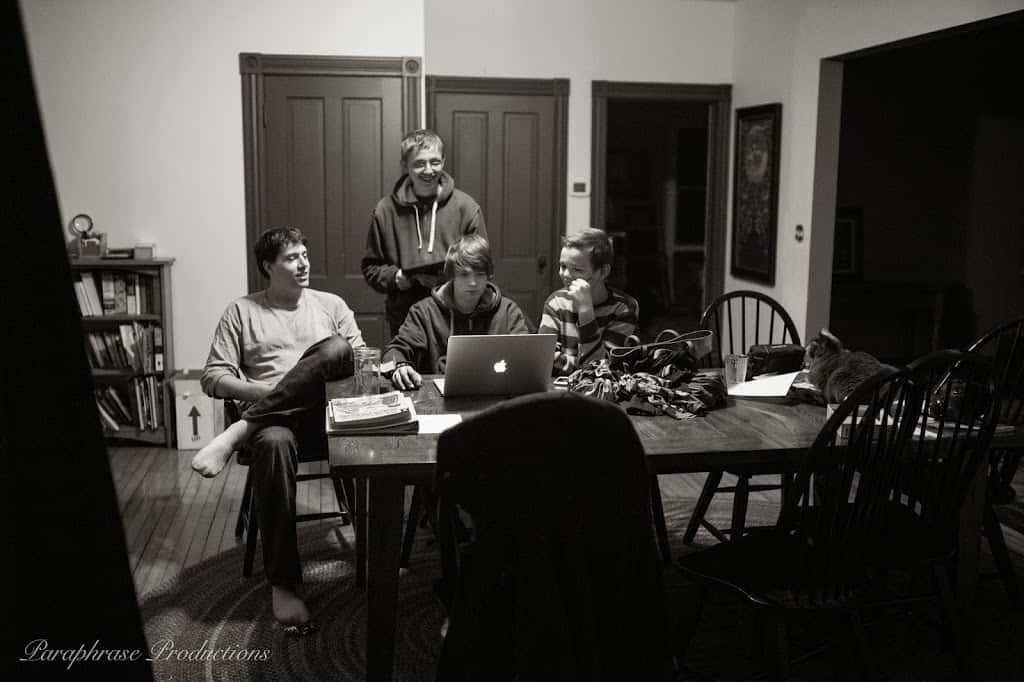 We also may have spent at least an hour making faces in my computer’s Photobooth.  I know you want to see those.  That’s too bad for you ;).  I’ll give you a tiny, tame peek 😉 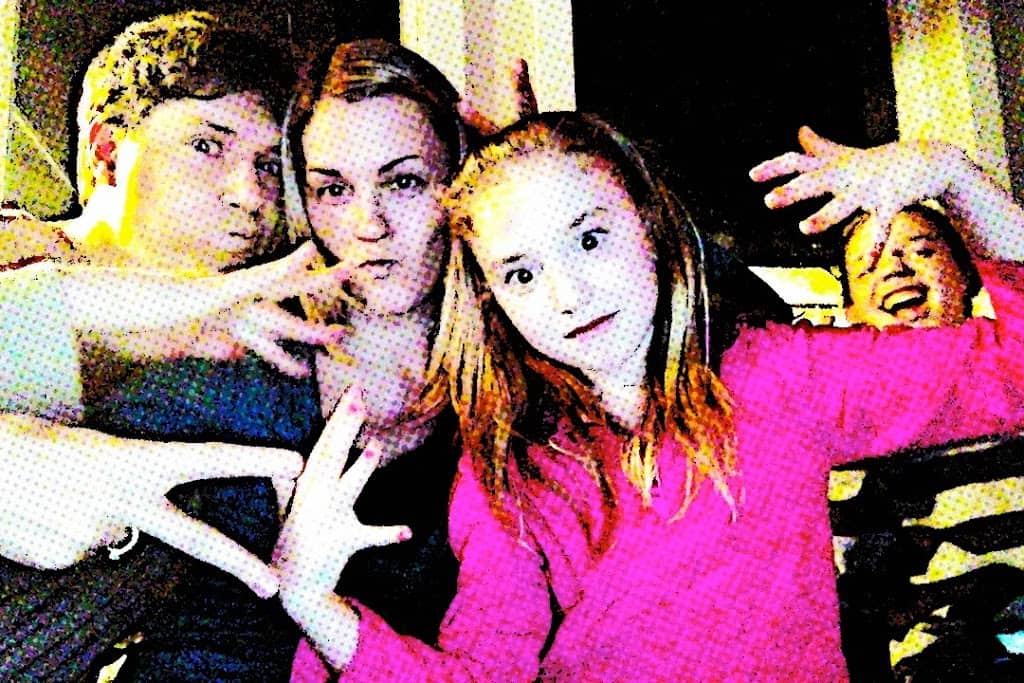 And thus concludes Day 12.  We’re almost half done the trip, but not until noon tomorrow!

One thought on “The Great Adventure – Day 12”