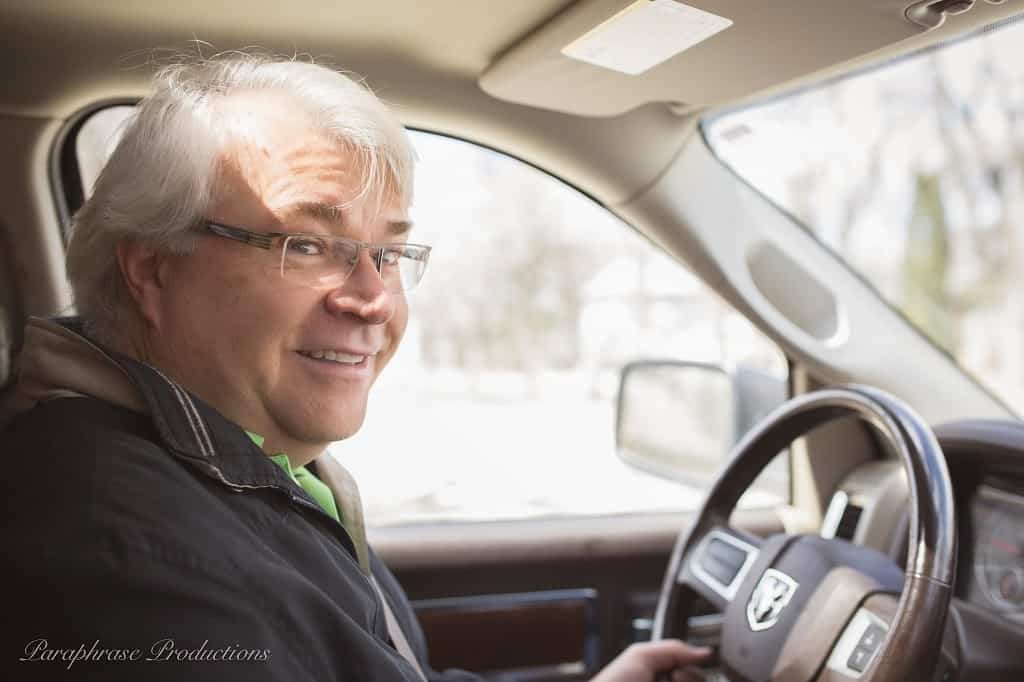 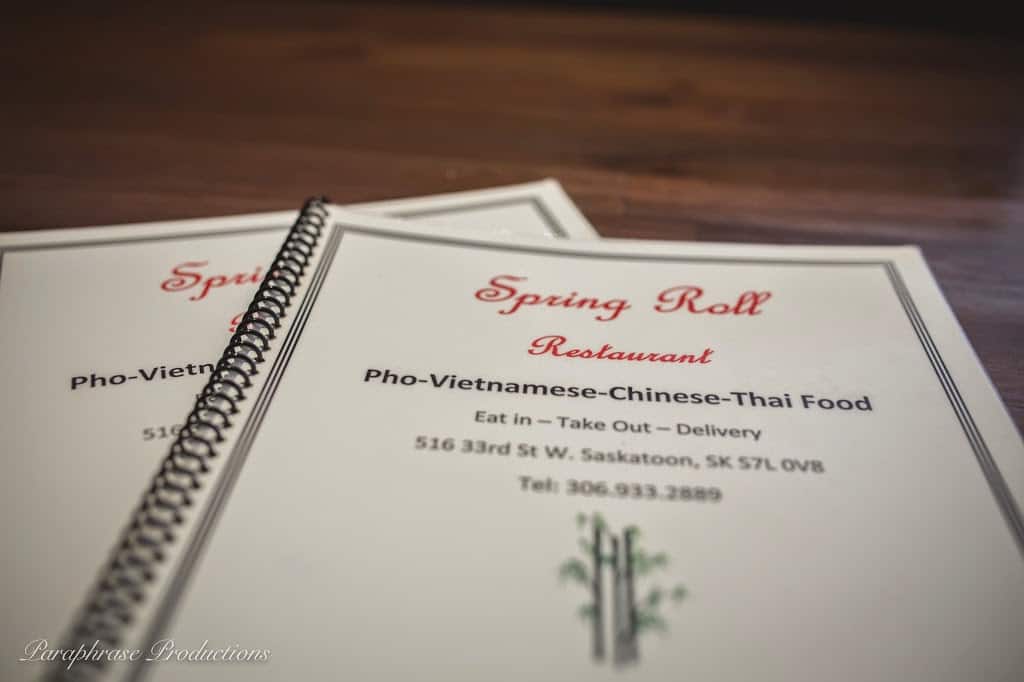 Later in the afternoon, I started to put together a narrated photo album of our trip – a more daunting task that I had originally imaged.  I’ve been working on it for hours already and am still on the first week!  Meanwhile, Nick and his sister made a little home-video re-enactment of a scene from Frozen: 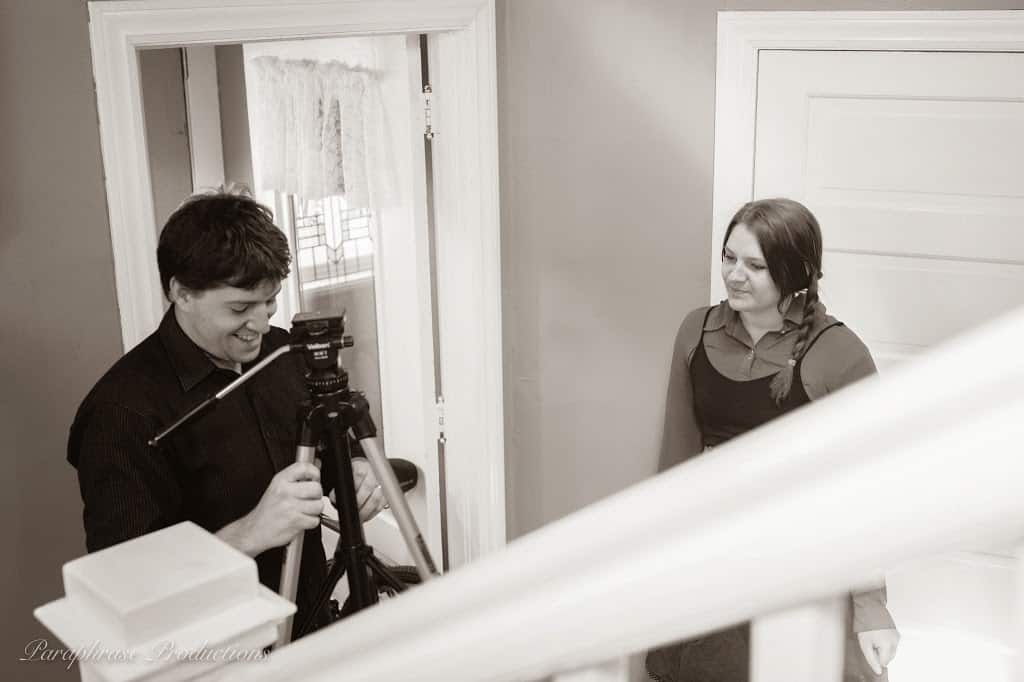 In the evening we went out for birthday dinners all around.  Nick’s birthday was last week, and his sisters’ birthdays were also last week and this week. 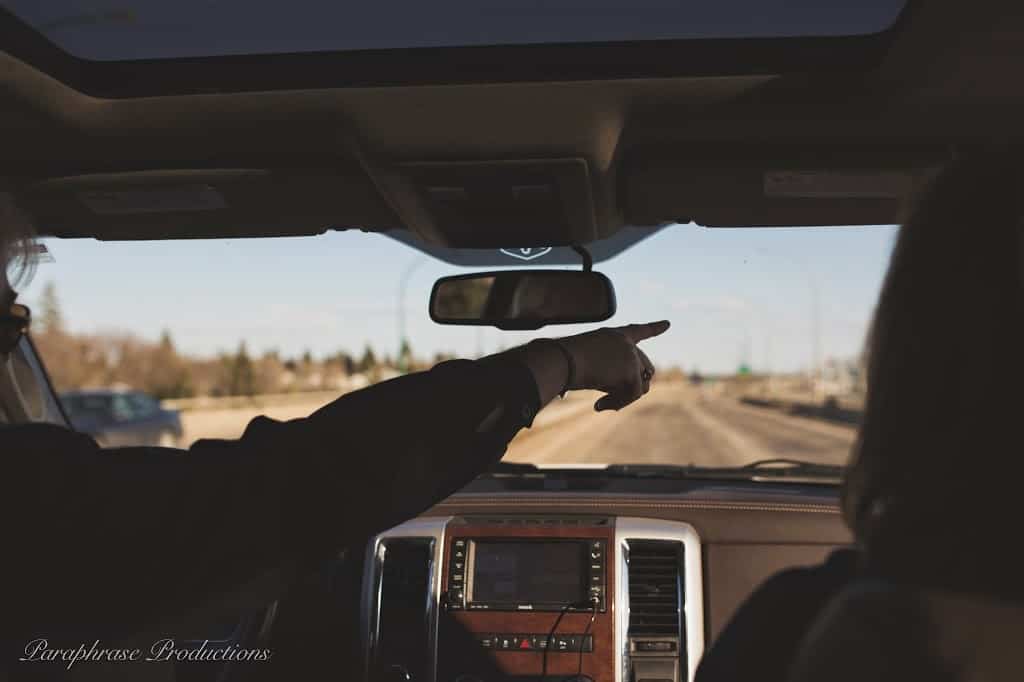 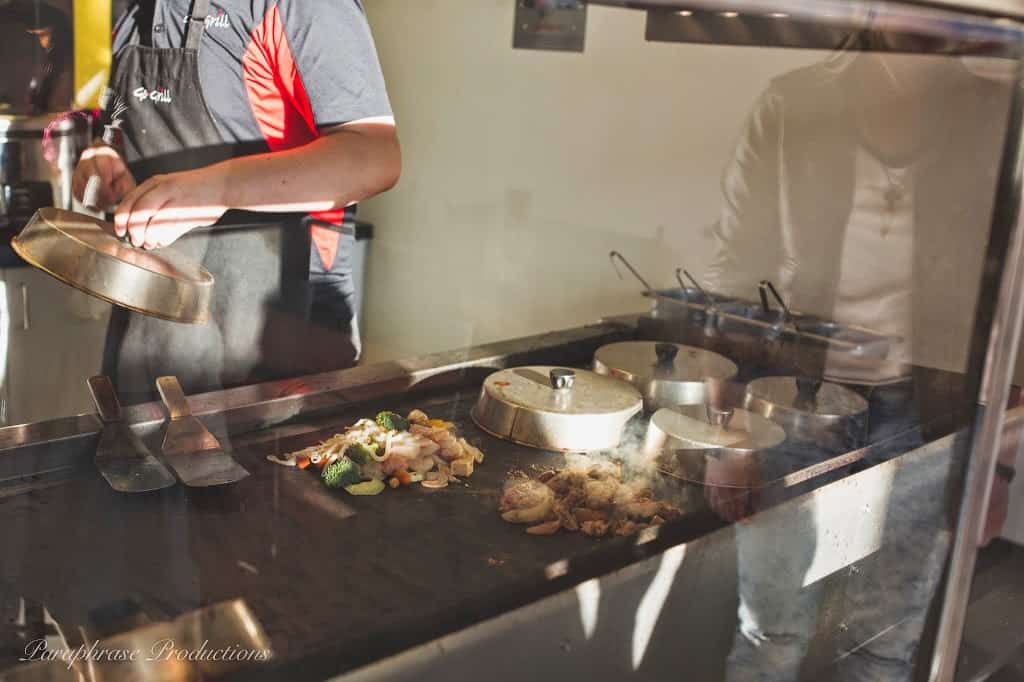 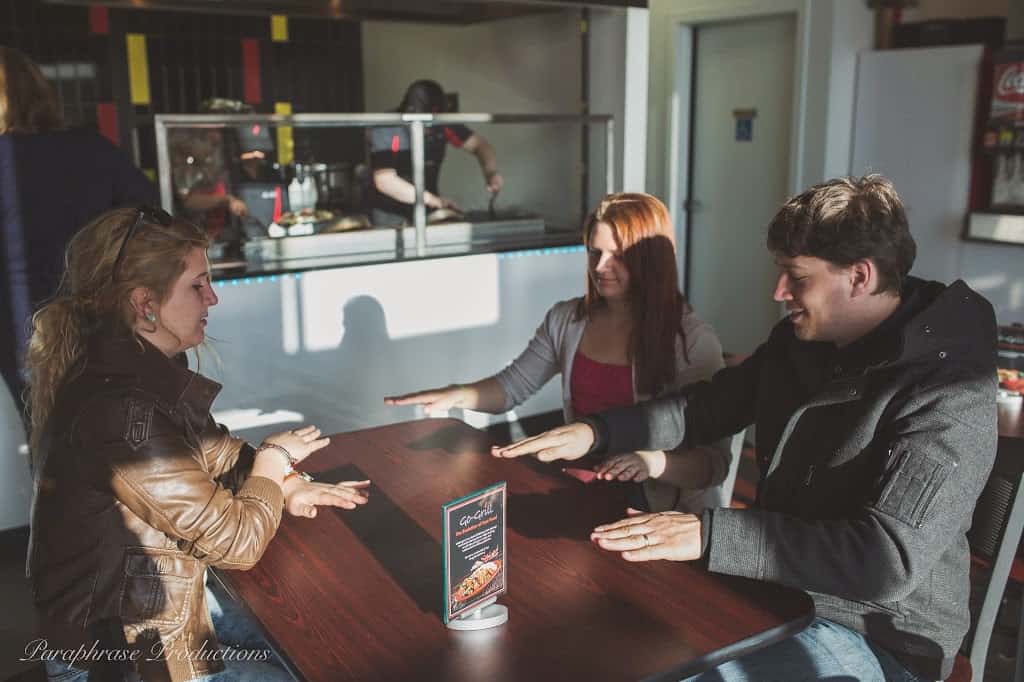 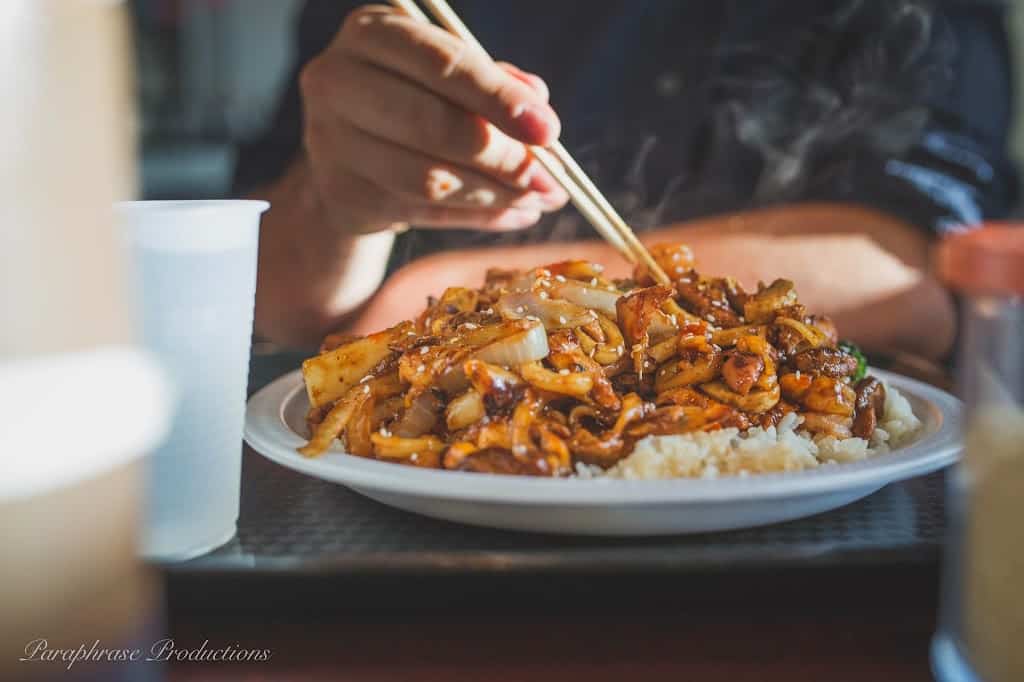 We waited patiently in the car while the parents went to pick up an ice-cream cake: 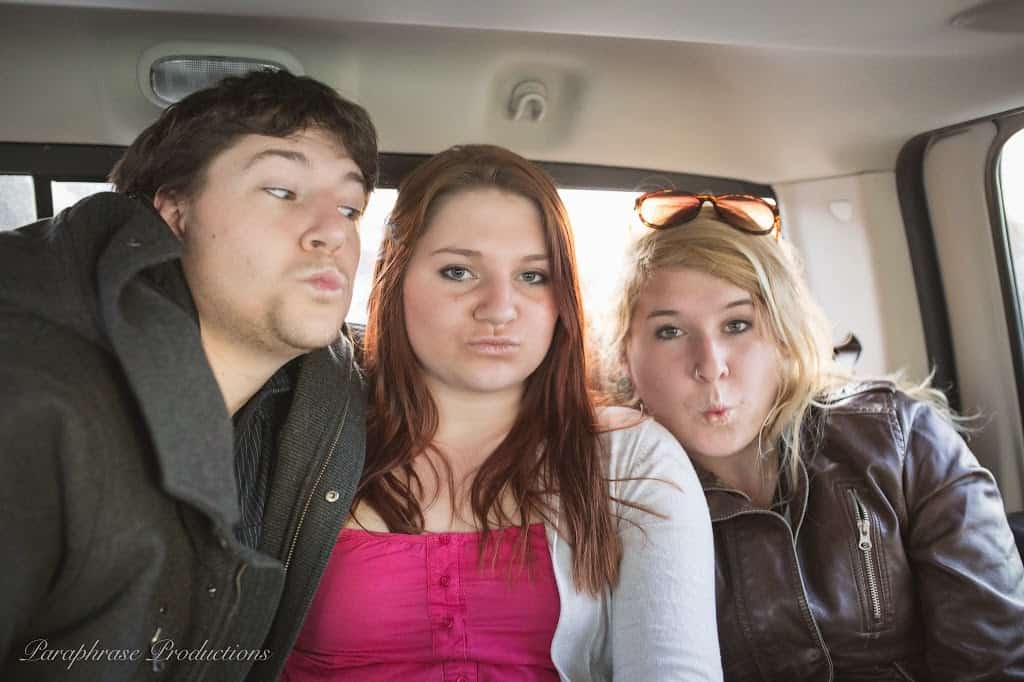 Later that night were presents, dessert, games and hot-tubbing: 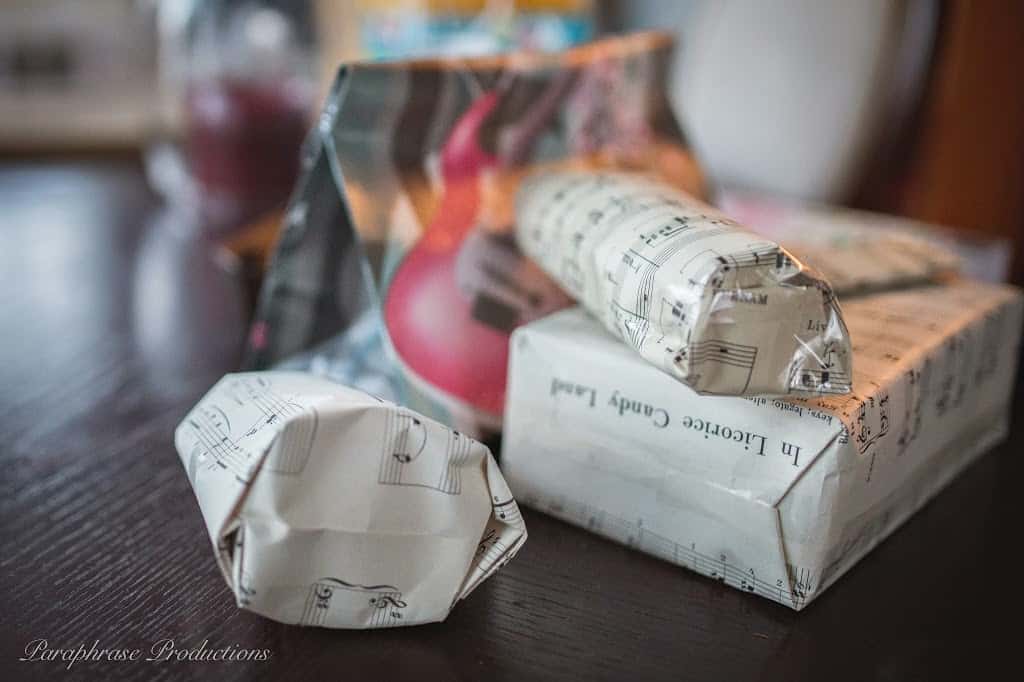 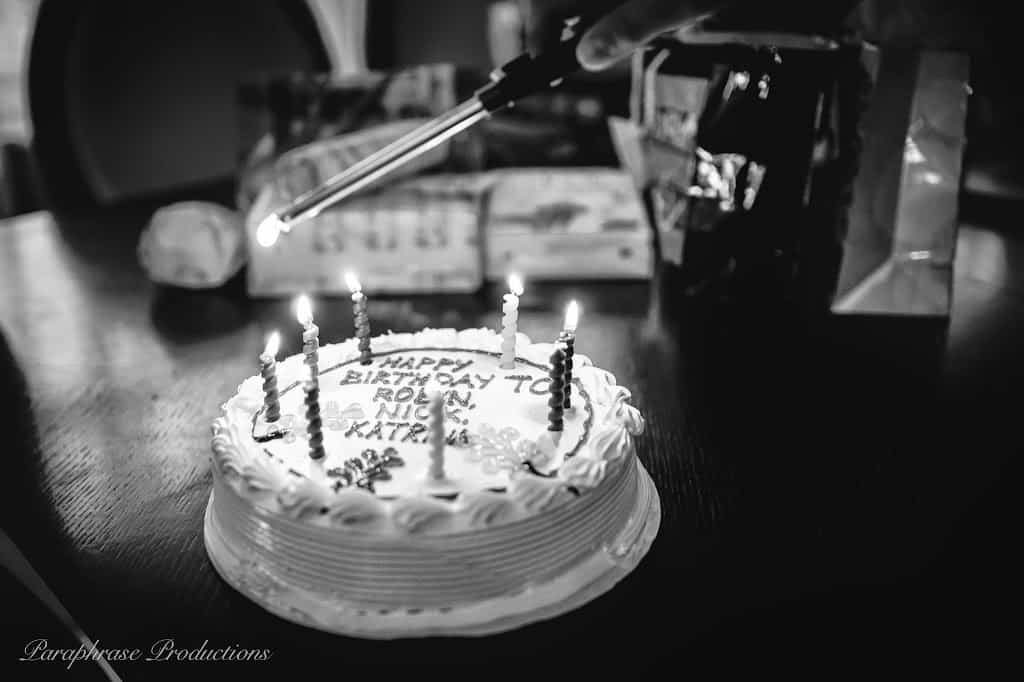 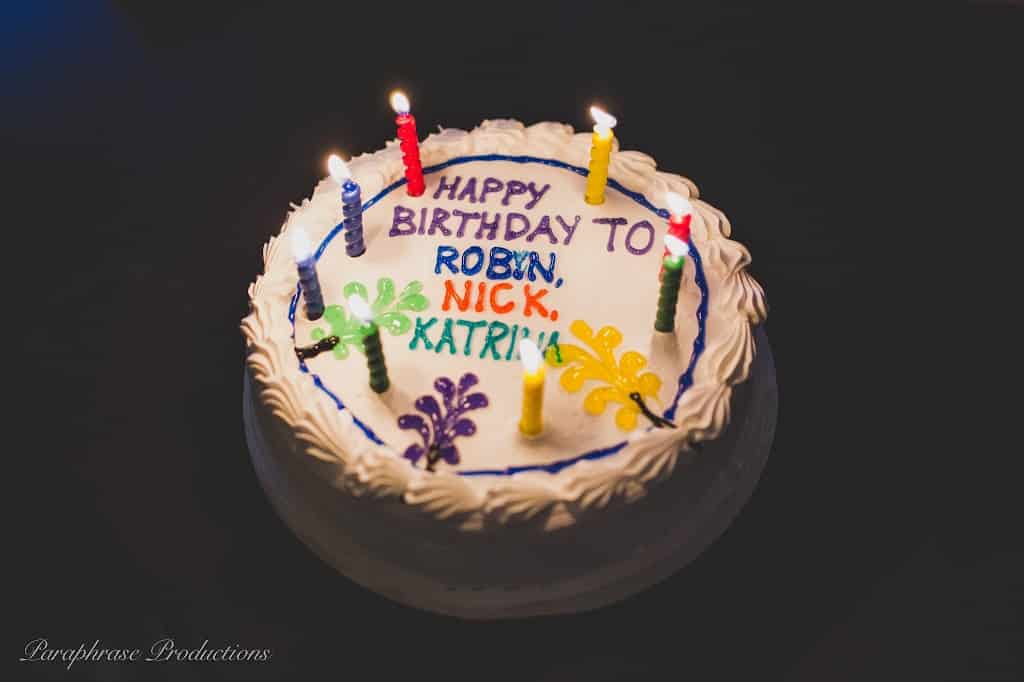 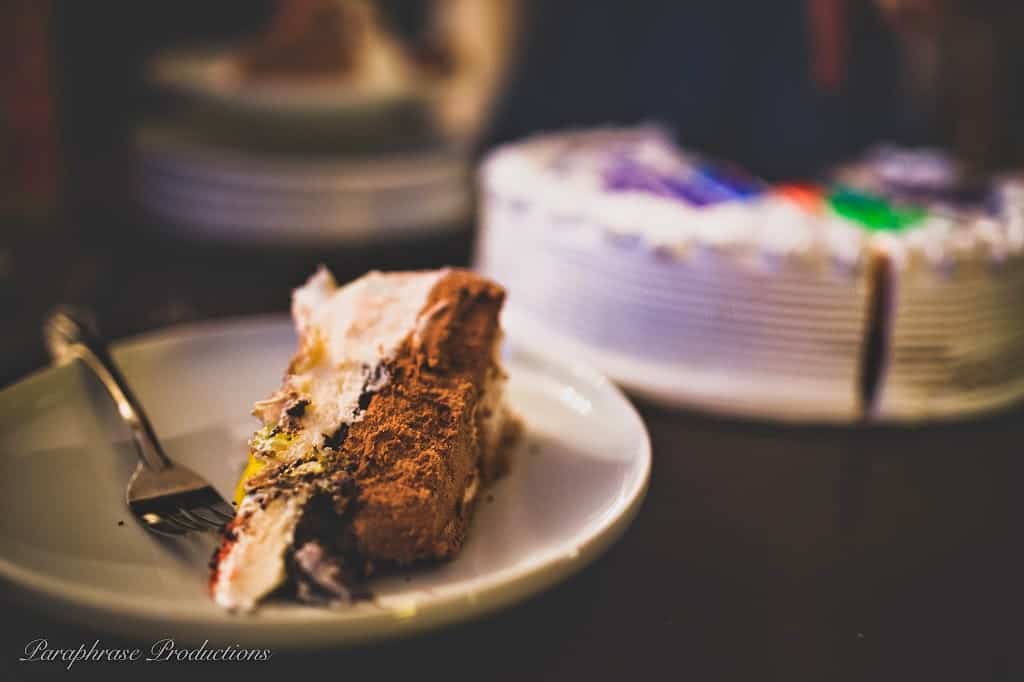 We gave Robyn her “sea to sea” gifts that we picked up in Portland, Oregon, (coffee) and also New York City (personalized M&Ms). 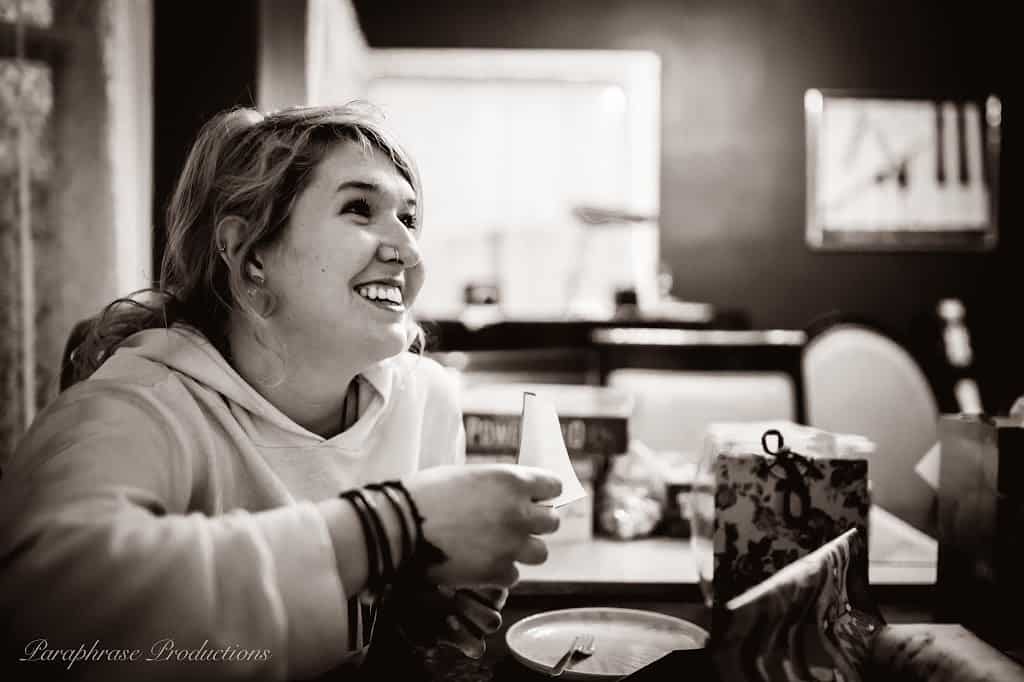 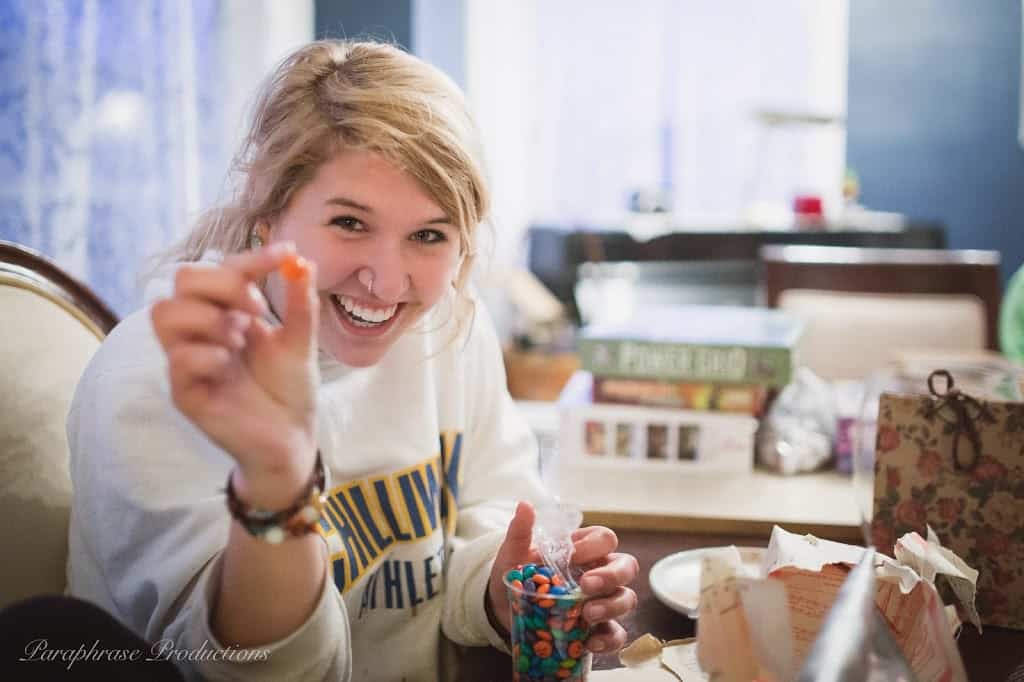 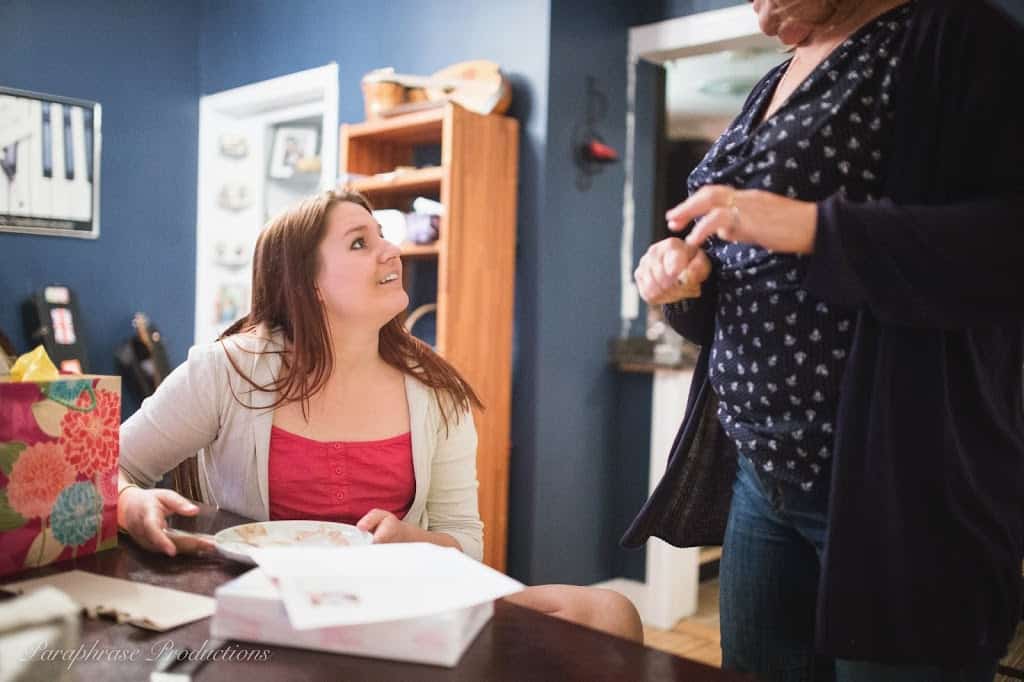 Nick got a new shirt and card game. 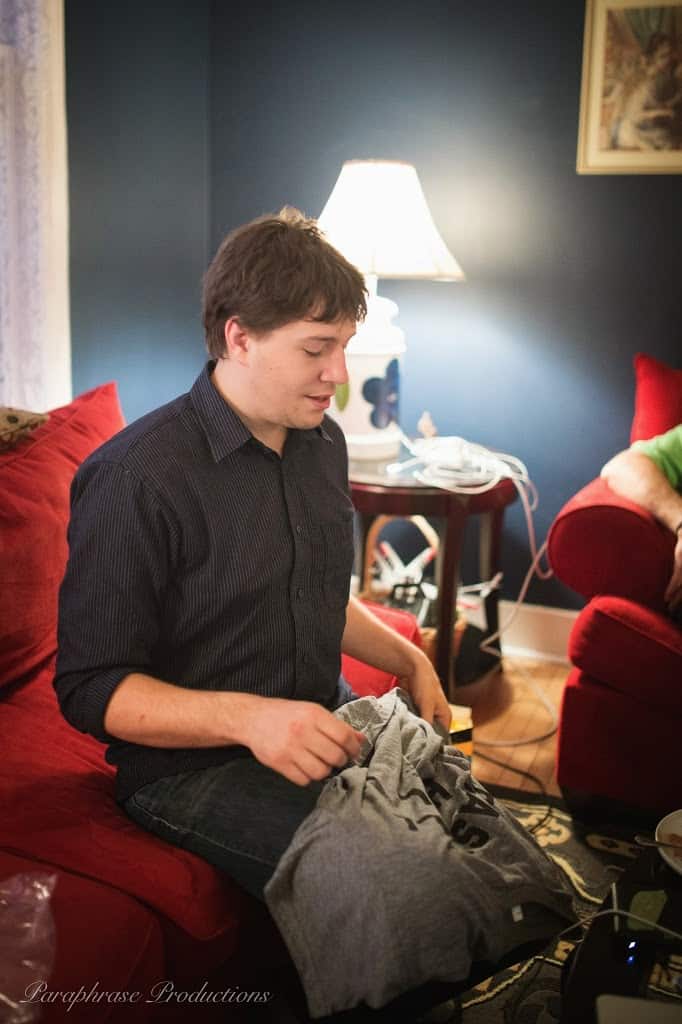 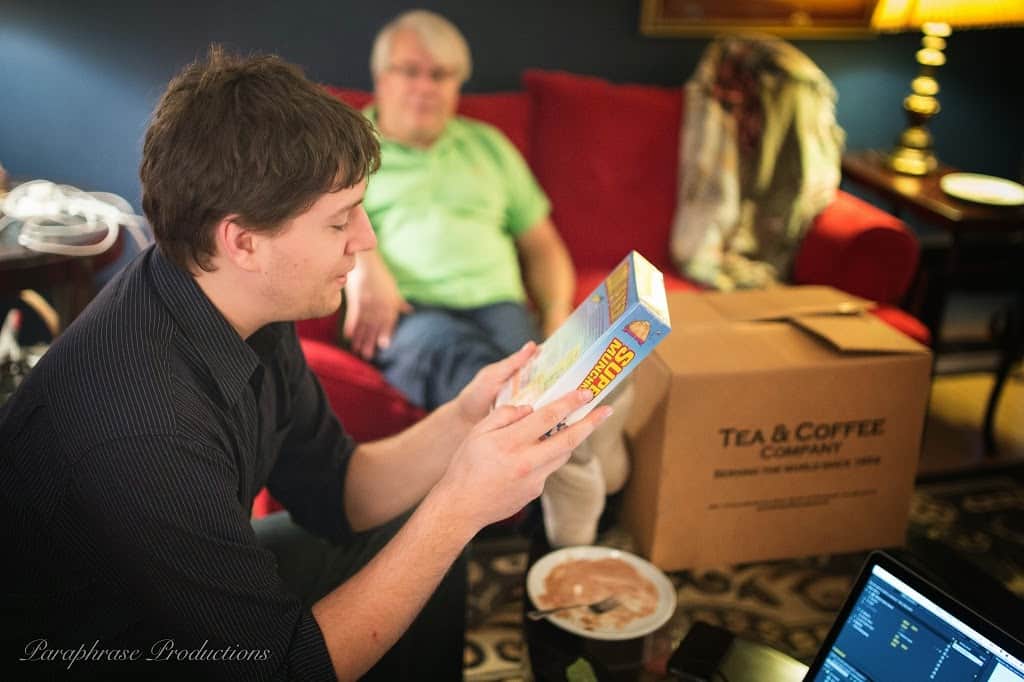 Later the family gathered around to watch the home video Nick had made for Katrina, and then they played Nick’s new game while I headed out to the hot tub 🙂 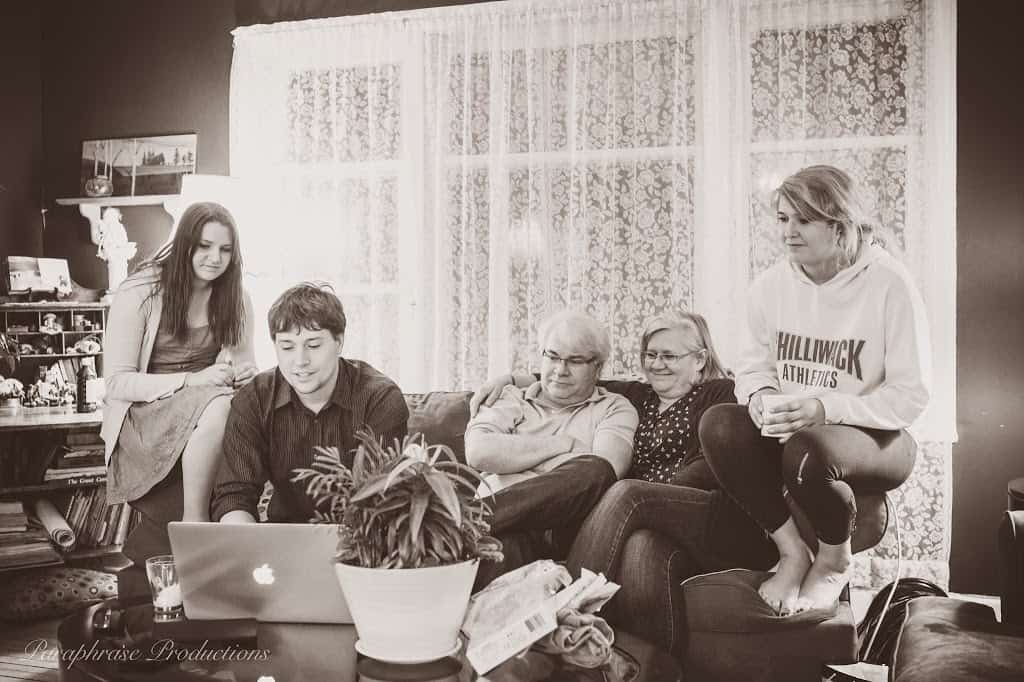 And tomorrow we’re back on the road heading West 🙂