Yesterday morning was our last time to spend with the Lazenby’s, who are completely awesome.  They gave us a great place to crash after a full day of touring Portland and then fed us some of the best waffles we have ever had before we hit the road again.  This was our cozy little den at their place: 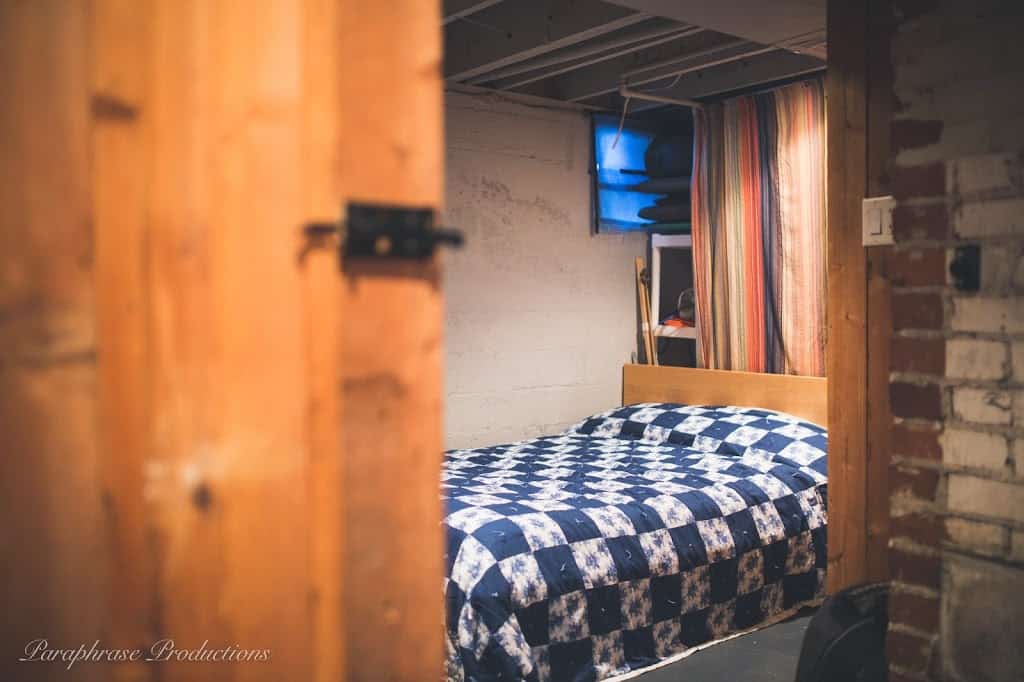 Before leaving Portland for the Ocean Highway, we hit up Costco and absolutely PACKED our car: 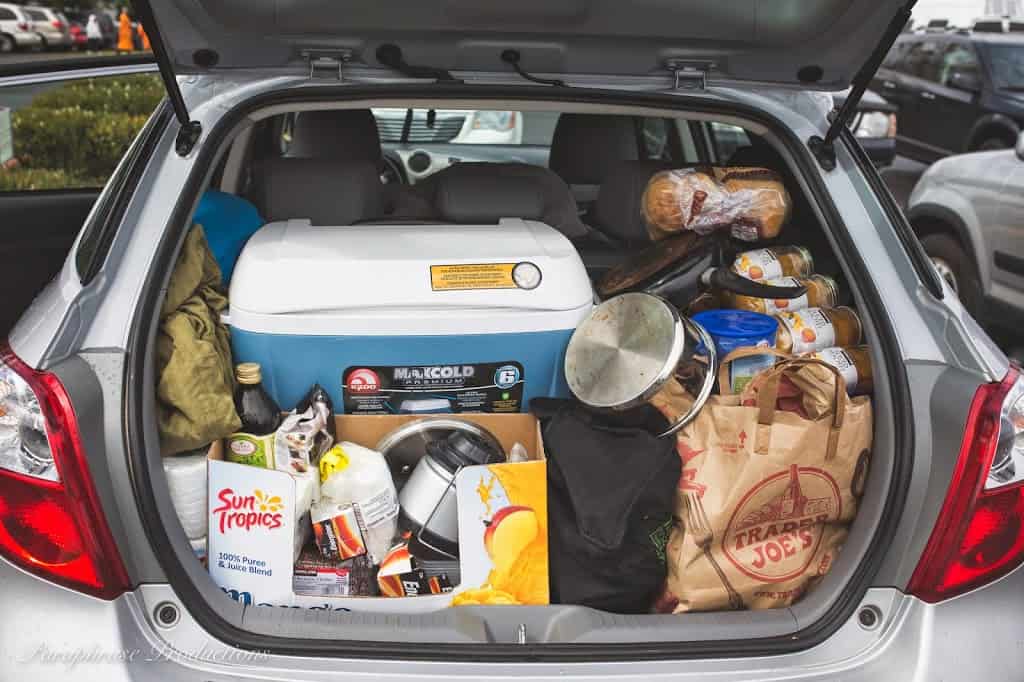 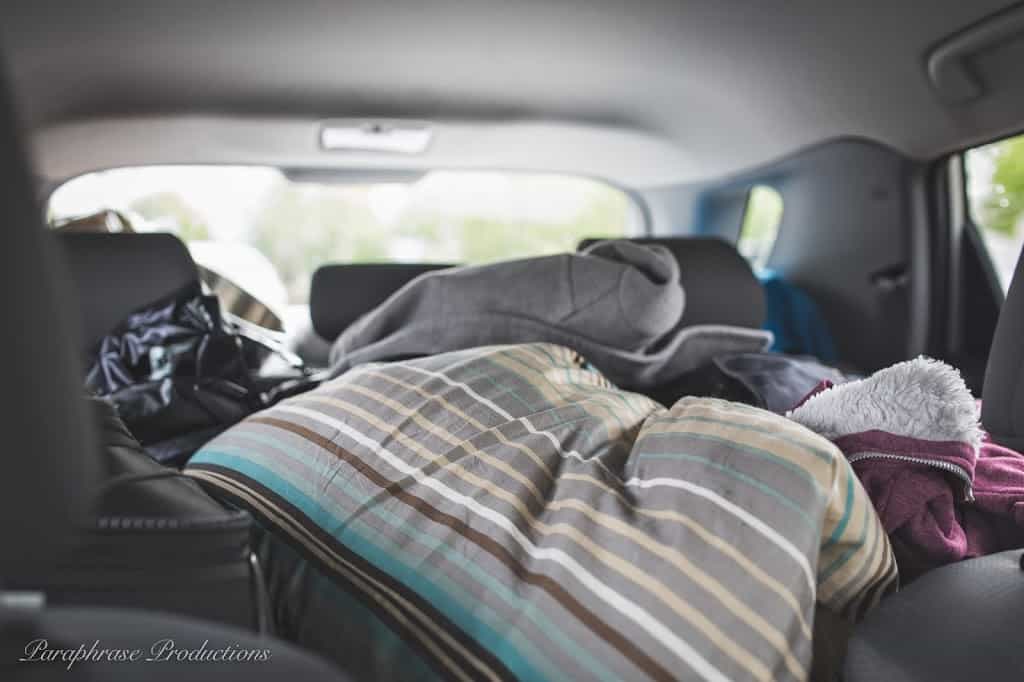 It seemed like the sun came out just for us the day before because the rain quickly returned once we were back on the highway.  We toured West to take the scenic route along the ocean instead of taking the more direct freeway South.  We were not disappointed with the views despite the gloomy weather! 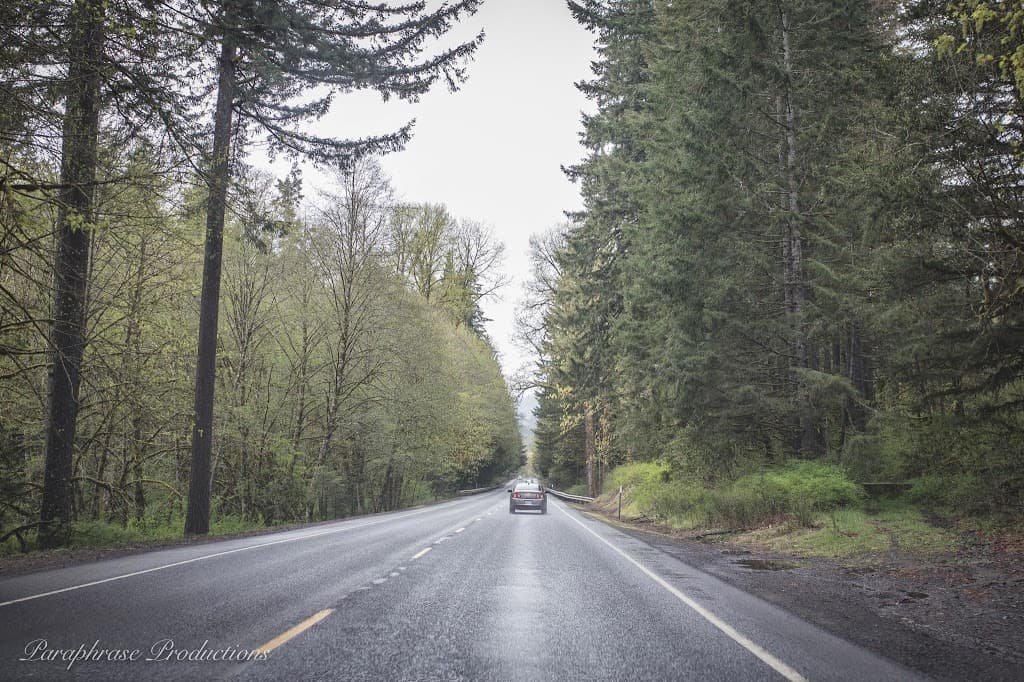 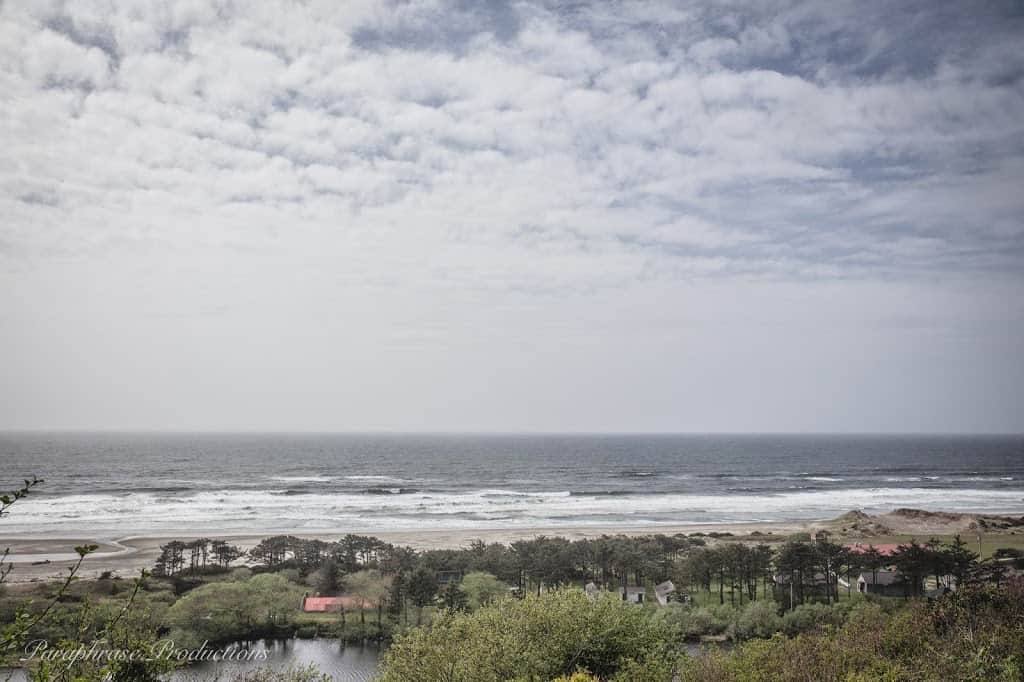 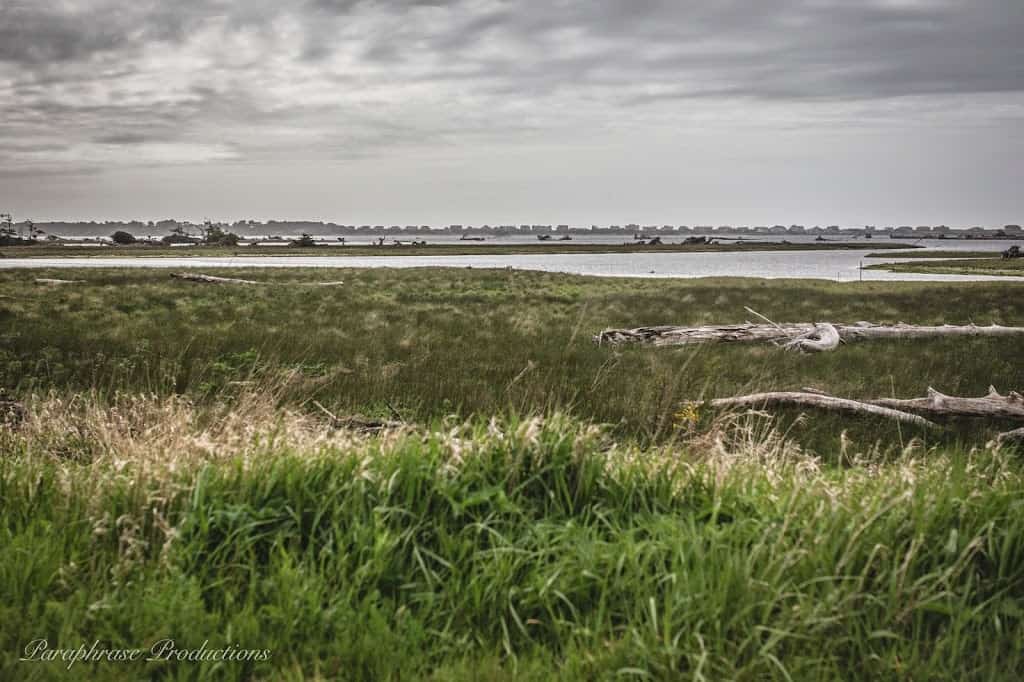 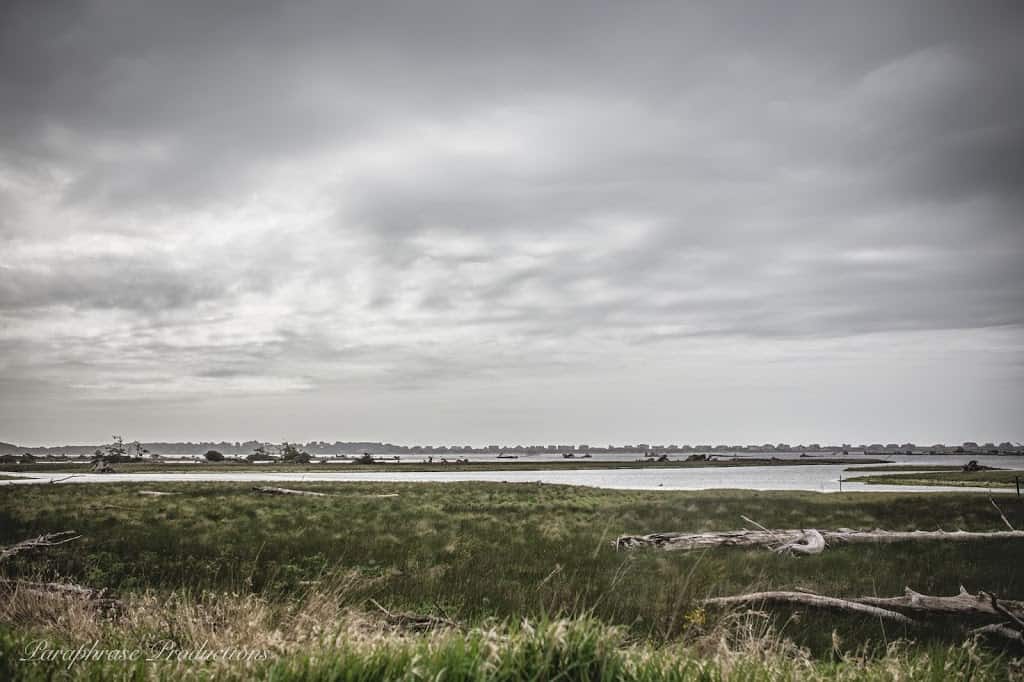 We had a car full of snacks and continued our story on tape all along the Coast. 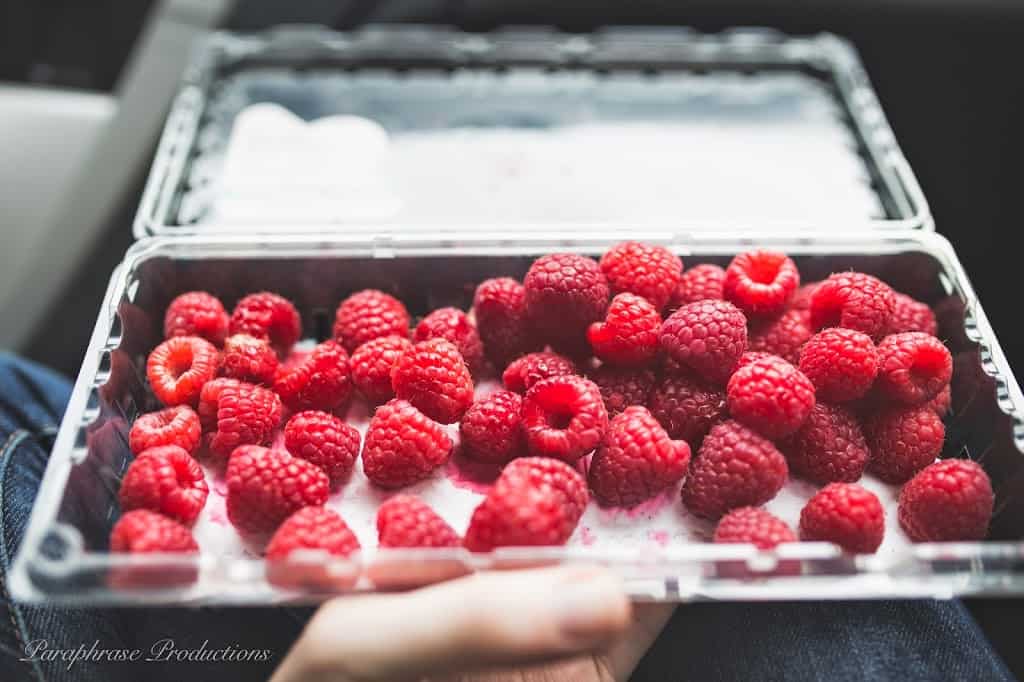 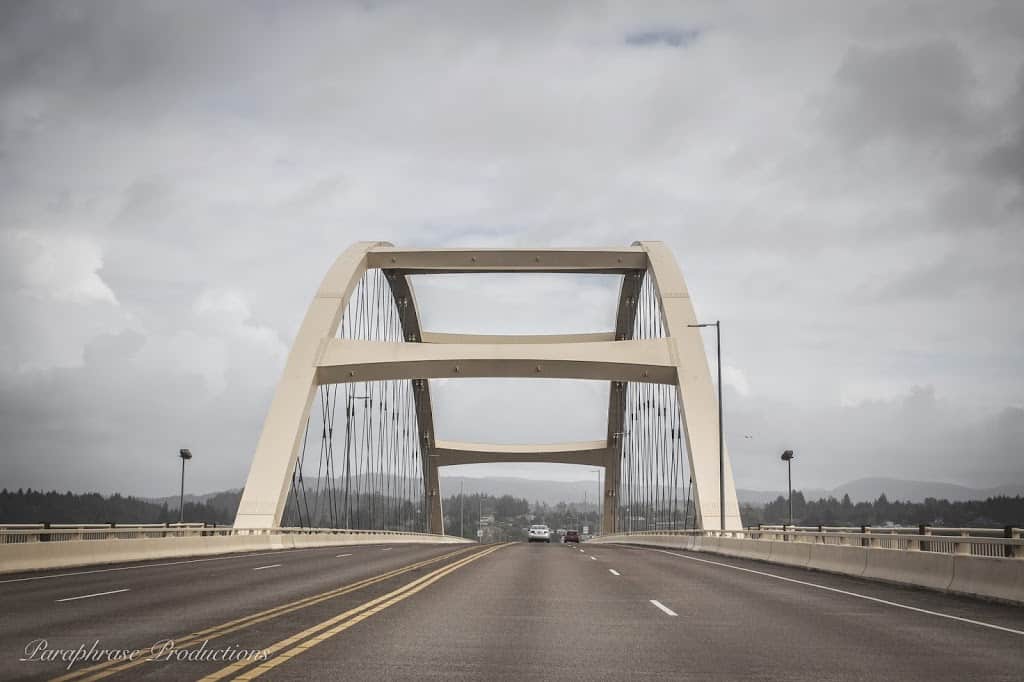 We decided to have a short driving day and make up the difference later, so after about 5 hours in the car, we pulled off to set up camp.  We looked for a State Park on our very intermittent google maps and found a perfect spot for the night. 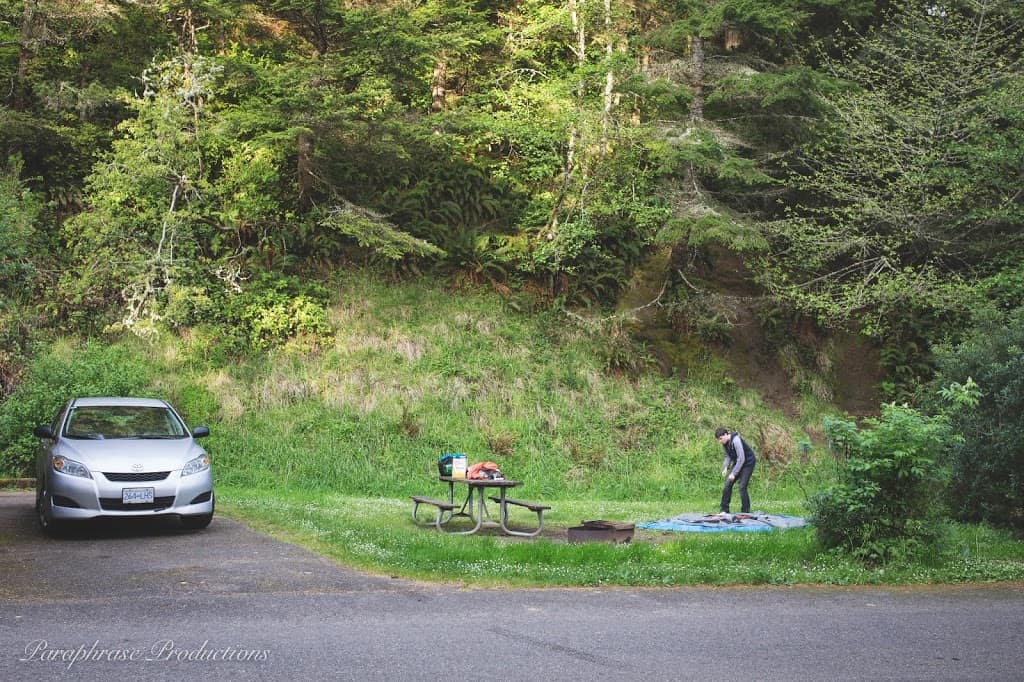 We don’t do sleeping bags…. 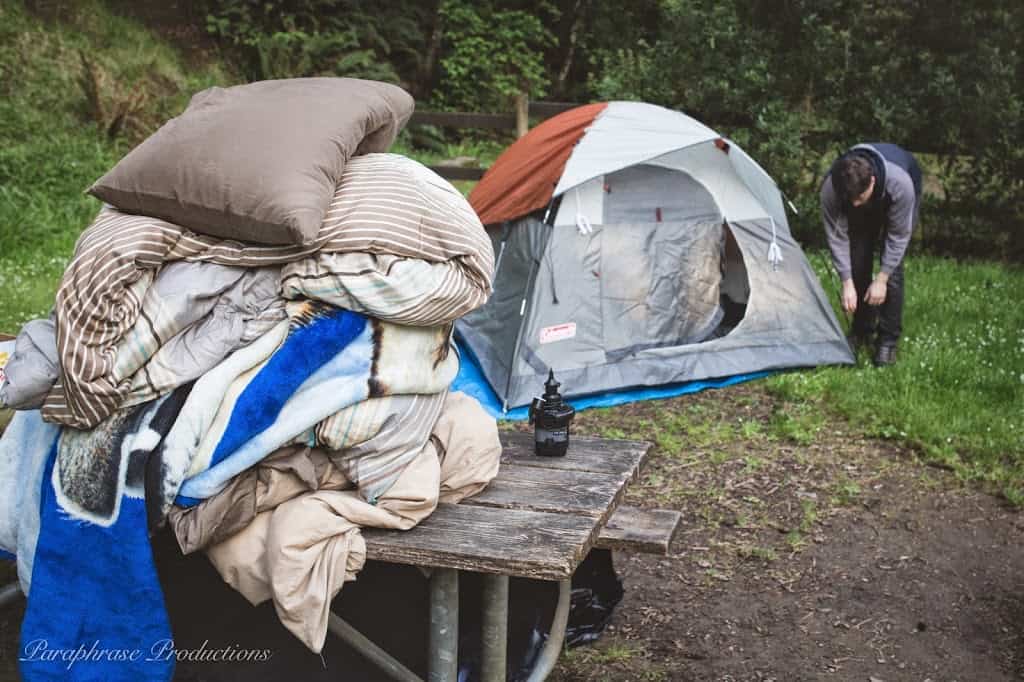 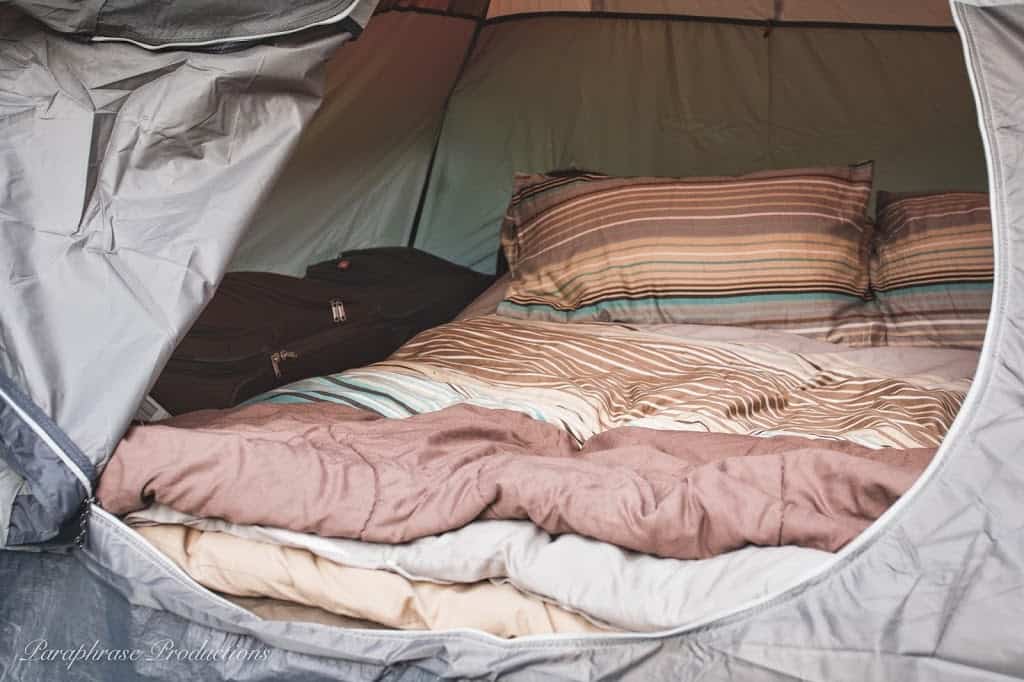 Some of our experiments we picked up at Costco: 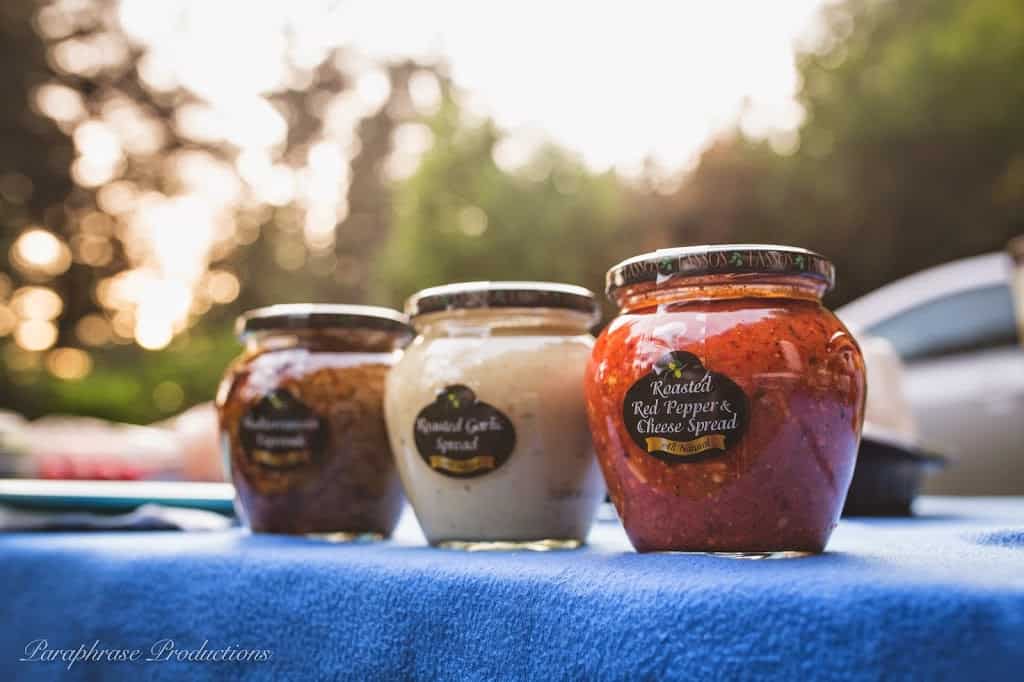 Nick managed to make a fire for us to attempt roasting some vegetables (since most of what we ate came pre-packaged from the store): 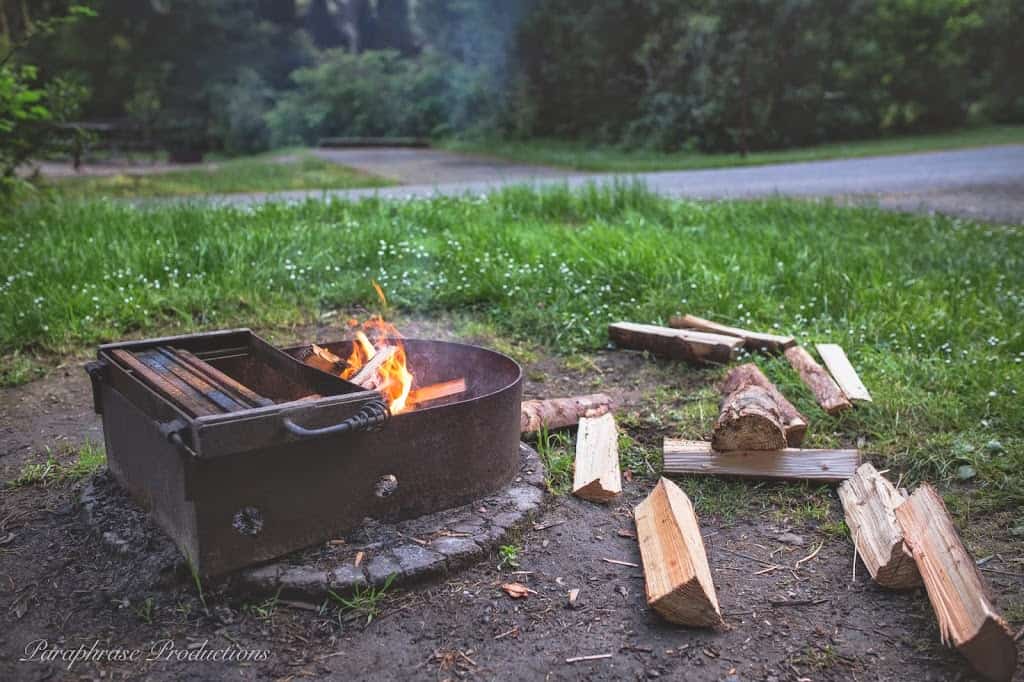 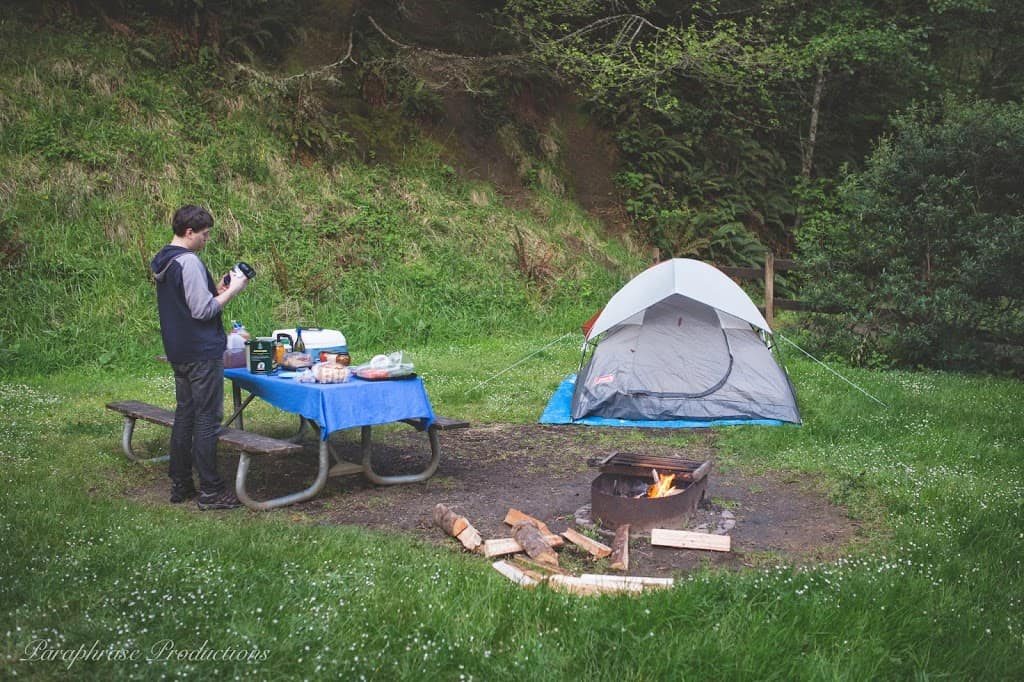 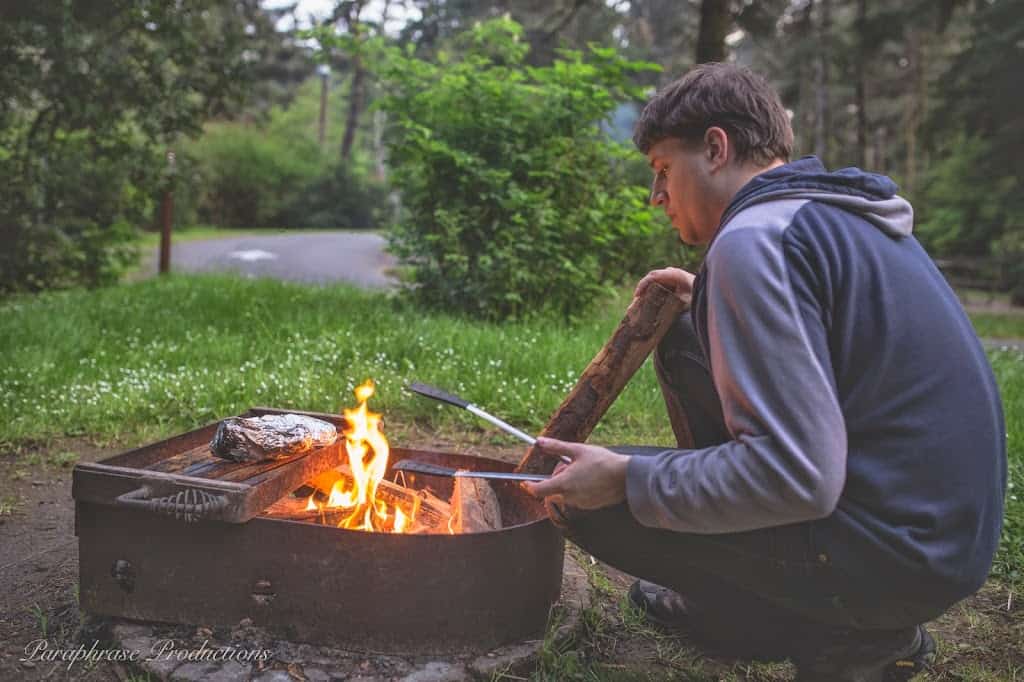 They turned out REALLY good: 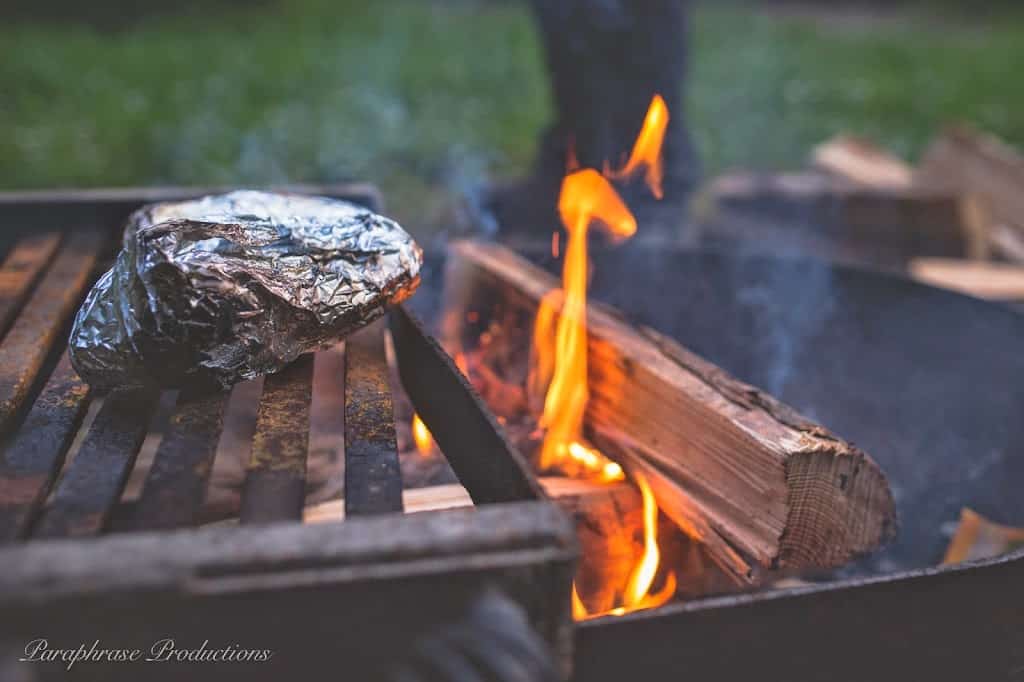 We let the fire burn down, packed up our food, and hit the sack early.  I think we were asleep before 10pm despite the chill creeping in through our many, many blankets. 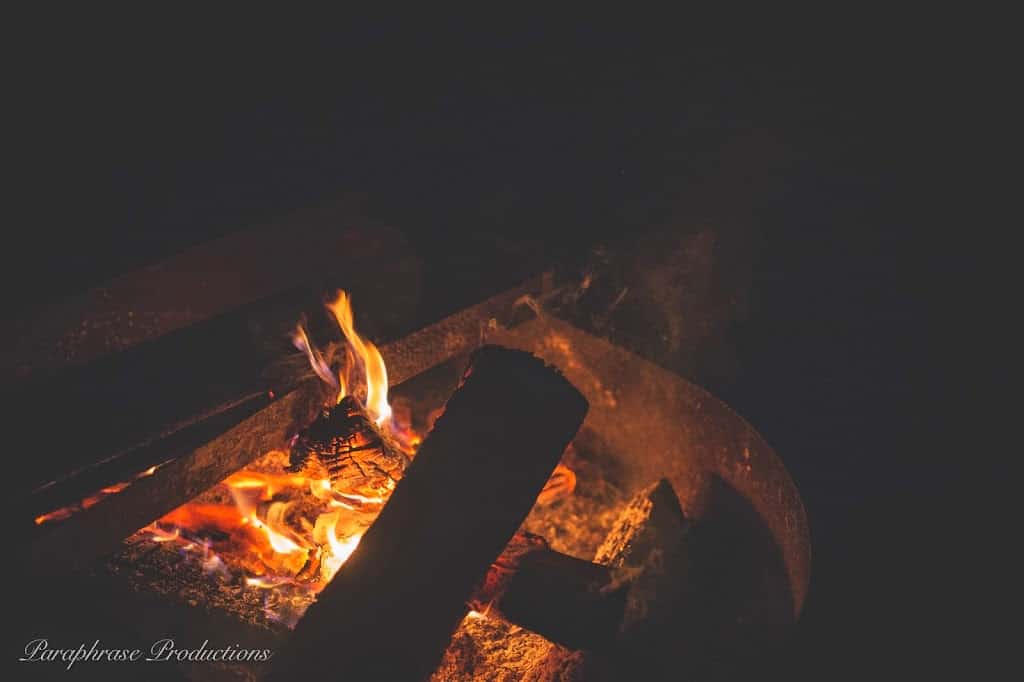 We woke up the next morning, slightly damp from all the dew, packed up and headed out on another adventure, which I’ll blog about in approximately… 20 minutes 🙂  (Got to maximize the internet while I have it!).